T K
posted on 1 year ago — updated on 4 months ago
6,909
views
The base kit was the Meng King Tiger and interior set and the crew is the Stalingrad figures set. This was combined with several different aftermarket sets such as PE schurzen, metal barrel, ATAK Zimmerit, PE details and more. 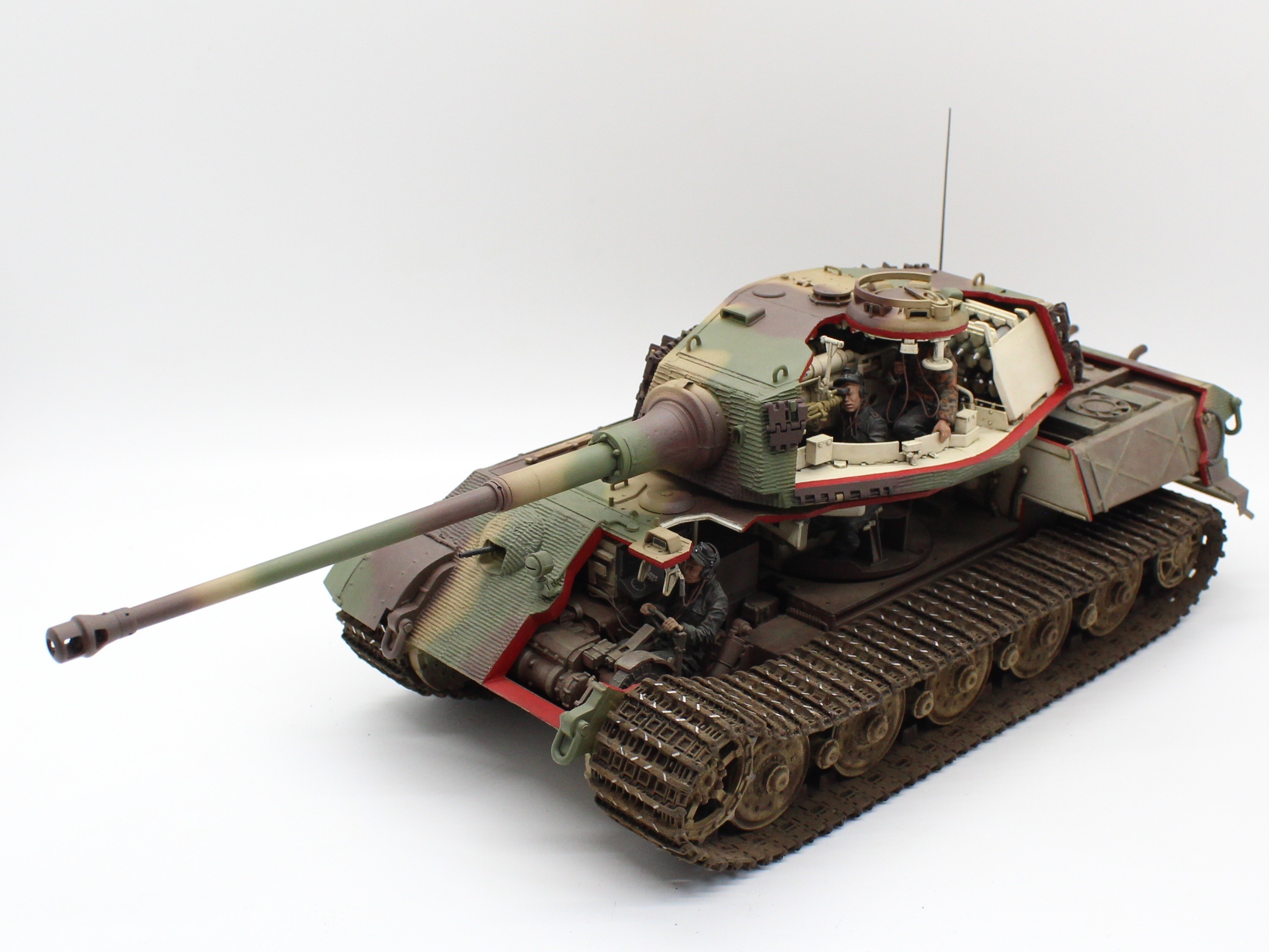 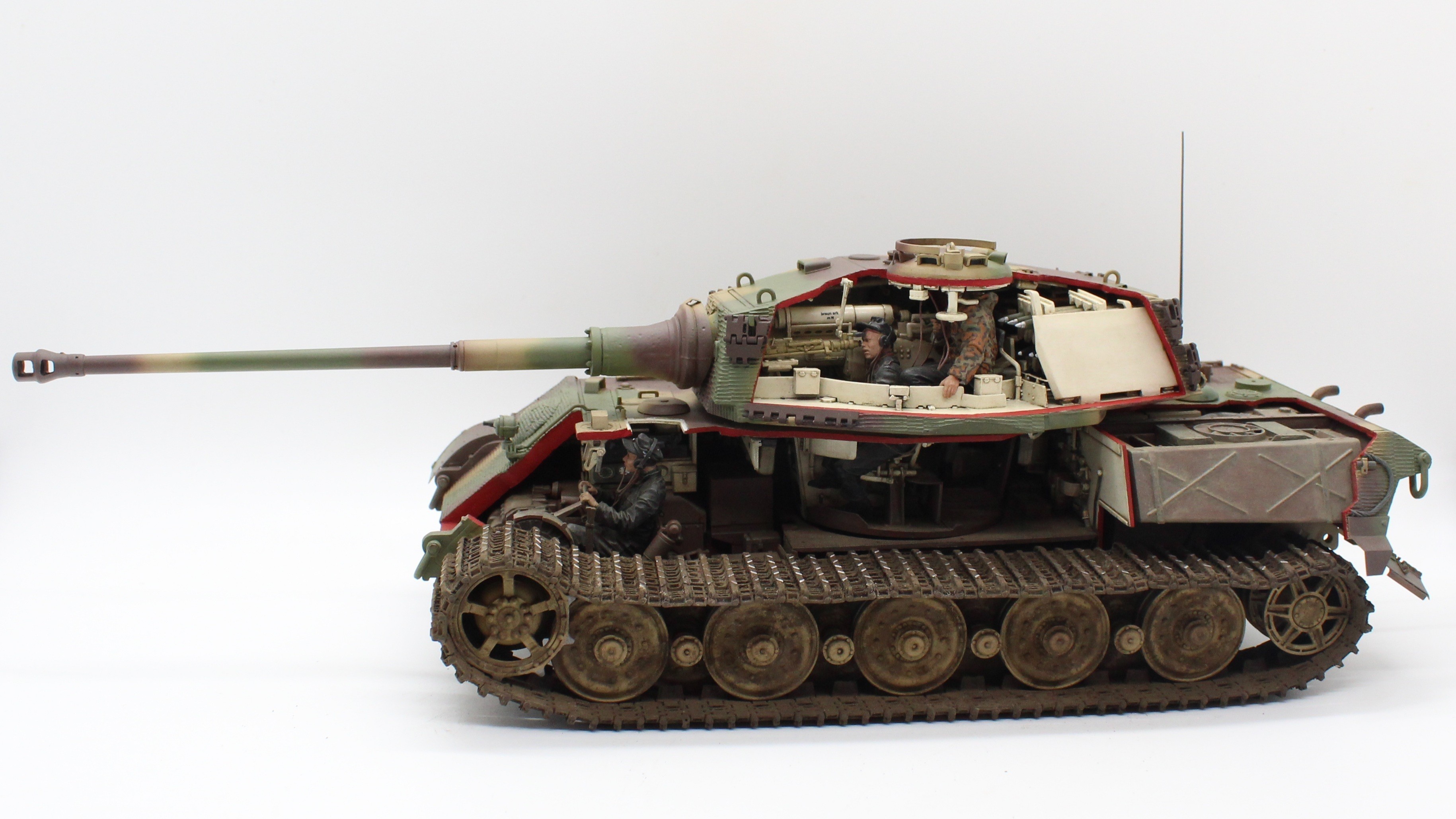 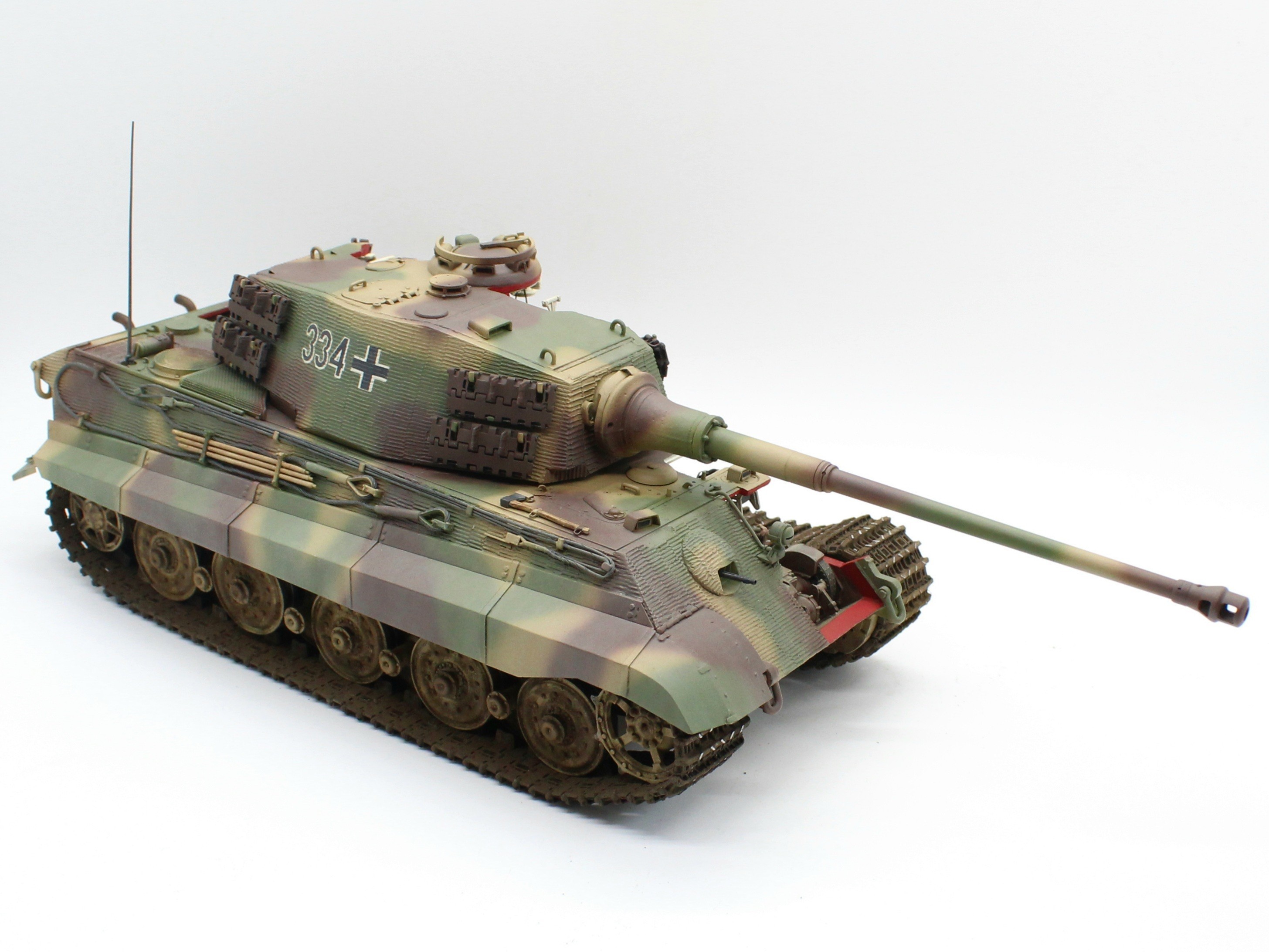 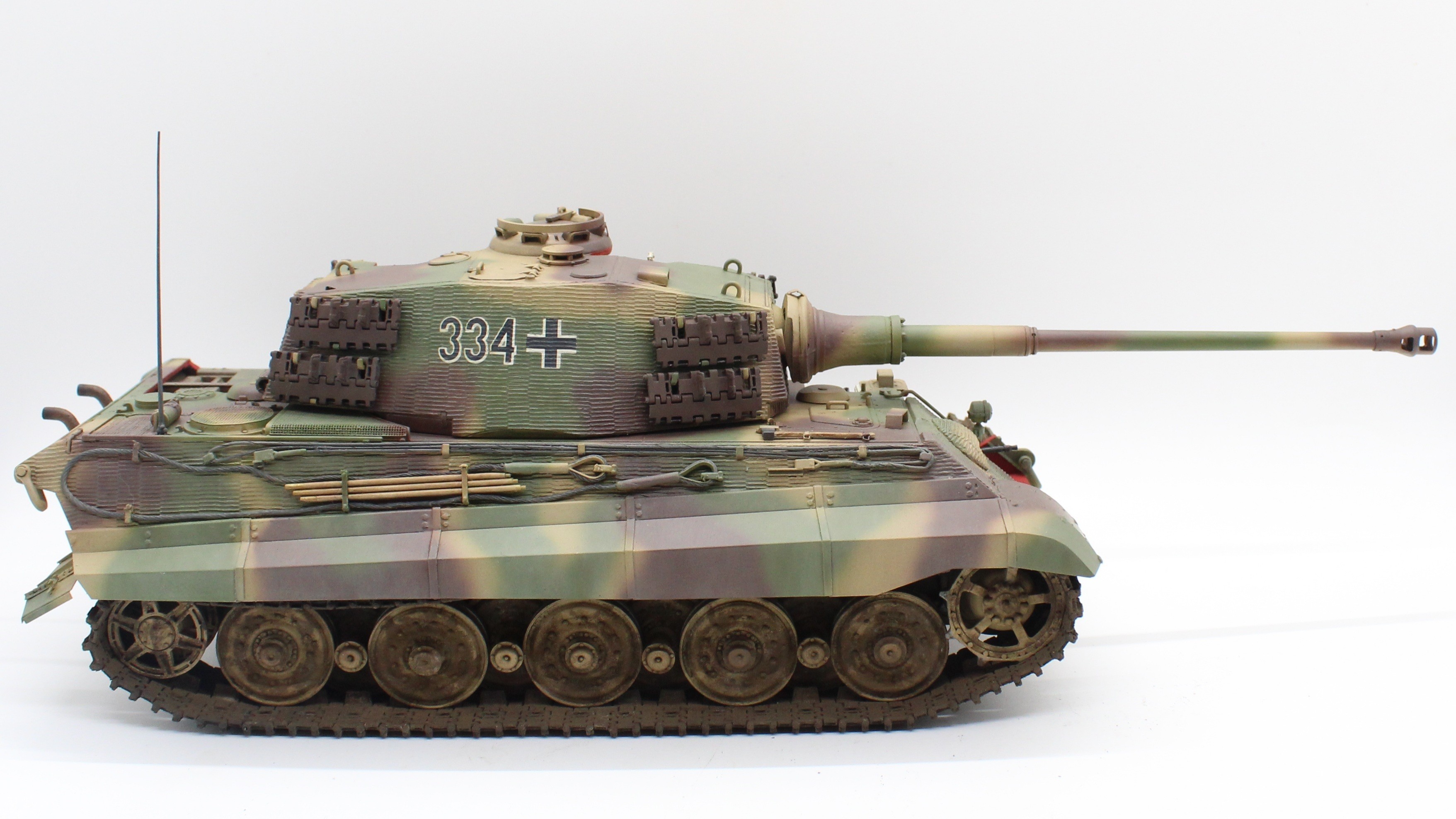 Tiger and the previously build Panther that inspired me to do a cutaway. 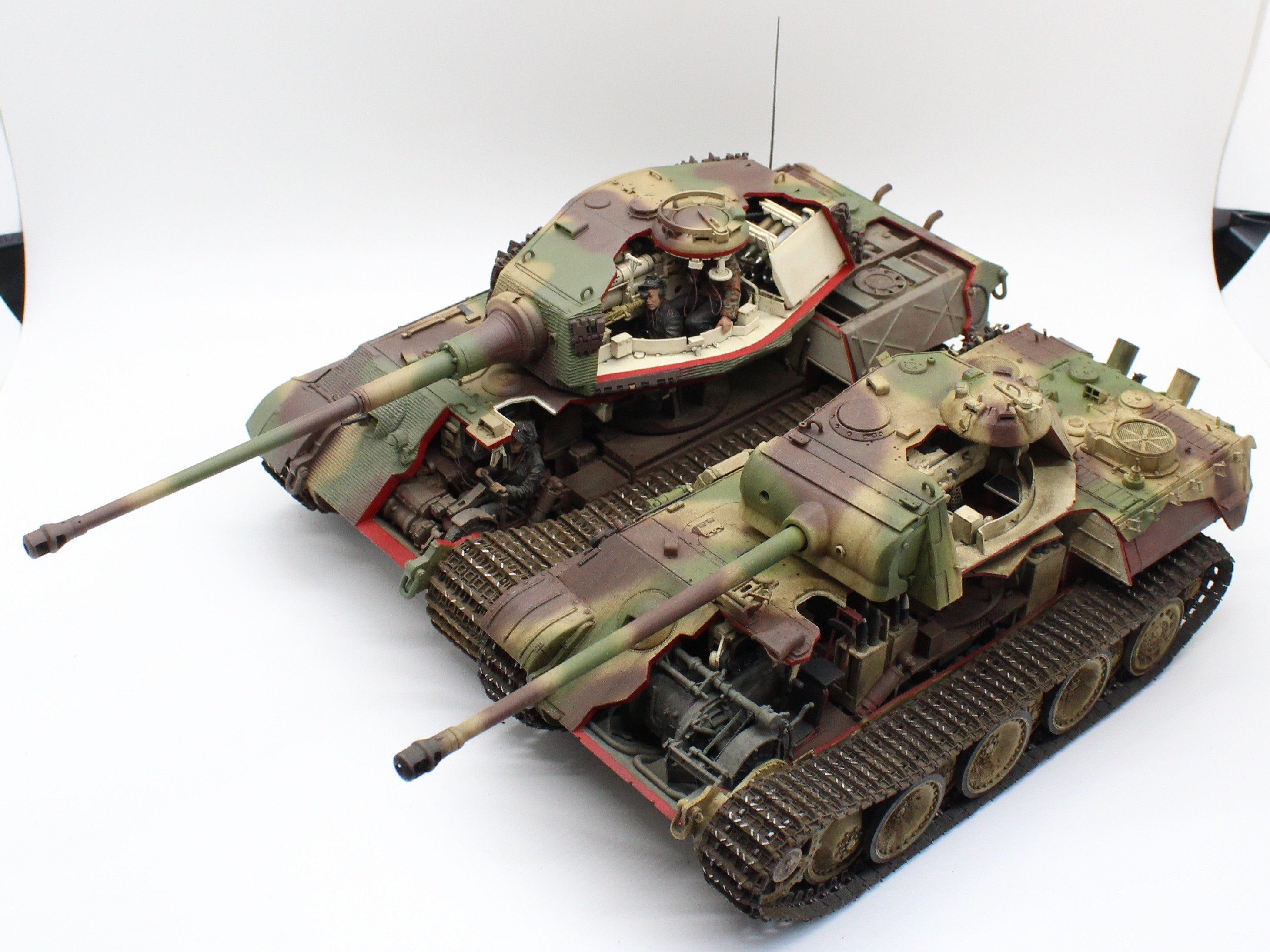 Planning out the cuts 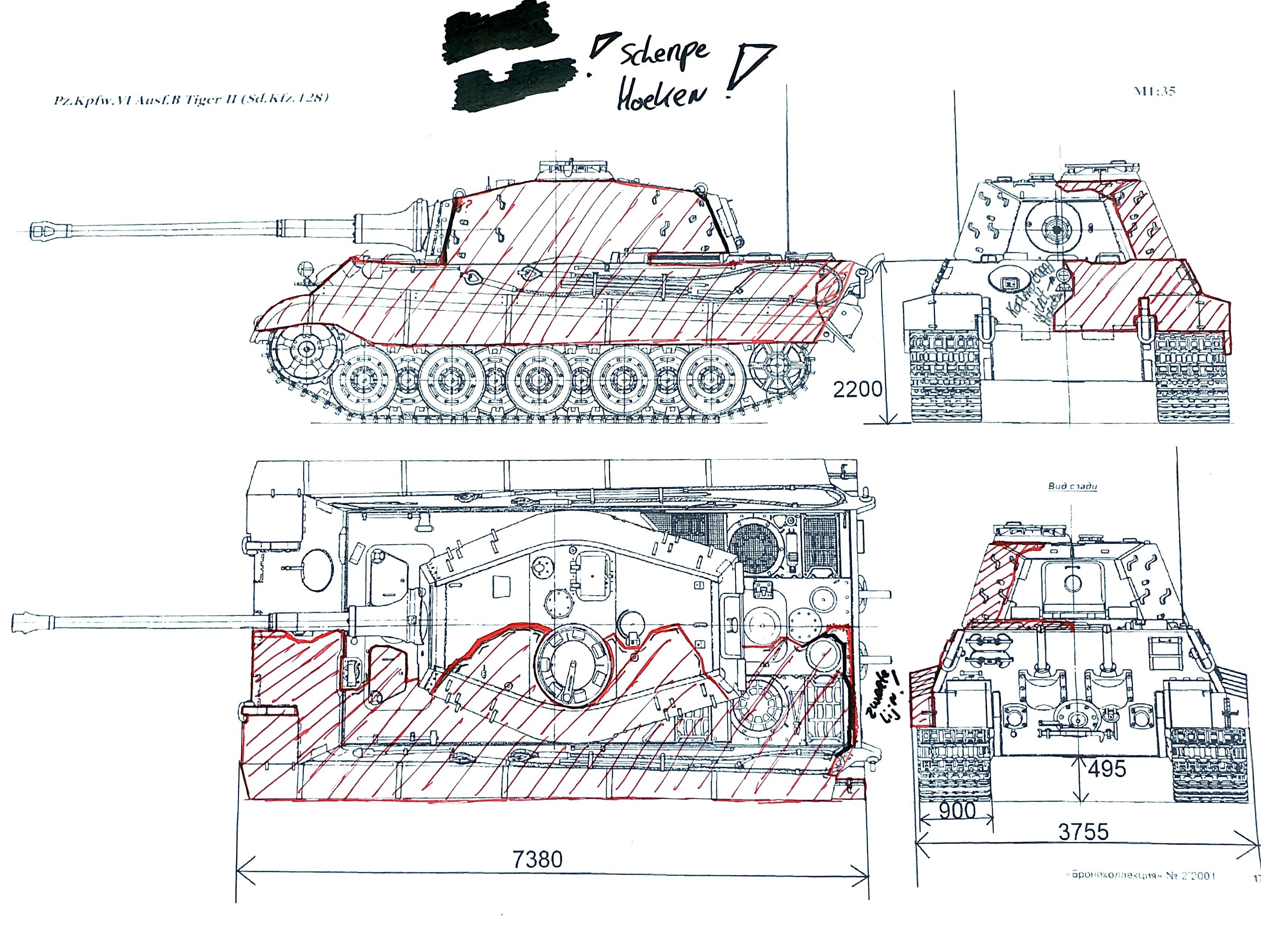 The engine that makes the kitty roar 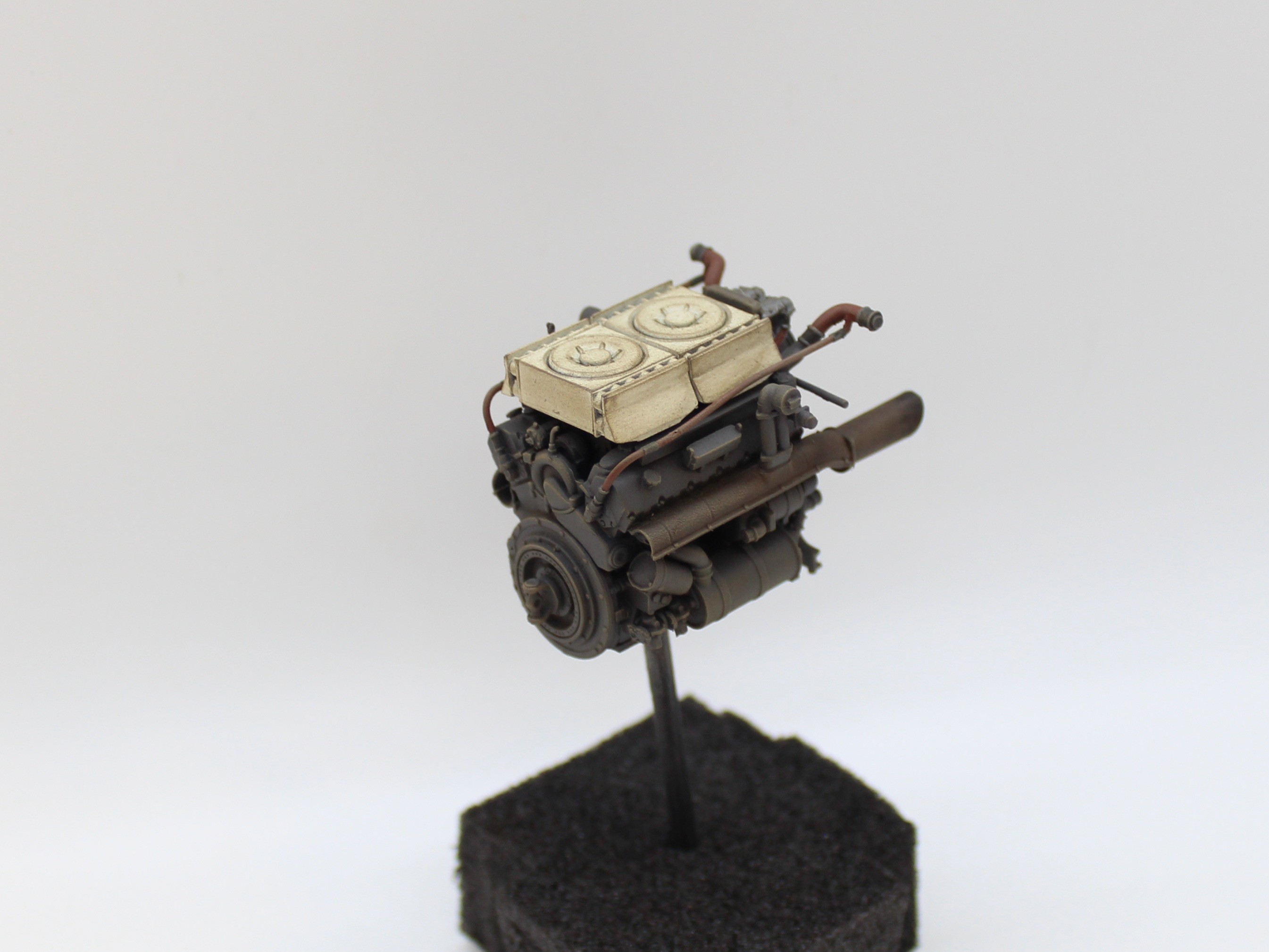 Incredibly happy with how the driver turned out. the dials were tidied up after this picture was taken. 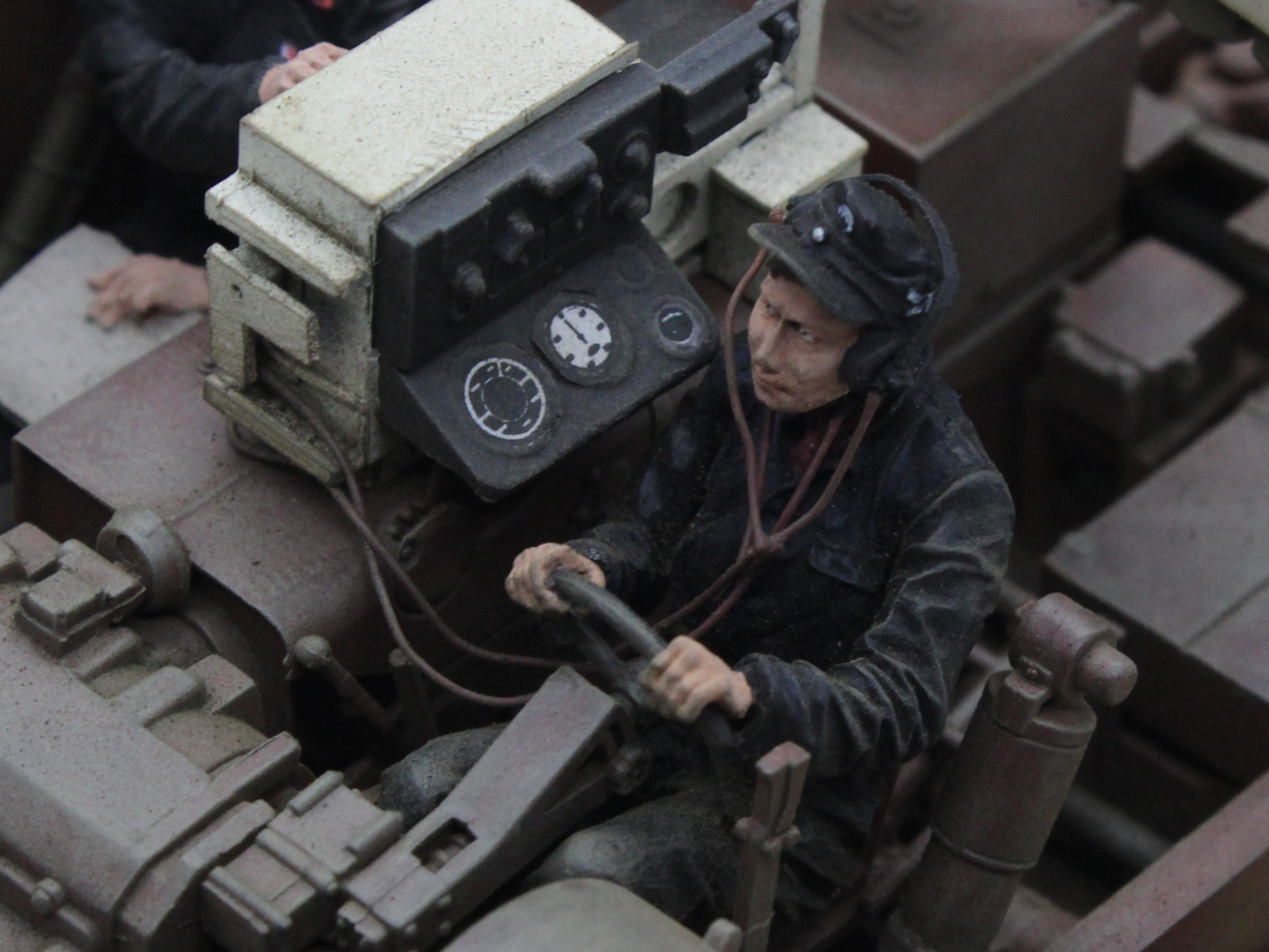 Don't worry you aren't going crazy, the turret had a major weathering overhaul after this. 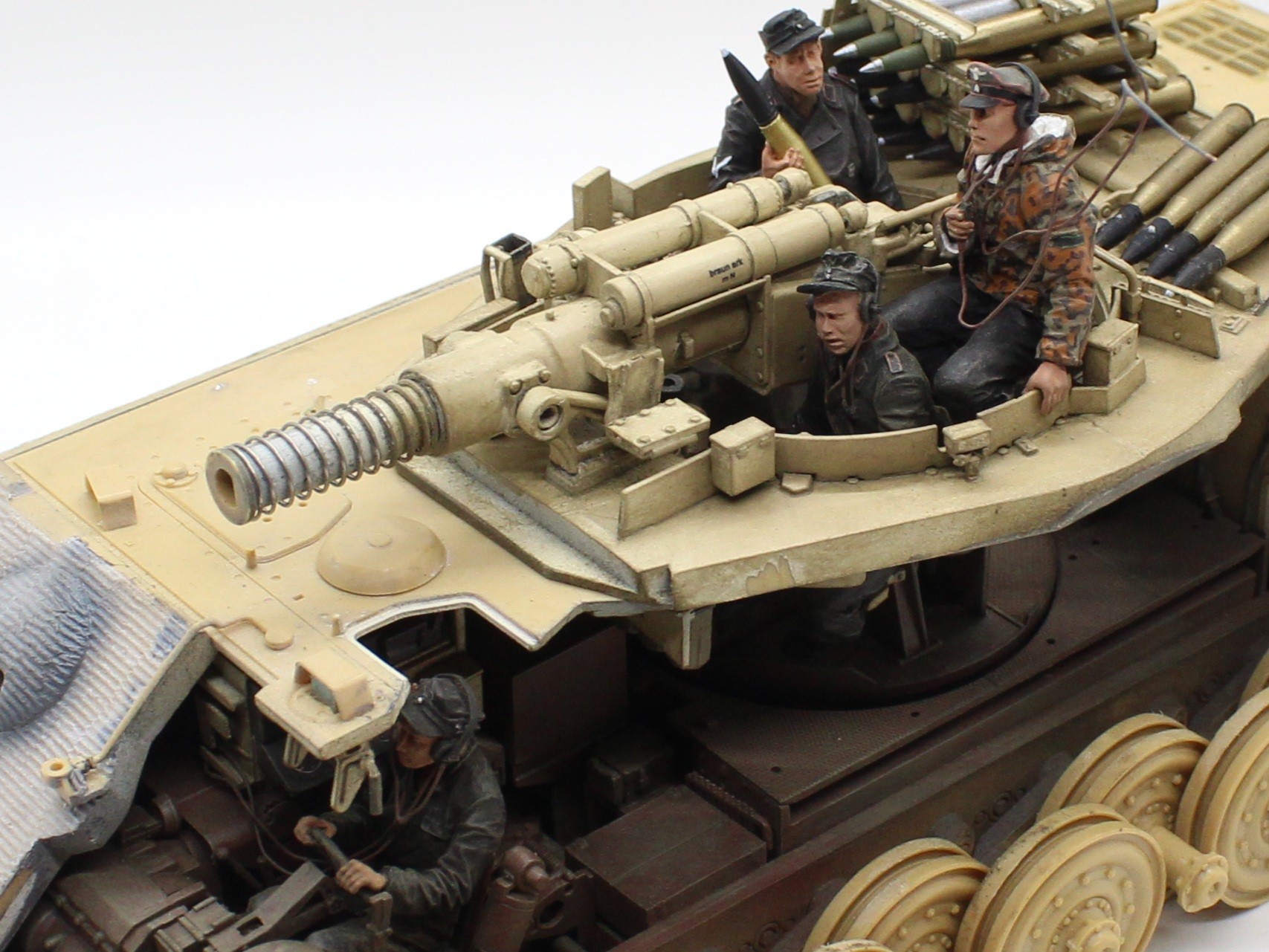 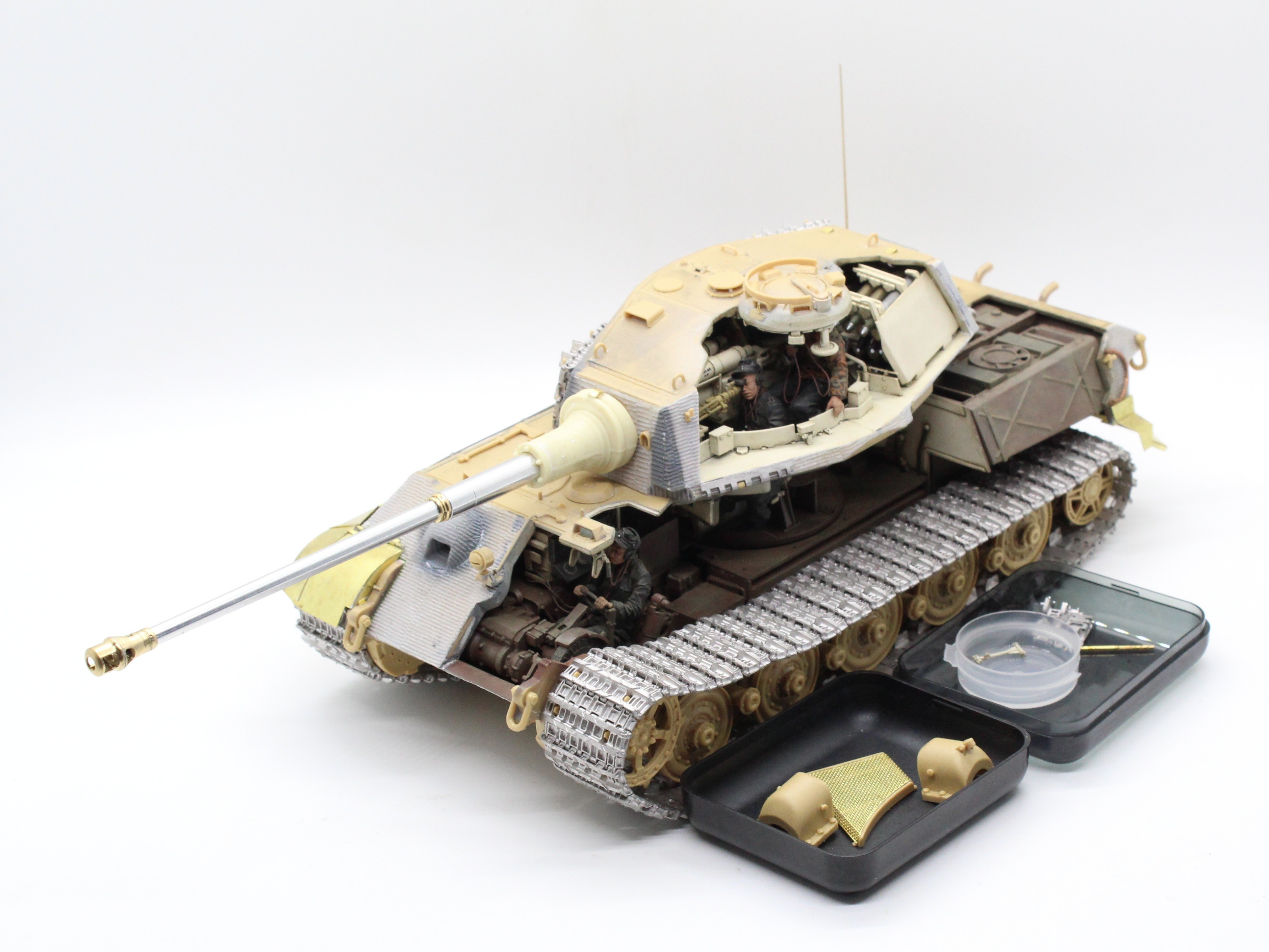 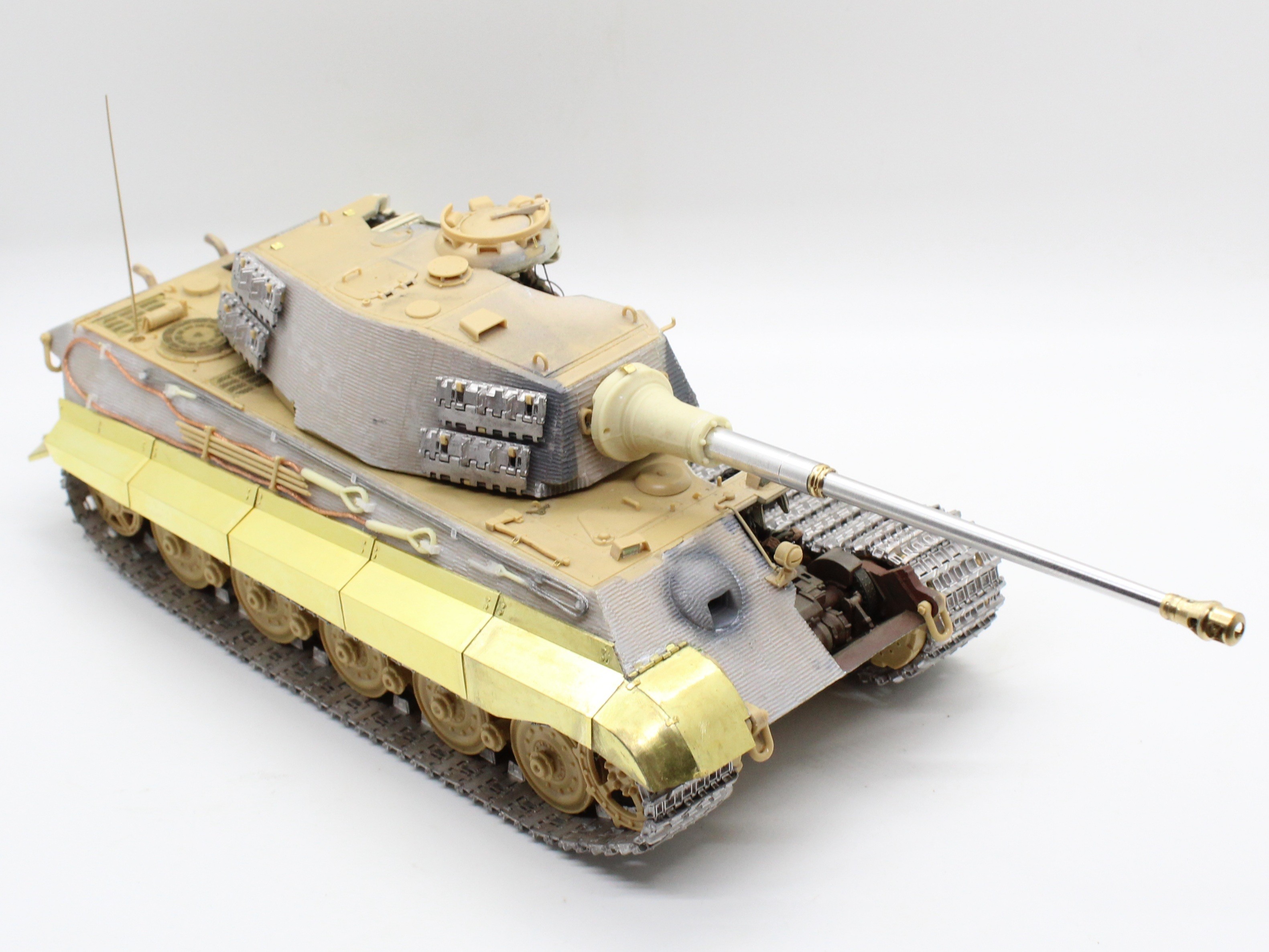