HARV
posted on 5 months ago — updated on 5 months ago
2,676
views
This is a review by Randy L Harvey of the book, Forgotten Tanks and Guns of the 1920s, 1930s & 1940s from Pen and Sword Books by author David Lister and edited by Paul Charlton. 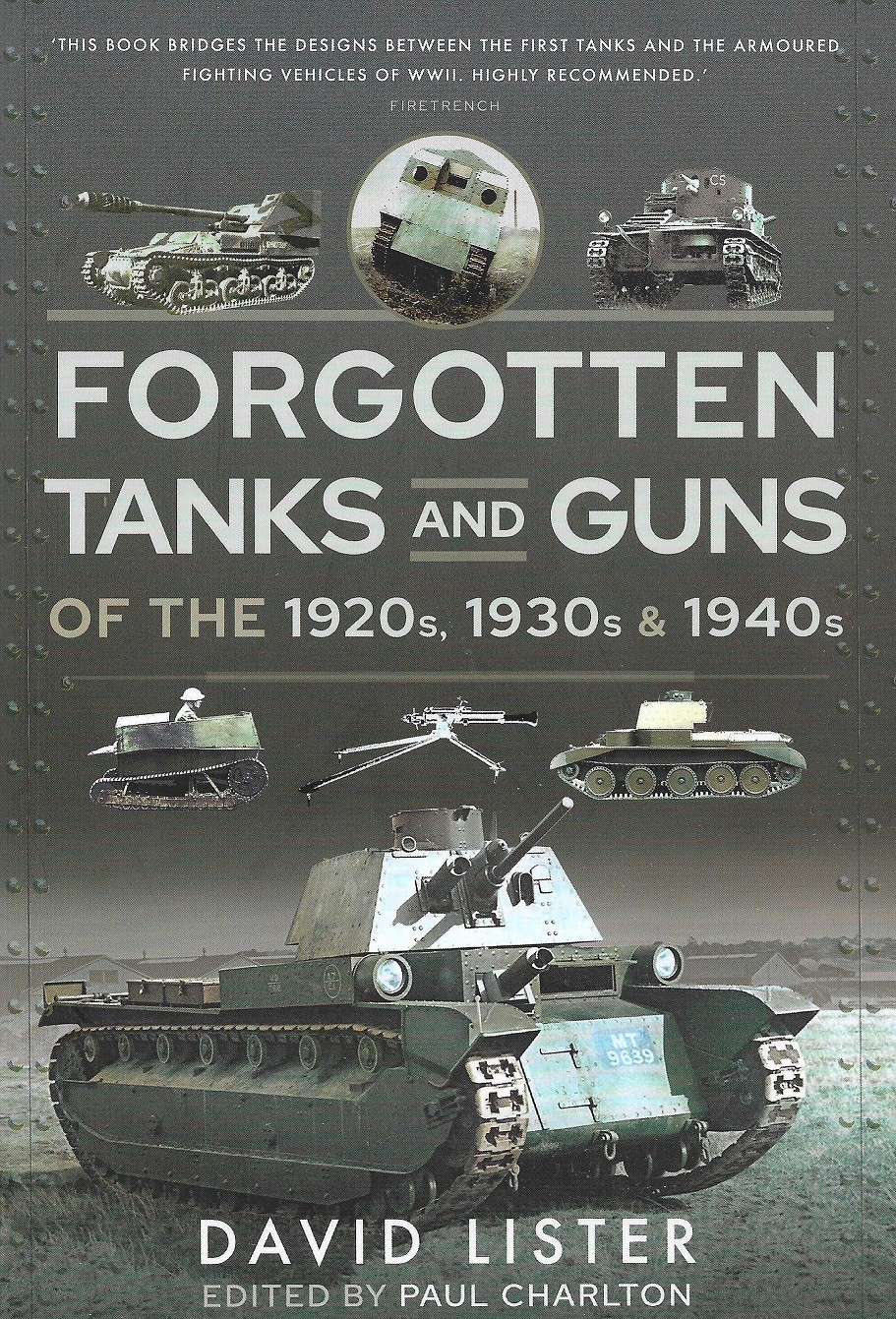 ** History forgets, files are lost and mislaid.  But this book seeks to shine a light, offering a collection of cutting edge pieces of historical research detailing some of the most fascinating arms and armament projects from the 1920s to the end of the 1940s, nearly all of which had previously been lost to history.

Other items placed beneath the microscope in the fascinating history include a wide variety of guns, rockets launchers, super heavy tanks and countless pieces of specialized armour.  Previously overlooked, hidden under layers of dust in archives up and down the country, the histories of the objects have finally been uncovered.  **

Pen & Sword Books has released Forgotten Tanks and Guns of the 1920s, 1930s & 1940s. It is a 130-page book available in hardback, paperback and digital versions.  Included with the text are black and white photographs, line drawings, informational charts, detailed captions and more. It has a 2022 copyright, a publication date of January 2022.

- Chapter 1 – Lurking in the Jungle

- Chapter 3 – From the Sea, through the Blood to Green fields Beyond

- Chapter 11 – The Secret Life of the Infantry Tank

Author David Lister provides a well written and informative text detailing the various tank and weapon designs of the 1920s, 1930s and 1940s from countries such as Japan, Germany and Great Britain.  Well detailed information is provided on the various weapon designs, what lead to their development, modifications and corrections that were made and successes and failures, conflicts between designers, manufactures and the government and why the subject was not further developed or adopted by the associated militaries. David Lister uses information from his meticulous research into the various subjects and also interjects his own conclusions where no documented text exists.  In addition to his own words David Lister has also provided personal accounts and quotes from key individuals.  The text in the book is nicely written and well detailed. As I read through the text, I didn’t notice any spelling errors.   I did find some grammatical errors throughout the text but they were few and take nothing away from the text. Grammar and spelling might not be an important factor to everyone however it is something that I take notice of and pass on my findings.  I feel that if the text is well written then it shows that the author has taken the time to be professional with their writing.  Anyone wanting to add an excellent reference and history book on tank and weapon designs of the 1920s, 1930s and 1940s to their personal library will be pleased with this informative and interesting book.

The captions are well written and explain the accompanying photographs and illustrations in great detail eliminating any doubt as to what is shown.  As I read through the captions, I didn’t notice any spelling or grammatical errors.  I was impressed by David Lister’s captions as they are very helpful to the reader due to their detailed content as opposed to other captions that I have seen that are very brief and lacking in detail.

David Lister’s first experience with tanks occurred at the age of 16 when he began work at a local museum.  A few years later he started working with computer game developers as a historical consultant.  Since then he has worked with several companies including Wargaming’s World of tanks, Gaijin’s War Thunder, and Obsidian Entertainment’s Armoured Warfare.  Throughout this time he visited numerous archives across the country and contributed articles to company websites.  In 2016 he self published many of these articles in a book called General War Stories.  He has also been regularly published in Tankette, the magazine of the Bovington Tank Museum. 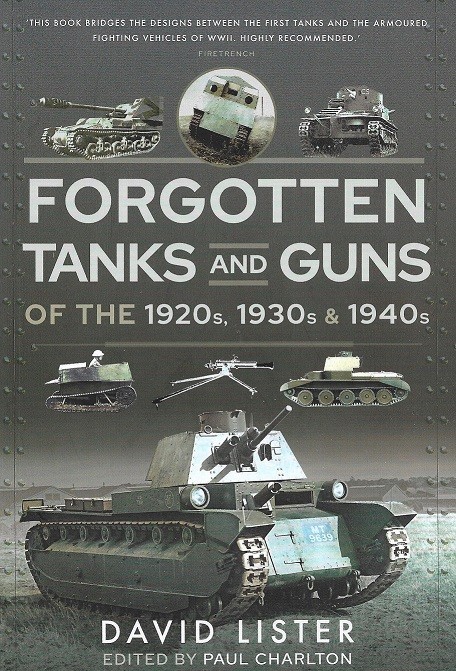 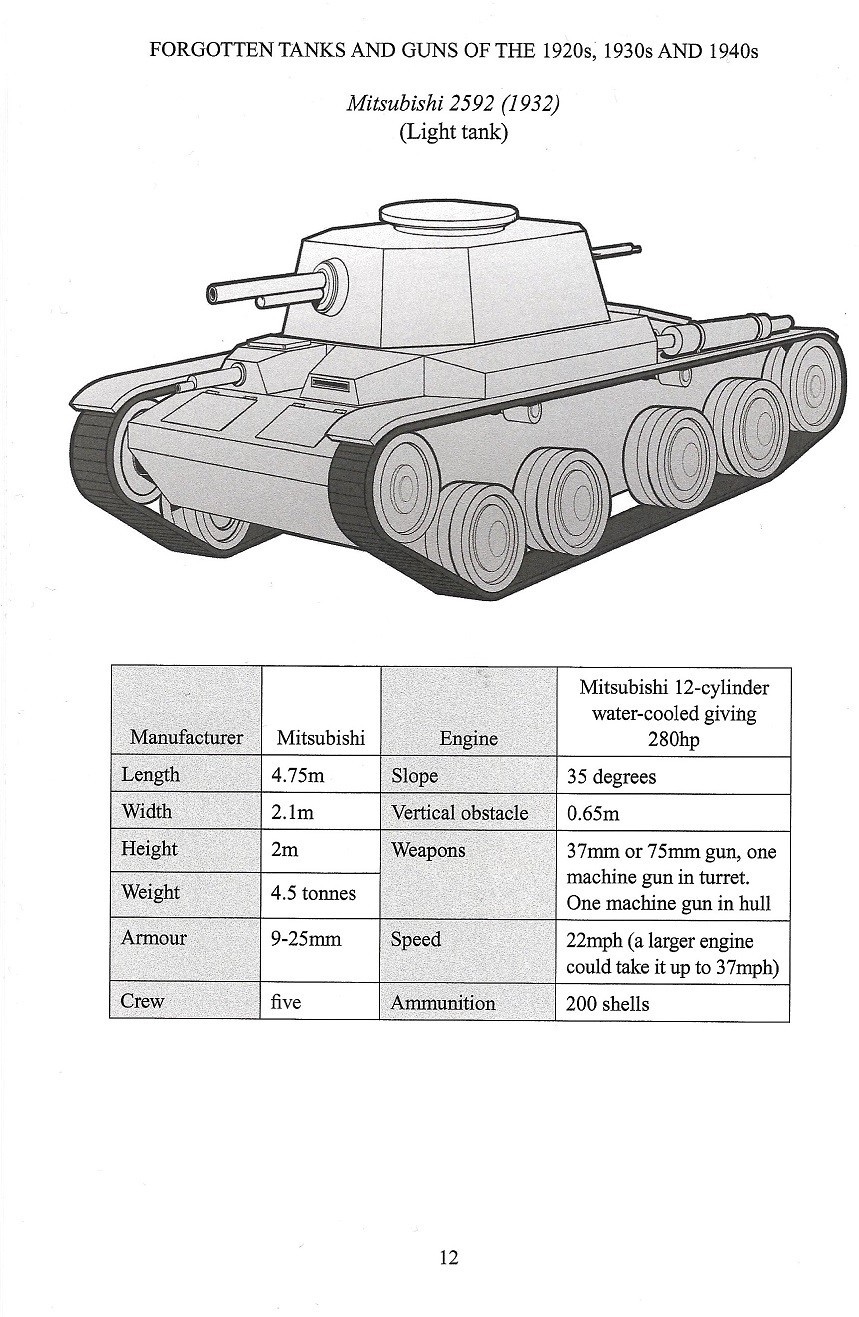 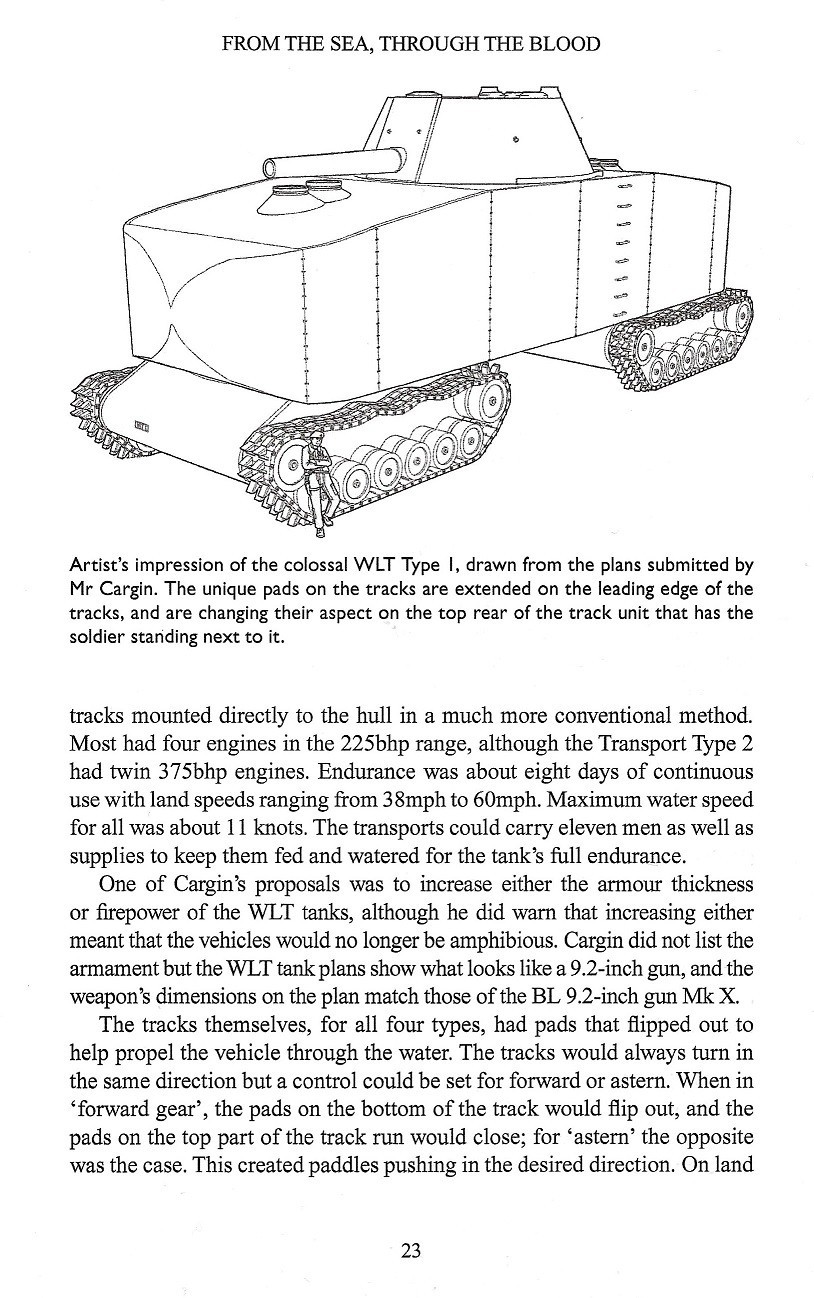 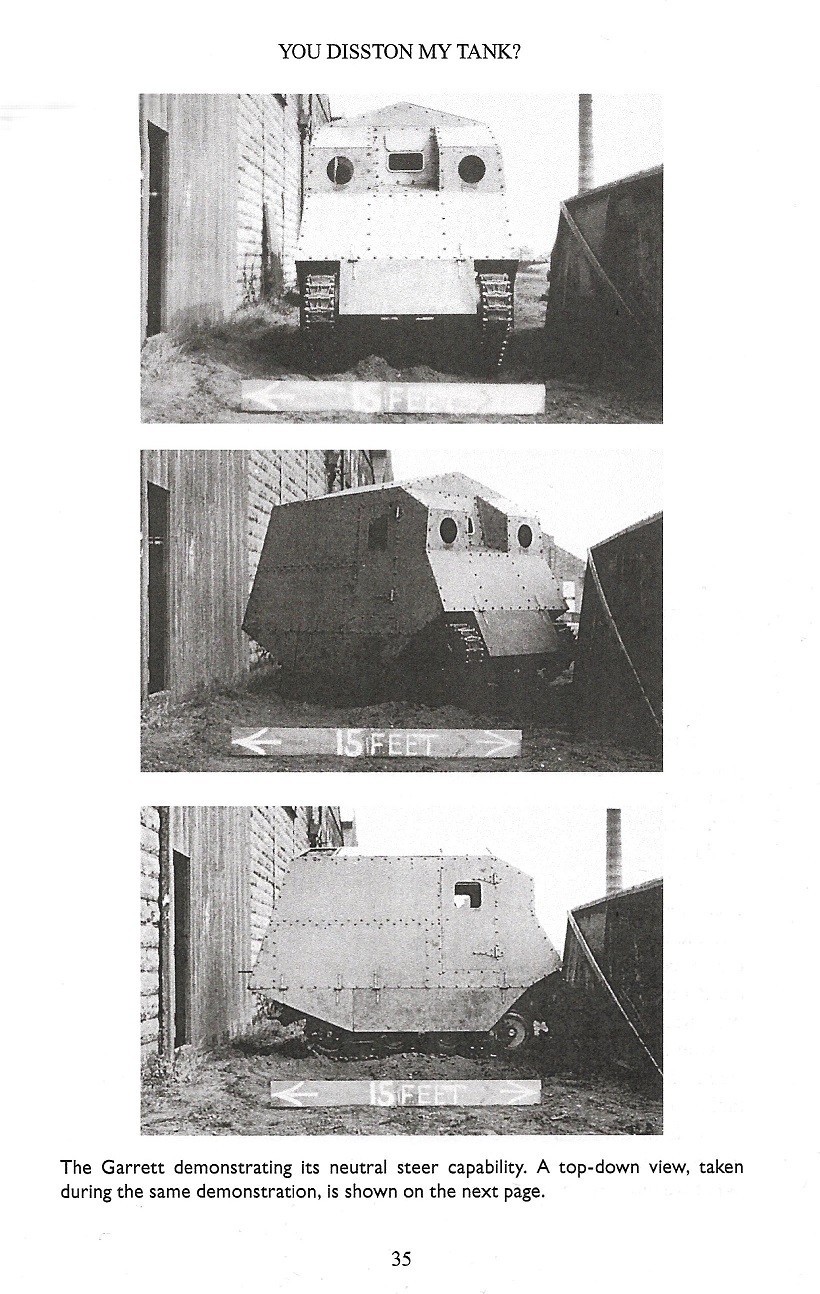 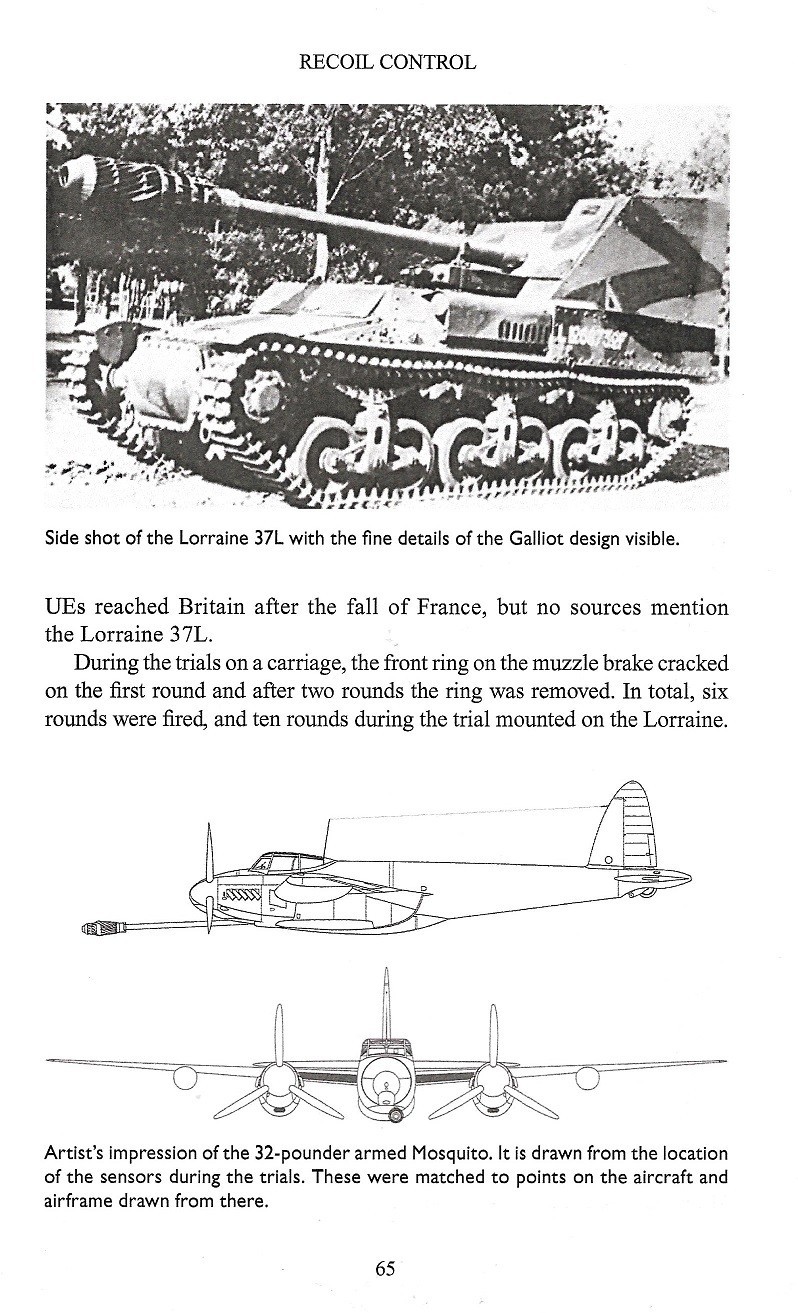 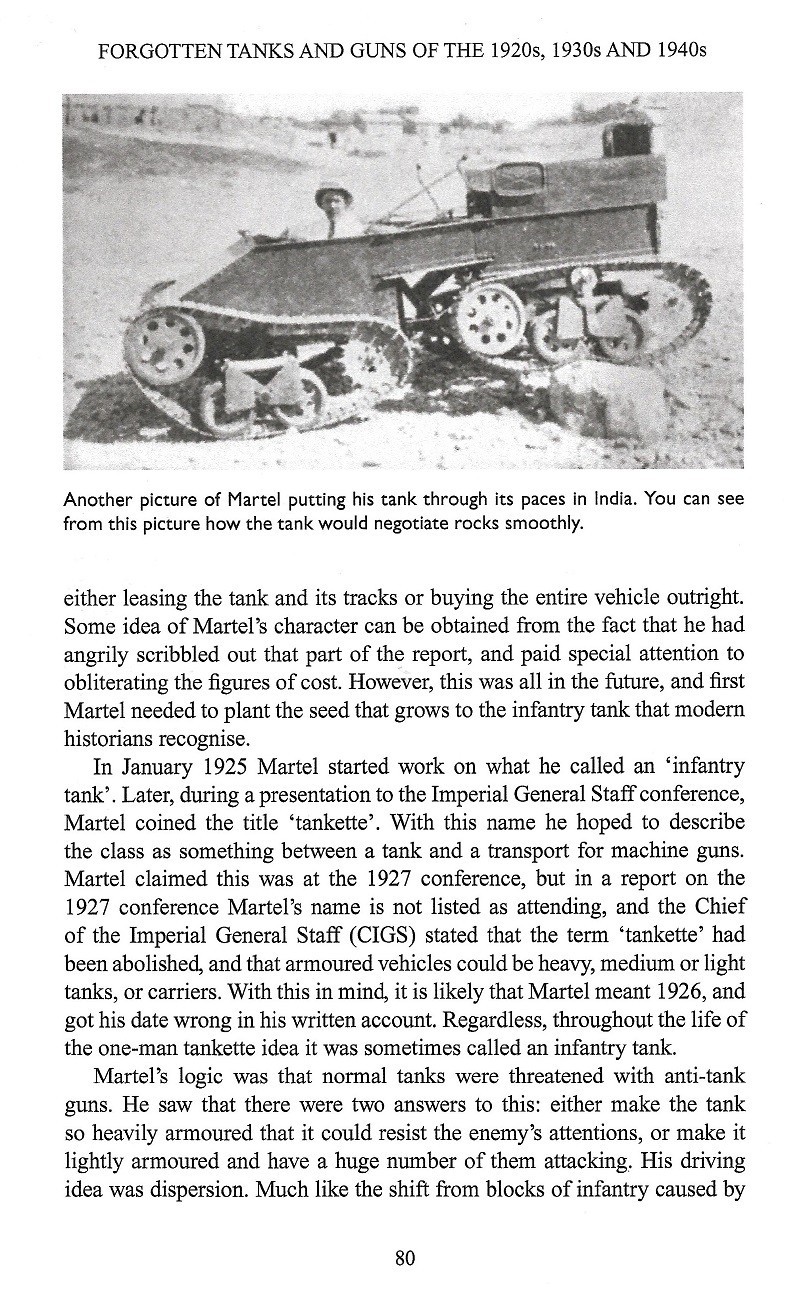 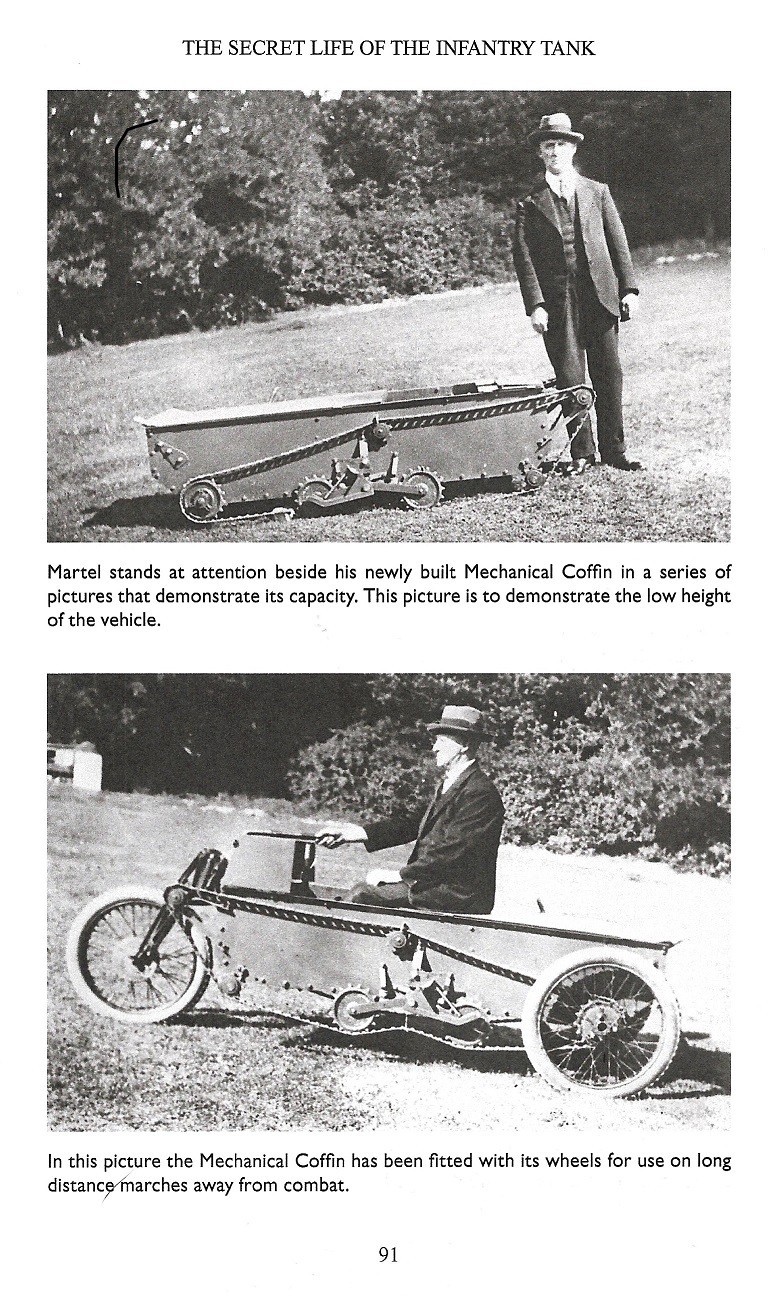