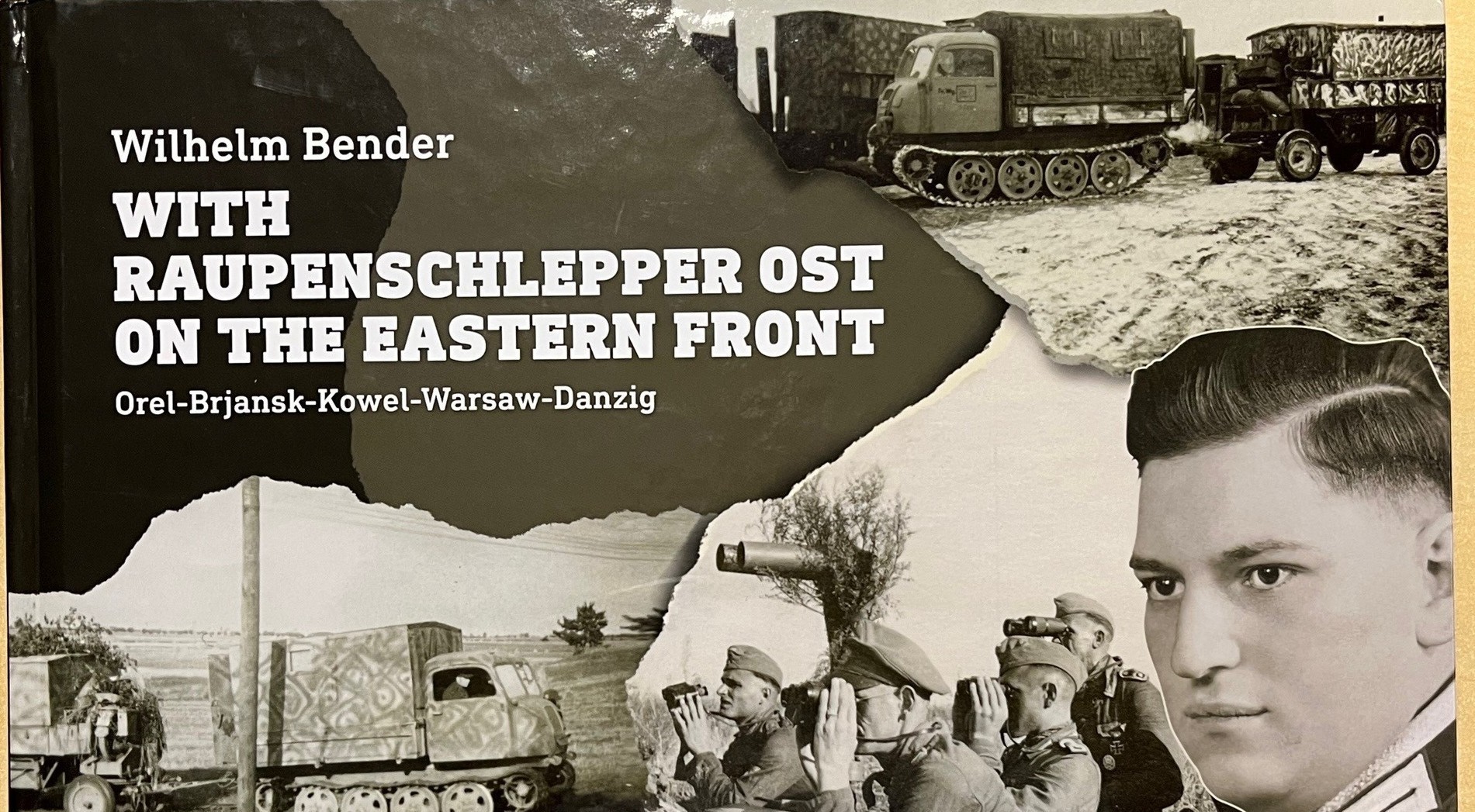 The blurb… Wilhelm Bender left for posterity some very interesting photo albums which he captioned with his own words. He started his military career as a medical soldier, later he took part in the defensive battles of Orel, Bryansk, Kovel and later participated in suppression of the Warsaw uprising and in defense of Danzig bridgehead with leichte Artillerie-Abteilung 849, which was equipped with Raupenschlepper Ost vehicles. This is a story of his military experiences told in more than 300 photos.

Page 2 includes: Table of contents, Foreword by W BENDER 1946, Military career of Wilhelm BENDER. Then it is into the photographs.

There are 19 chapters, but some of these are paragraphs detailing a few weeks of action (in inaction as the case may be). The rest is pretty much all photographs beautifully reproduced, with a caption and a brief introduction to the chapter. The strength of the book are the images, not the text so much.

2.      With the troops of occupation in Poland

4.      At the reserve field hospital, Lorchingen

6.      Defensive combat in the vicinity of Orel,Brjansk

11.  Disengagement manoeuvres on the Eastern Front:from the Bug to the Weichsel

13.  Suppression of the Polish uprising in Warsaw

This is a heavy book, with a matt finish to the pages, which makes it easier to view the images and the detail therein.

The images cover the author from starting his military career, through travelling to the Eastern front and back again. There are a range of stunning images that capture the everyday existence of soldiers, the hardships, and some combat. These are mostly, but not exclusively, of the RSO from almost every conceivable angle; there is also an armoured train, some tanks, and various soft skins. In some cases, there are multiple images of the same subject, which is a great reference for modelling, and plenty of inspiration for camo, detailing, and dioramas.

Very recommended for the modelling value, a study of the RSO in action, or just as a reference of ordinary life of a German soldier on the Eastern Front in World War Two. 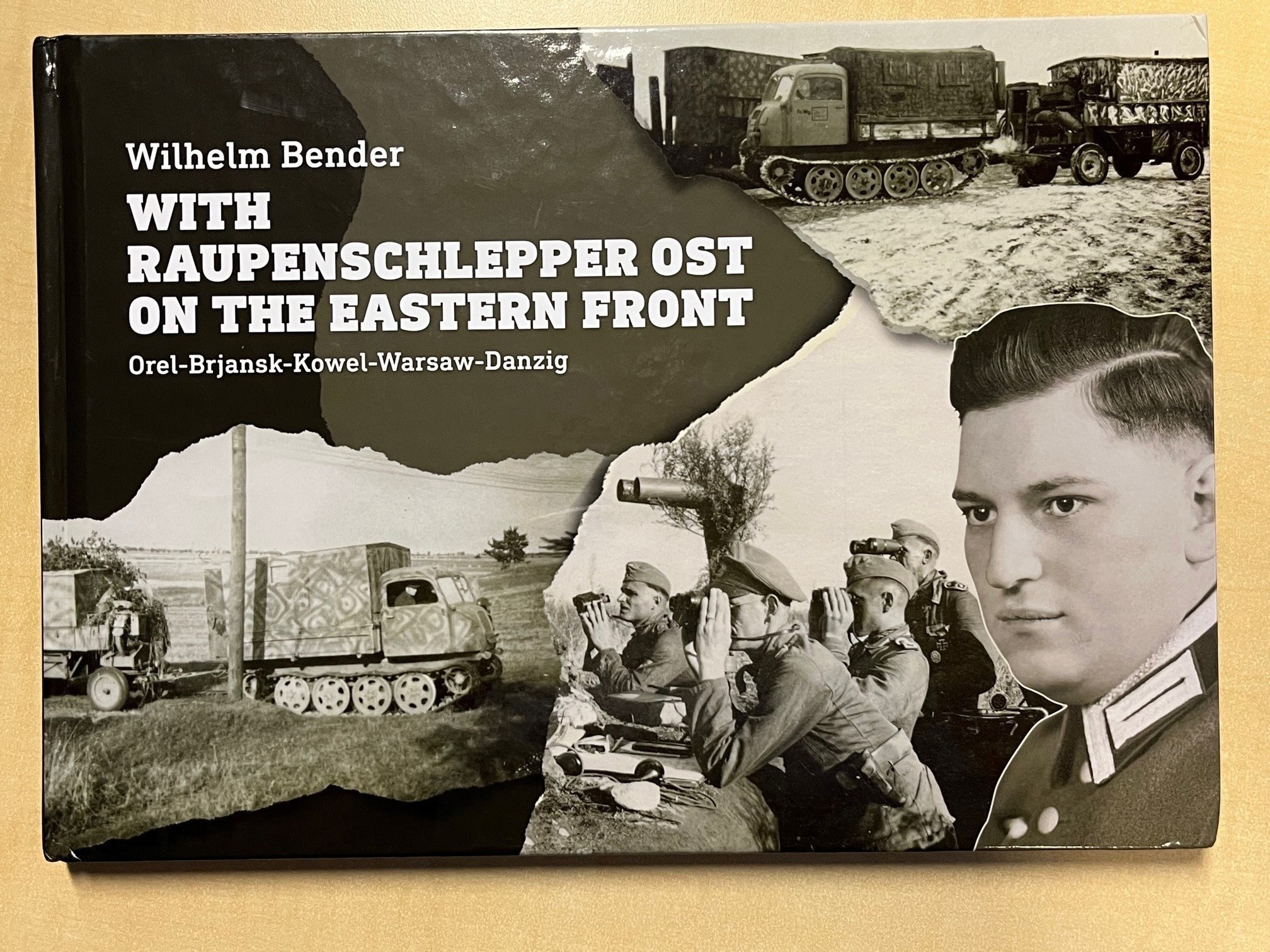 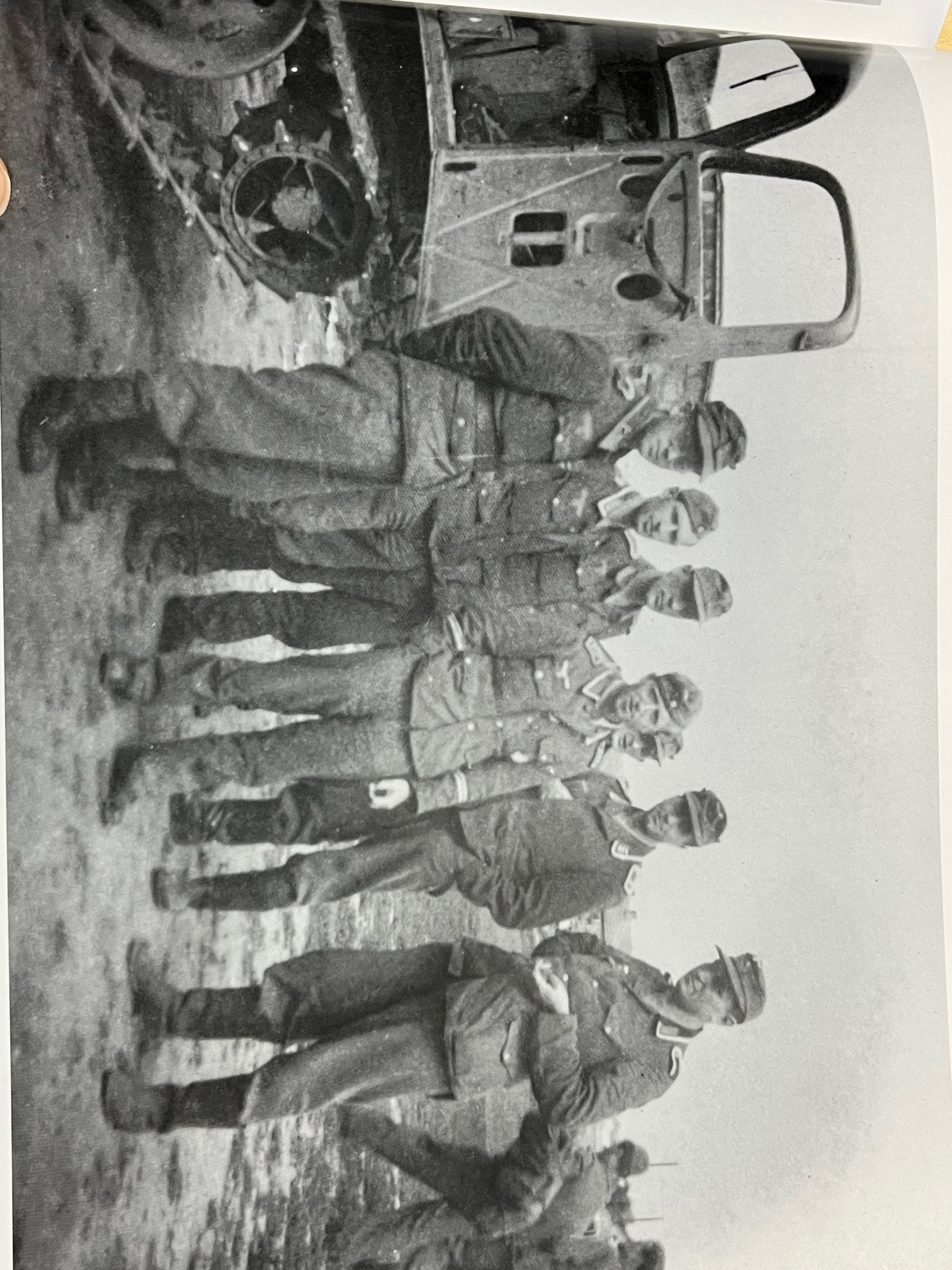 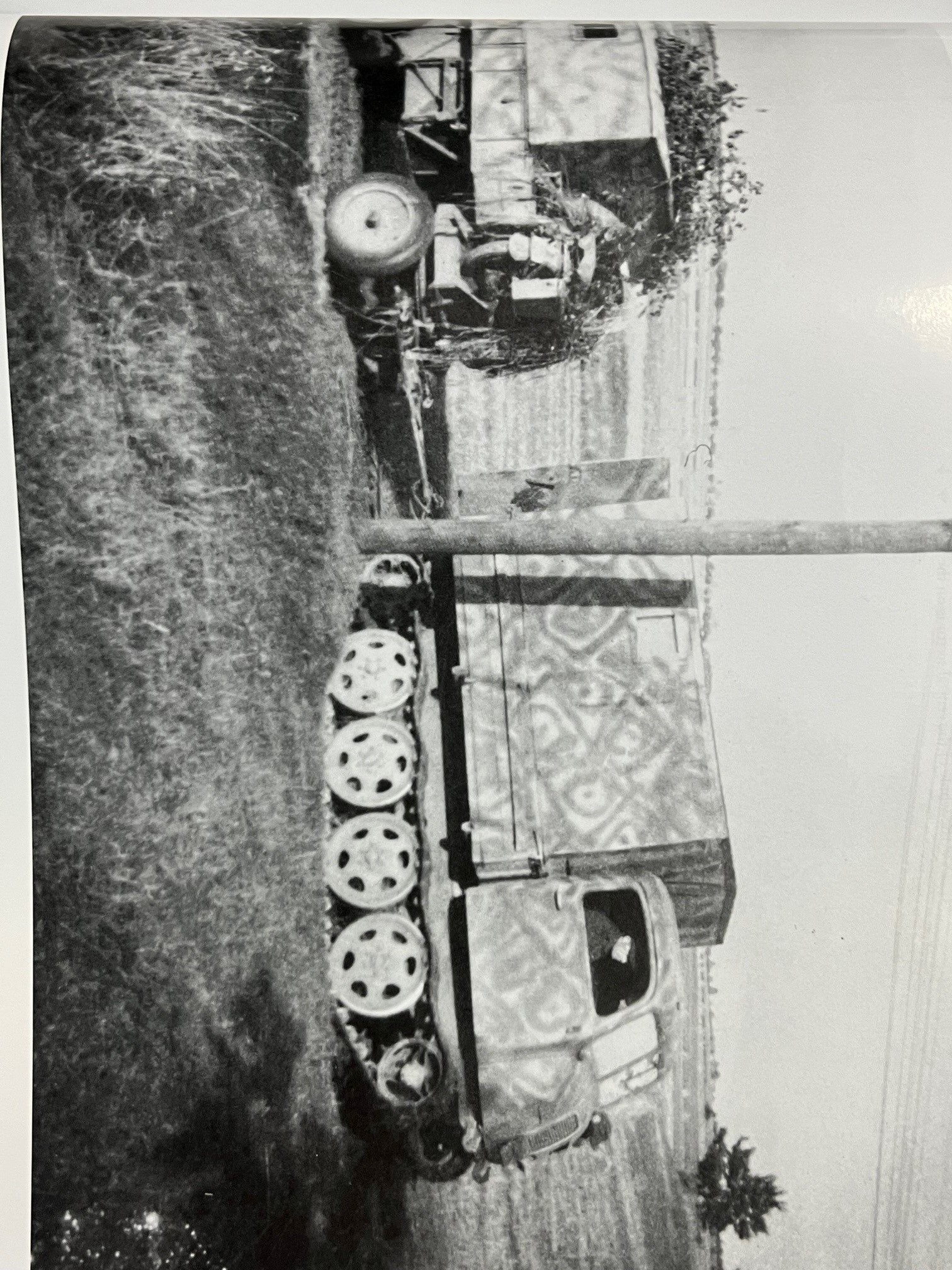 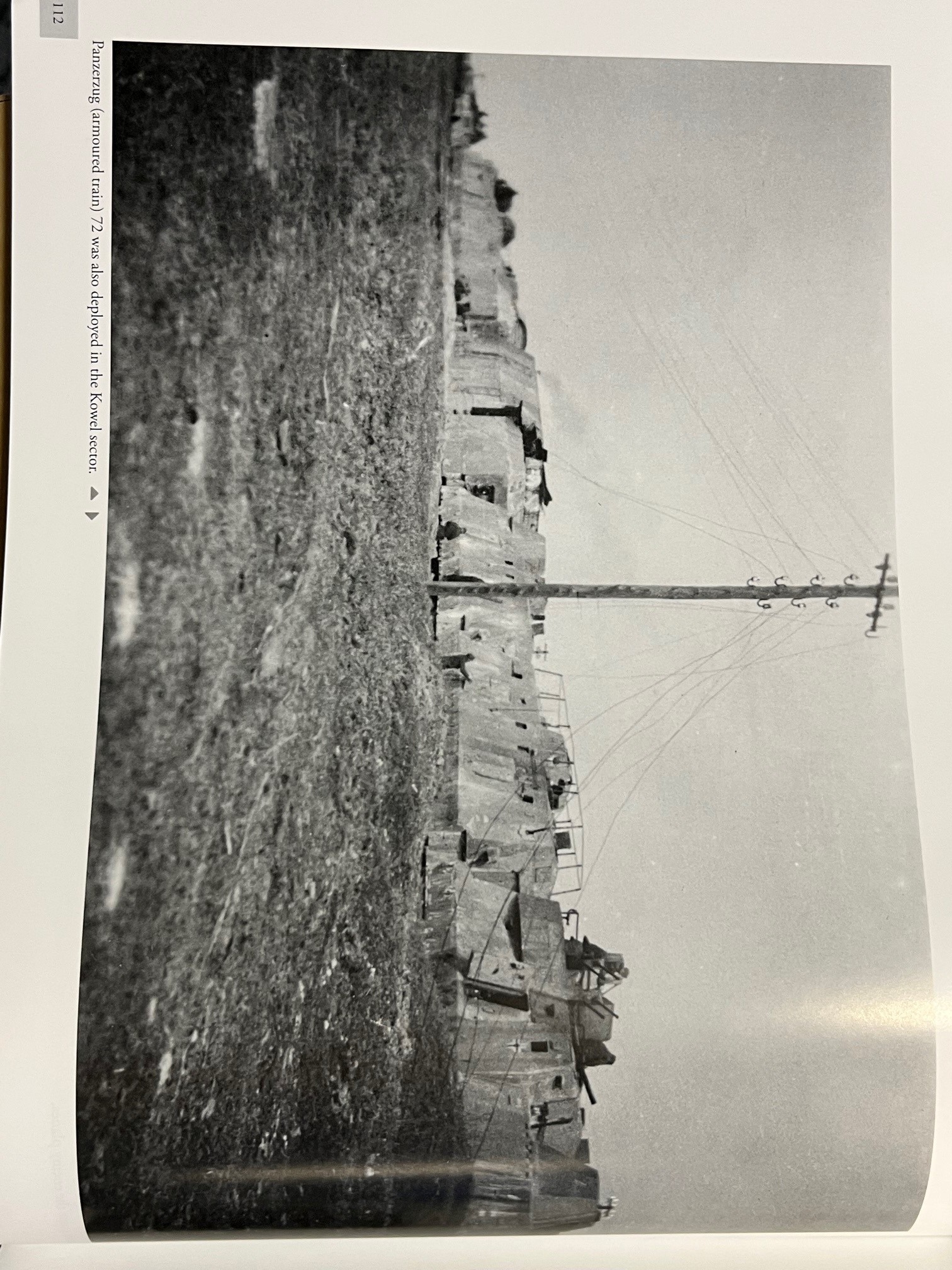 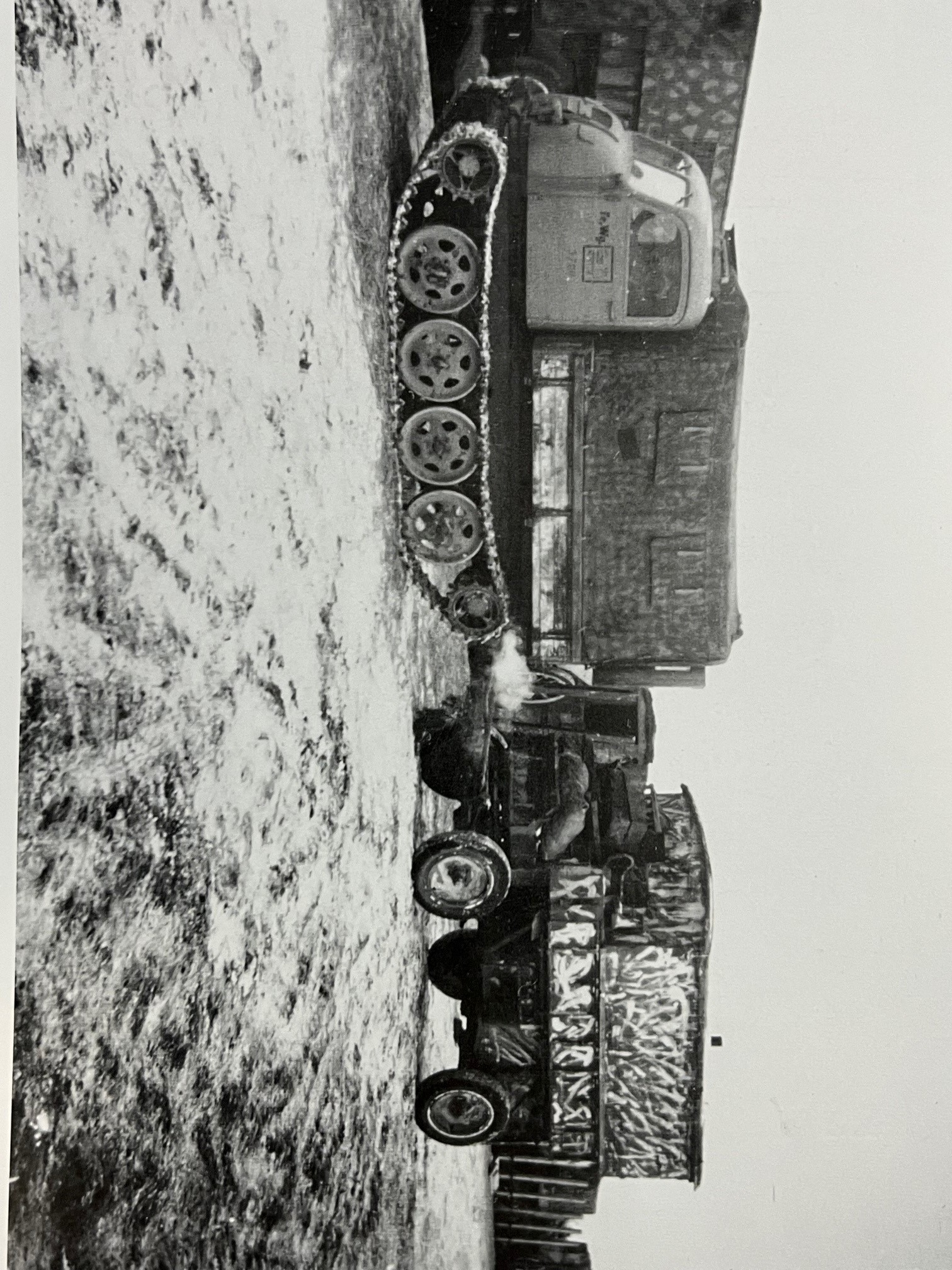 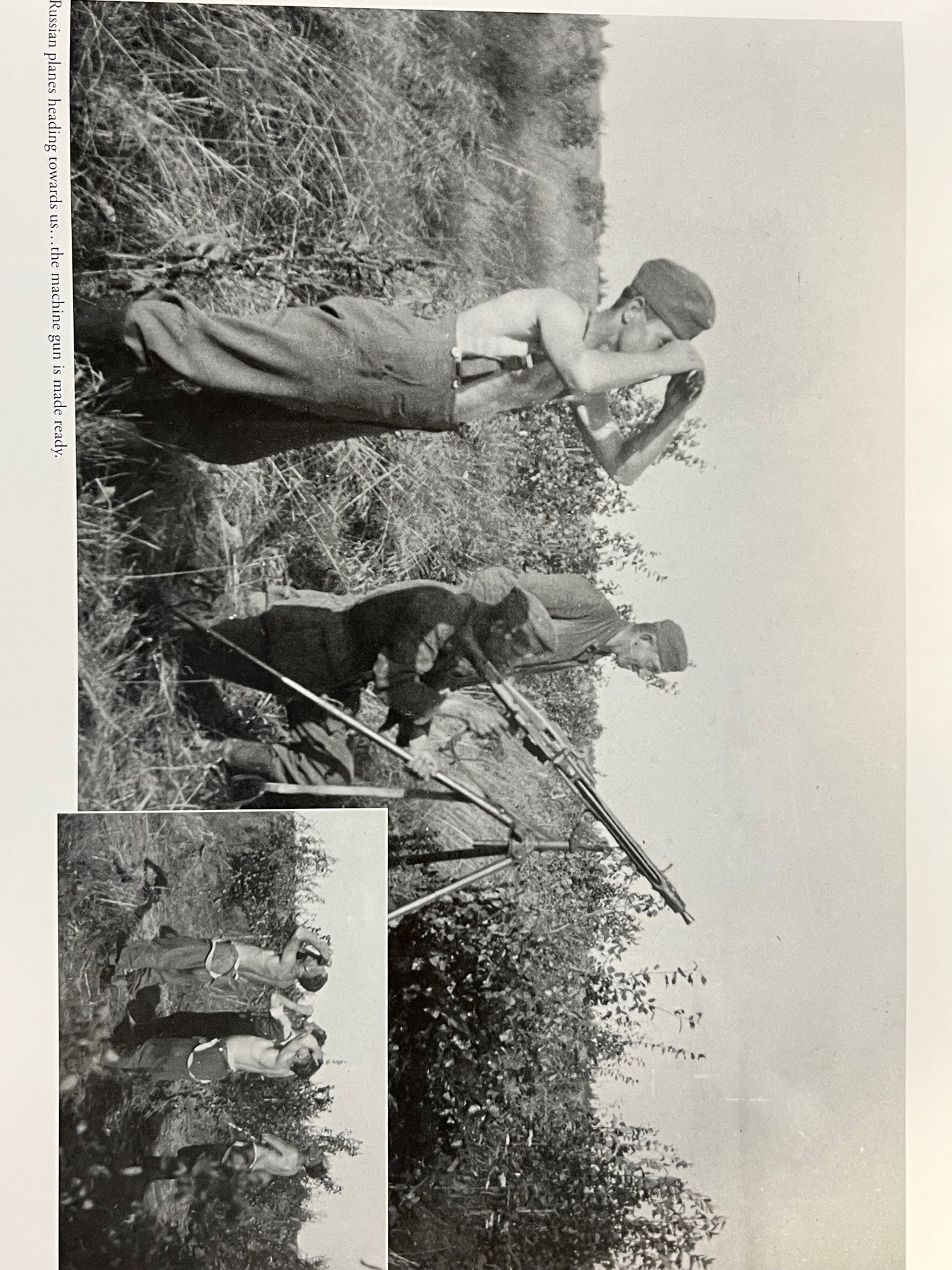 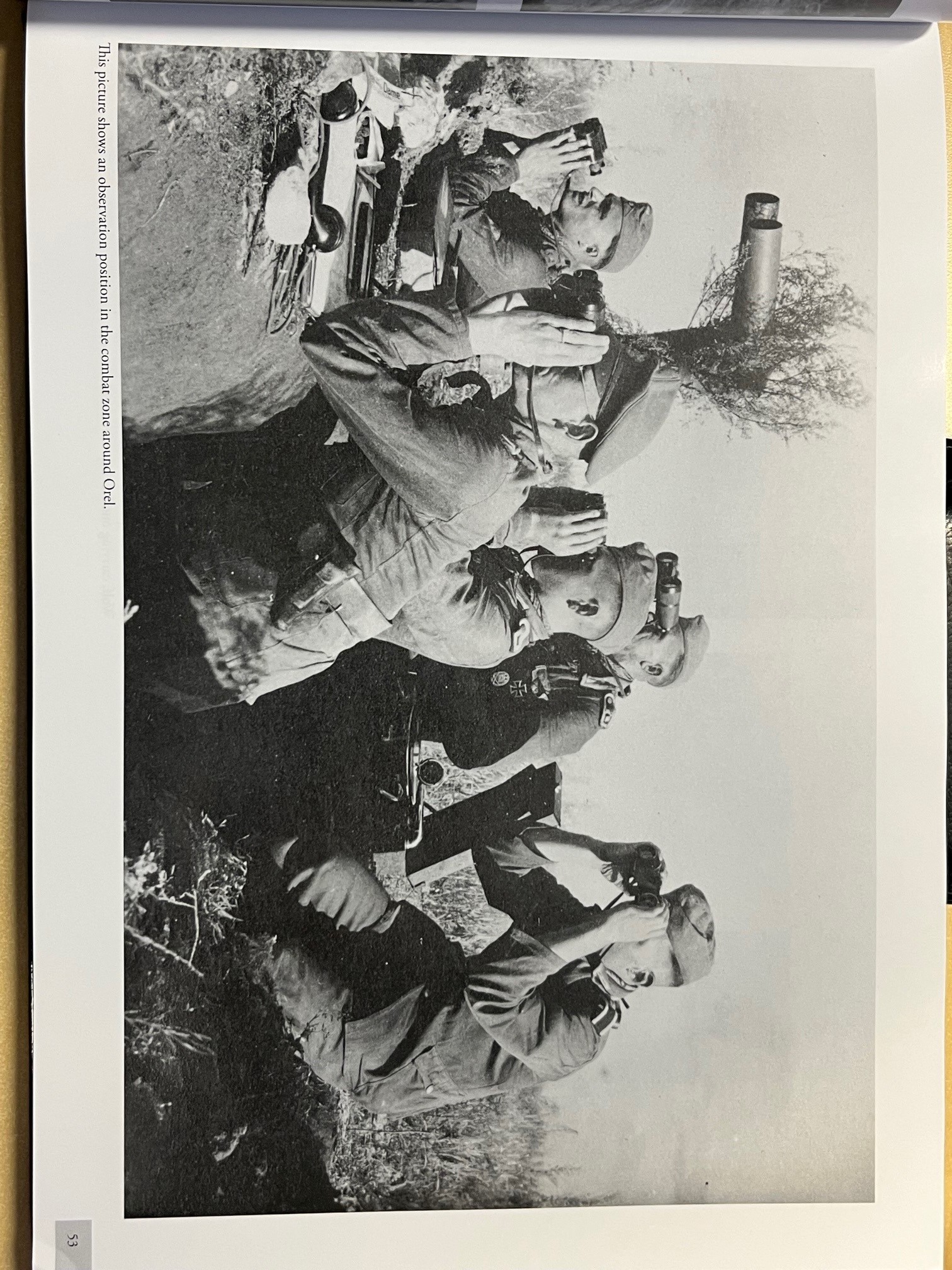 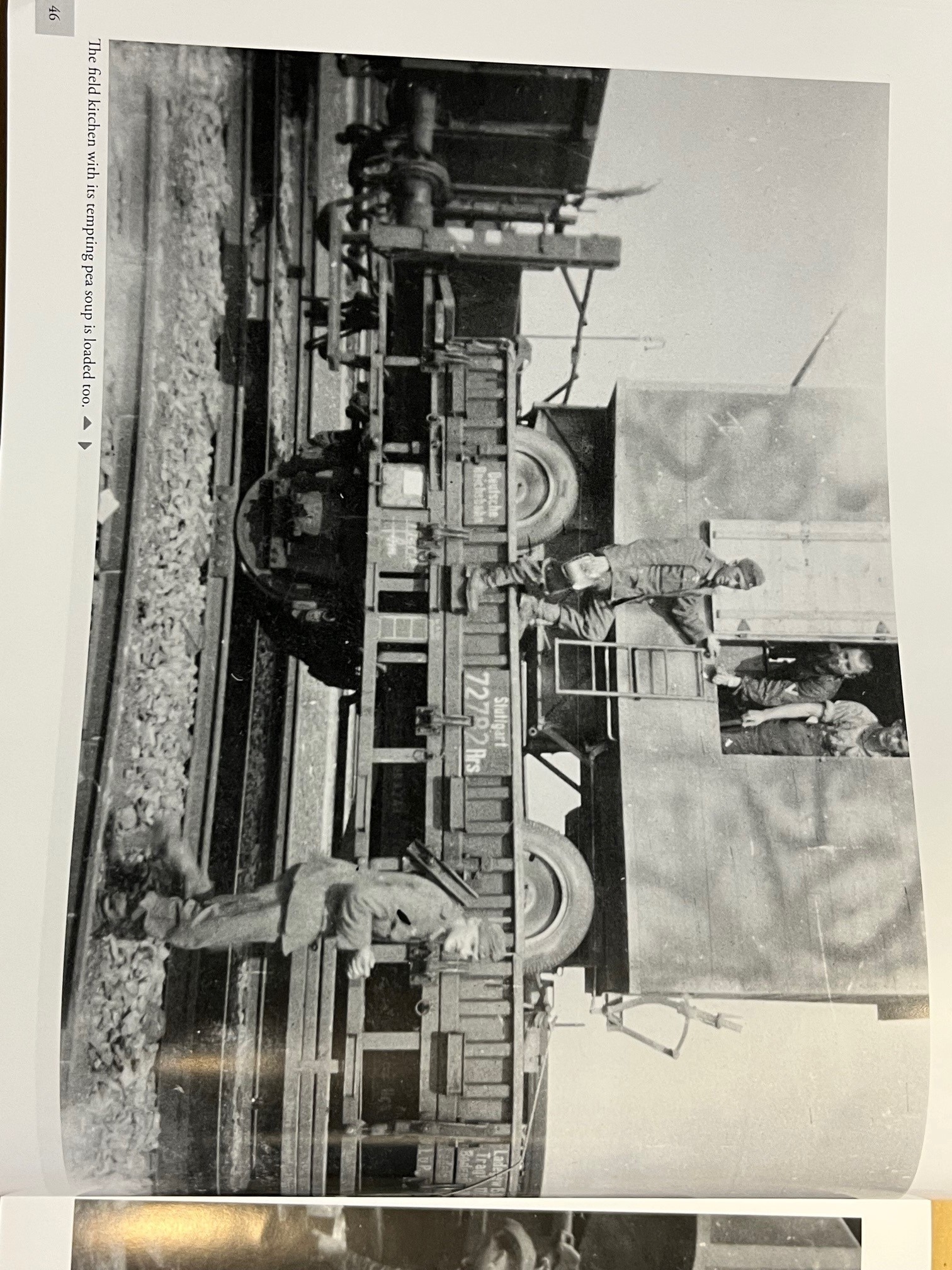 It is lunch time, lunch must be served. 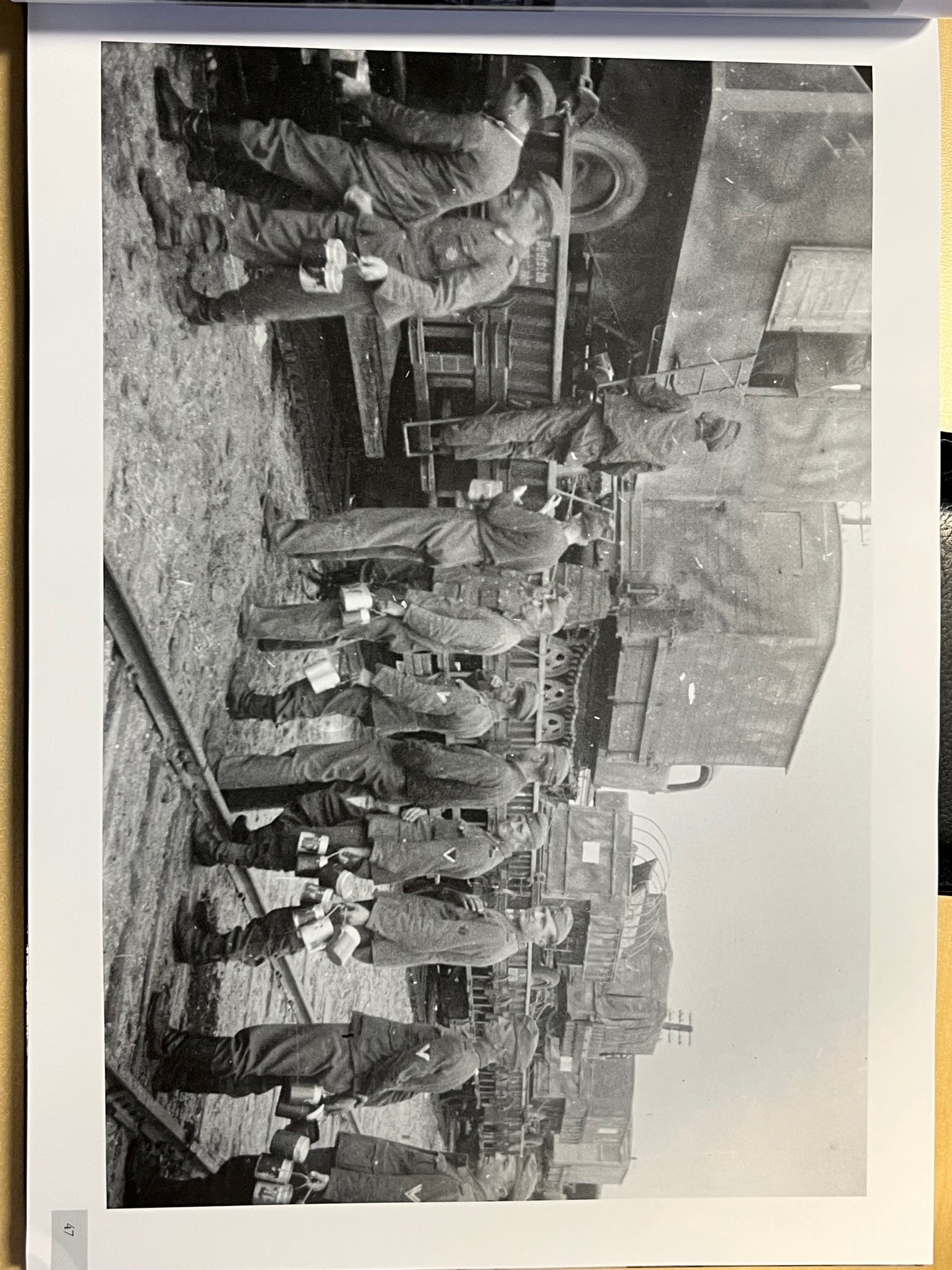 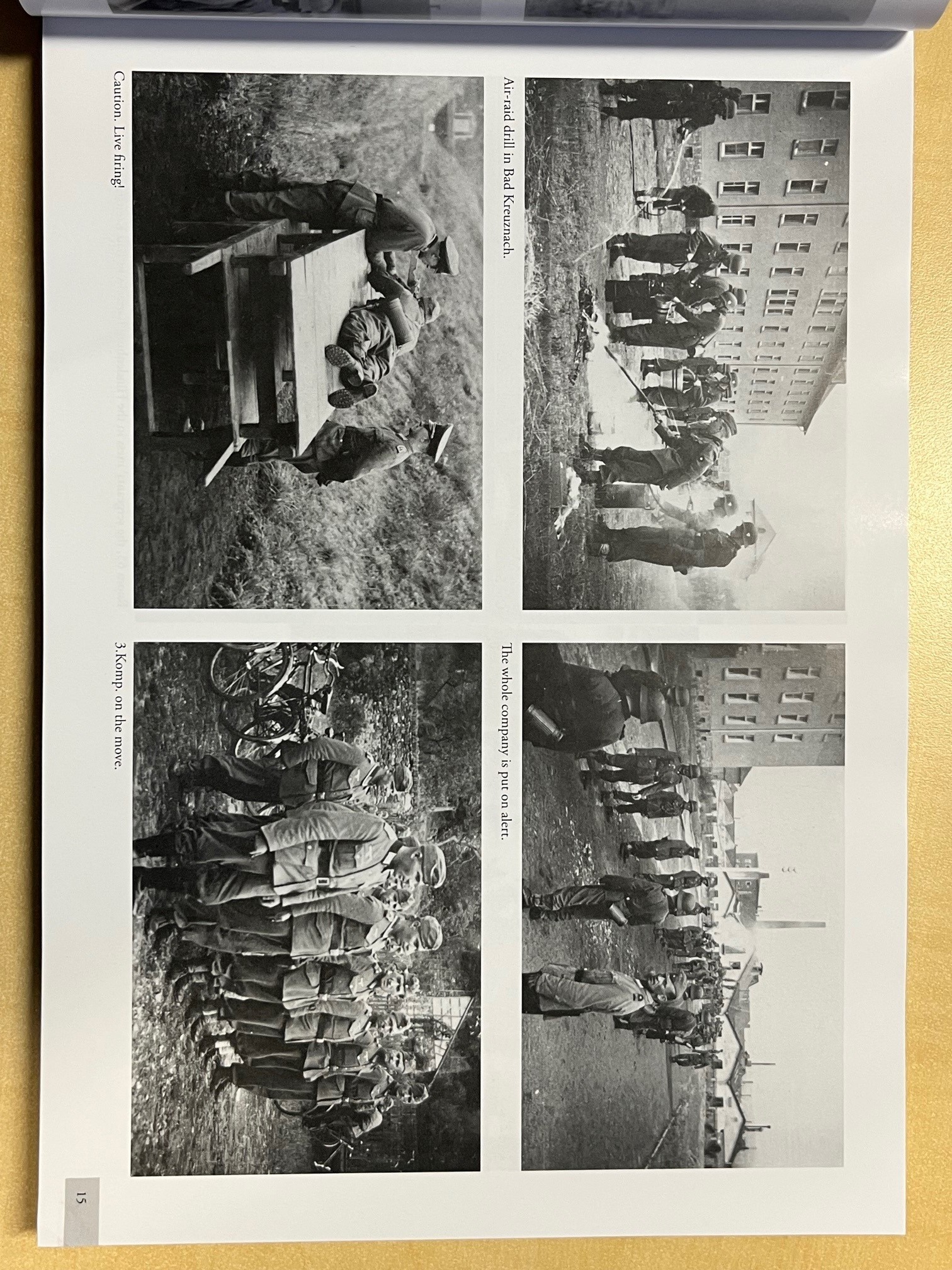