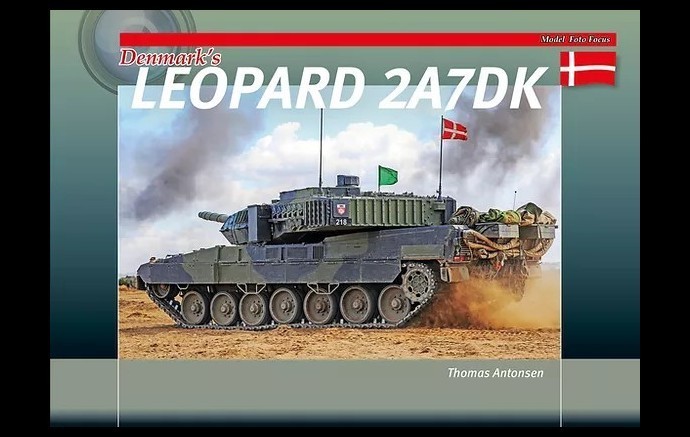 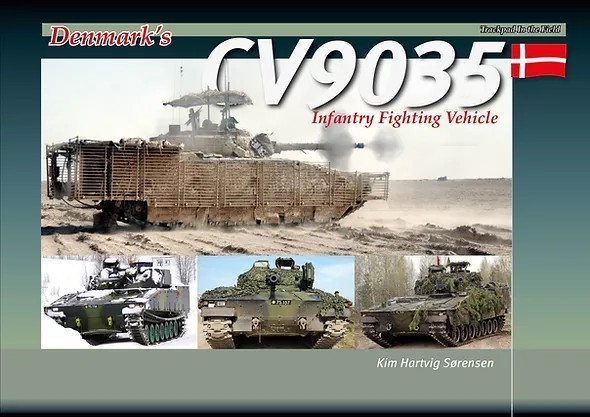 Written by Kim Hartvig Sørensen, the photo coverage in this book is amazing. About half is Afghanistan. In fact, the Afghan chapter iteslf could make a book on its own.

The aim of this publication is to primarily focus on the comprehensive and intensive use of the small number of Danish vehicles serving abroad.
This includes trials and early gunnery training in Sweden, climate tests in South Africa, participating in NATO exercises in Norway, Lithuania and Spain, gunnery competitions in Germany, and years of combat deployment to Afghanistan.
It concludes with the vehicle’s current international role as part of the Enhanced Forward Presence by NATO in Estonia.

Many photos have been contributed by crew members themselves. 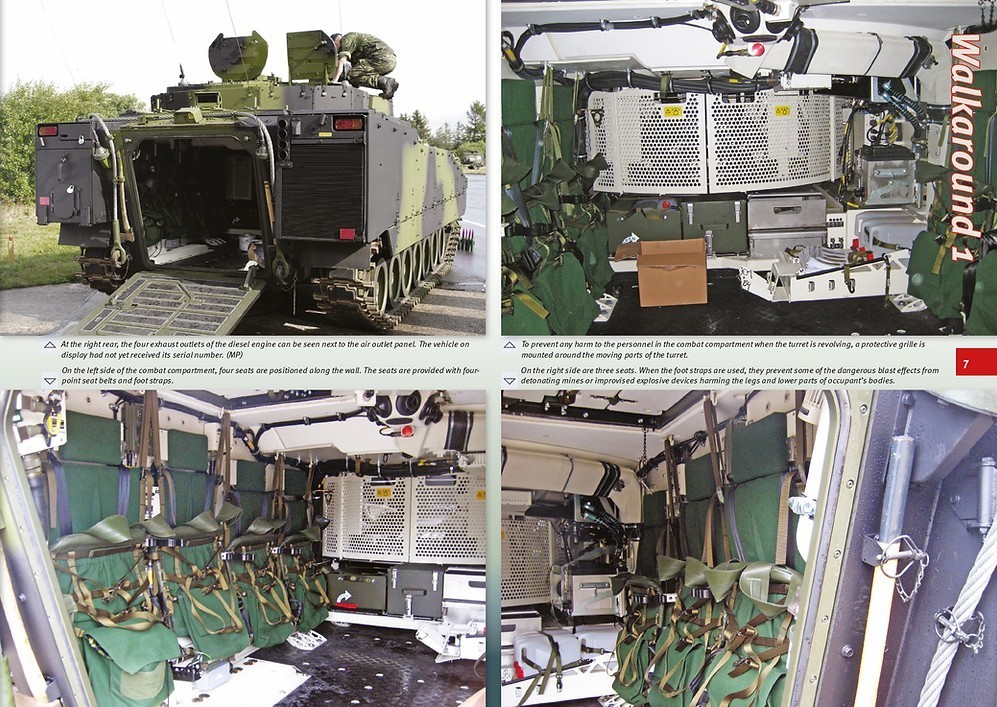 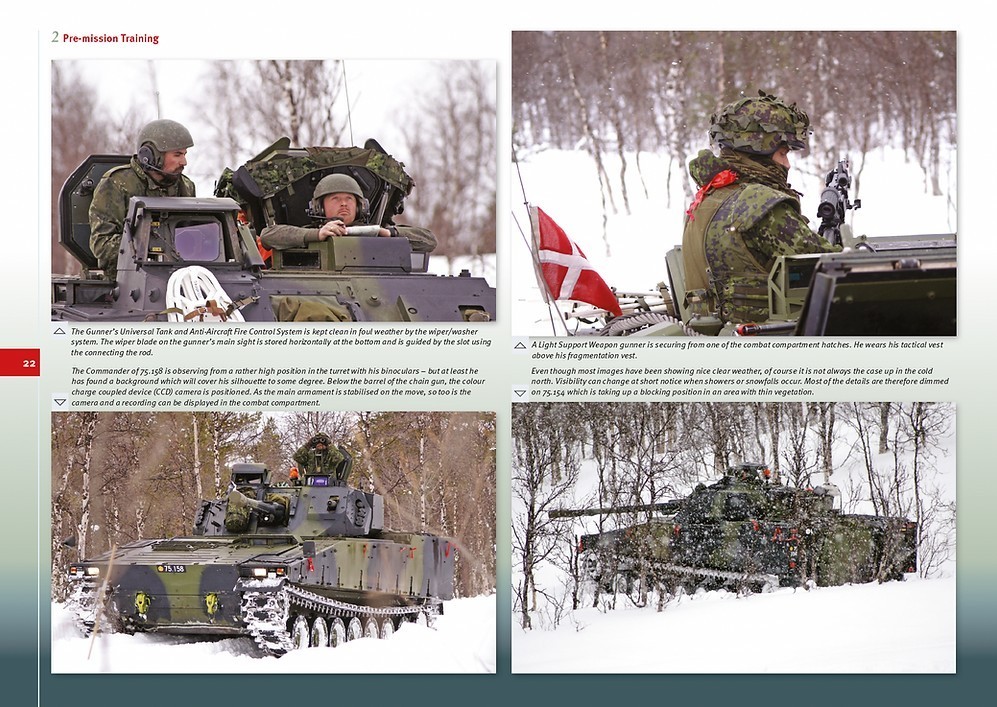 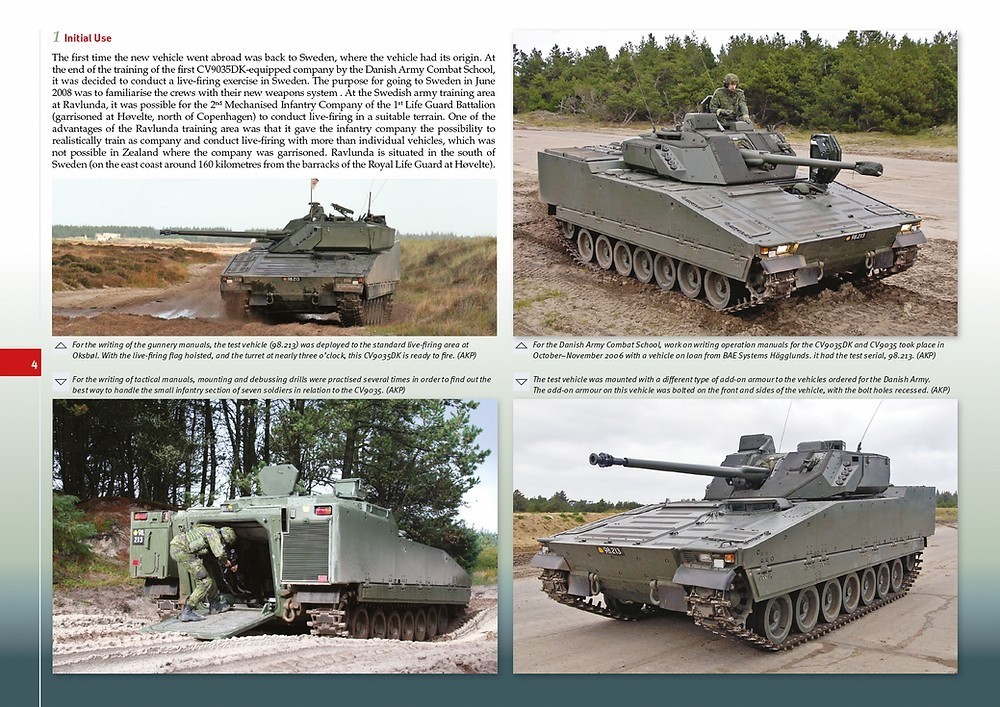 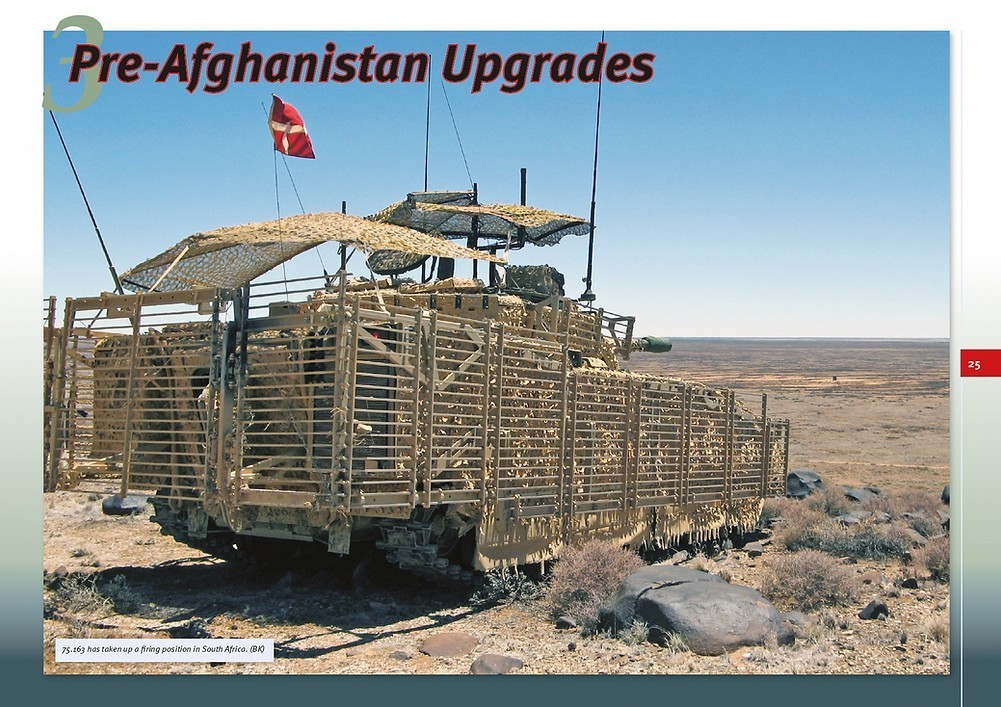 Denmark has been a user of the Leopard 2 main battle tank since 2004, when the Leopard 2A5DK entered service.

Now, a new chapter in the story of the Leopard 2 in use with the Danish Army is being written.

With the introduction of the Leopard 2A7DK, Denmark has become a member of an exclusive club of users of the latest Leopard 2 variant. with better armament and better armour.

However, the most significant effect of the upgrade comes from internal systems with a digital infra-structure. Also, a ‘New Operating Concept’ will allow future integration for a number of years. 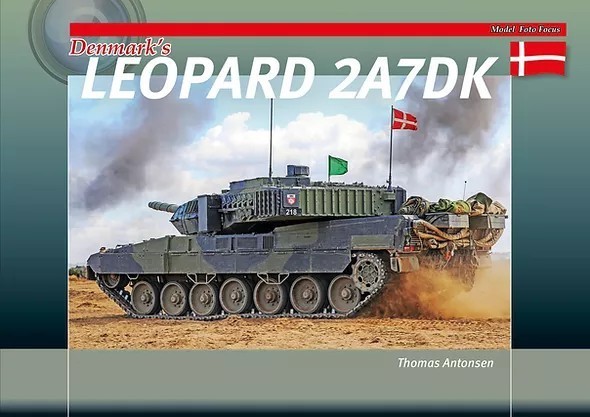 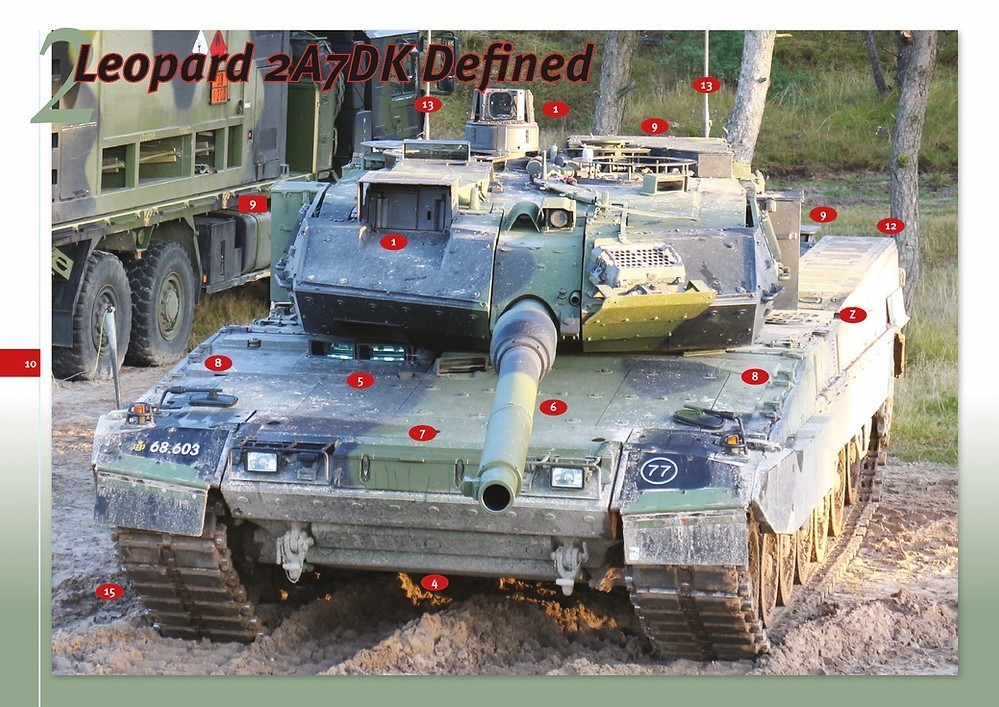 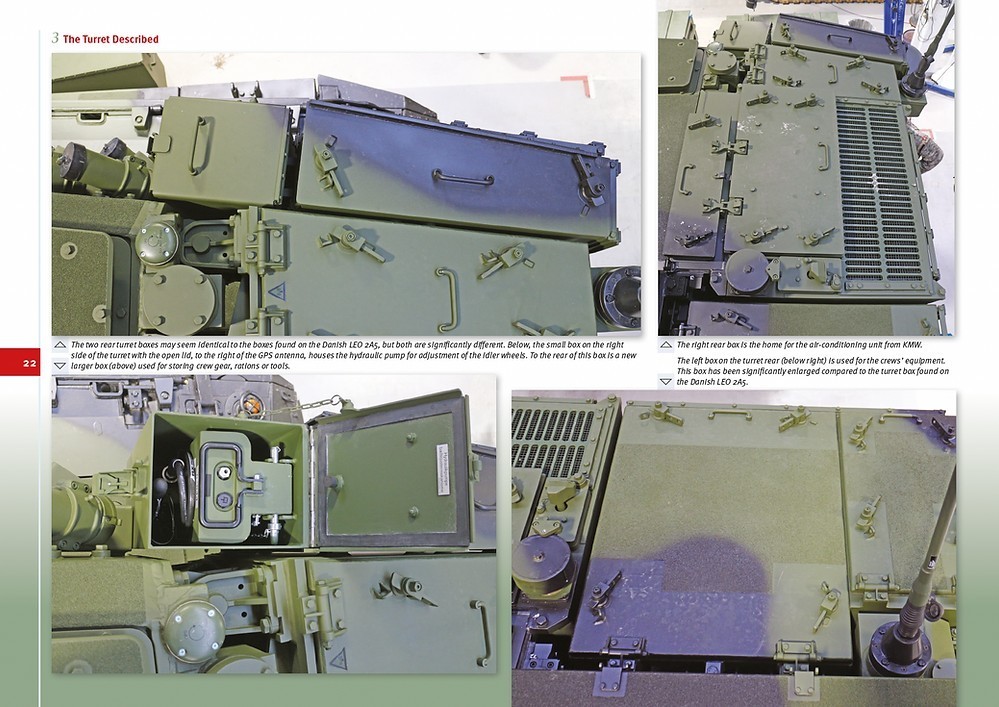 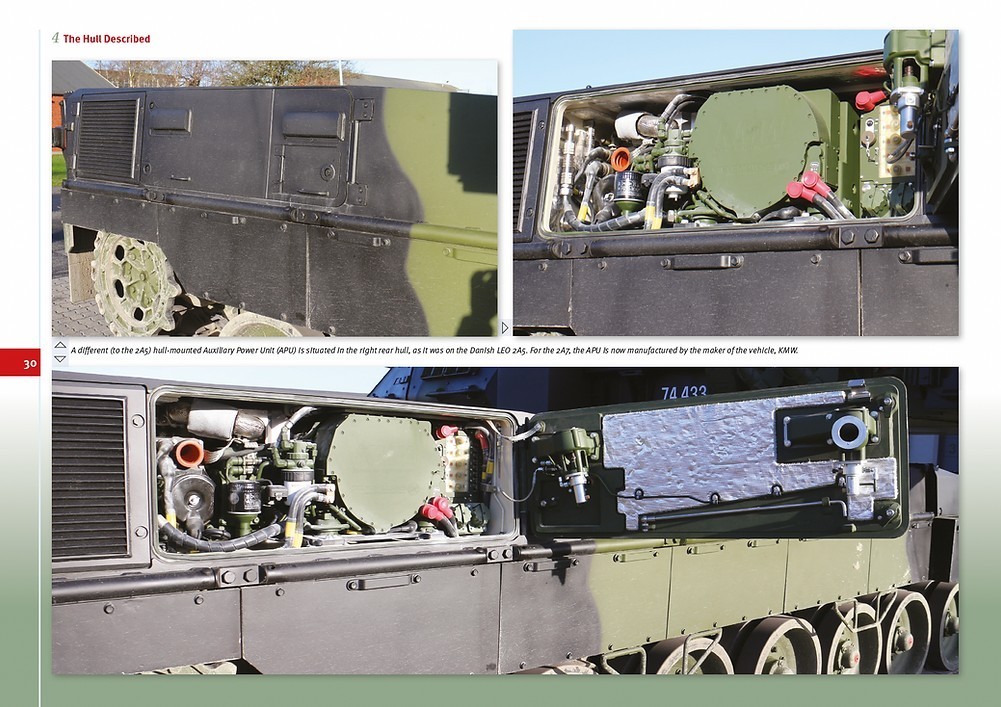 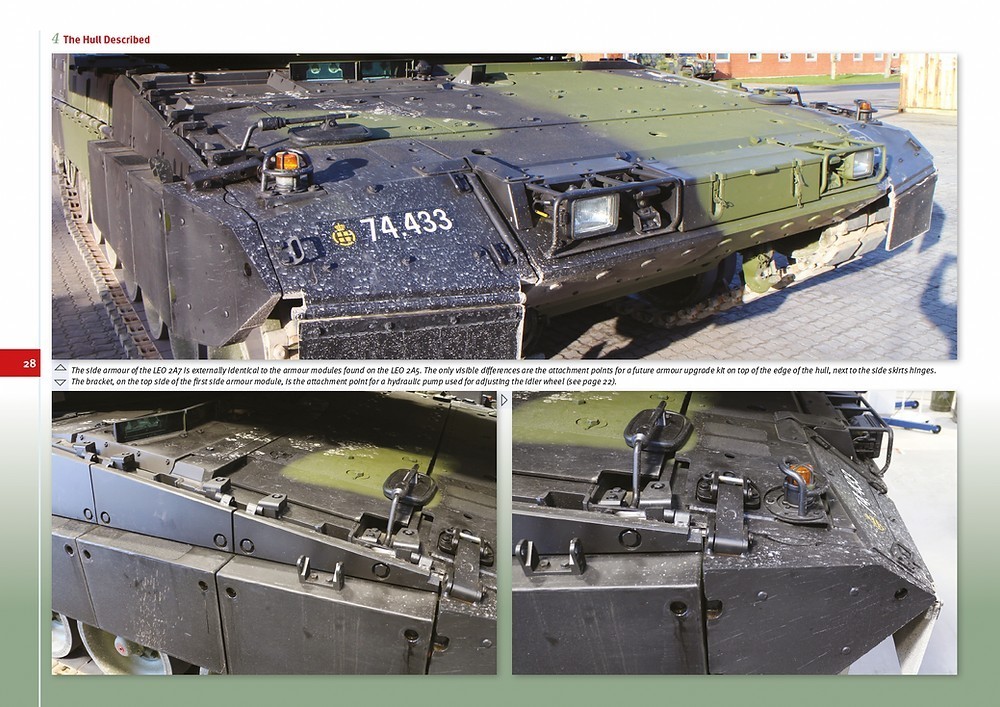