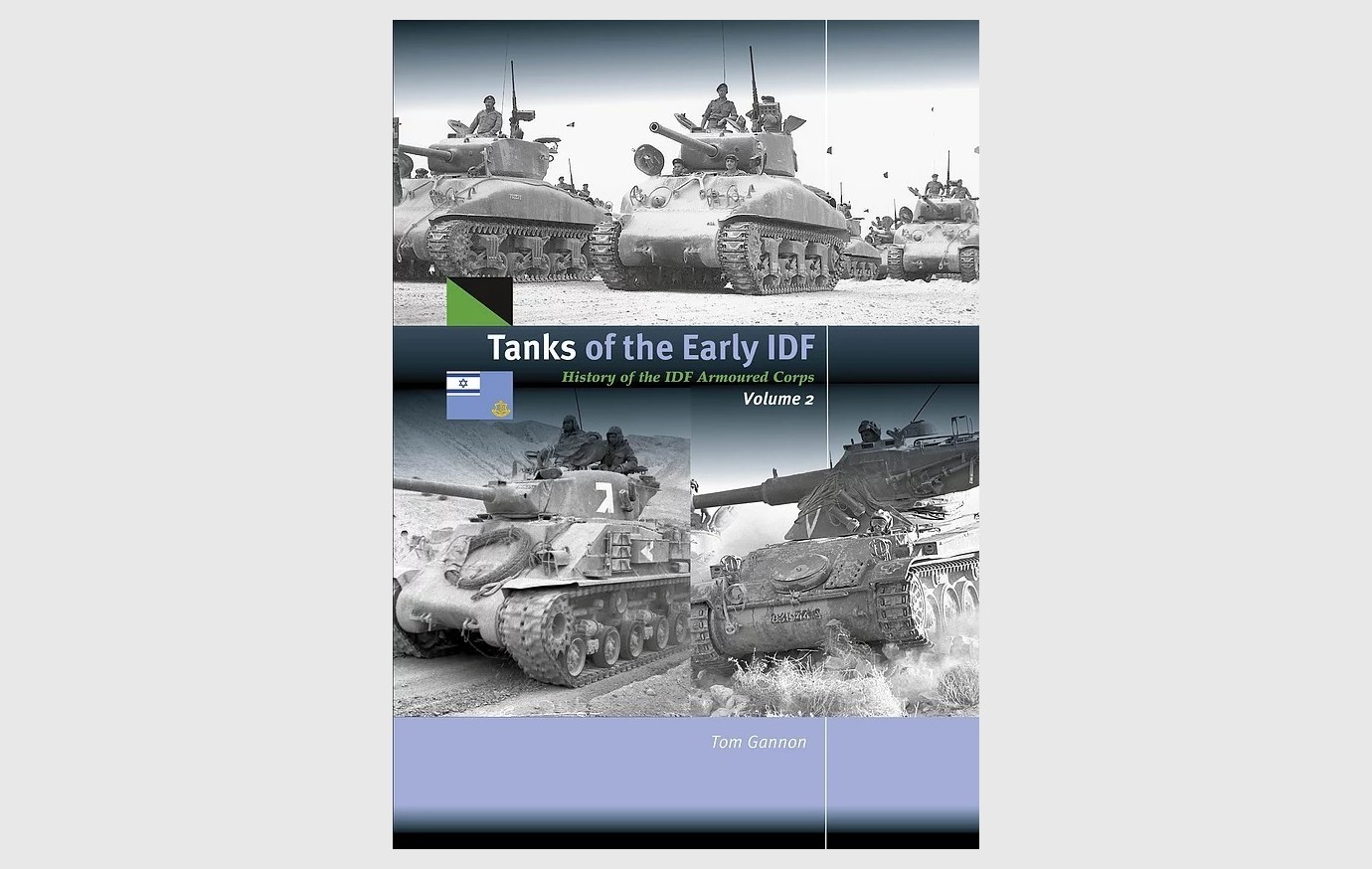 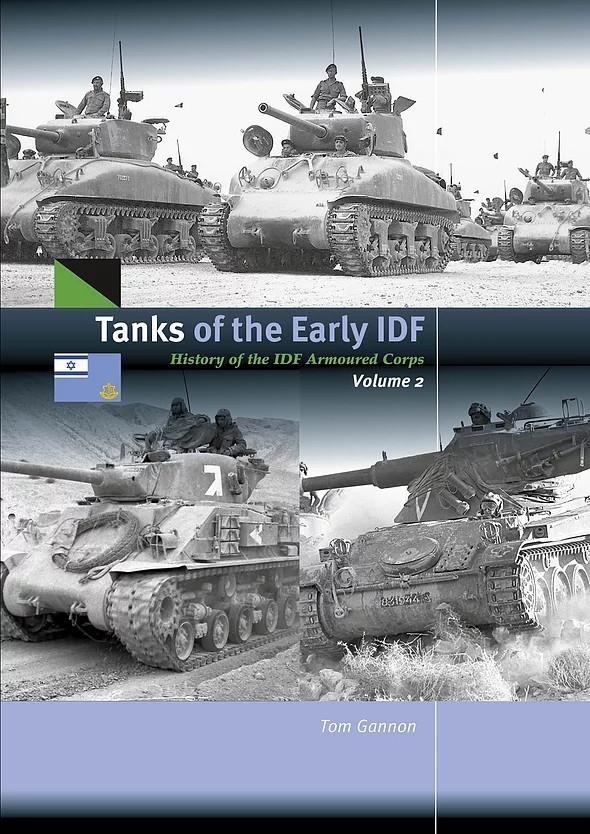 This book continues the story of the early tank types to enter Israeli service.

Volume 1 of this series described the earliest tanks used by Israel as it fought for its independence. At that time, it was clear that a certain amount of desperation was involved.

Following the military victory in the successful War of Independence, the IDF was still in considerable need of weapons, especially tanks and other armored vehicles.

Given the various embargoes and  so on, the idea was to take an expedient approach and improve the quality of the tanks in hand while continuing to look for new sources of newer, more modern types. Of course, that would still include the venerable old Sherman, taking advantage of the quantity available around the world and its adaptability for improvements.

This second volume covers what became known as the M-1 and the M-50, as well as the newly-developed French AMX-13.

While there were still some major technological challenges, as well as limited sources, this process was made somewhat more possible because of corresponding developments within Israel’s infrastructure.

The story will continue in Tanks of the Eartly IDF, Volume 3. 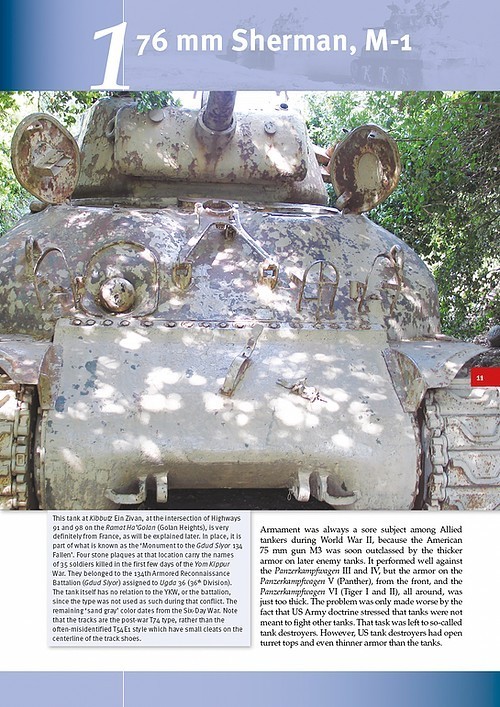 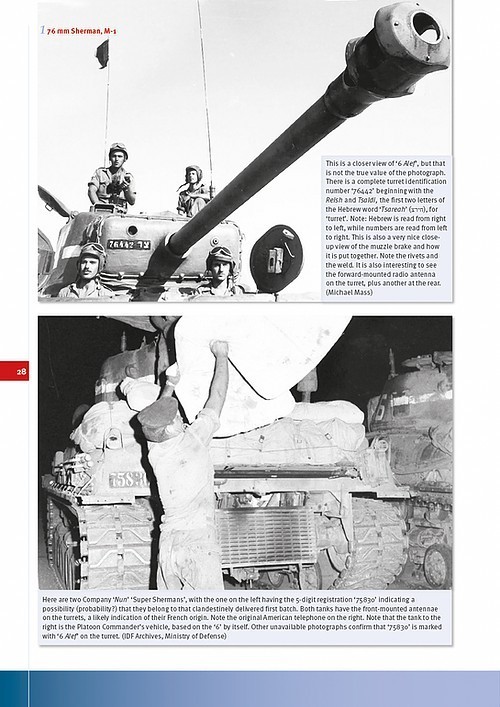 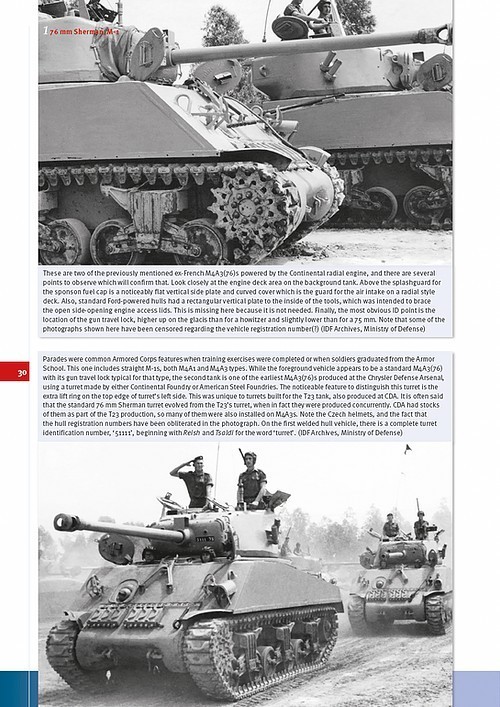 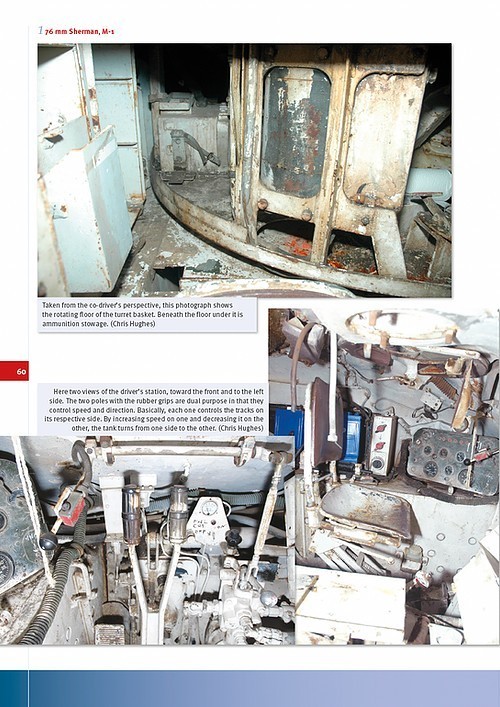 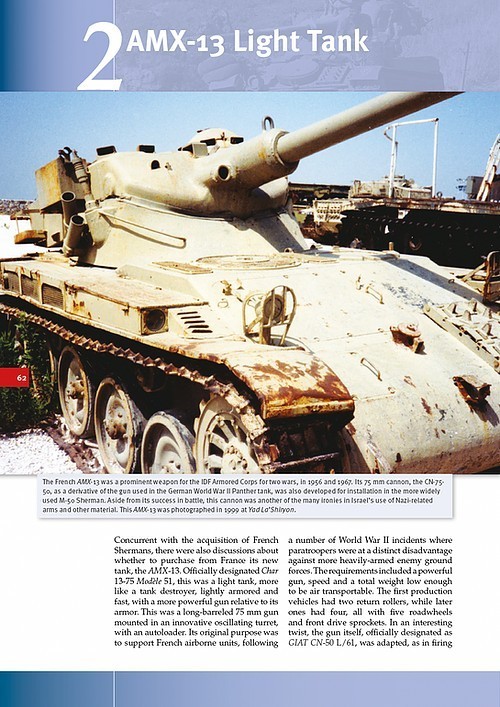 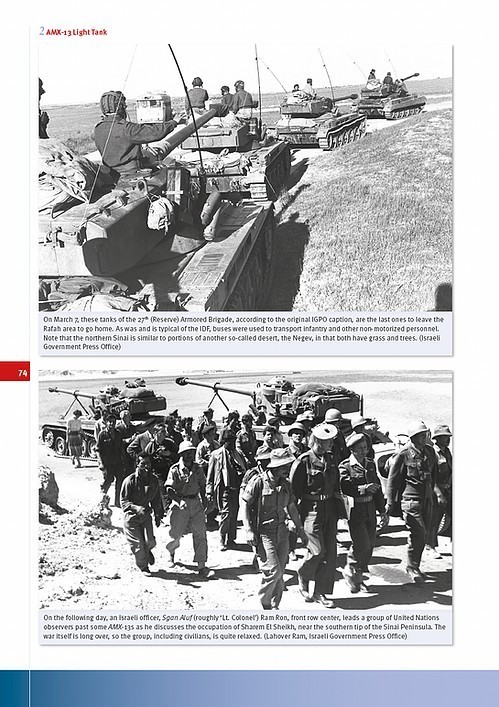 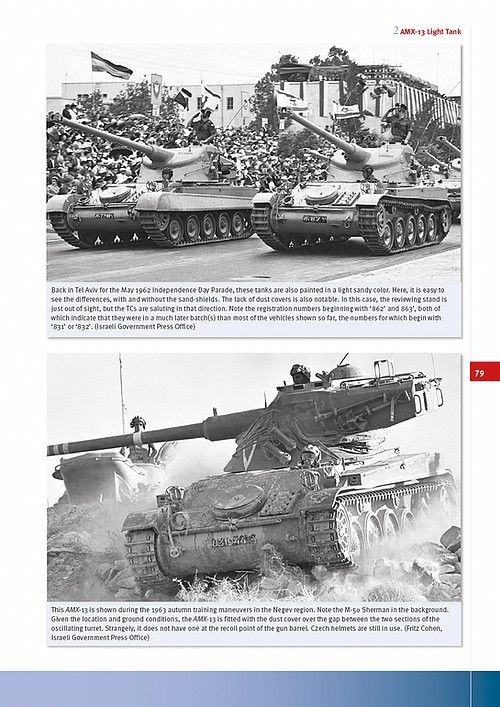 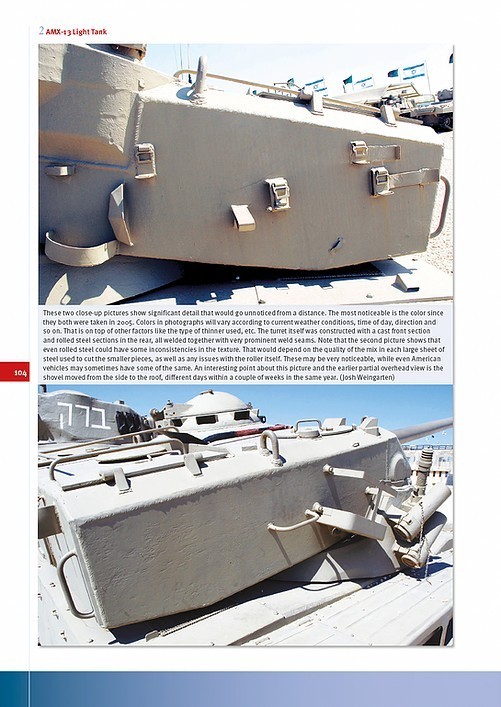 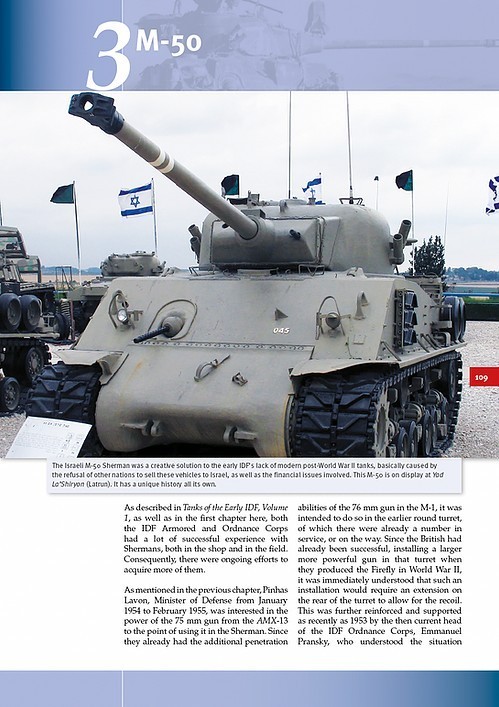 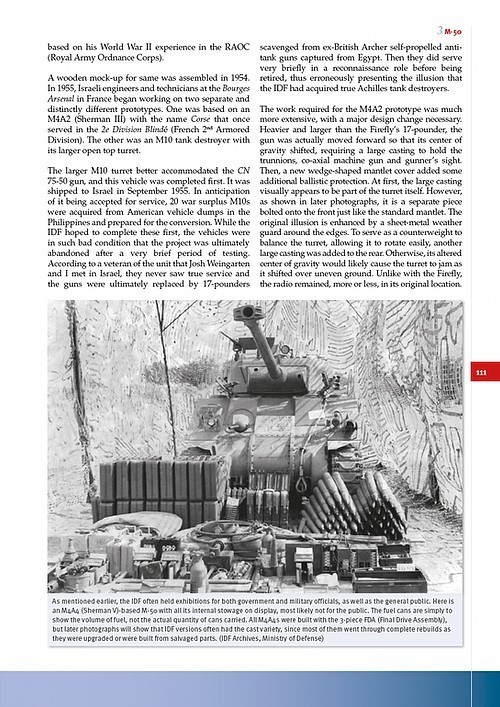 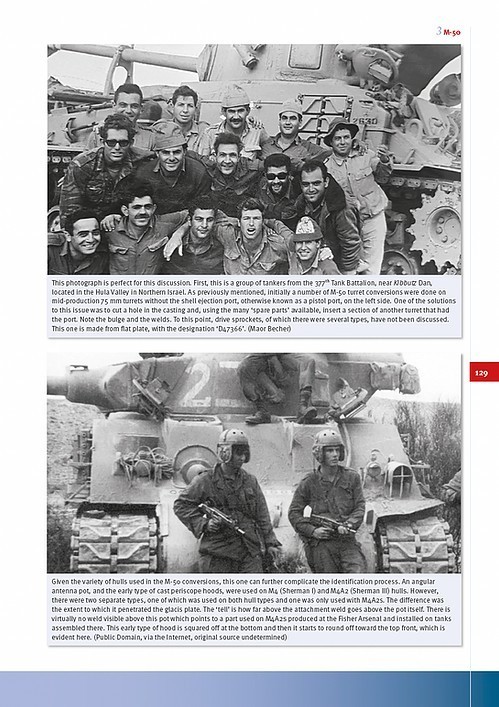 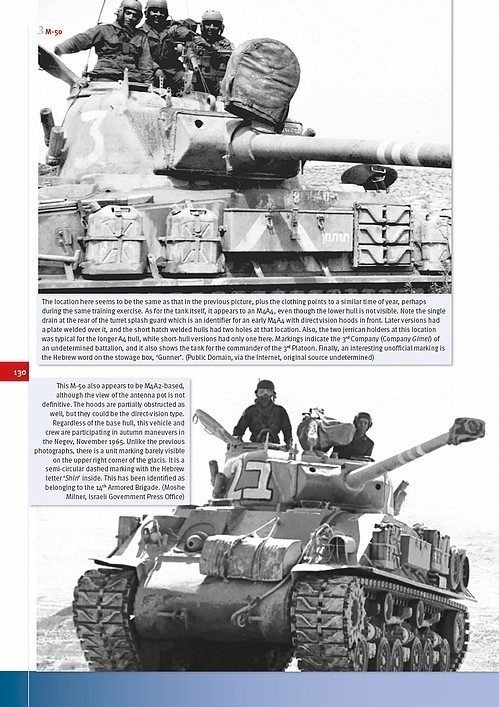 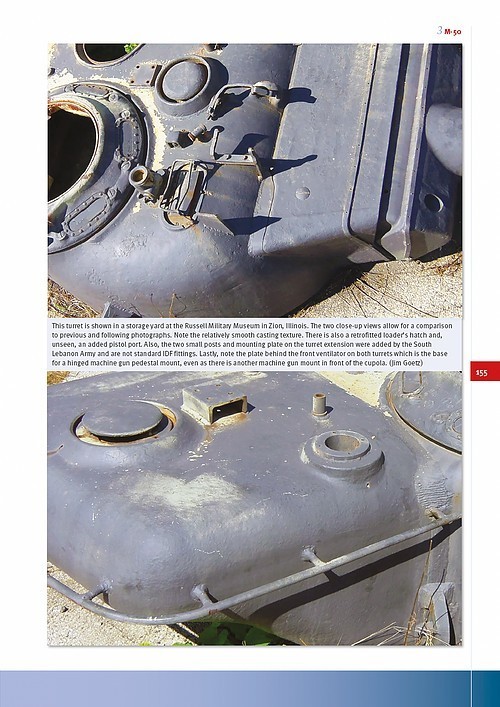 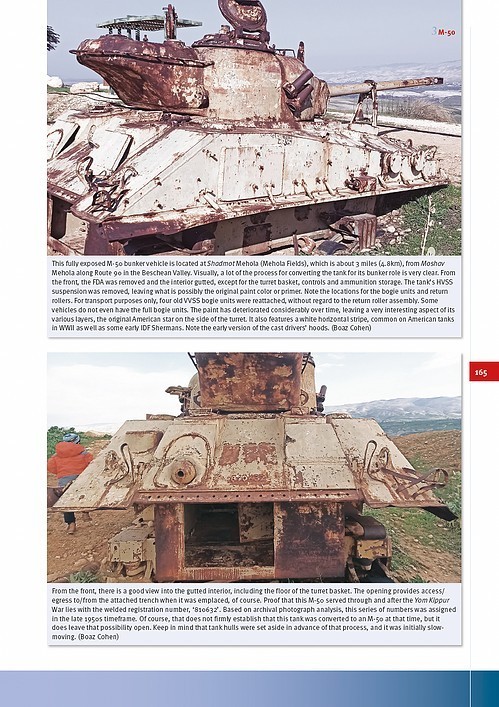