Do you want to go tinkering in your shed, or possibly do some work on the car? But it’s wet cold and horrible outside. Well MiniArt has the answer to both, with the release of a set called “Toolmakers” in 1/35th scale. 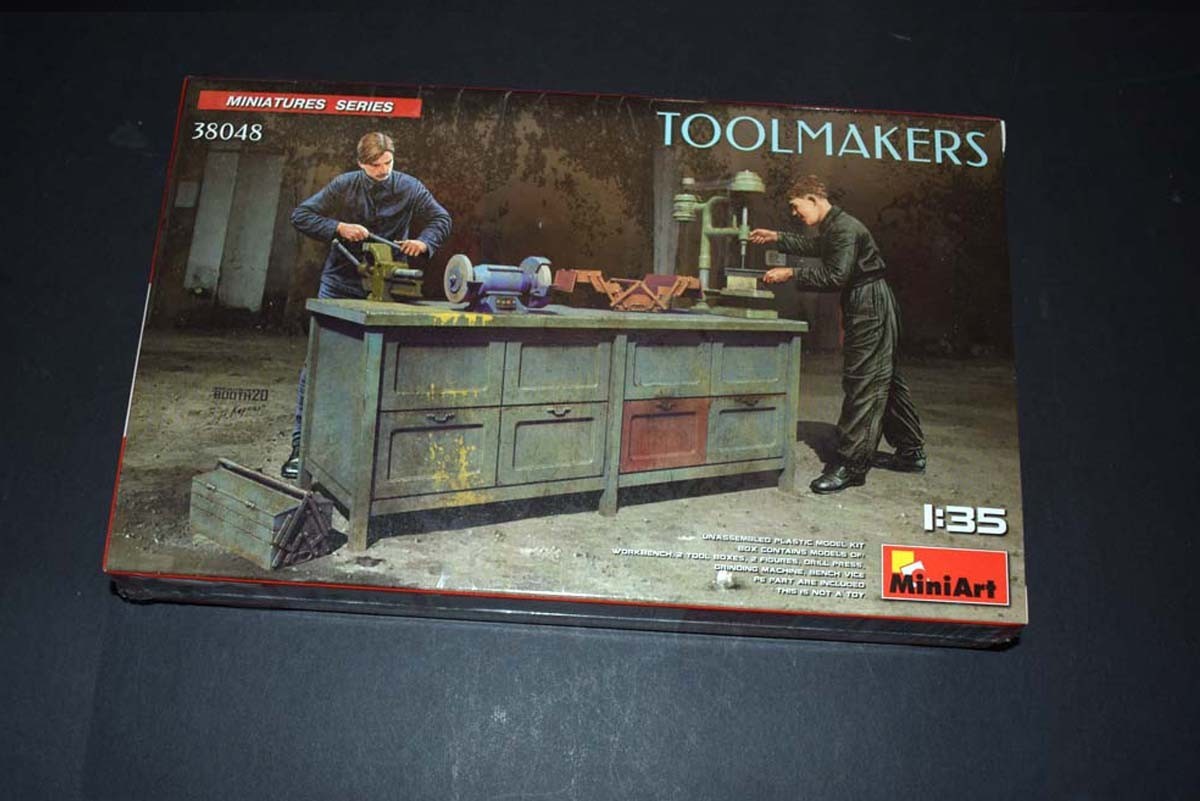 This offering from MiniArt arrives in an end opening card container with an image of the contents on the front. Inside you will find a single sheet of paper, covering assembly and a sealed plastic bag that contains five sprues and a photo etch fret protected in a card envelope. A closer examination of the contents, reveals no moulding issues that I detect and so promising from the off.

The two figures provided in this offering are both stood up with one in the act of filing something and the other operating a pillar drill. The clothing worn by both figures means that they could civilian or military as they are both wearing standard work wear even today. The clothing is fairly baggy, with some very nice crease detail in the clothing that will help bring these figures to life. Neither figure has any head covering, but does have very nice facial details with well defined hands and fingers. The one that is in the act of filing, is moulded with the file in his hands, and while this set is designed for a war time setting it is my belief that they could represent figures from any European country or time period, with only the tools being utilised indicating a timescale most notably in the style of the pillar drill.

You are provided with a decent sized bench on which to place all of the elements provided. I do have a gripe, in that there are eight drawers shown in this work unit, and I would have like to have at least one of them that could have been assembled open, and it is if I am truly honest a surprise to me that MiniArt has not done this. On the tool front you get an old fashioned belt driven pillar drill, from before the days of health and safety, a double ended stone grinder, and a metal vice. Due to the vice being made of multiple parts, it could be shown to be holding a good number of decent sized pieces.

On the hand tool front, you get two canter lever tool boxes one open and one closed, which include at the ends photo etch bracket detail. A good selection of hand tools is provided, in the form of a hammer, monkey wrench, pliers, 3 sizes of wrench. Then we move on to photo etch, were we get a good selection of 11 spanners, both ring and open ended which no work station should be without. 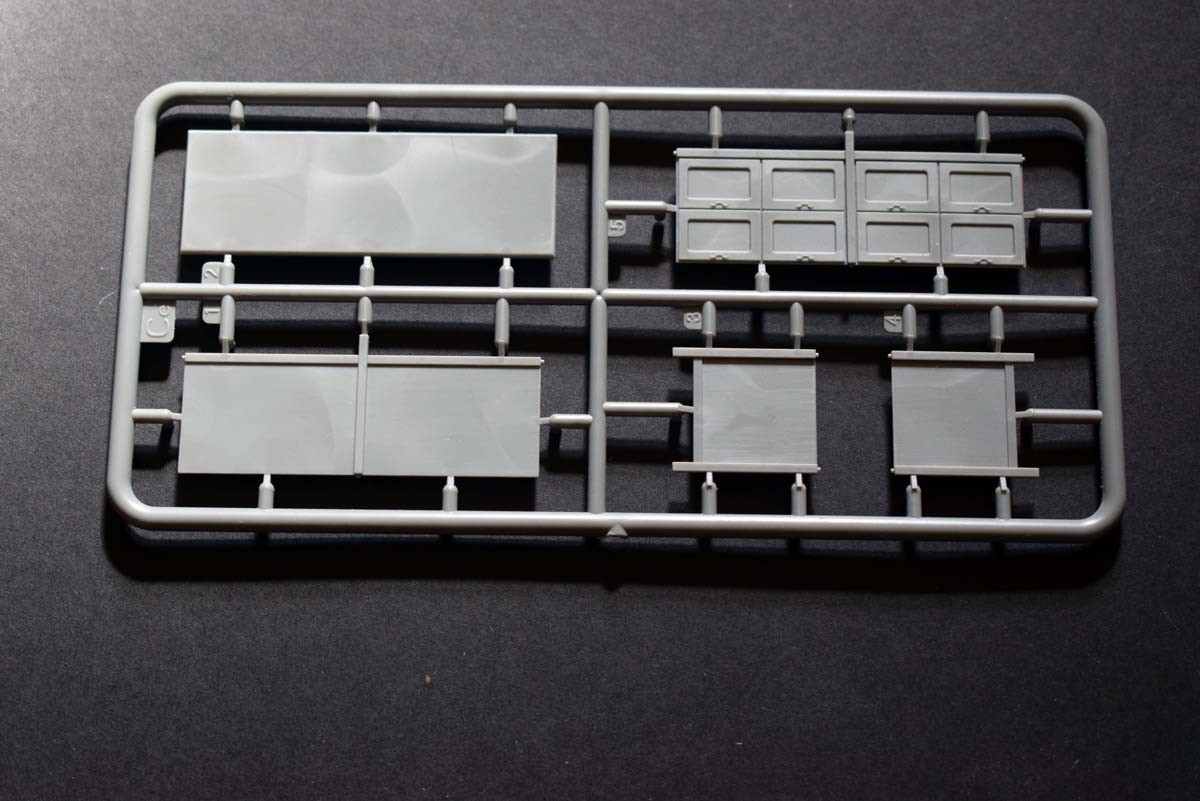 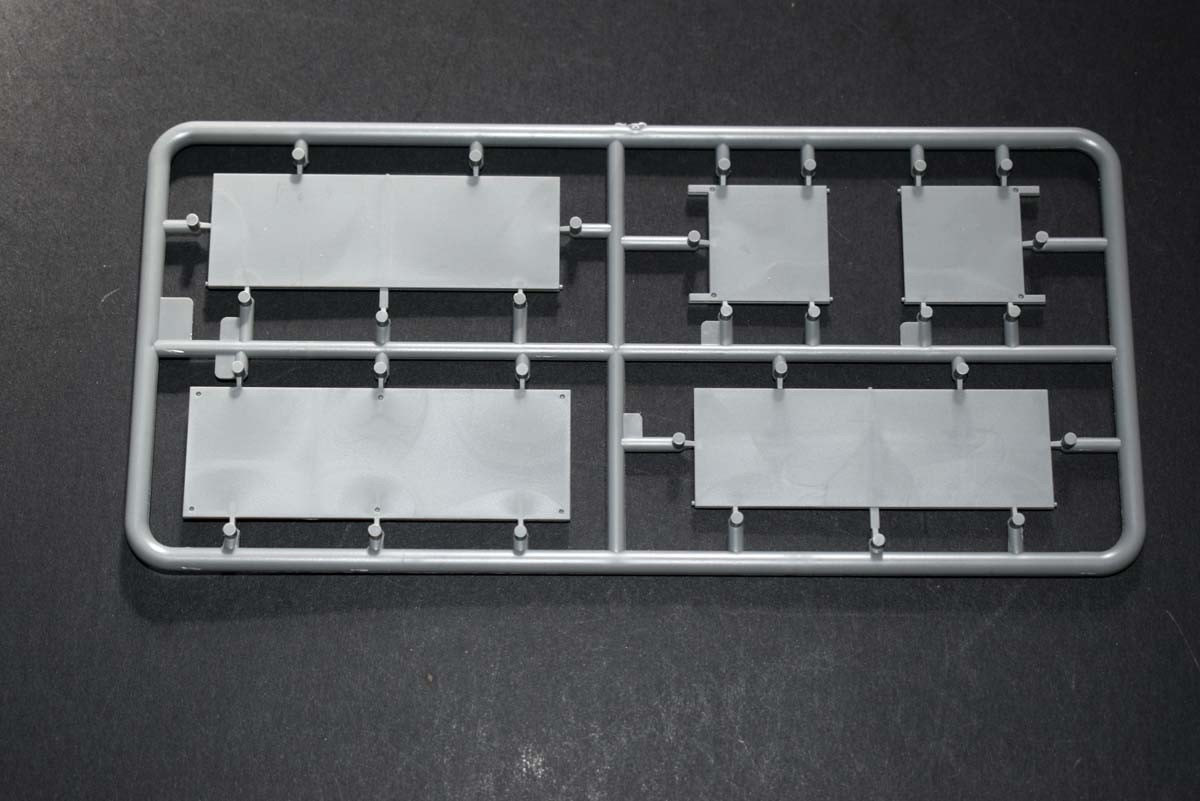 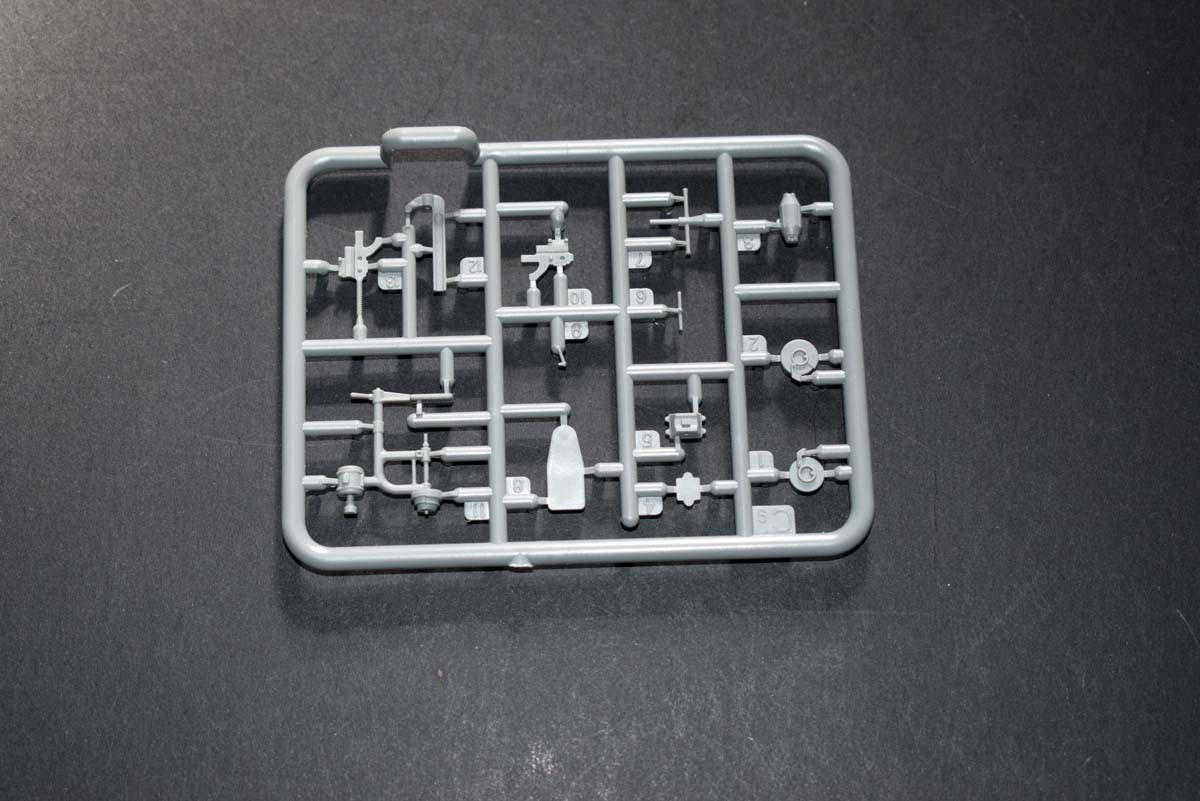 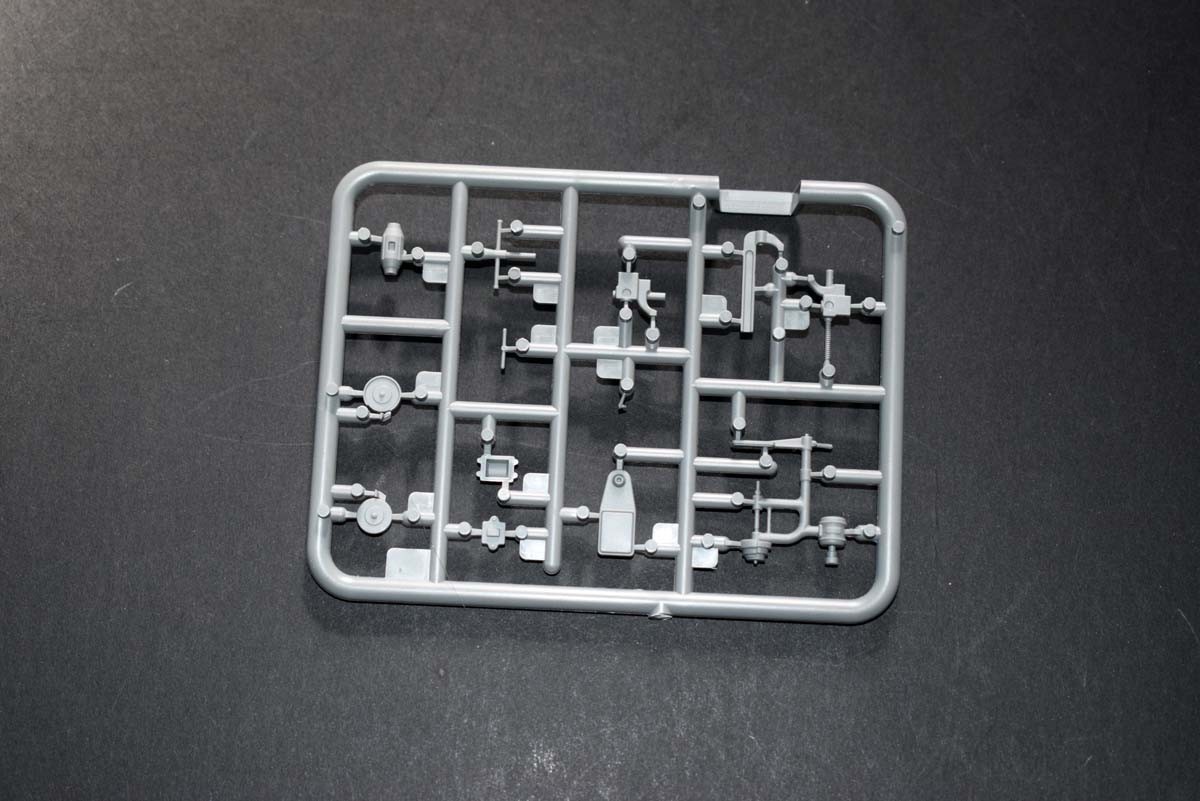 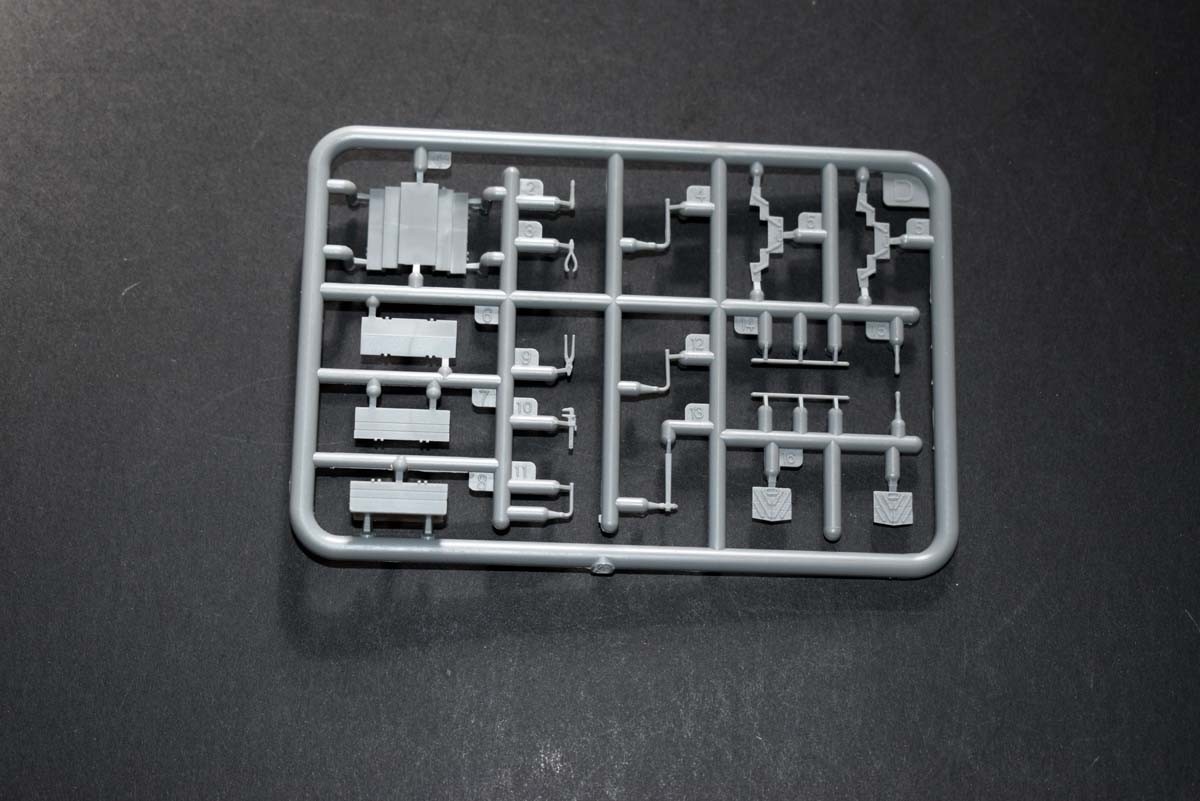 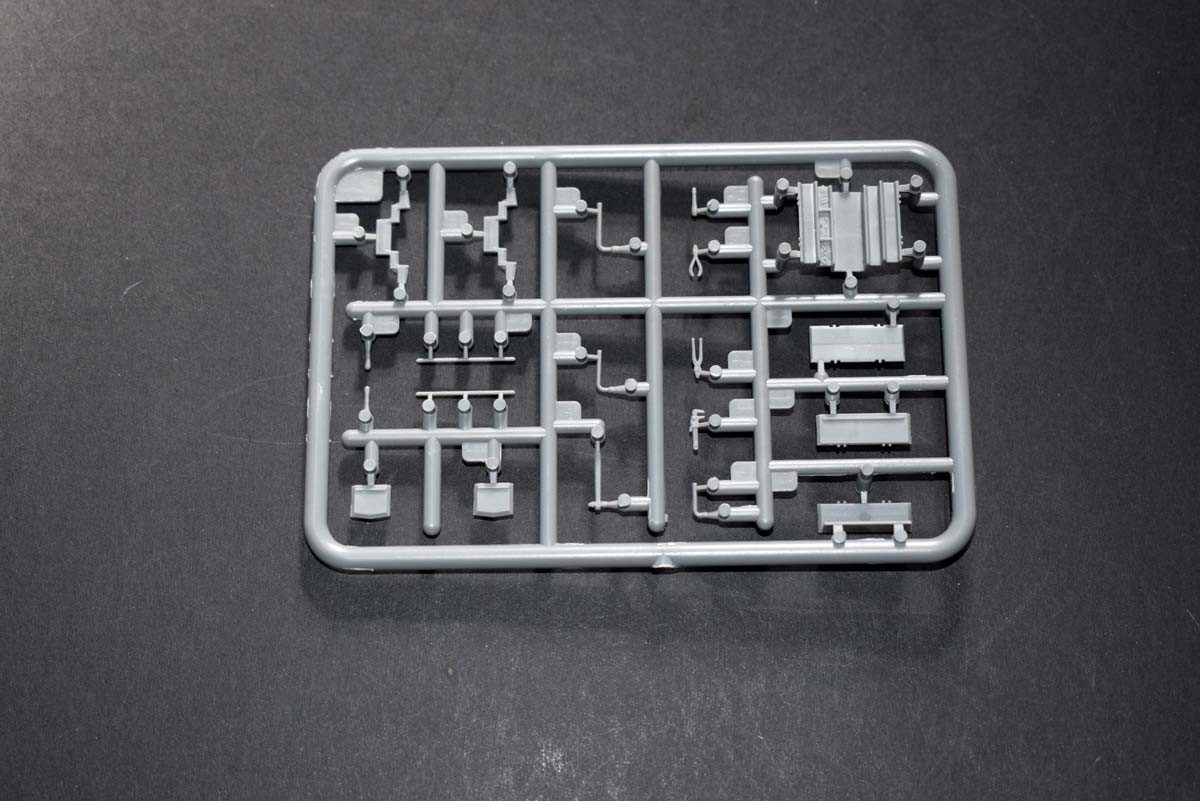 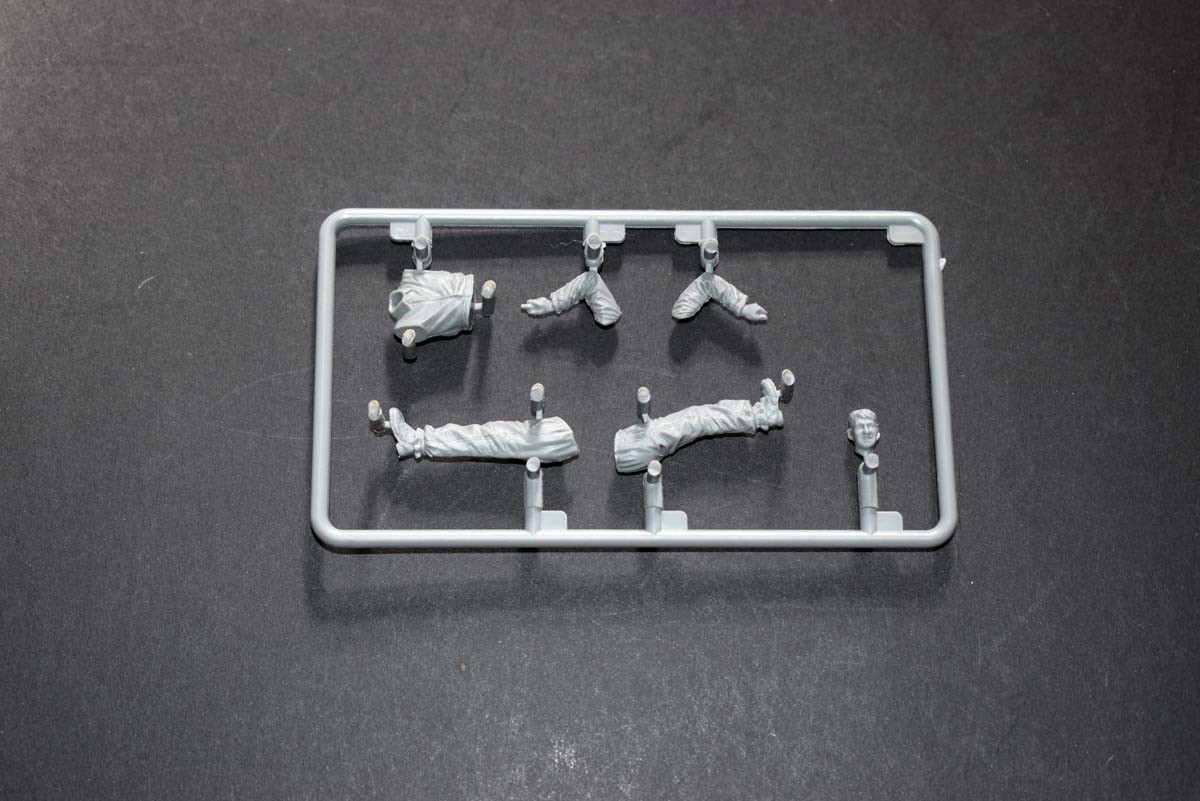 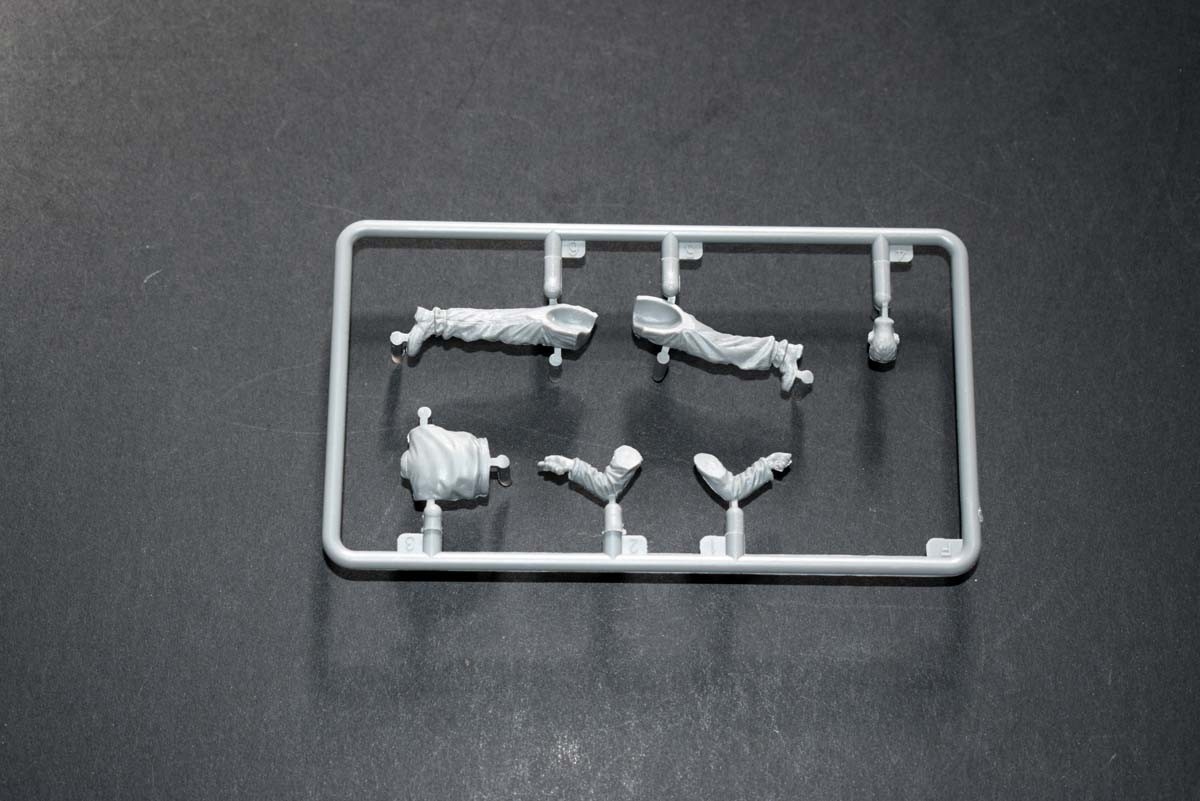 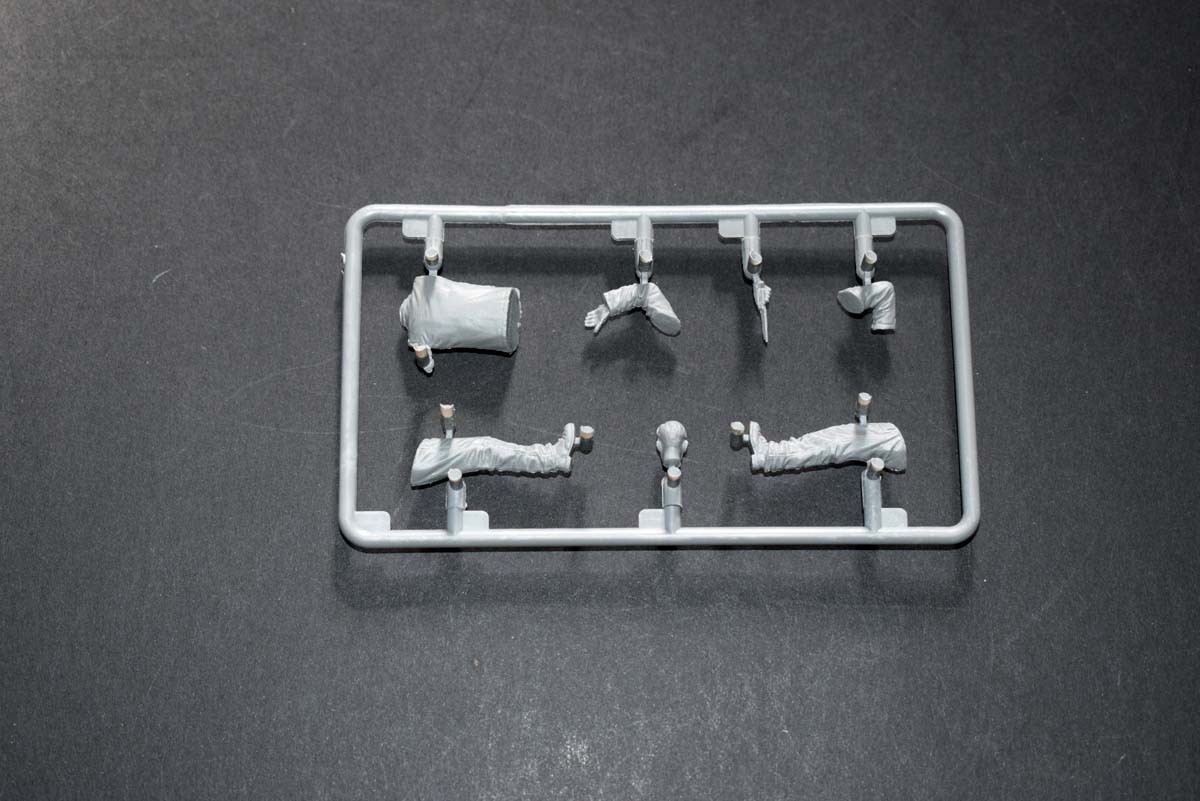 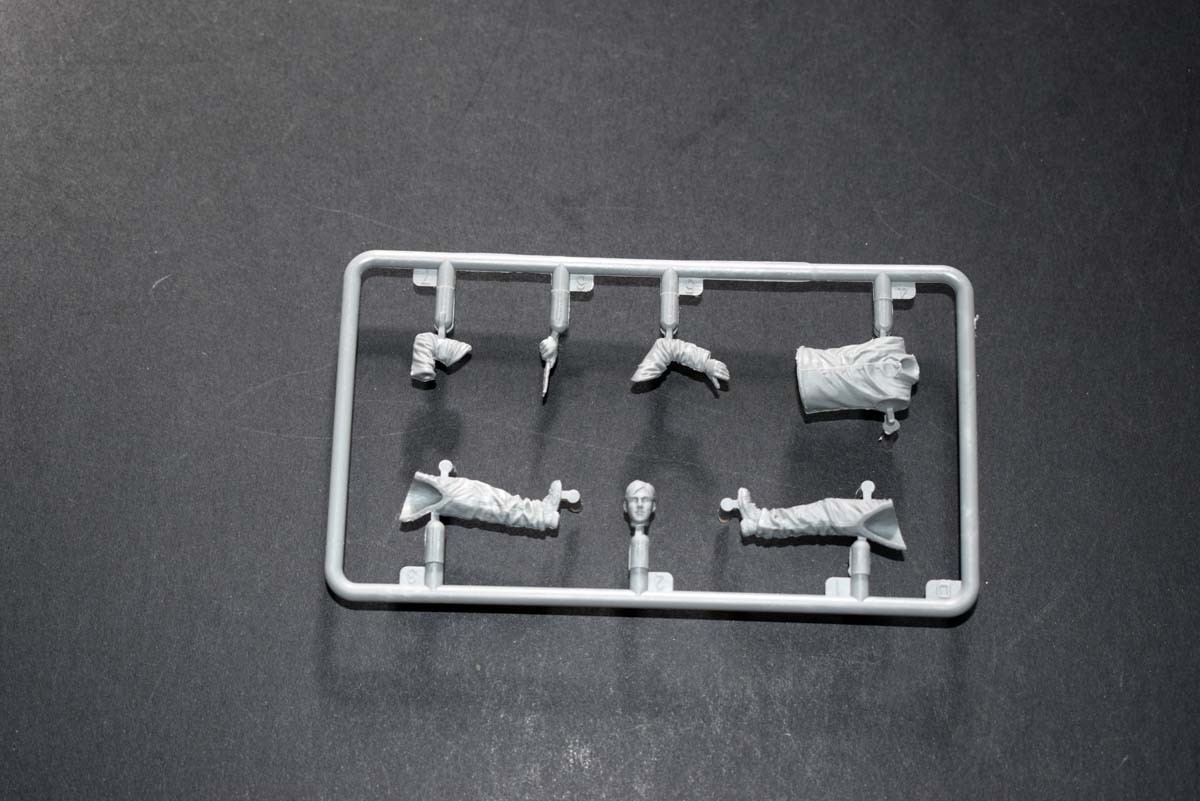 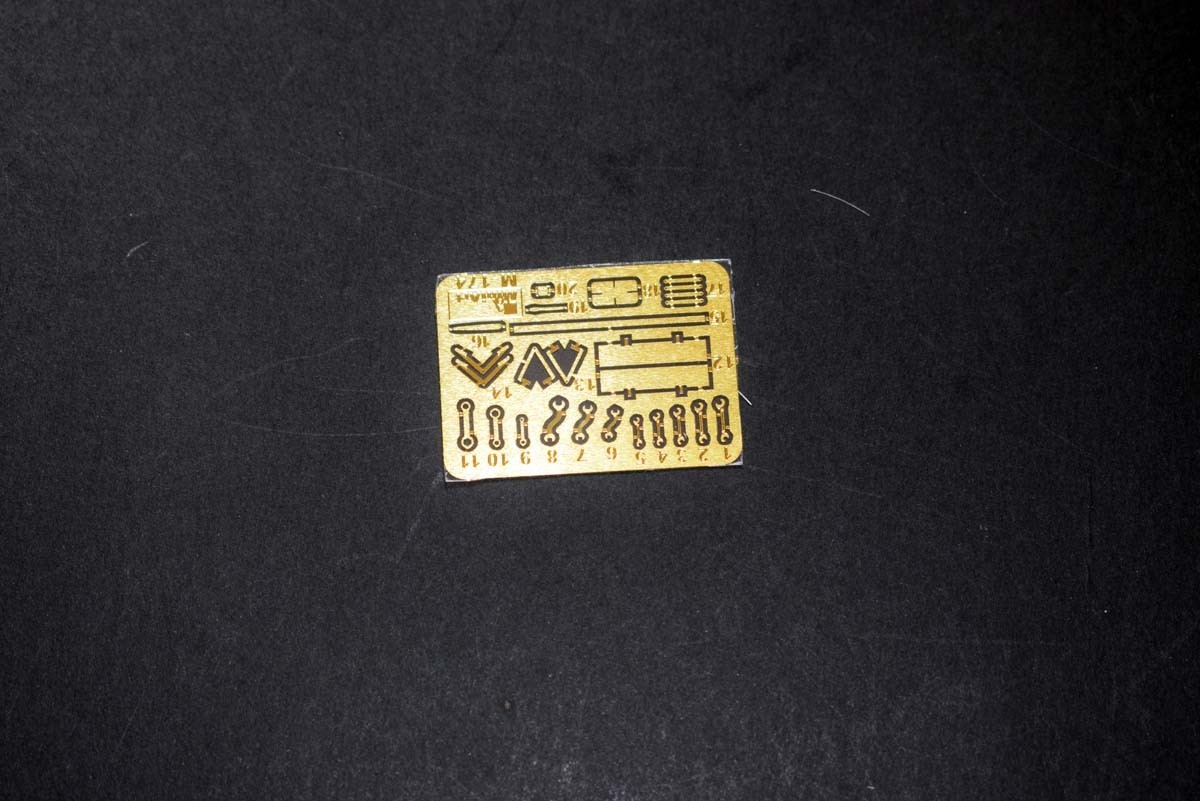 This particular offering from MiniArt will make a nice story line central element, or just as apart of the whole. The detail of the parts is very good, with no obvious flaws that I can detect. The result of this is that you have a really nice work shop setting. These figures would also be very useful, for the work shop type vehicles that are becoming more available currently.