The United States Marine Corps in the Korean War

Darren Baker
Editor
posted on 1 month ago
508
views
Darren Baker takes a look at an Images of War release from Pen and Sword titled The United States Marine Corps in the Korean War. 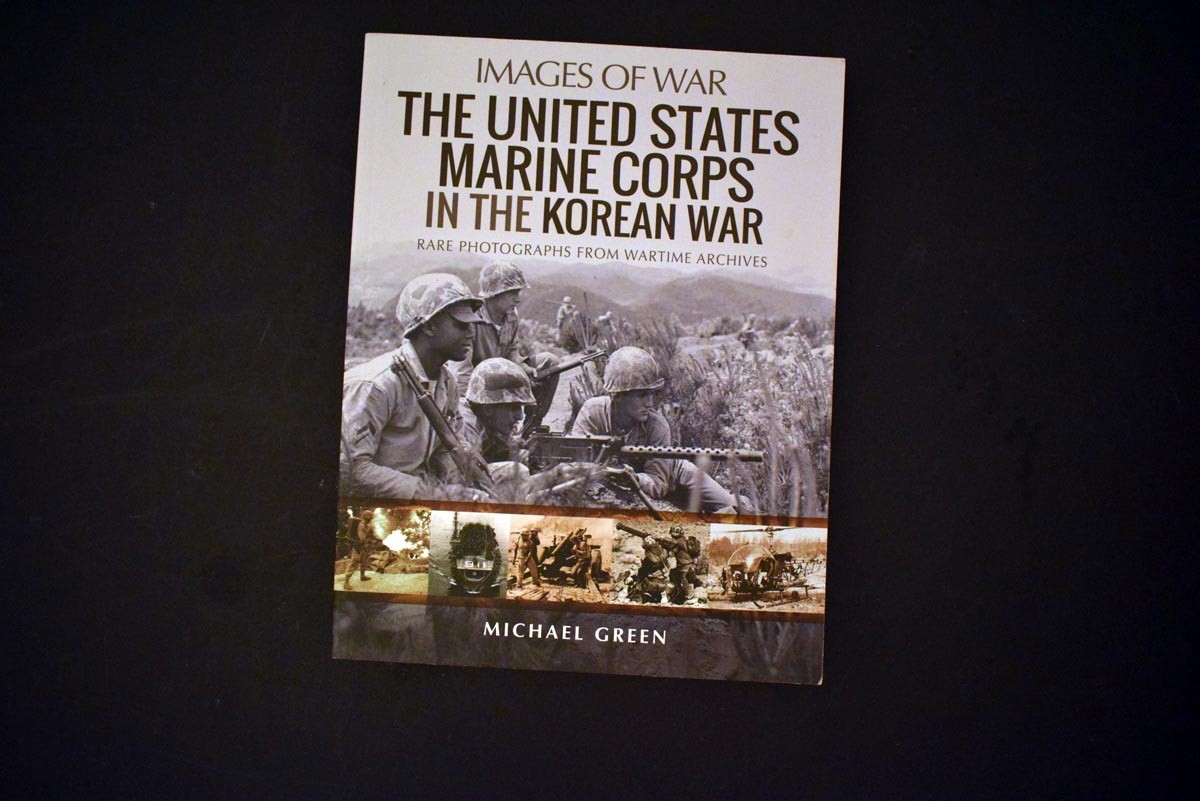 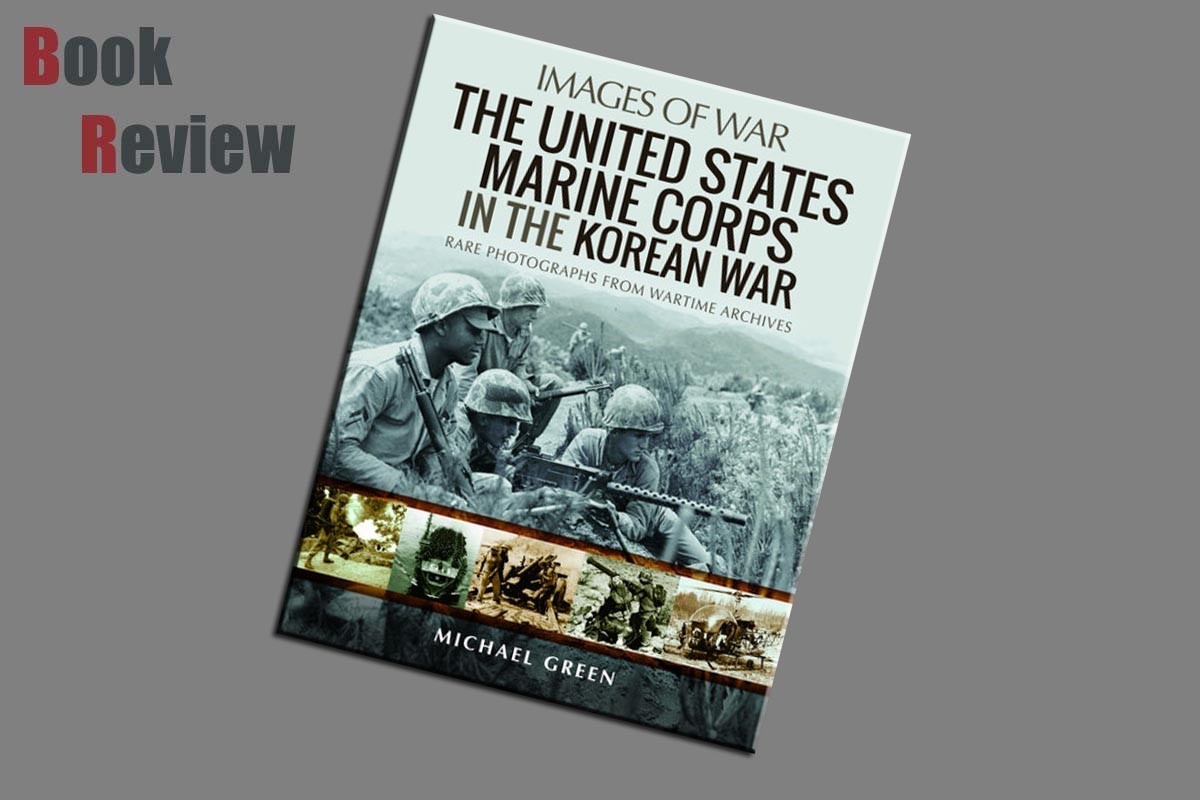 In November 1950, the Chinese Army invaded North Korea with eight divisions tasked with the destruction of the 1st Marine Division at the Chosin Reservoir. The Marines made a 78-mile fighting withdrawal in arctic conditions before being evacuated by the US Navy.

In February 1951, the 1st Marine Division returned to combat assisting Eighth (US) Army to repulse five Chinese Army offensives over four months. By November 1951, the large-scale back and forth offensives operations by the opposing sides had ended, replaced by a stalemate which lasted until the 27 July, 1953 armistice. The bitter three-year conflict accounted for the death of 4,267 Marines with another 23,744 wounded.

This offering from Pen and Sword, is part of their series Images of War and provides a photographic guide to the actions and lives of the US Marine Corps fighting in Korea. The author of this publication is Micheal Green. As is usual of all of the books in the series, it is a soft backed book with a card cover protecting 214 semi-gloss paper with a good number of pages at the end of the title for making hand written notes, in order to locate items of interest in the title. The contents of this series is as follows:

Chapter 2   The Battles for Inchon and Seoul

Chapter 4   Back and Forth

Chapter 5   The fighting goes on

Upon first opening of this offering, the first that will likely catch you if you have looked at other titles in this series - is just how much written content Micheal Green has provided. Obviously the text is limited, due to the intent of the series. However, what is provided is well written, easy to understand and informative. It is rare for me to sit and read the text in this series of books ver batem, however, this title in an exception to that rule. In addition to the text, there are some maps and plans provided in the title, to provide you with a good idea as to what is going on.

Being part of the Images of War series, I am sure you will be shocked that the vast amount of the content is photographic, and it is this aspect of the title and the series that make them so valuable as reference to the modeller. The period photographs are all in black and white, which has made most of them of a very high standard. Some of the inclusions are grainy, however, I believe these have only been used when no other choice was available. An oddity of the US Marines, is that they can be thought of in this period, as a military within the US Navy. My explanation for this, is that they are equipped with air power, sea power and armour, as well as infantry, and their own medics - which I will refer to a Corps men to avoid upsetting anyone. The beauty of books covering the United  States Marine Corps, is that it brings all the elements of the US military, under one umbrella and in the same place. Thus enabling the modeller to accurately include items that can be time specific together.

With the Korean War occurring so soon after the end of WWII, this title from Pen and Sword shows you how quickly the military progressed in a short time. Things such as jet aircraft are alongside aircraft from WWII such as the Corsair. Helicopters are making their presence felt, enabling the quick evacuation of injured men. Alongside the fire power of the United States, you also get to see some of the weaponry of the North Korea, most of which came from the Former Soviet Union until the intervention of the Chinese. A truly great title for anyone interested in the Korean War and the early advances in rotary wing assets in combat. 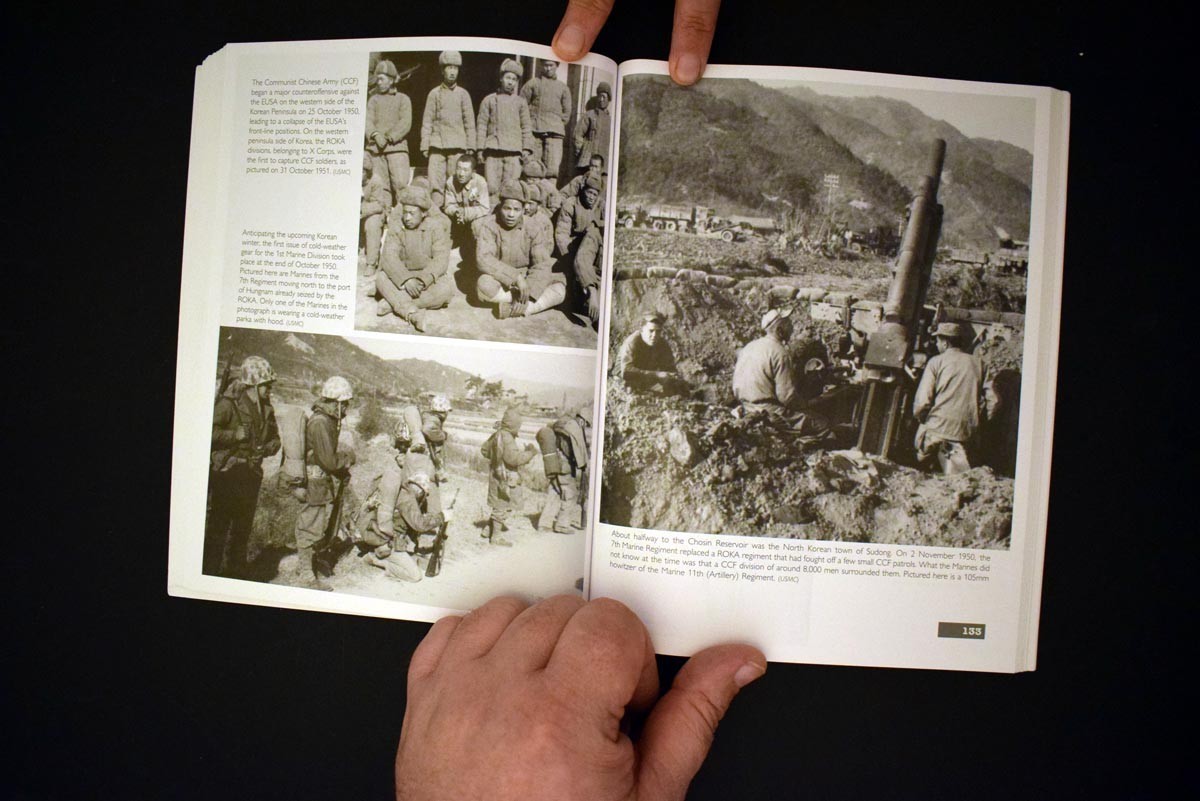 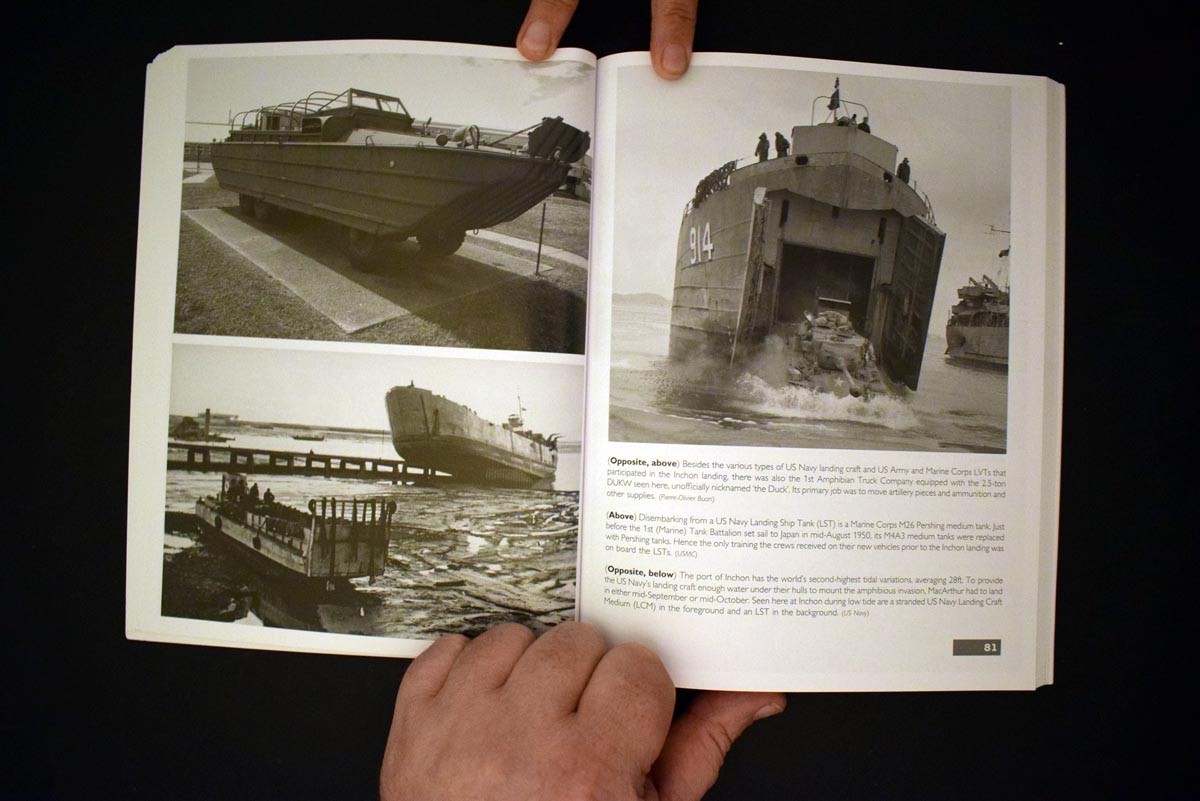