varanusk
Editor
posted on 1 year ago
1,615
views
The other two volumes from Bruce Oliver Newsome on The Tiger Tank and Allied Intelligence series. 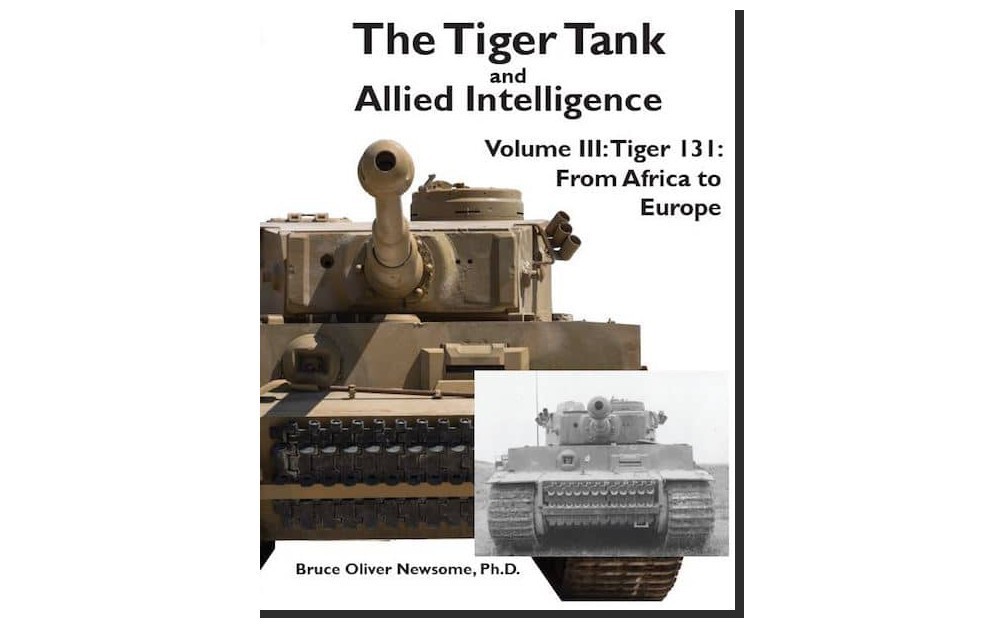 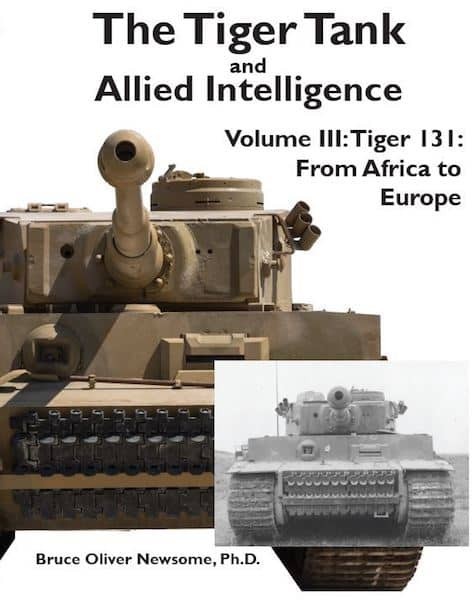 This third volume focuses on Tiger 131 of the 504th: the first running Tiger to be exploited in the West, the first Tiger sent to Britain, the most studied Tiger, and the only running Tiger in the world today. This volume reveals the untold story of how Tiger 131 was captured on Gueriat el Atach in almost perfect condition, after fighting for two days, against parts of four battalions of tanks and six battalions of infantry. No less remarkable is its recovery and exploitation in Tunisia, how it got to Britain, its tardy and incomplete trials, the missing reports, the tank’s relegation in disabled condition – during a politicized dispute about the relative merits of Allied tanks, and the falsification of its provenance to suggest that it was captured at Djebel Djaffa, three days earlier, by different units.

Also describes: the campaigns in Sicily in 1943, mainland Italy from 1943 to 1945, France in 1944, and Germany in 1945; the Tigers captured in those campaigns; the widening gaps between the intelligence at home, what the users heard, and what their commanders, politicians, propagandists, and historians said; the first battles between the latest Allied tanks and the last Tigers; and the post-war fates of the surviving Tigers. 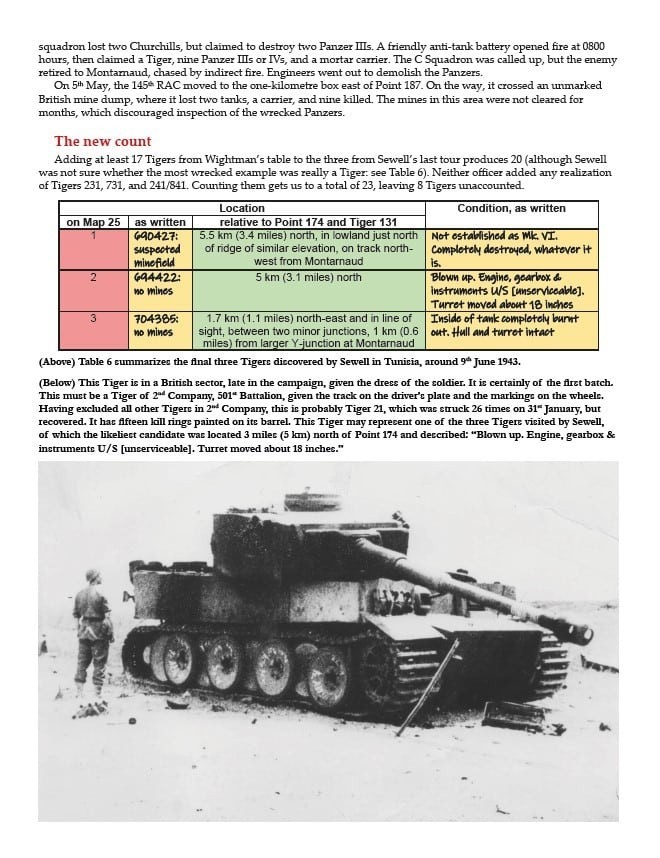 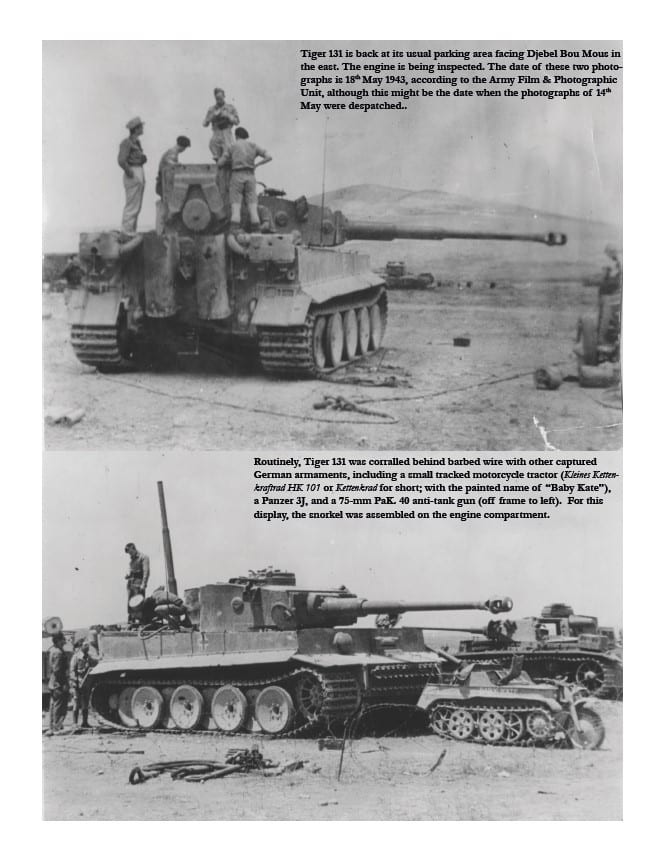 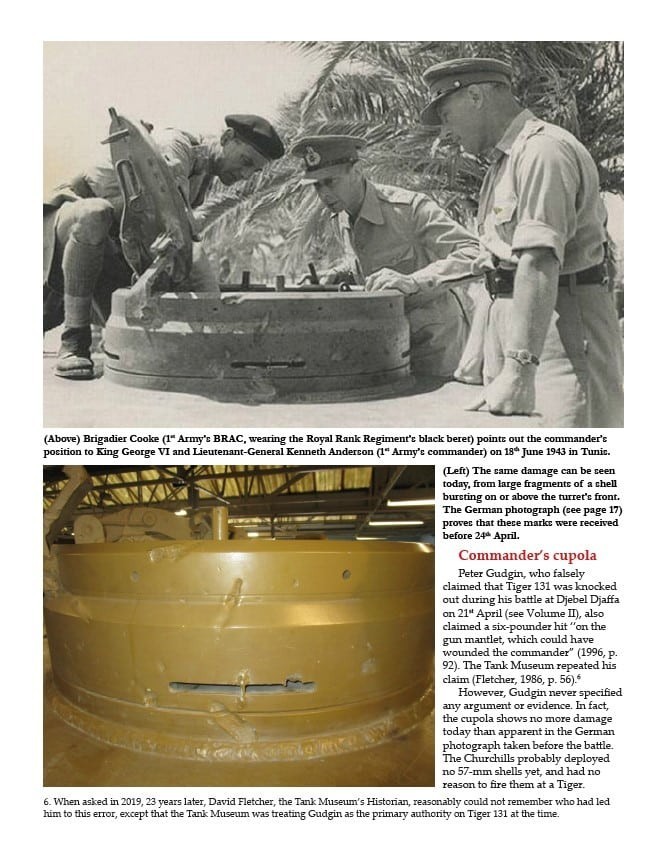 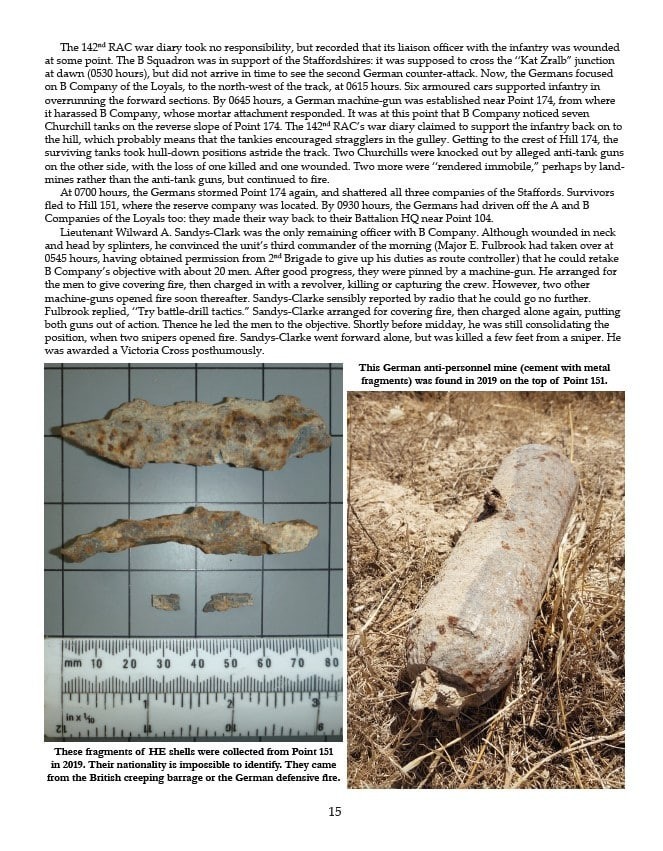 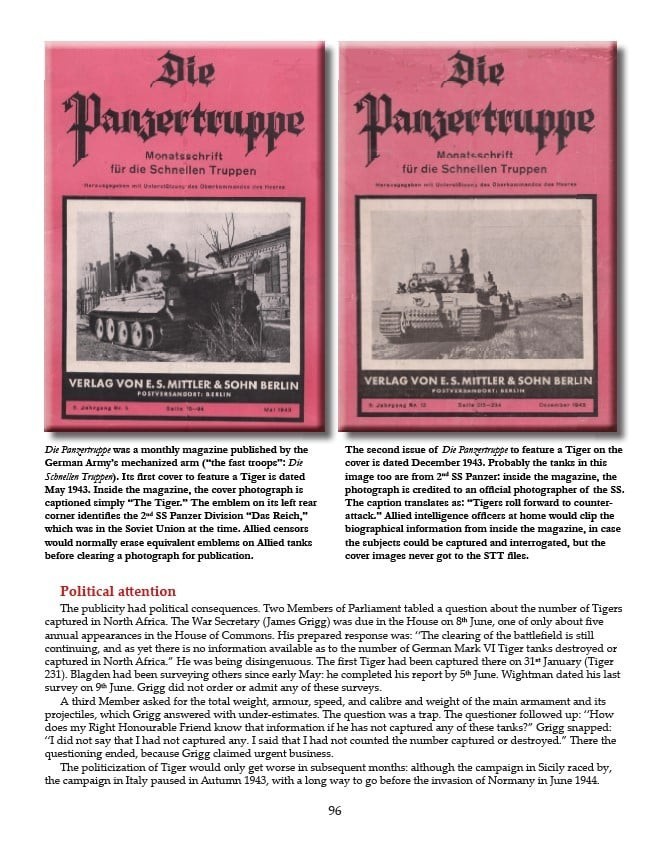 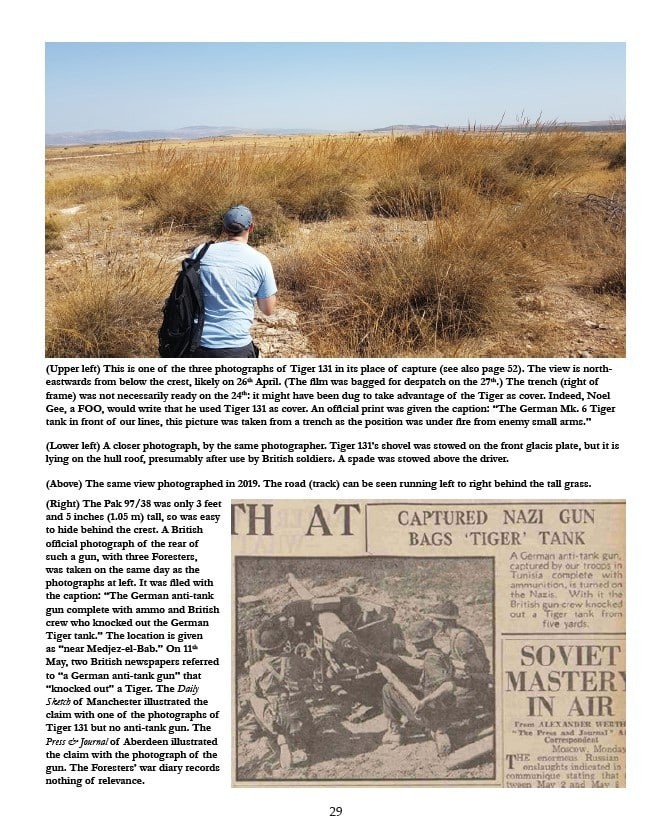 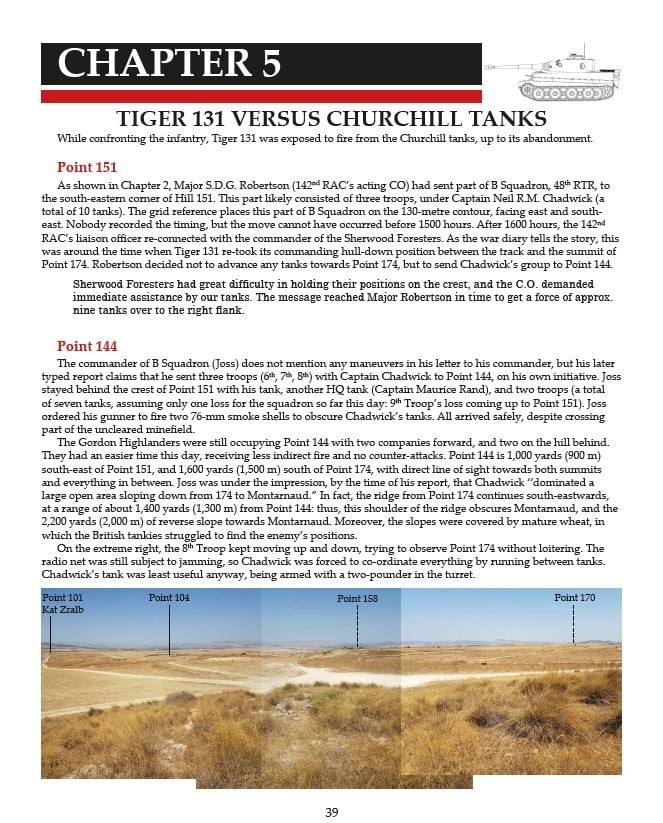 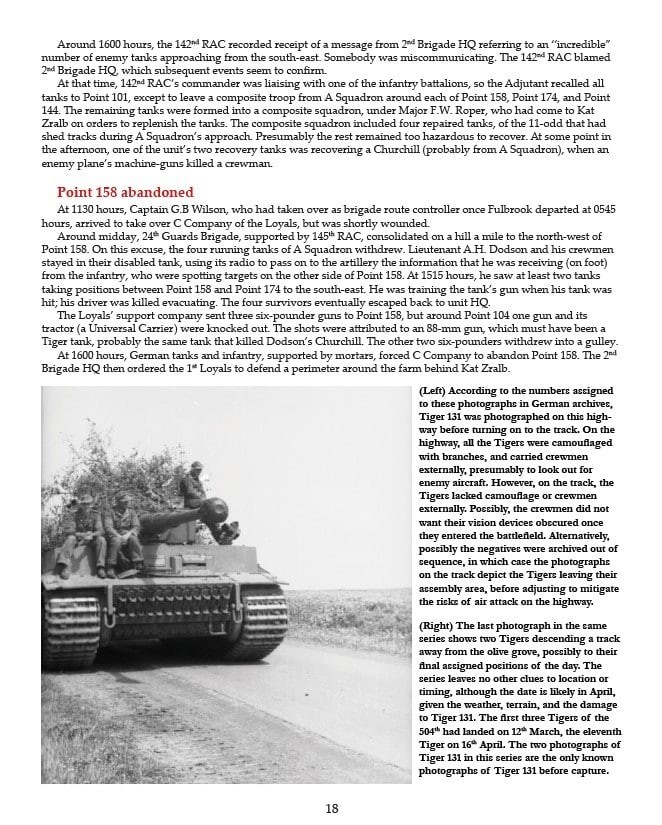 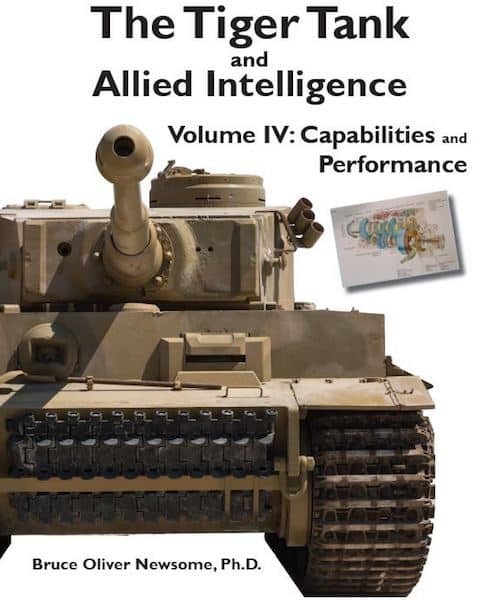 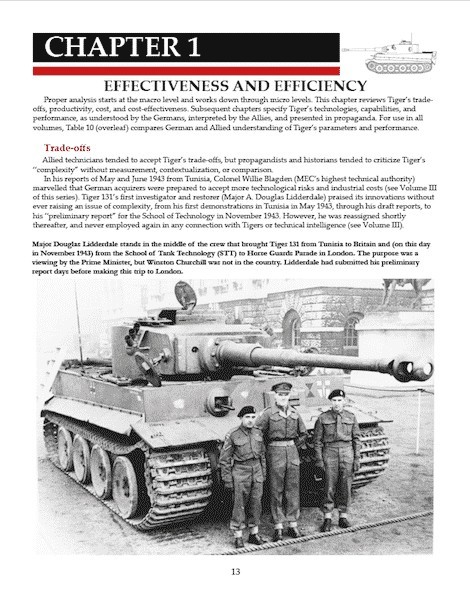 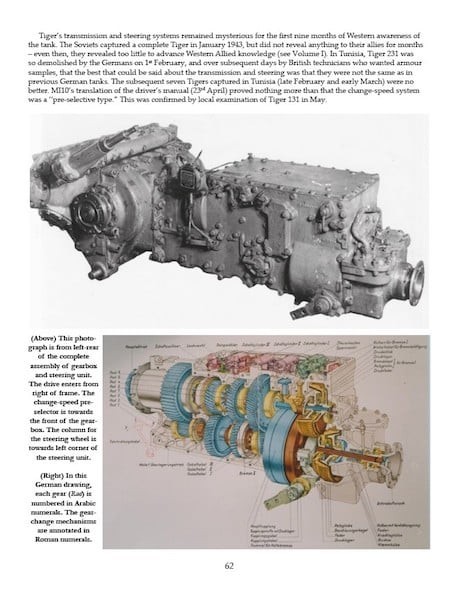 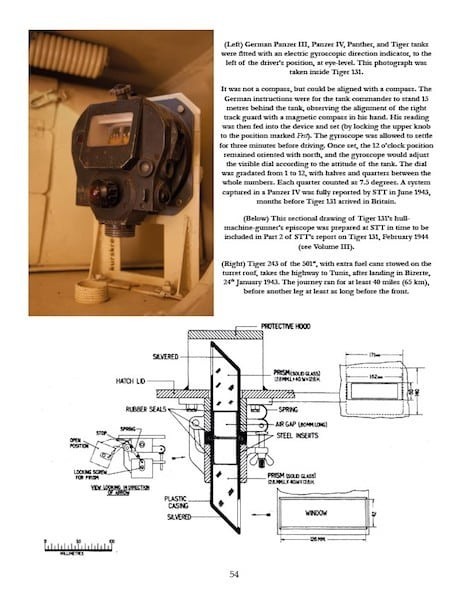 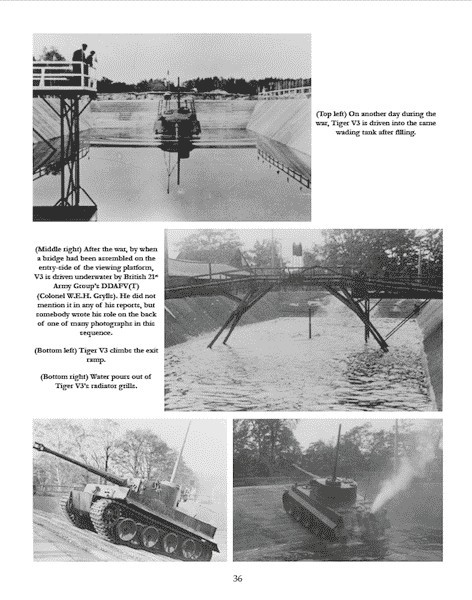 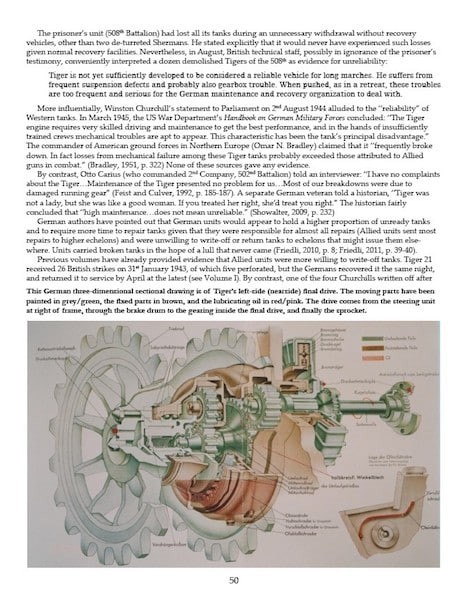 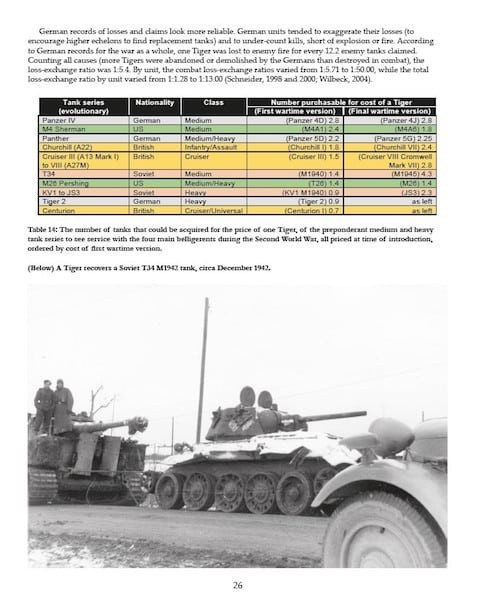 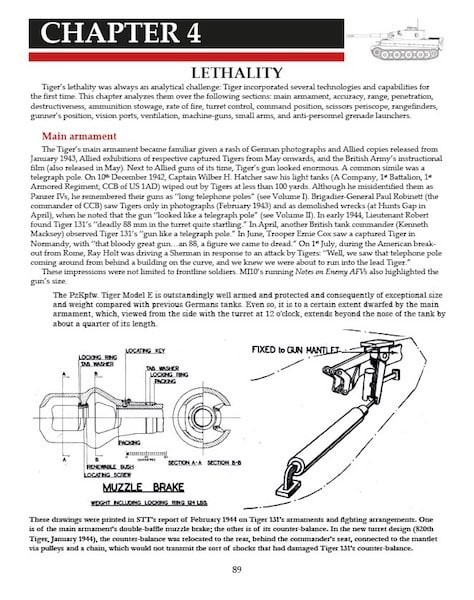 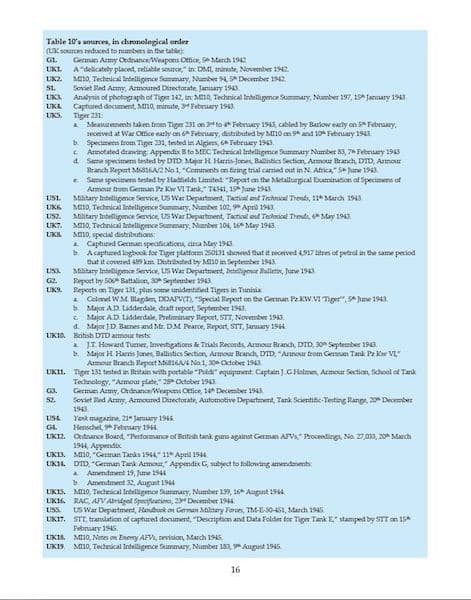