Robbo Roberts
Editor
posted on 3 months ago — updated on 2 months ago
1,788
views
Fantastic little diorama from modeller and friend Douglas Cohen and his stunning work of the Taxi de la Marne The First Battle of the Marne began when the French Sixth Army left Paris to the east and engaged cavalry patrols with the German Sixth Army at the River Ourcq. 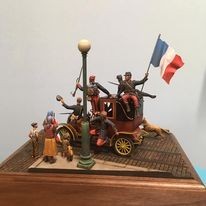 Adie Roberts continues his series inspirations to help inspire modellers of all abilities to work out of their comfort zone building dioramas or just trying new builds. 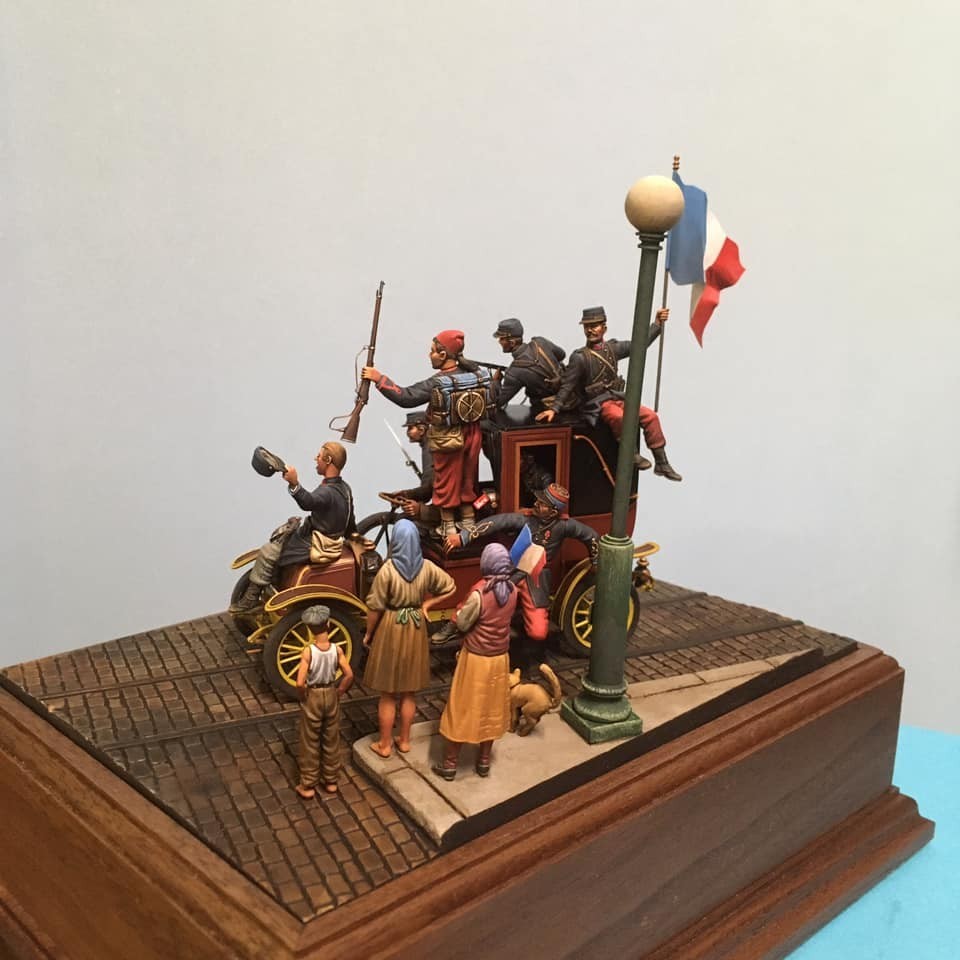 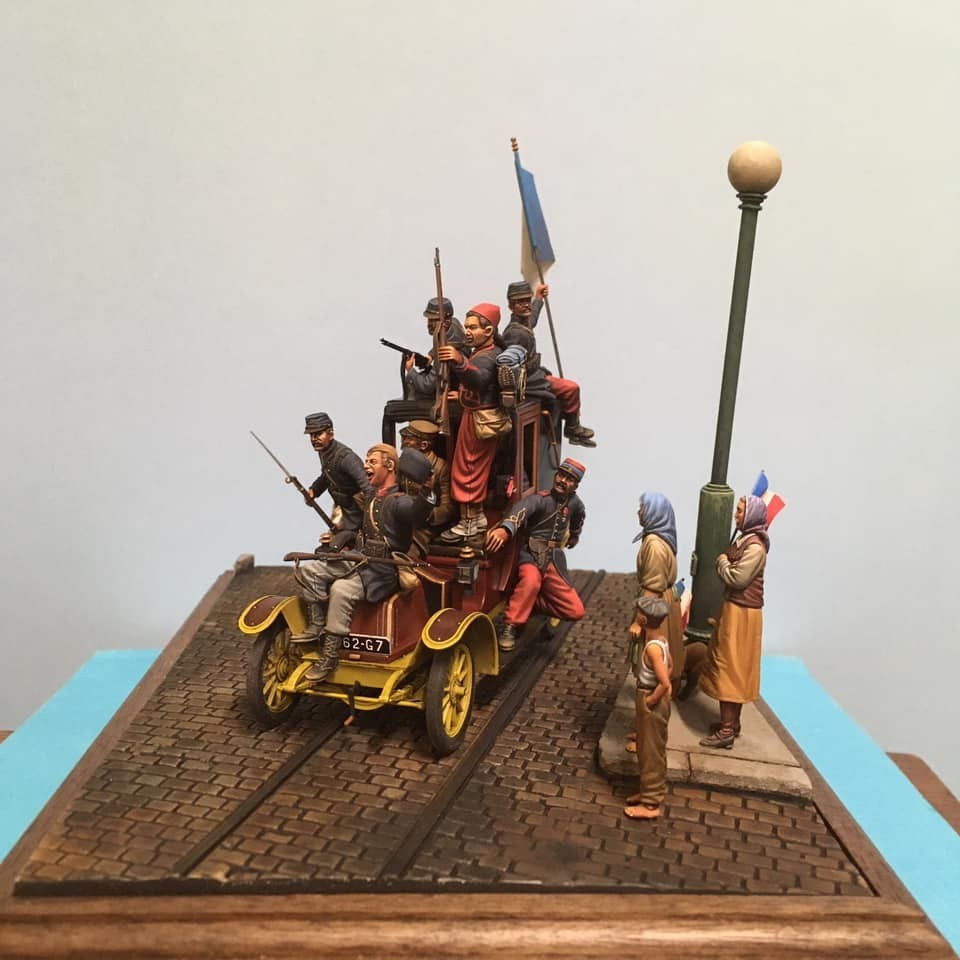 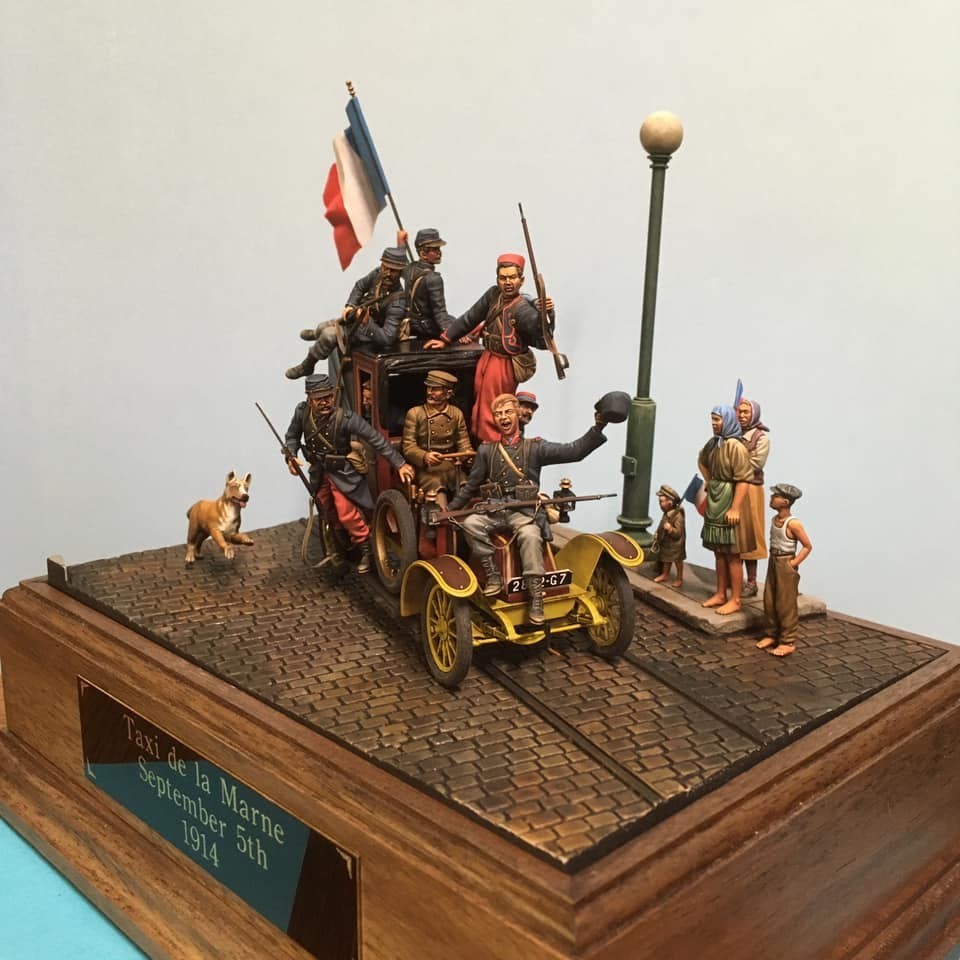 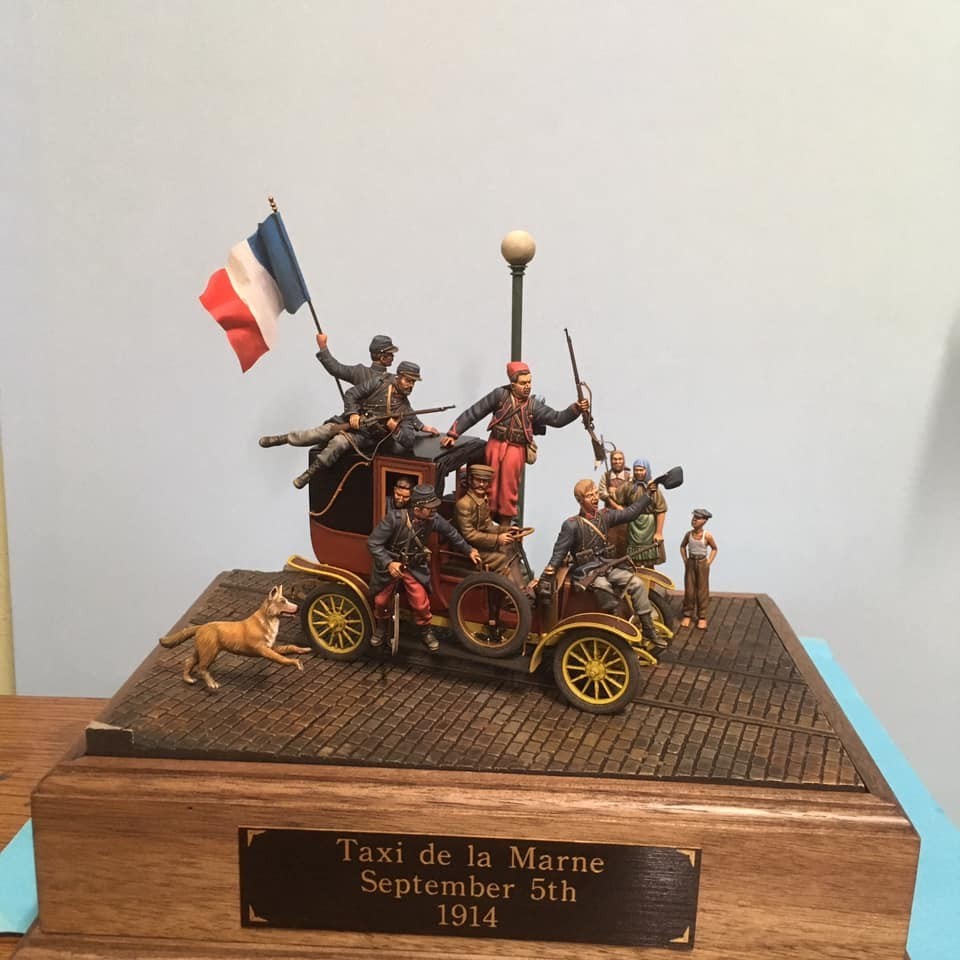 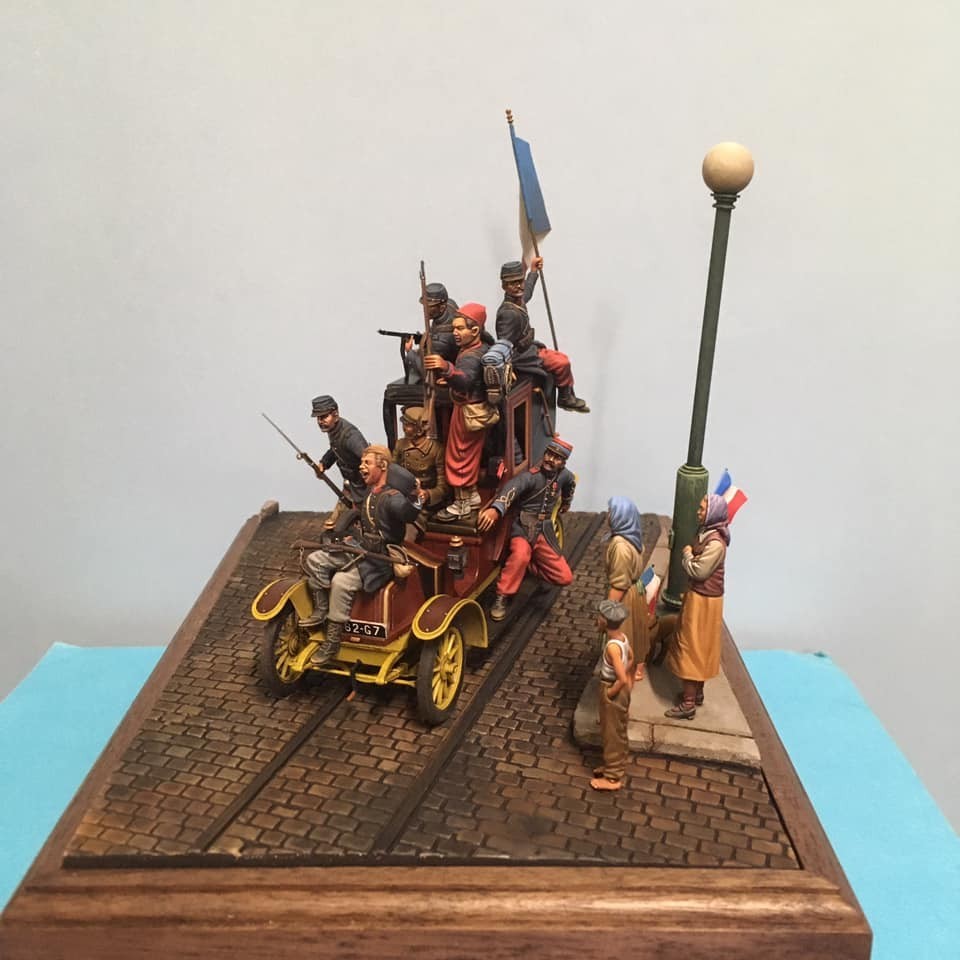