Tanks in the Battle of Germany 1945, Eastern Front

Kylie Newton
posted on 5 days ago — updated on 4 days ago
684
views
A read review of this handy title. 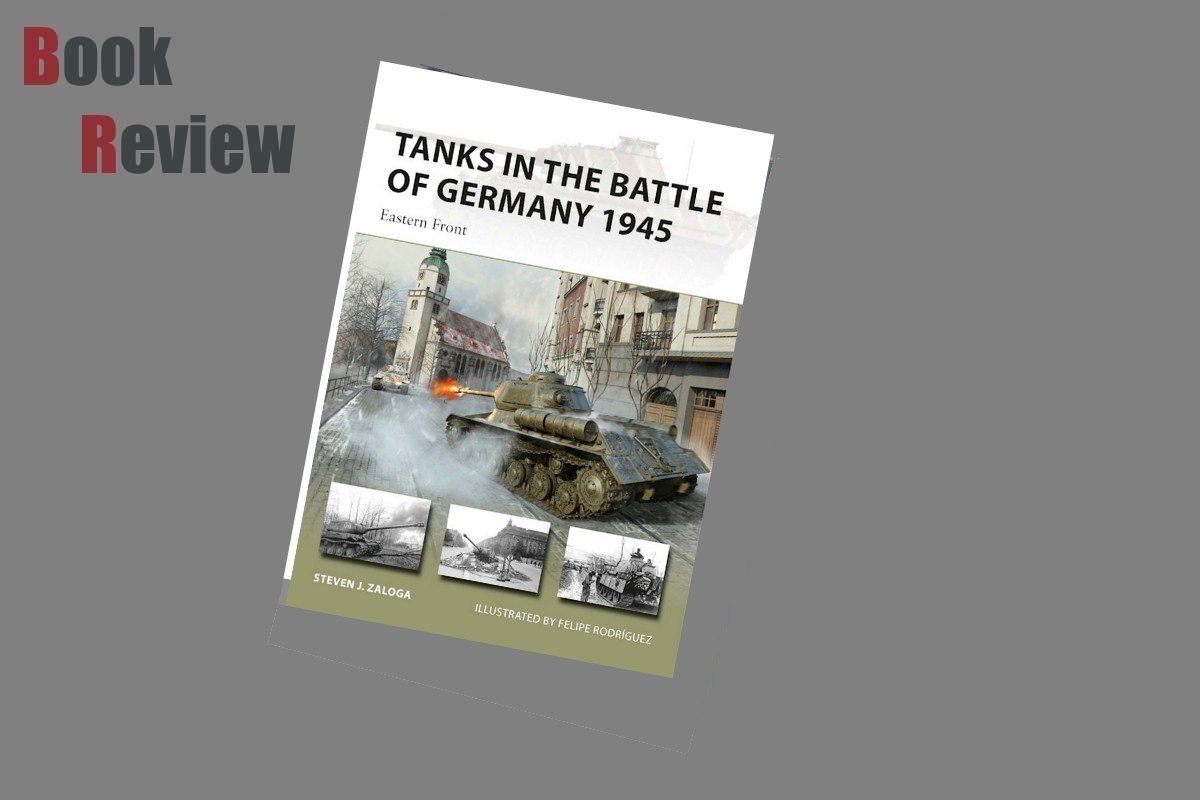 Summary: As the title indicates, this is a useful precis of tanks in the battle of Germany 1945 on the Eastern Front. It is not a comprehensive analysis, but a good introduction to the subject, with reasoned discussion, supported by tables, illustrated with photographs, and colour profiles of the eponymous subject which include Panthers and Tigers among others for the Axis forces (German), and T 34/85 and IS2 for the  Allies (Russian).

The book looks at the doctrine and organization of Germany and allies, and the Red Army and Allies, which makes for a topical contrast; then covers the technical factors of the tanks both sides used, with a look at the ammo and the relative merits and effectiveness, among other factors.

Steven ZALOGA gives a robust battle analysis and technical lessons, and brings to bear his considerable knowledge on the subject before recommending further reading, which is recommended if you want a fuller, more technical understanding of tanks in the battle of German, Eastern Front 1945.

Overall this is an easy read and one you'd do in an evening, and reference again for that quiz night at the next model meet. The narrative is balanced, well worded, and apolitical, which is refreshing in an age of revisionist narratives for history. There are no new revelations as the subject has been well covered previously by this author and others, but I did appreciate the image and explanation for the Maus and the Waffentrager 88, as found in the book. 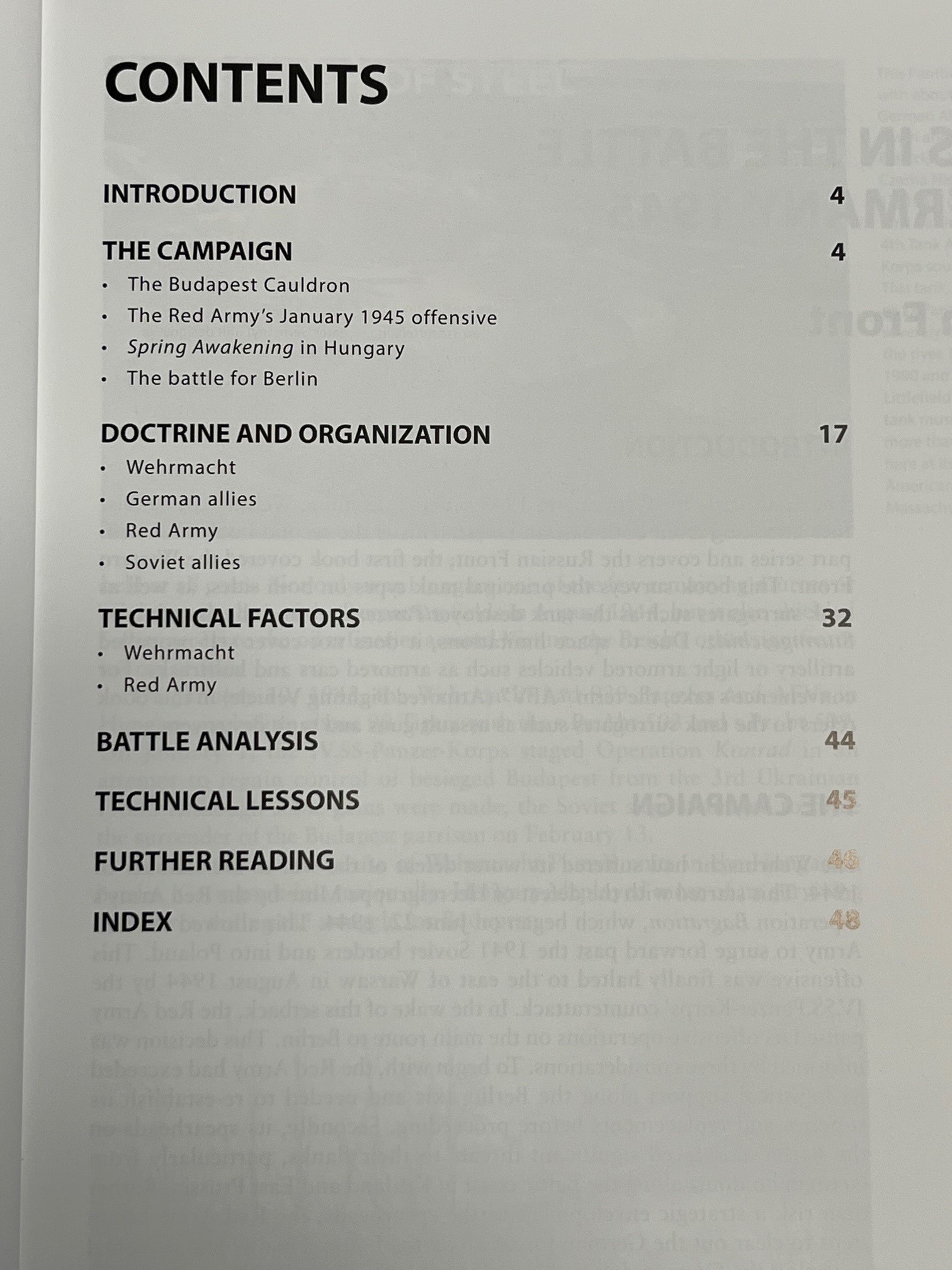 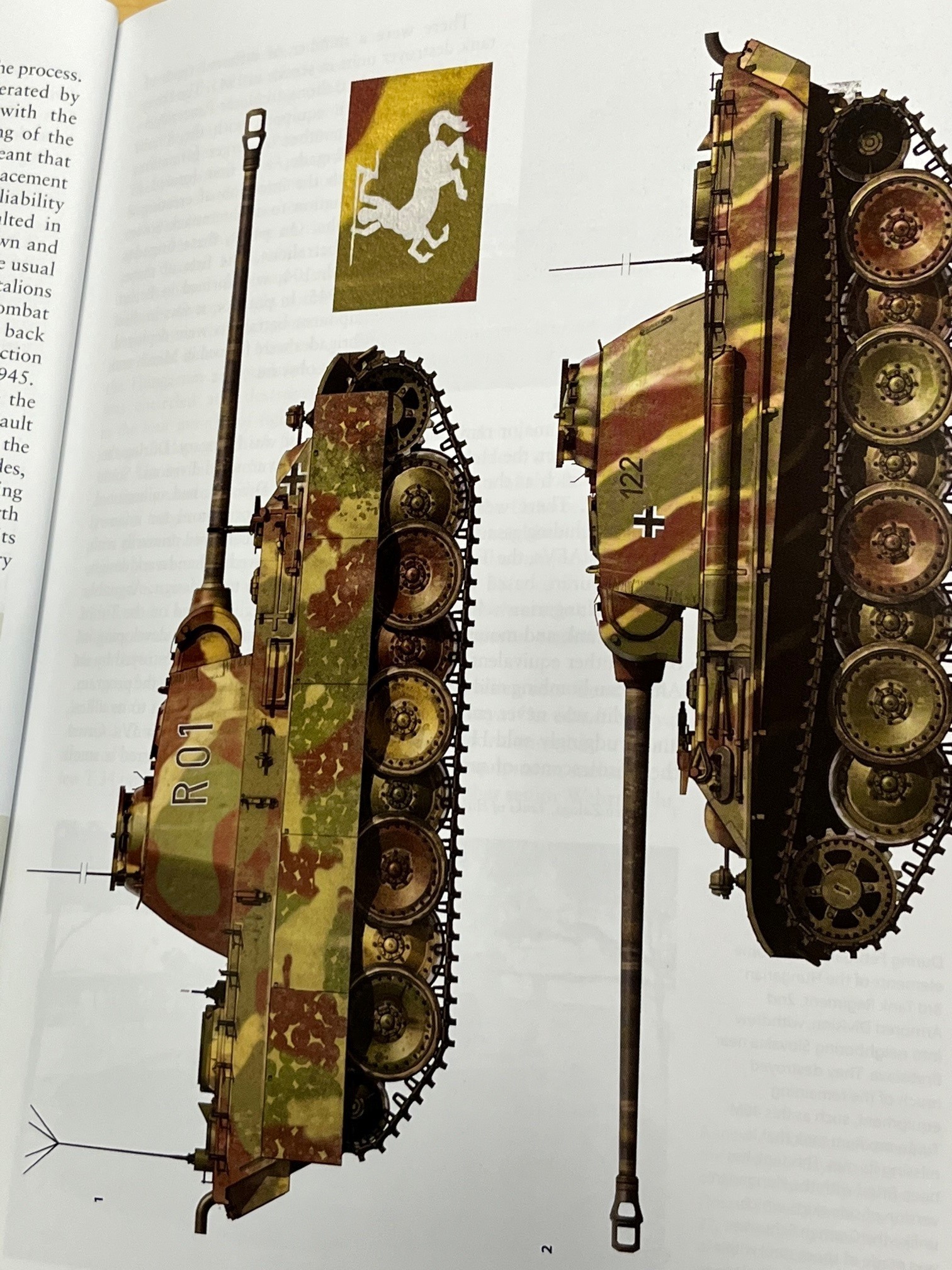 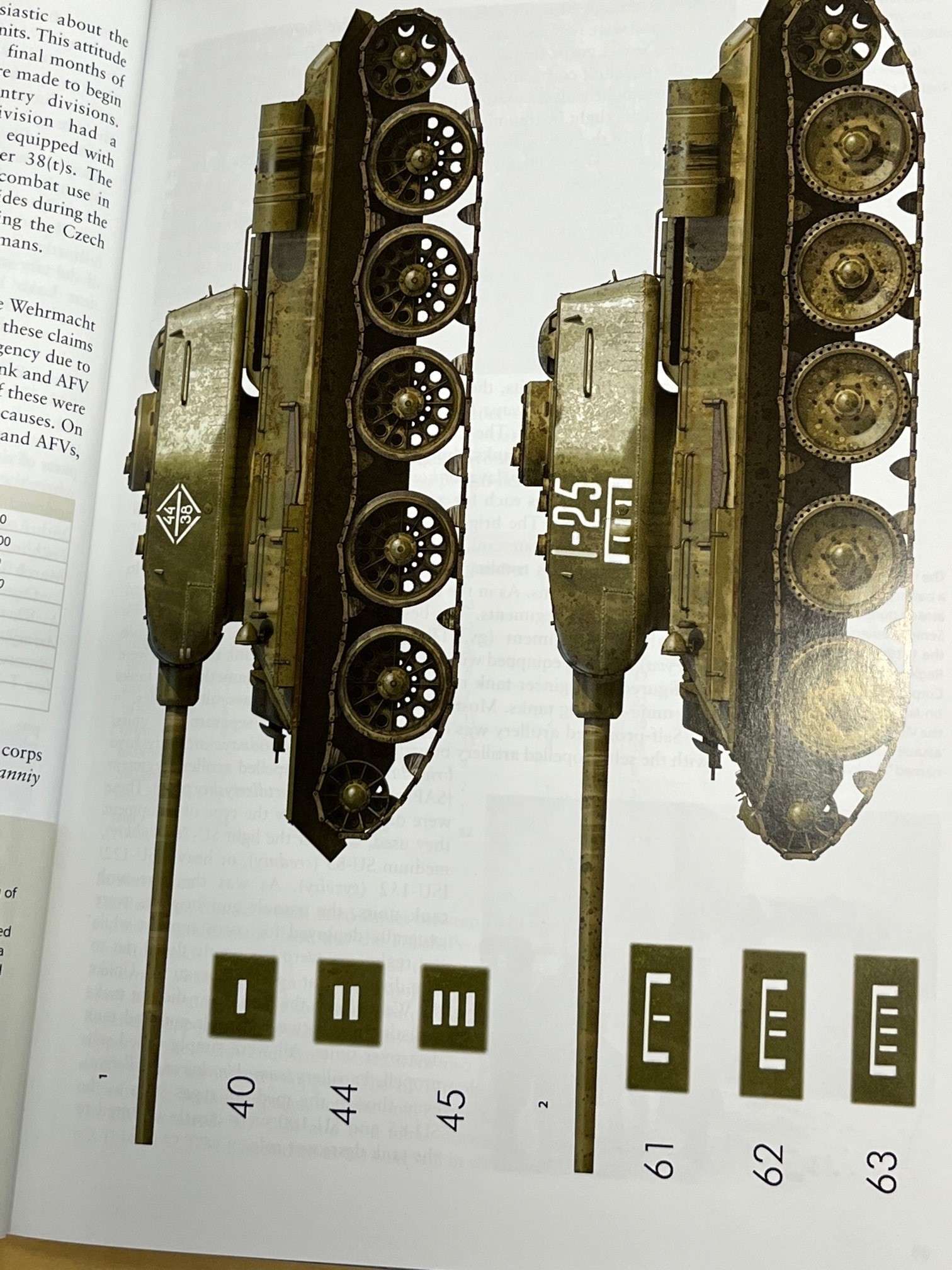 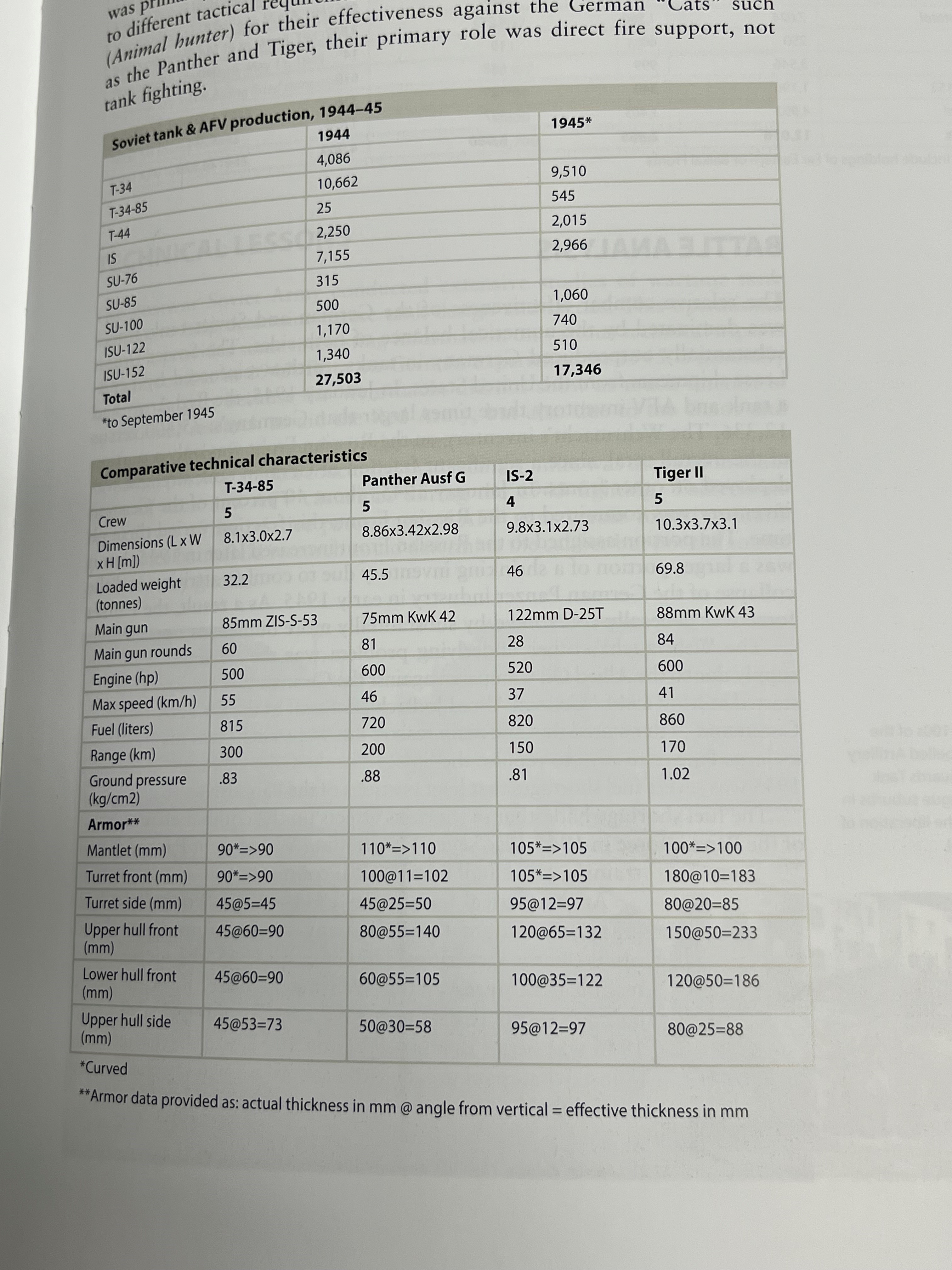 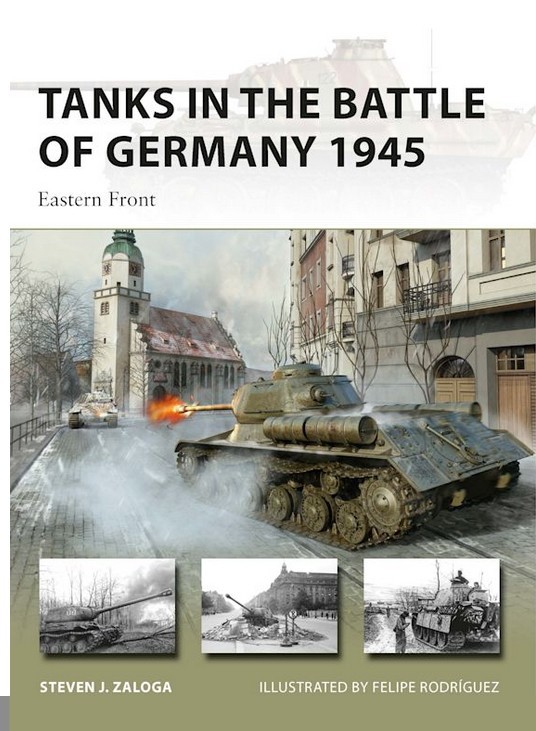