varanusk
Editor
posted on 1 year ago — updated on 7 months ago
1,744
views
Review of Steven Zaloga volume Tanks at the Iron Curtain 1946–60, a study of the Soviet and NATO armored forces that faced each other off in Central Europe in the early Cold War, and how their technology, tactics, and doctrine were all rapidly developed. 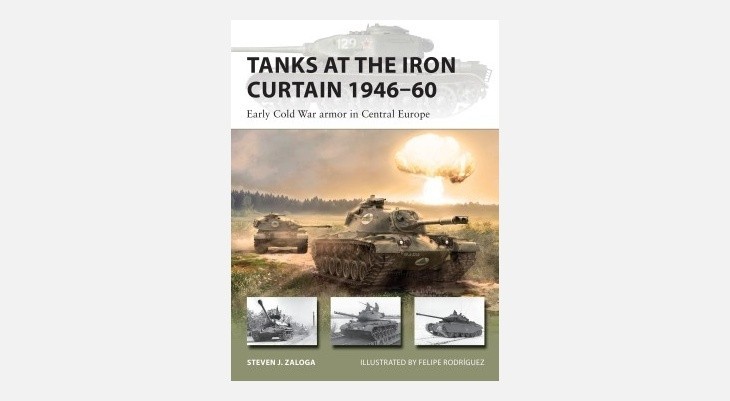 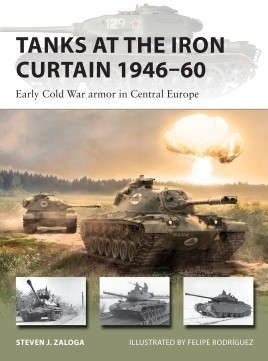 Tanks at the Iron Curtain 1946–60, Early Cold War Armor in Central Europe is the 301th volume on Osprey New Vanguard Series. As usual on these books, it is a softcover of 48 pages, although this review has been done using the digital, PDF, edition.

Given its length, it is aimed to be an introductory book on the subject, using text, tables, illustrations and photos.

It has been written by Steven J. Zaloga, a renowned expert on the field, while the illustrations are from Felipe Rodríguez, another well known name.

The first and biggest part of the book deals with the tanks in service with each major Army of that time, so as their organization. It explains how the number of tanks decreased after the end of WWII, with the production being only a part of what it was during wartime. Once the new enemy was recognised, both parts re-started the expansion of the armies.

Military doctrine for each contender is also studied, how the concept of heavy tank was abandoned, the impact of strategic and tactic nuclear weapons and many other aspects that affected the armoured forces. Obviously the largest part of the text is devoted to the United States and Soviet Union, but also United Kingdom and France are covered, so as the Federal Republic of Germany when it was allowed to develop again their own Armed Forces. There is a small section for other minor NATO members which are briefly mentioned. 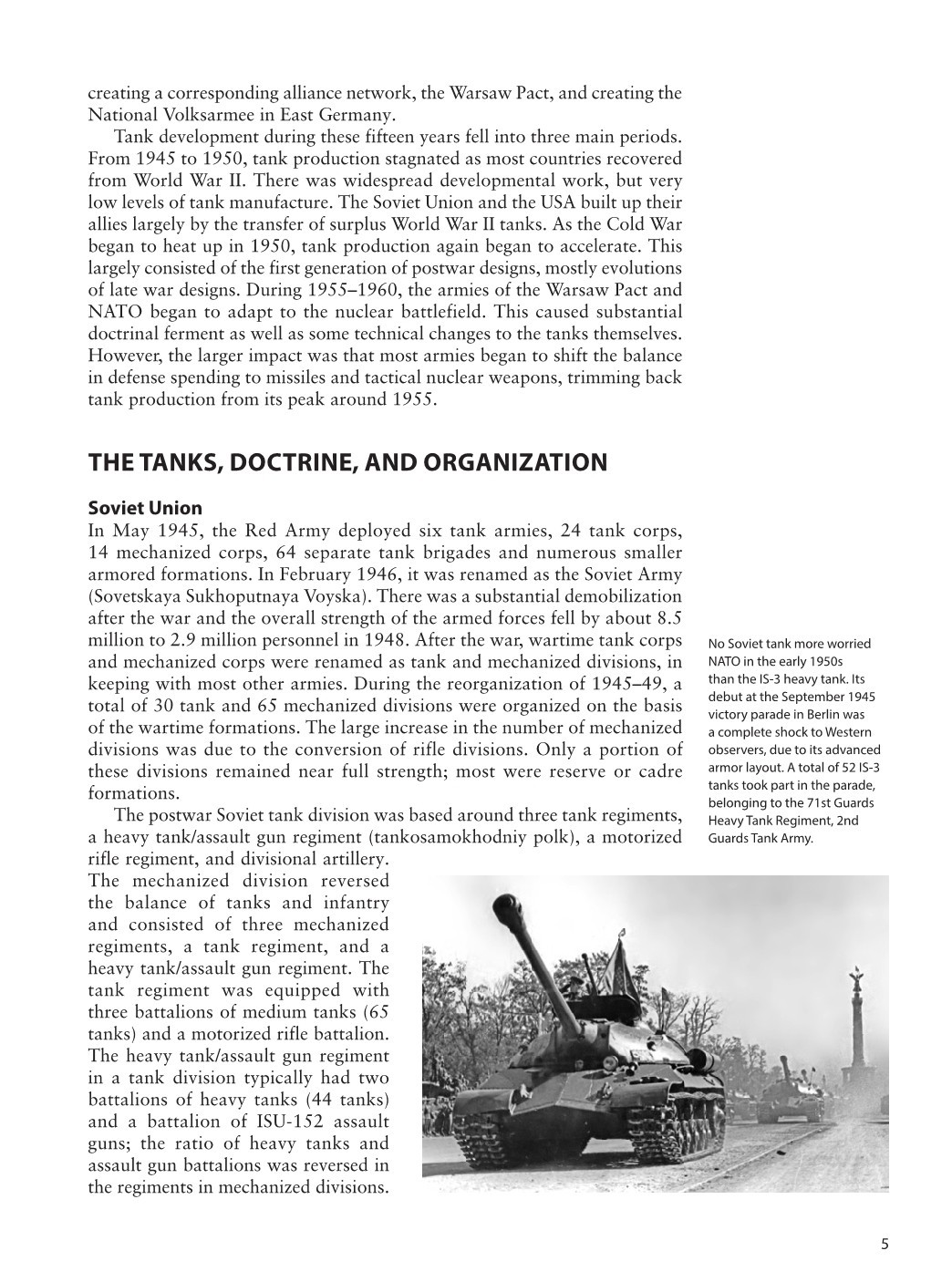 Next section is Tanks in Battle, about the performance of these tanks in real combat. Although there never was a direct confrontation between NATO and Warsaw Pact in Europe, the different tanks had the chance to prove themselves around the globe in Corea, Suez or even Hungary. These conflicts allowed to evaluate both own and enemy's equipment, and draw conclusions. 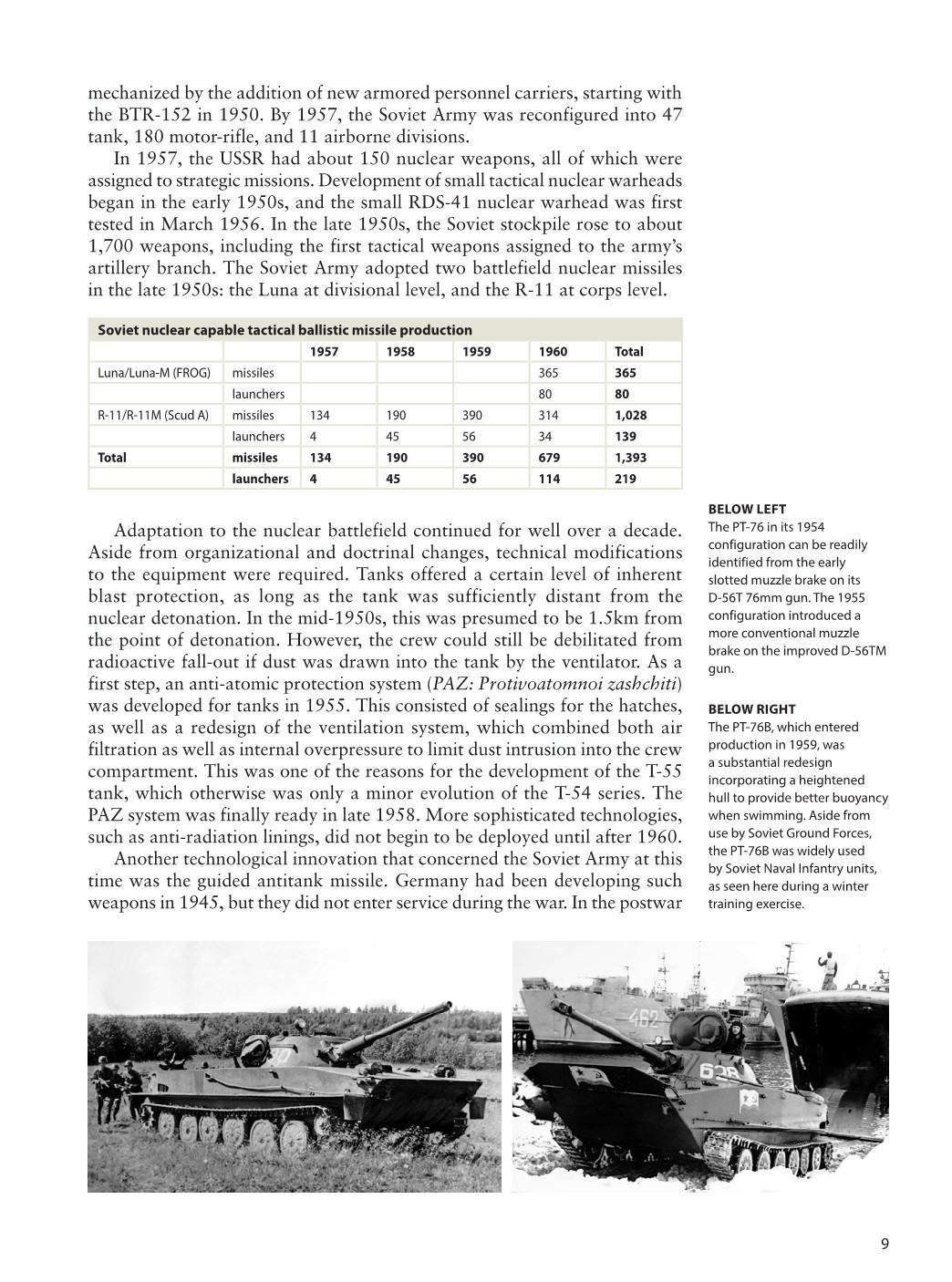 Another big section is the Technical Analysis, starting with the ammunition. There is a good explanation of the different types, its capacities, problems and evolution for both Eastern and Western tank guns.

Last section is Tank Comparison, reflecting several studies at the time both on NATO countries and Soviet Union. Scoring a number of aspects for each tank, they were rated and compared. It is interesting to see nowadays the conclusions they reached. 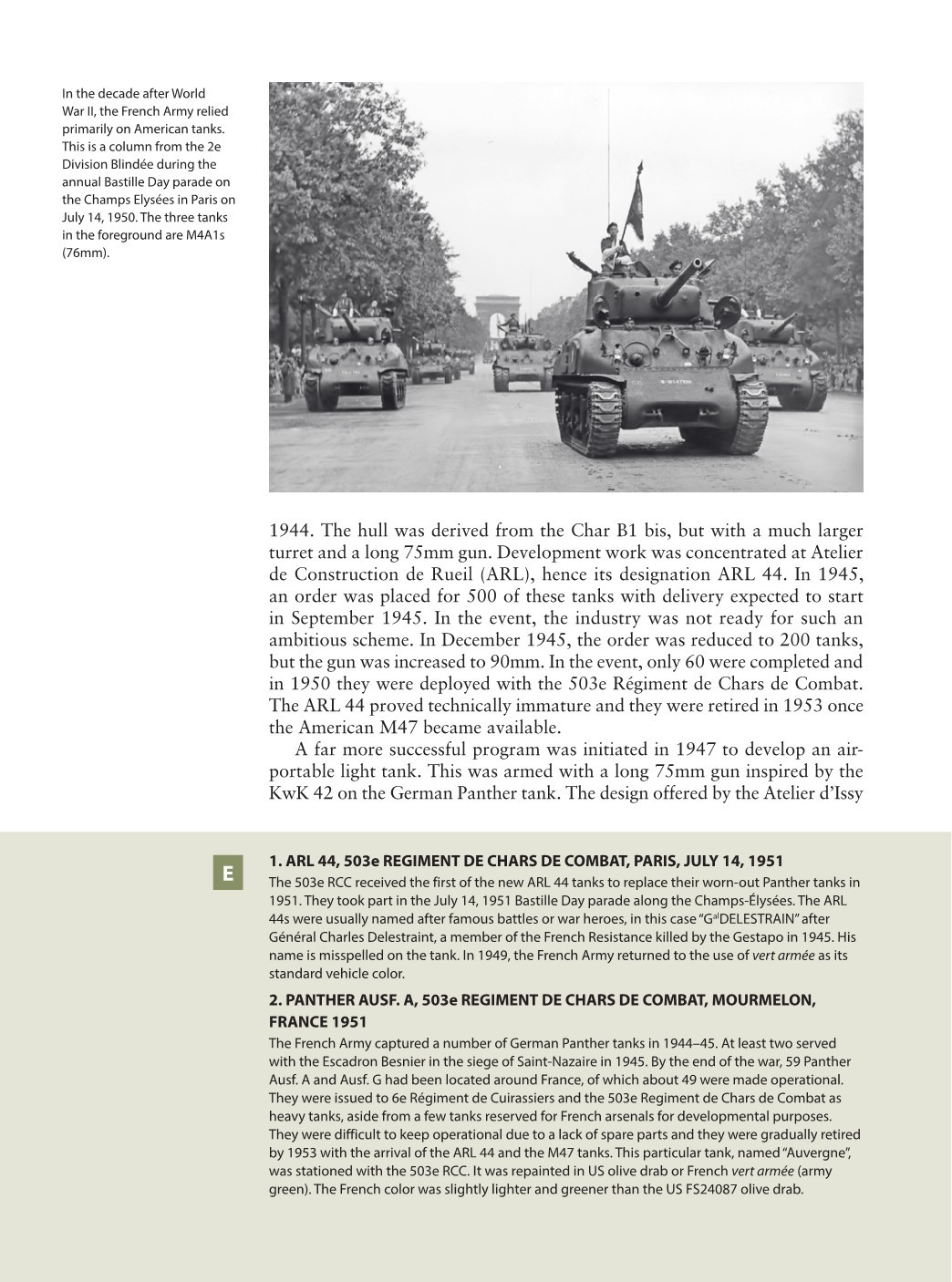 Finally, there is a list of recommended books for further reading.

The book has many photos accompanying the text, usually small and showing the tanks involved. The purpose is more recognising the types than seeing details. There are also several tables with production figures, strength, compared data of the main tanks or ammunition effectiveness among other.

Illustrations are on pair with the rest of the book, being of a high technical and artistic level, with side views of the most important tanks. Both photos and illustrations have detailed captions 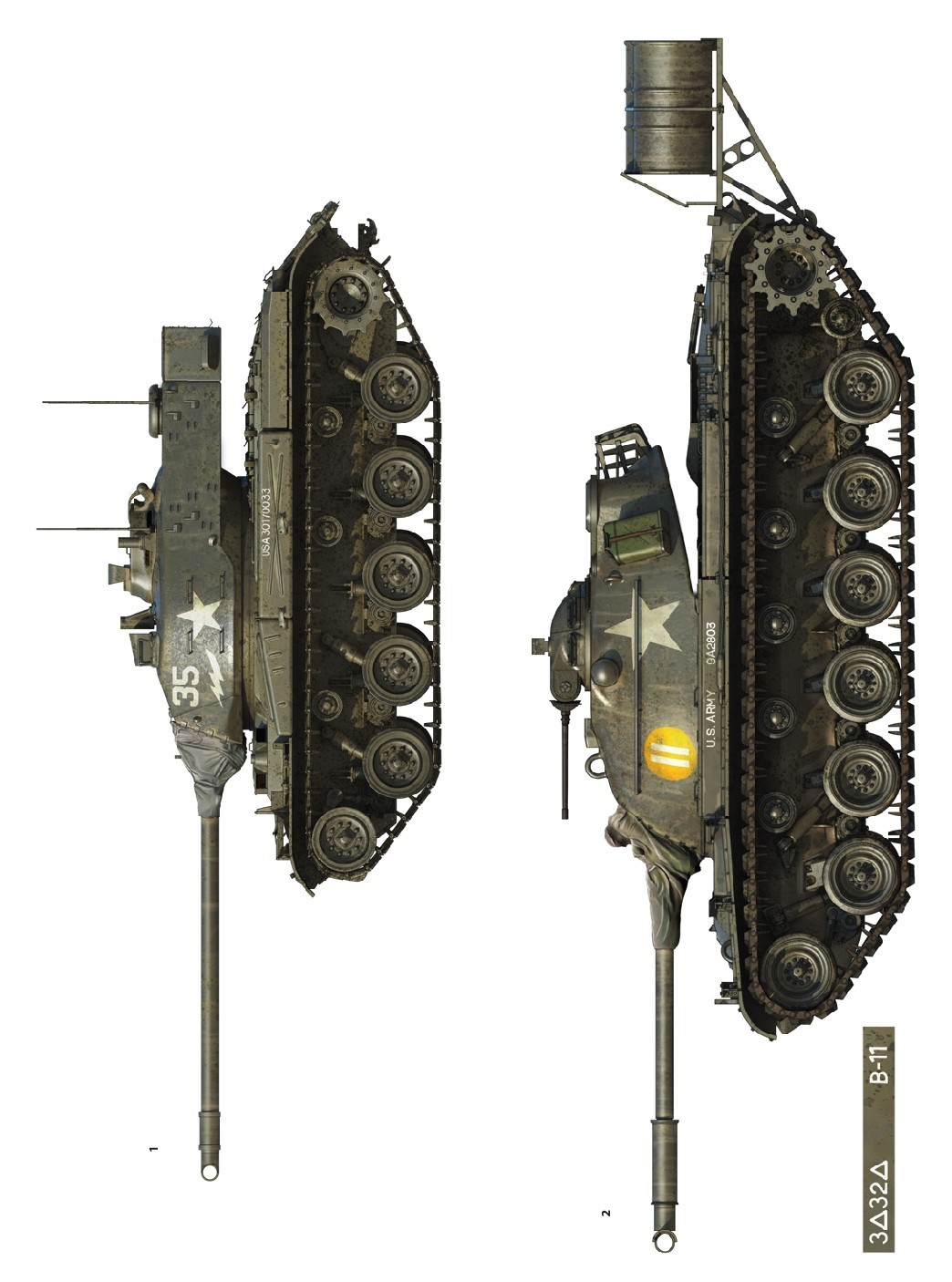 This book fulfills its purpose of presenting a general view of the armoured forces from the end of WWII to 1960 on the main Armies.

It describes the tanks, the organization of divisions, fire direction systems, ammunition and their performnace in combat, and even theorical comparisons.

It is a recommendable introduction, allowing to have a good idea of the tanks, features and employement at the time. It will be followed by two other volumes covering tanks between 1960–1975, and the 1975–1990 generation.