varanusk
Editor
posted on 10 months ago — updated on 9 months ago
1,707
views
Panzerregiment 1: From Origin to the Polish Campaign. Vol.1 is the first volume in a series on the history of Germany’s initial armoured formation. 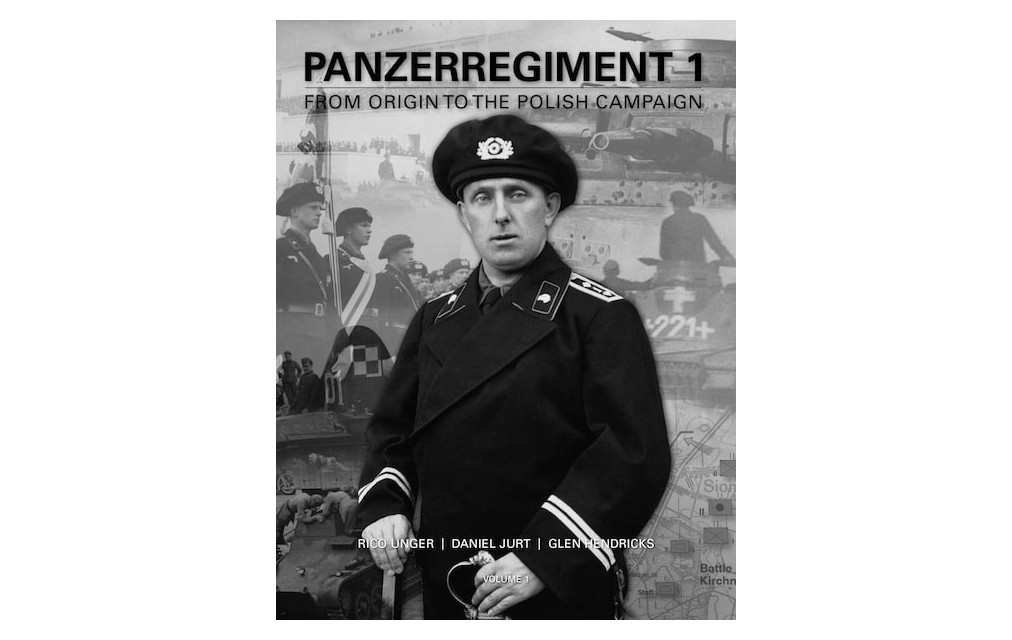 The book describes its emergence from the Reichswehr Kraftfahrtruppe before 1935 and its development during the years of rearmament before the outbreak of World War II. The central part of the book describes the regiment’s deployment as part of the 1. Panzerdivision during the Polish Campaign in September 1939. Deployed as a critical component in the focal point of the 10. Armee, the division made a decisive breakthrough towards the Vistula, which contributed significantly to the quick and decisive end to the campaign. The battles at Rozprza, Piotrkow, and in the great Vistula bend are described and analysed in detail from both a German and a Polish point of view. Staffing overviews for all years, 207 leaders’ biographies and the dog tag lists of the entire regiment at the beginning of the war are documented in this comprehensive work.

In addition to extensive literature, newspapers, and the official war diaries and memorabilia of the participants, the previously unpublished casualty reports from the former Deutsche Dienststelle (WASt) were evaluated and give an impression of the severity of the battles.

It will be available soon from Panzerwrecks online shop 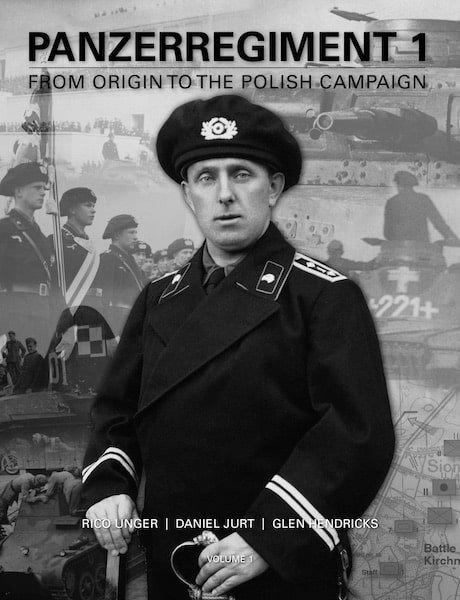 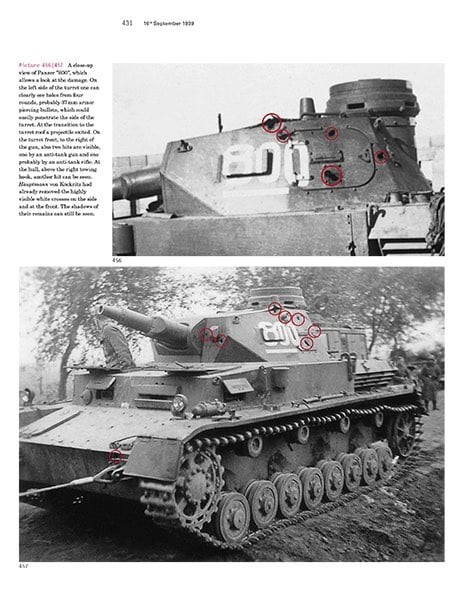 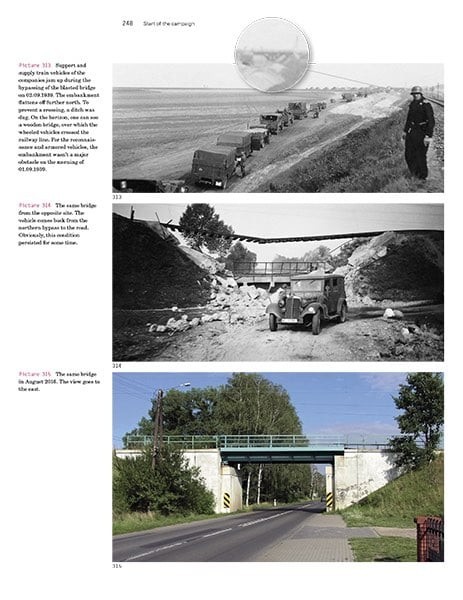 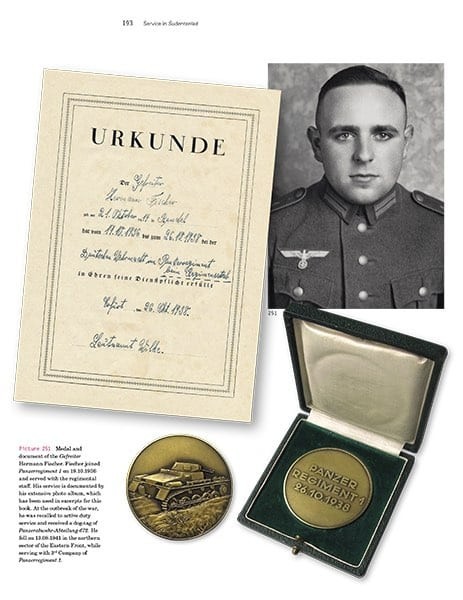 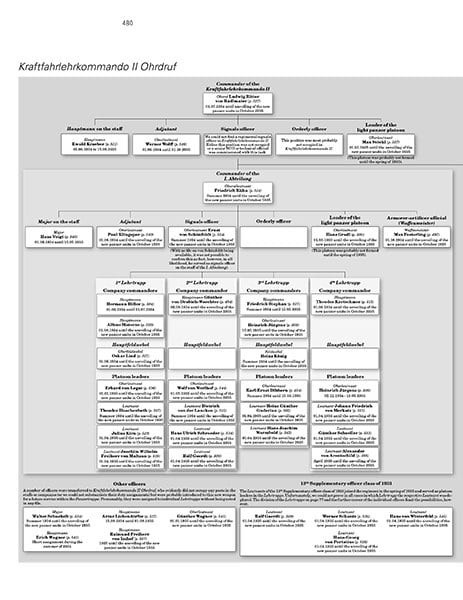 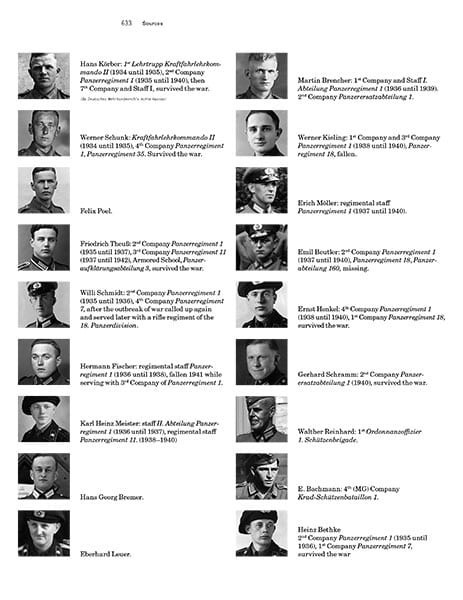 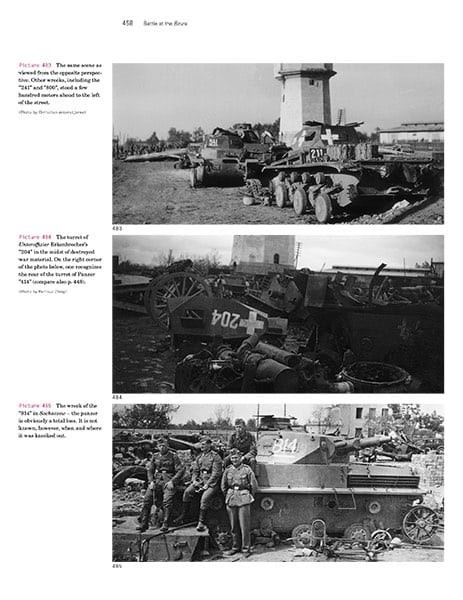 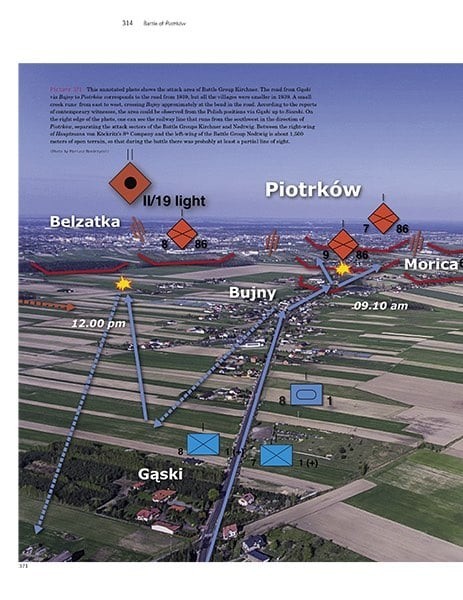 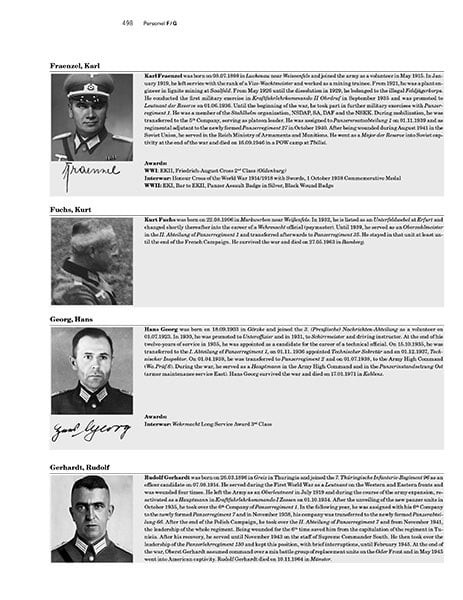 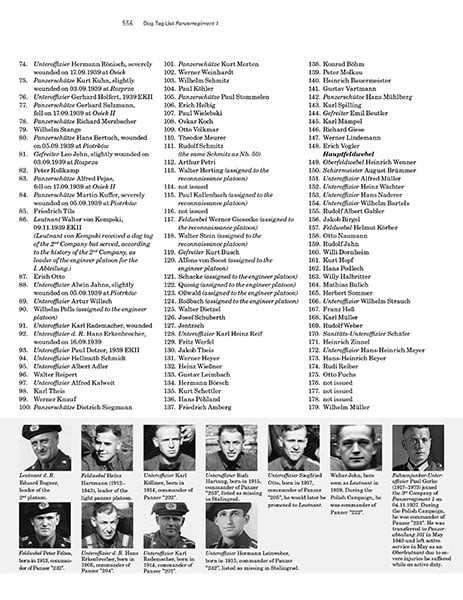 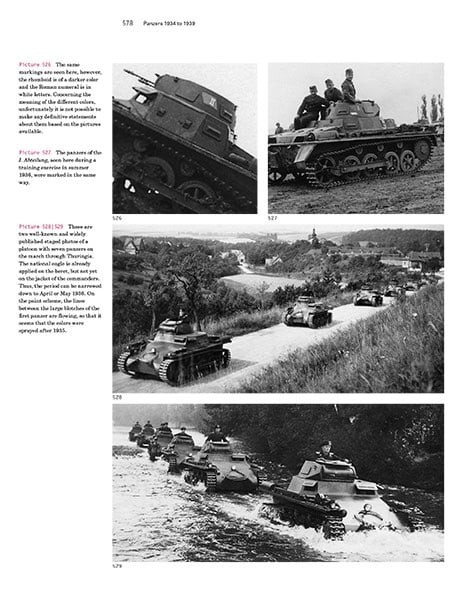 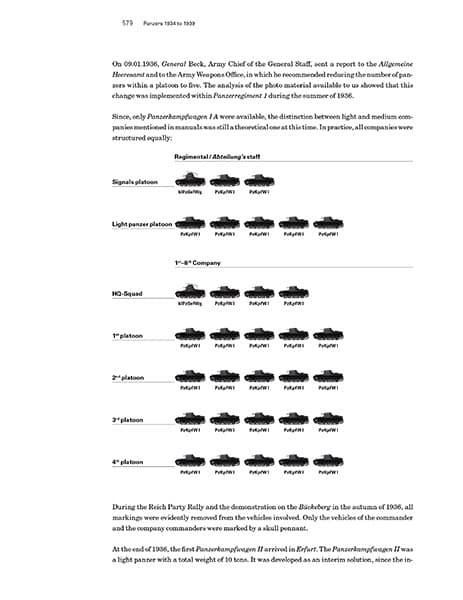 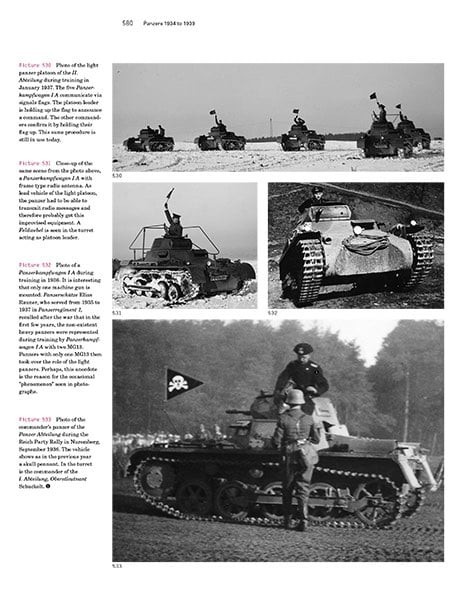