Kylie Newton
posted on 1 month ago — updated on 5 days ago
1,988
views
A read review of a fascinating book from a bitter battle in the Pacific War. 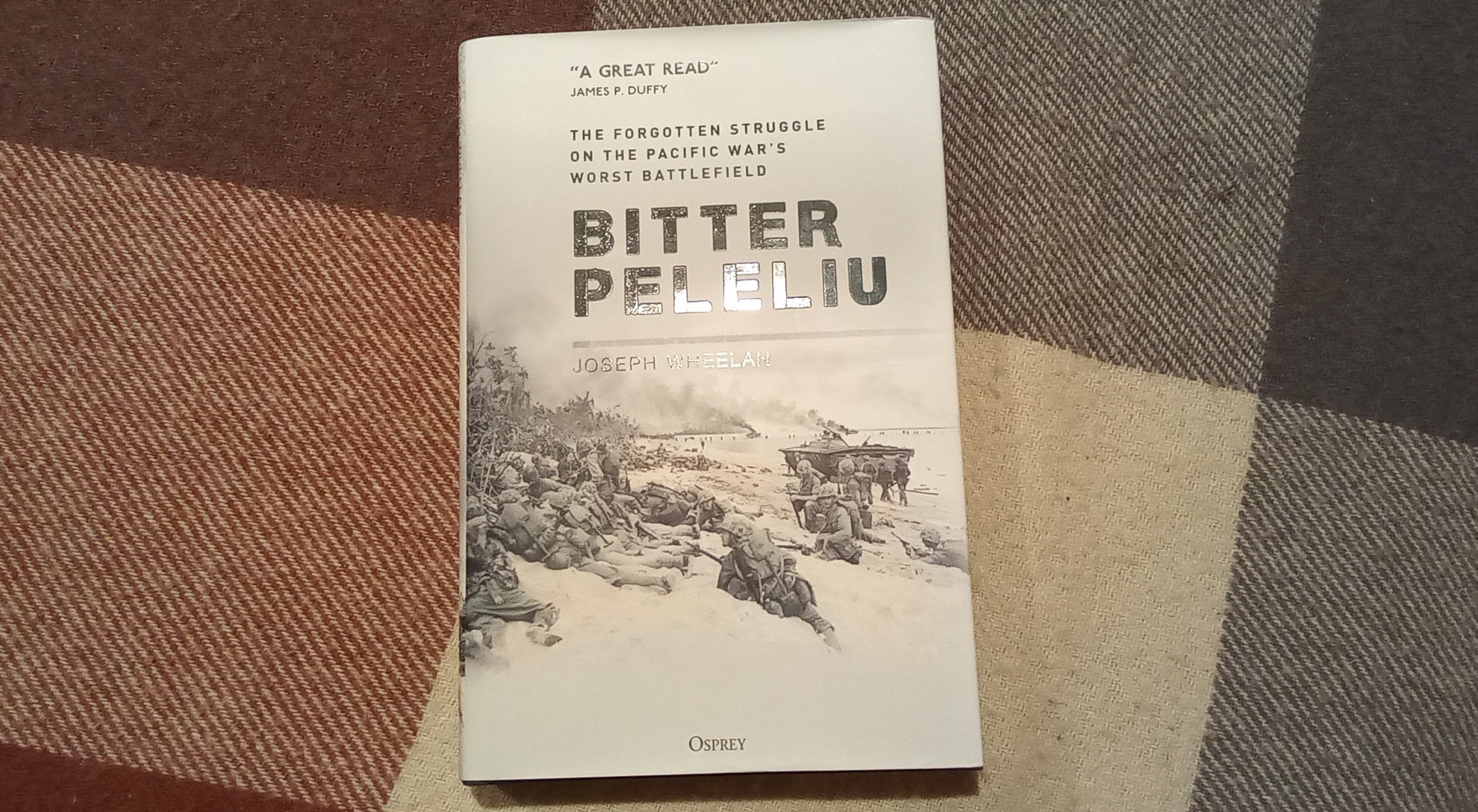 Fascinating, sobering, well written account of a battle that defines the Marines to this day.

Highlights include reading about Black Marines in combat, use of artillery in direct fire mode at point blank range, Army and Marine rivalry, the limits of confidence and overwhelming firepower, and the ruggedness of Marines, such as manhandling a pack howitzer up a ridgeline to use on a fortified Japanese position.

The book would have benefited from recent colour images to show the terrain the Marines were fighting on, colour profiles of the variety of vehicles used, be it LVT based vehicles, M4 tanks, or Higgins boats, and better maps.

The author went to some lengths to explain just how torturous the terrain, climate, and weather were against the Marines, making a difficult fight that much more difficult, and this could have been illustrated with a few colour images to show the coral the Marines tried to dig into, the caves the Japanese fortified, and the tropical weather that helped no one.

There is one part that I felt was un-necessary, page 232 when quoting Admiral William HALSEY who used a disparaging term to describe Japanese, the author distances himself from the description with the caveat, “Today, his words would be deemed racist and unacceptable.” I didn’t see the need to qualify the quote as in the context it was self-explanatory.

I did have to look up one word used, “ phantasmagoria”, which means dream like.

The battle is well described, and the author details the appalling loss of life, and the myriad ways in which Marines (and Japanese) died, in an objective way that is neither emotional or glamourous, as there is no way to dress up men dying from flamethrowers, being run over by an LVT, or picked off by a sniper. Whilst the book does focus on the USMC, and to a lesser extent US Army, there is also a grudging respect for the Imperial Japanese Army of the day, who fought a war of attrition against the Marines, and I came away with a newfound awe of Marines.

Whilst it is mentioned a few times, the basic and most lethal weapon of the Marines in the Pacific [was] a 17 year kid with a rifle, an almost direct quote (I lost my notes), but a theme of the book, despite some appalling loses along the way. 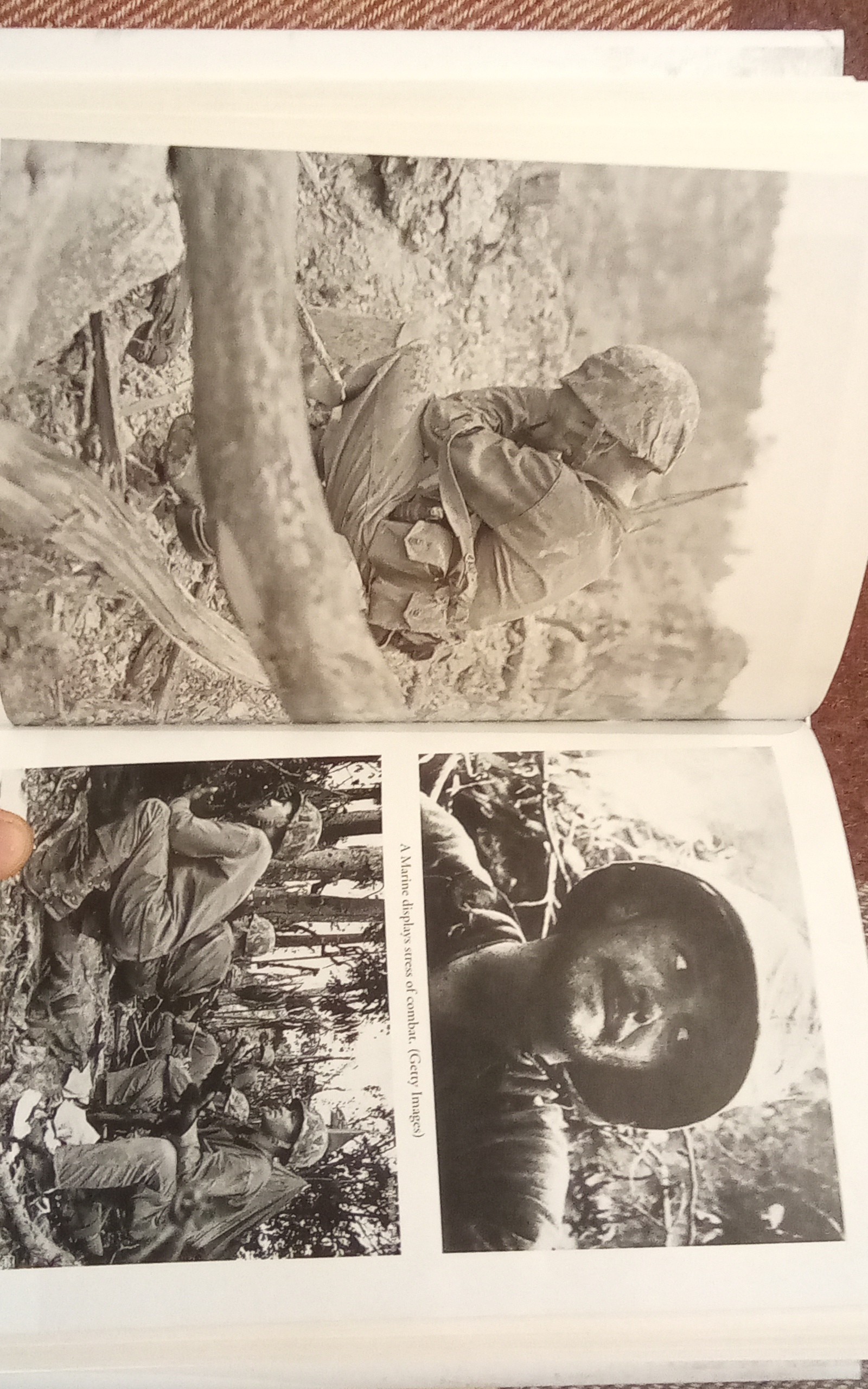 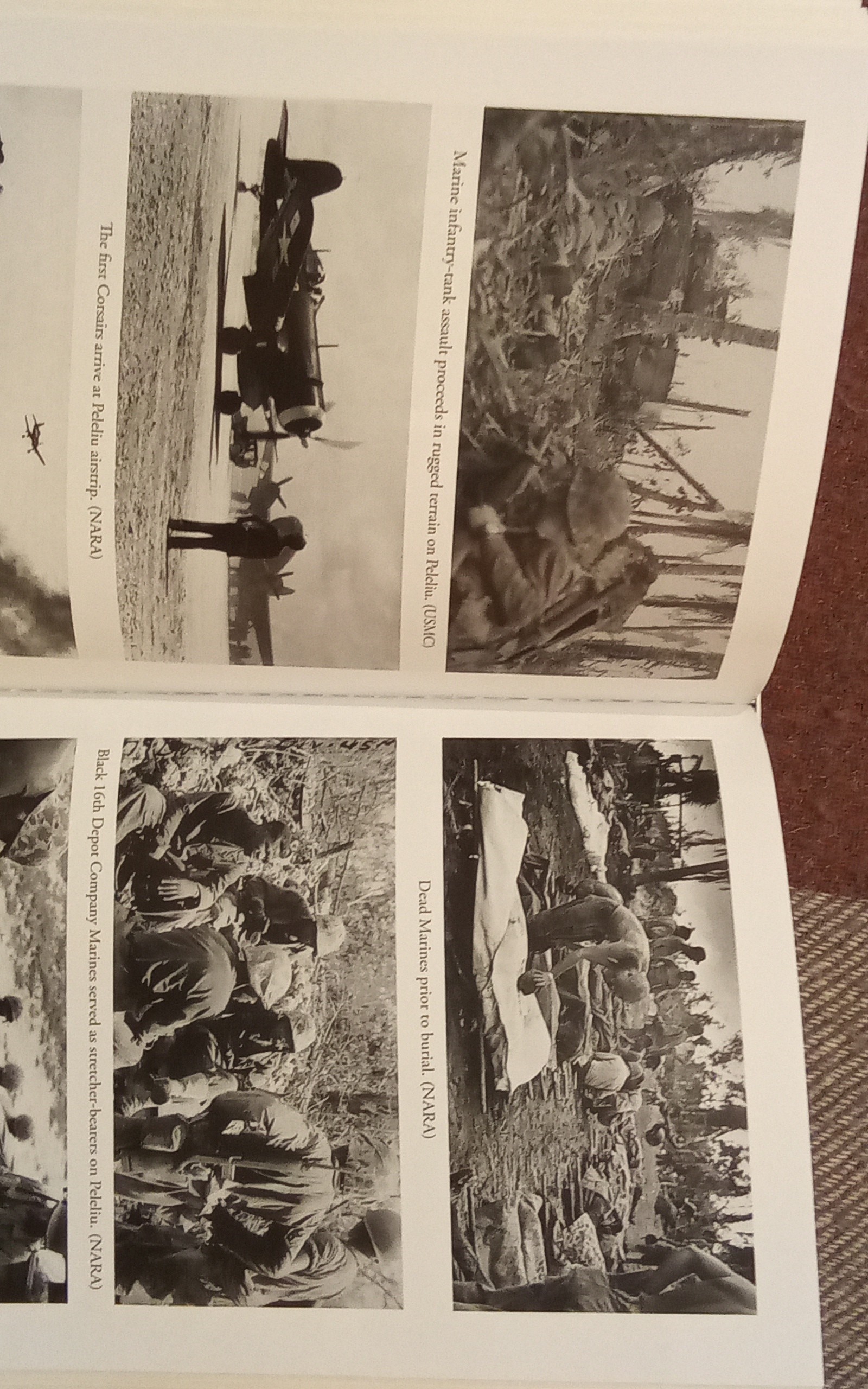 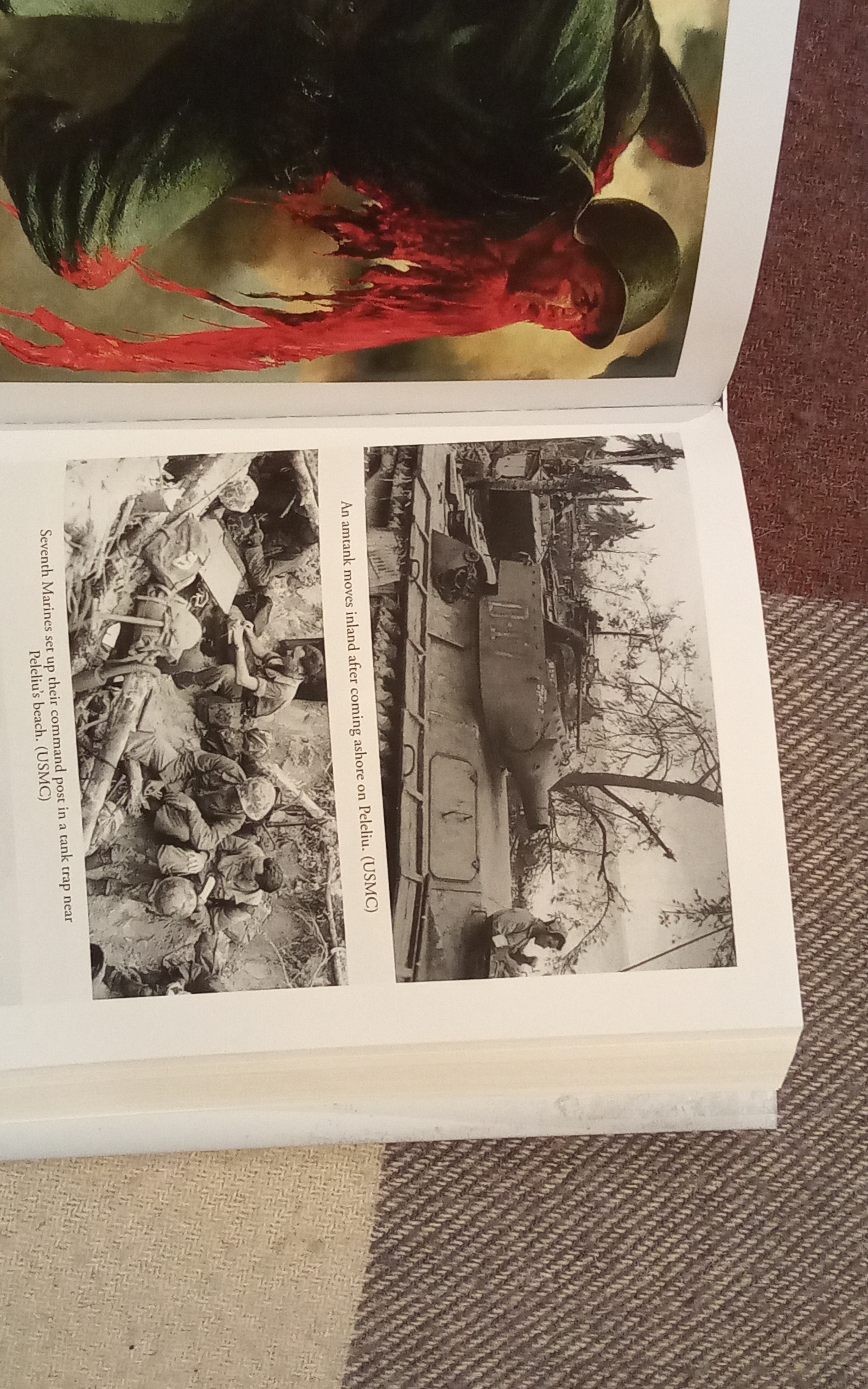 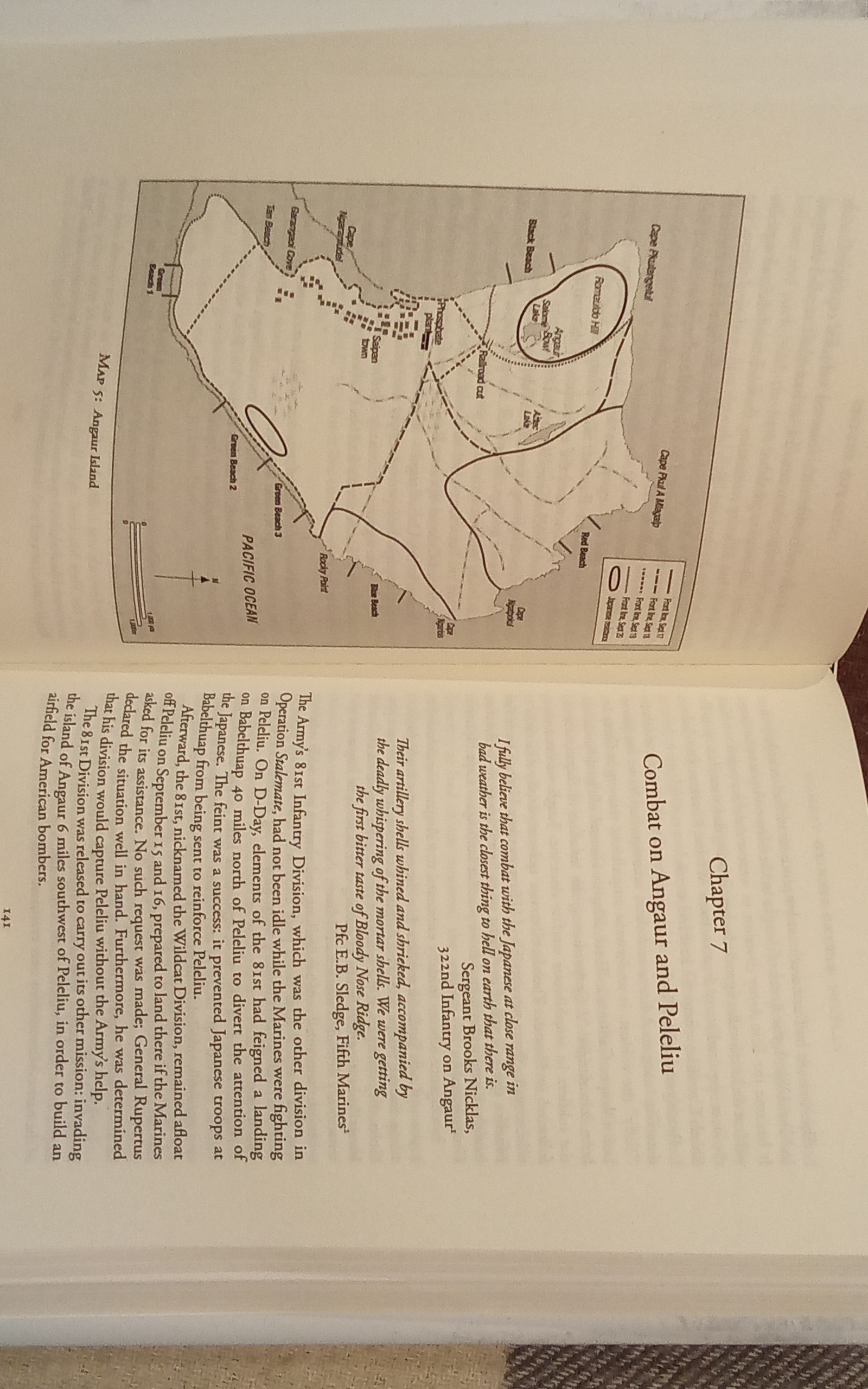 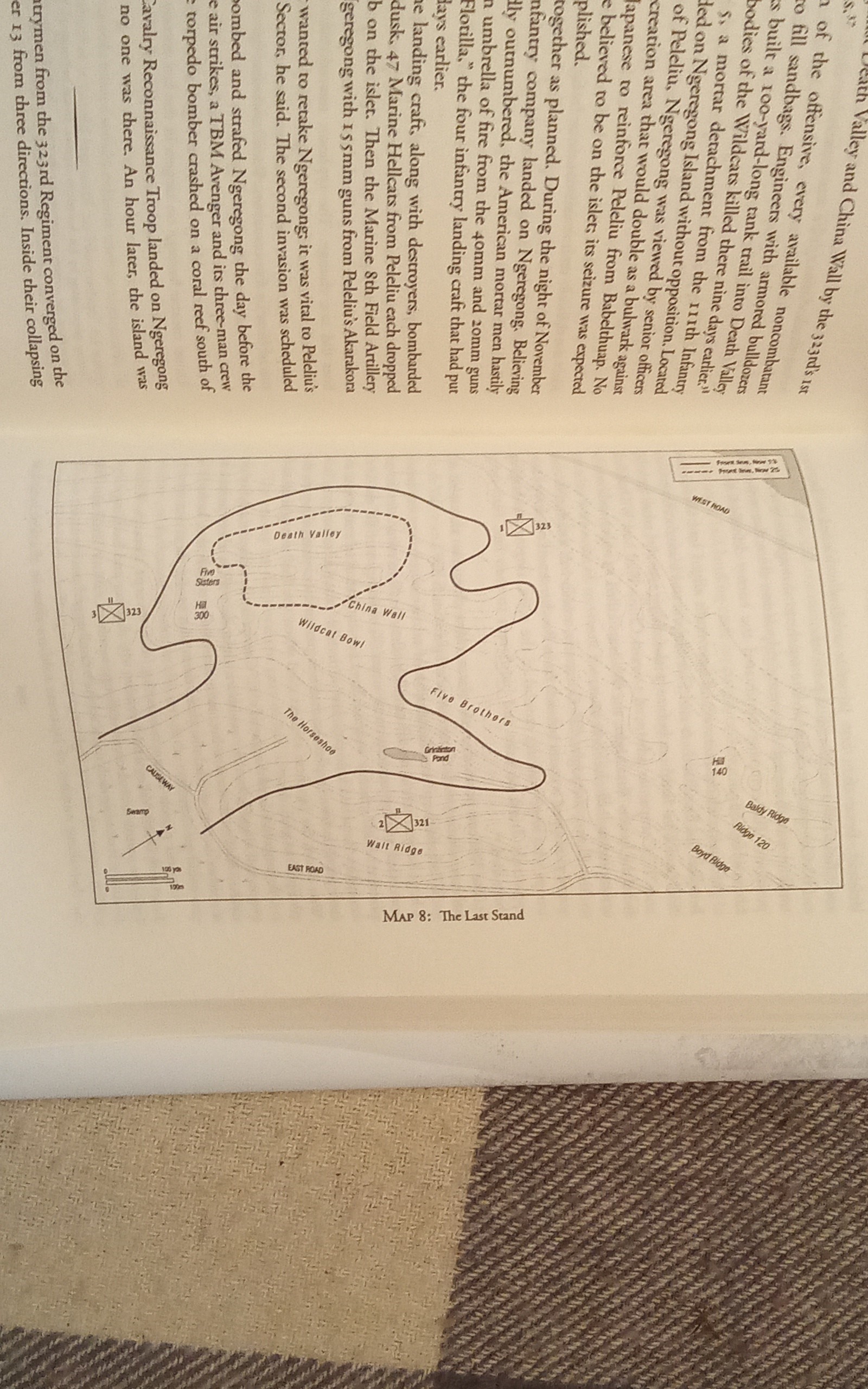