betheyn
Editor
posted on 10 months ago — updated on 7 months ago
3,517
views
Airfix plan to release a 1/35th Austin K2/Y Ambulance in the Autumn. 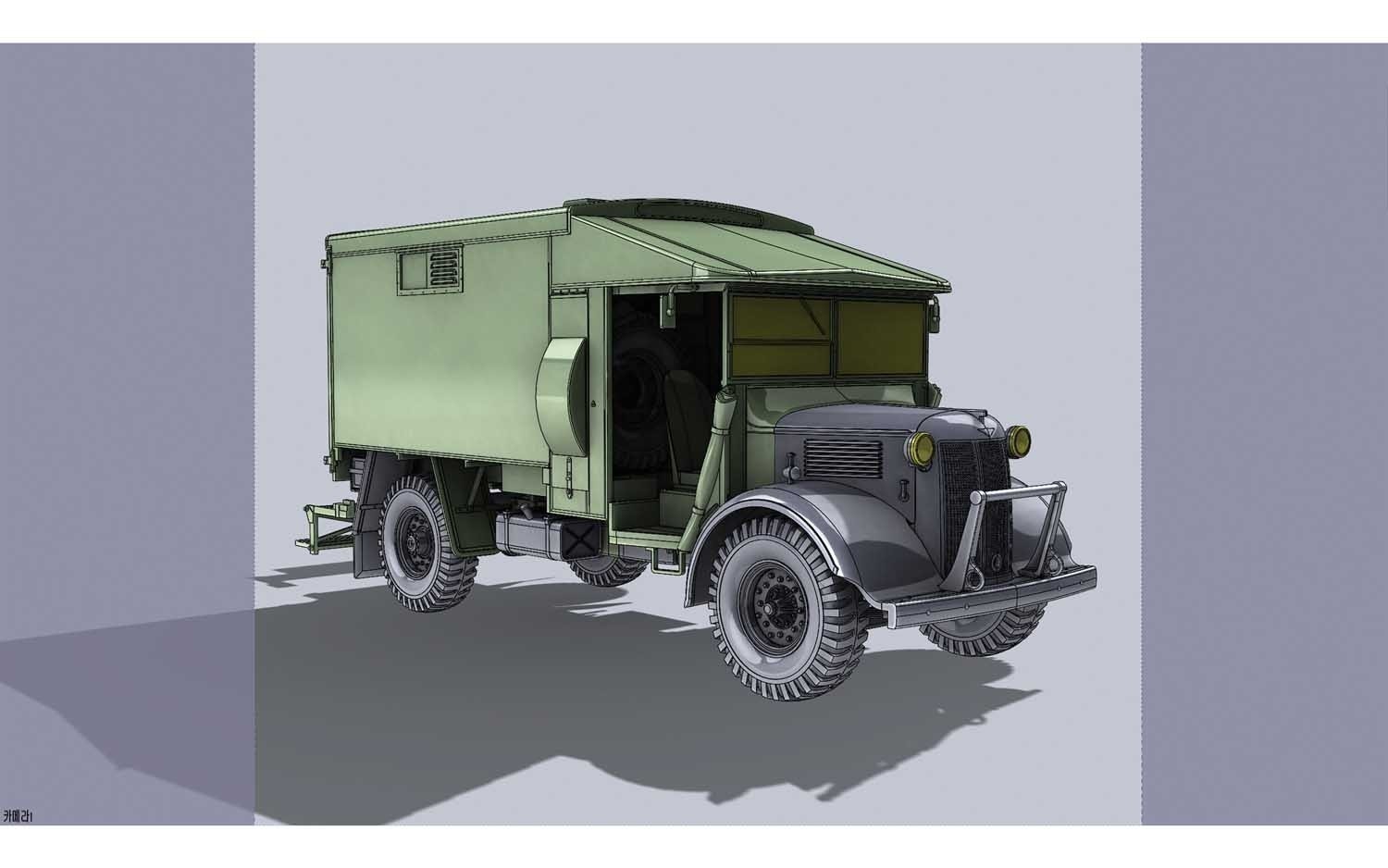 Some of the most important military vehicles of the Second World War didn’t feature huge main guns, neither were they bedecked with ever thicker armour plating, but are no less fascinating to study. One of the most crucial abilities on any battlefield is to be able to transport your wounded troops quickly and efficiently from the front line, to field medical stations some distance behind the fighting, where they could receive the medical attention they needed and potentially save their lives. Although clearly any vehicle could be used for this task, a dedicated ambulance would often allow the wounded to start receiving care straight away and if you were ever in need of one’s services, you would no doubt class these as the most important vehicles on the battlefield.

One of the most famous vehicles of its type, the Austin K2/Y Ambulance was used extensively by British and Commonwealth forces throughout WWII, both in the combat zones of the world and on the home front. Built around the chassis of the Austin K30 light truck, the casualty compartment was developed in conjunction with the Royal Army Medical Corps and therefore proved to be highly functional.

Able to carry either four stretcher cases or ten seated casualties, one of the main reasons why the K2/Y was so successful was because it was so rugged and reliable, requiring only a minimum of maintenance - an ambulance should always be ready when you need it. The rear cabin was typically constructed of painted canvas on a timber frame, with the highly visible red cross on a white disk positioned prominently on all sides to hopefully ensure the vehicles occupants didn’t come under fire.

Once the K2/Y had delivered its latest casualty load to the field station, it would invariably head straight back into the combat zone, at speeds on open roads approaching 50 mph. An extremely popular vehicle with British, Commonwealth and American troops, the Austin K2/Y was viewed as something as an angel on the troops shoulders.

Hopefully, they would never need to see the inside of the ambulance, but if they did ‘Katy’ would be ready and waiting for them. With over 13,000 examples built, these would have been a familiar sight on the battlefields of the world and it is thought that around fifty examples still survive to this day, some having undergone restoration back to something close to their original wartime configuration.

Please remember, when contacting retailers or manufacturers, to mention that you saw their products highlighted here - on ARMORAMA. 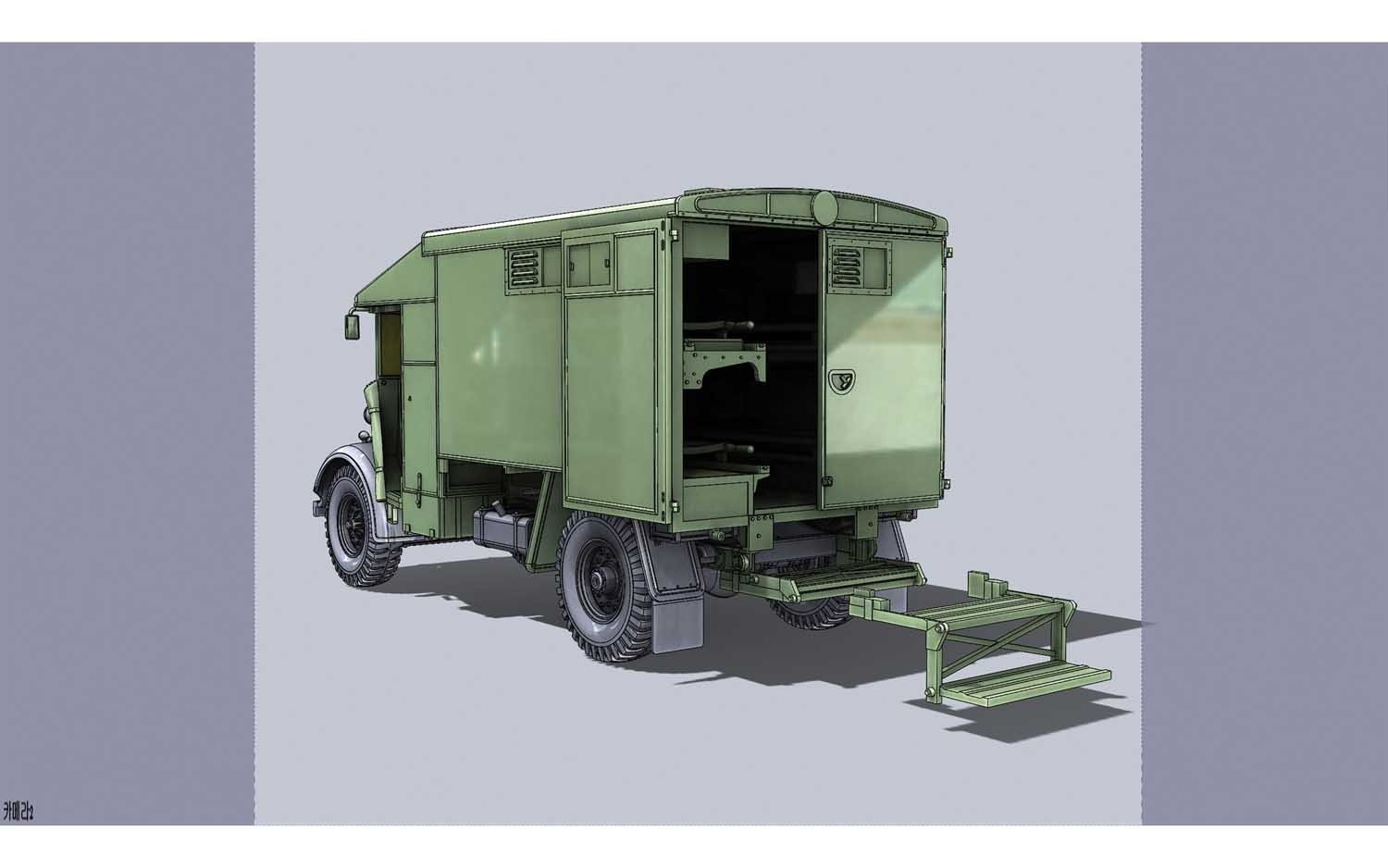