A World of Dioramas II from Canfora Publishing

varanusk
Editor
posted on 1 month ago — updated on 1 week ago
2,060
views
Review of Canfora second volume of A World of Dioramas, a book full of inspiring scenes built by Per Olav Lund. 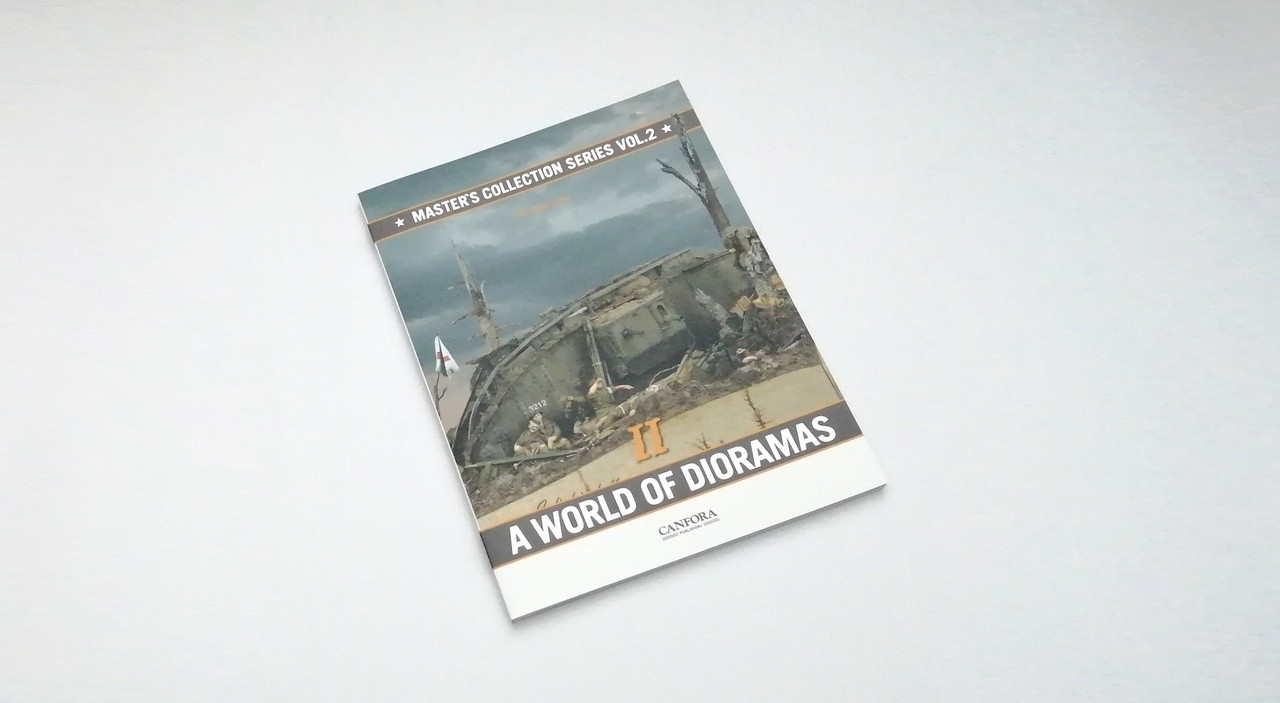 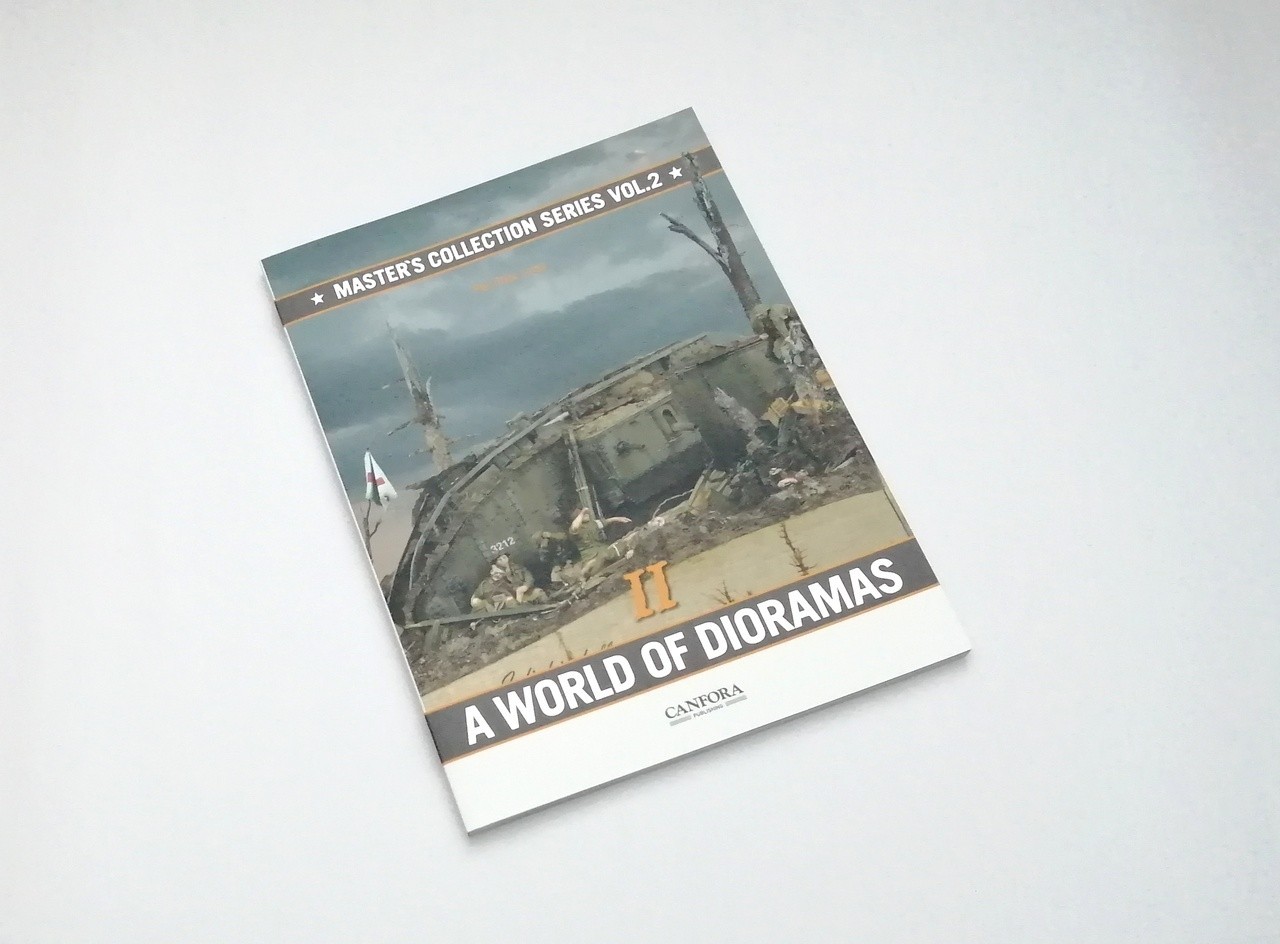 This second volume of Canfora's Master Collection Series -  A World of Dioramas is a softcover book of 128 pages in portrait format, with twelve dioramas from Norwegian modeller Per Olav Lund.

The scenes are really varied, in theme and size. There are dioramas with several figures, with only one or even without figures. There are large and small, with and without buildings, urban, open fields or forest, military and civil... With such variety, there is something for everyone and  all scenes have something to teach. 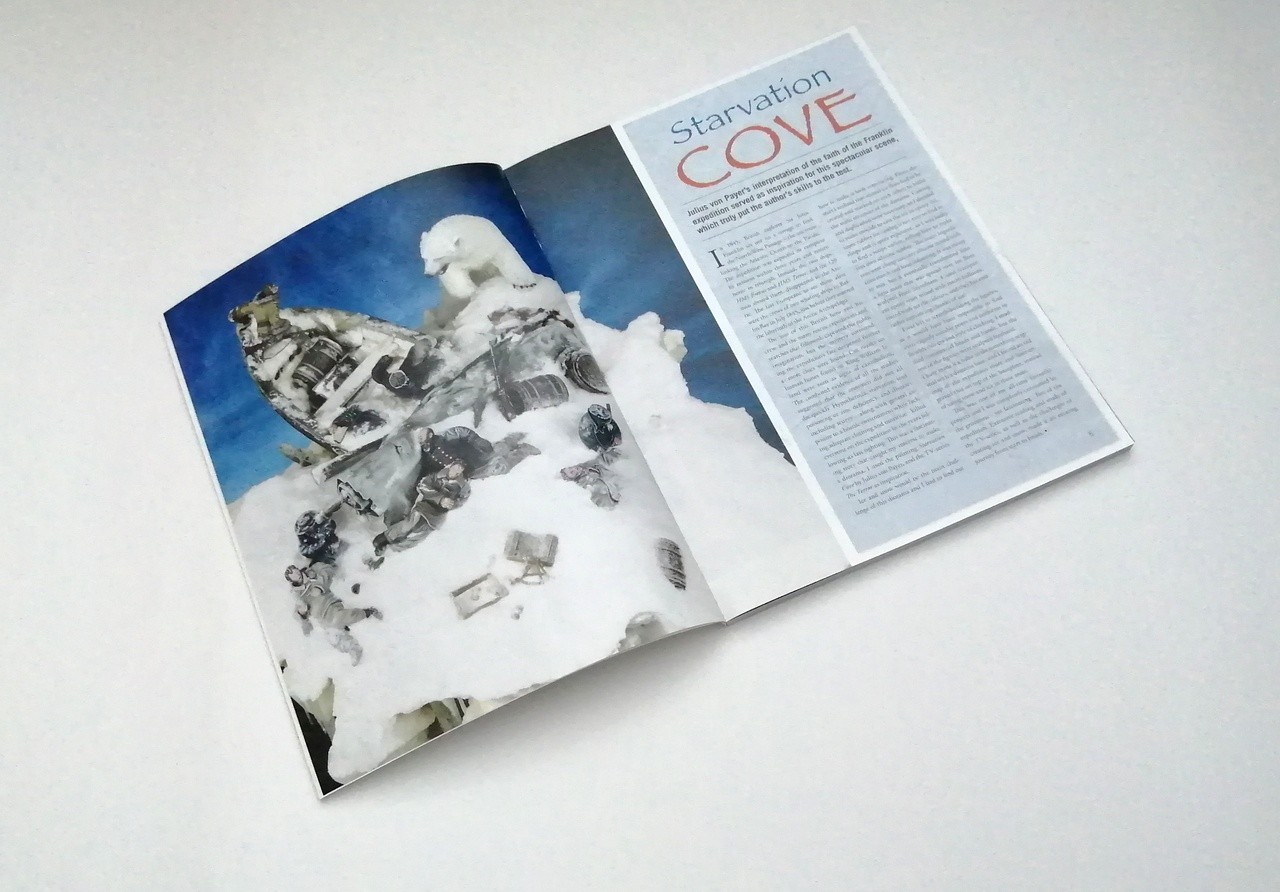 It is worth to list all the works included in this book with a short description:

Finally, there is also a small gallery with a few photos of houses from two other dioramas not included in this book, and a biography of the author. 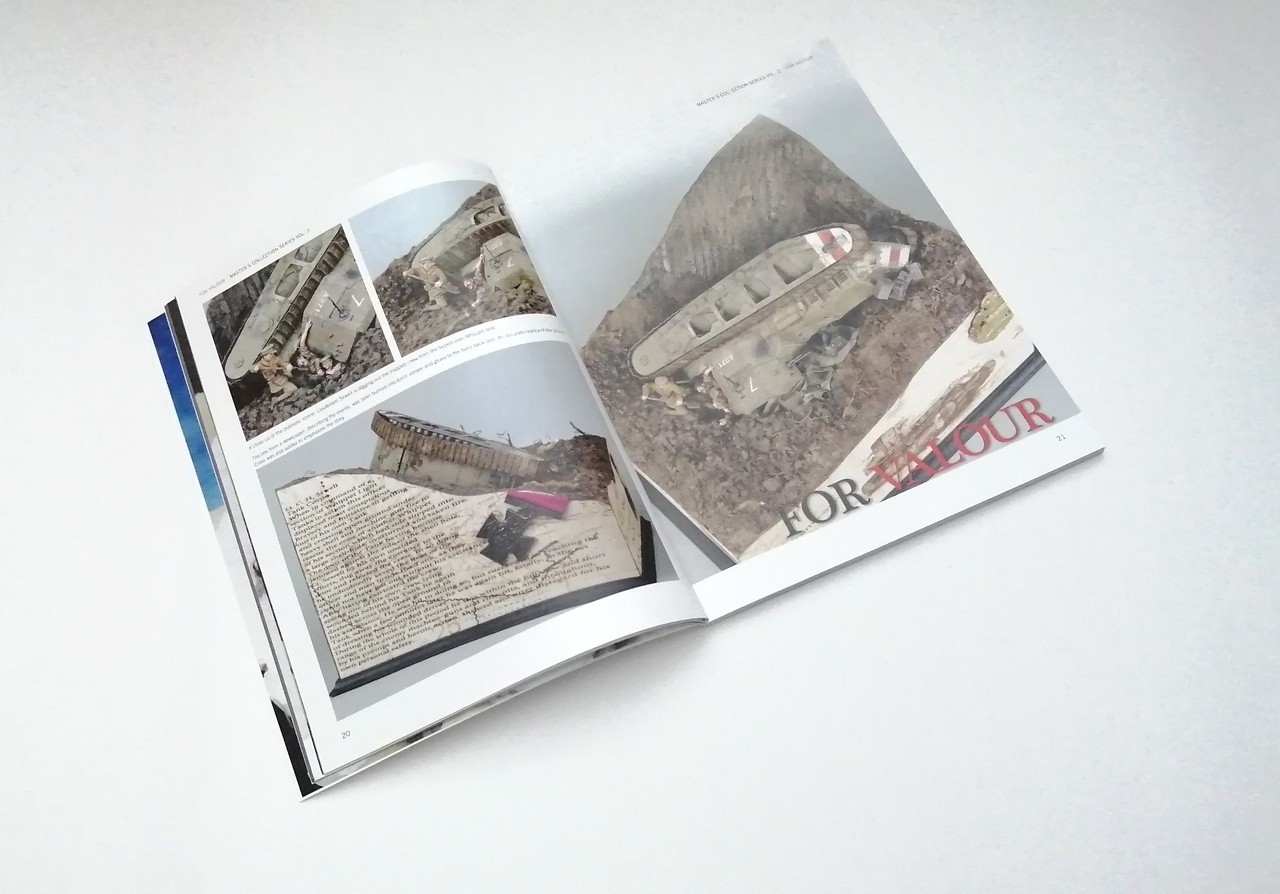 It is a highly inspirational book, as it shows a collection of spectacular dioramas with a myriad of details, pointing out the most important of them and how they were done.  It mentions the main techniques and materials used along with some tips. However, it is not a step-by-step guide for dioramas, there is no list of colours used nor detailed techniques.

It is profusely illustrated with excellent photos showing the main stages of construction plus the finished scene.

It must be mentioned that most of the elements on the dioramas have been built by the author, not only the buildings but also the figures and vehicles (except the tanks). 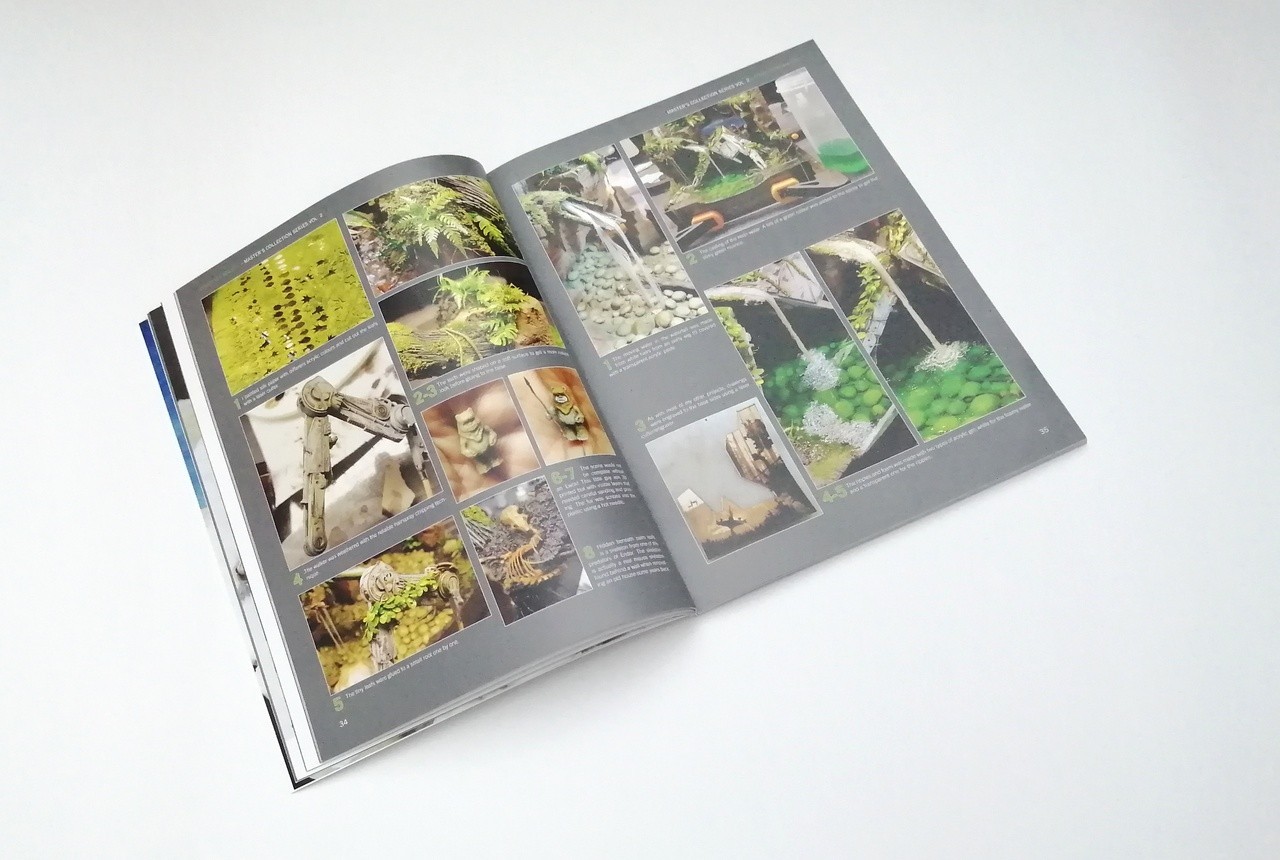 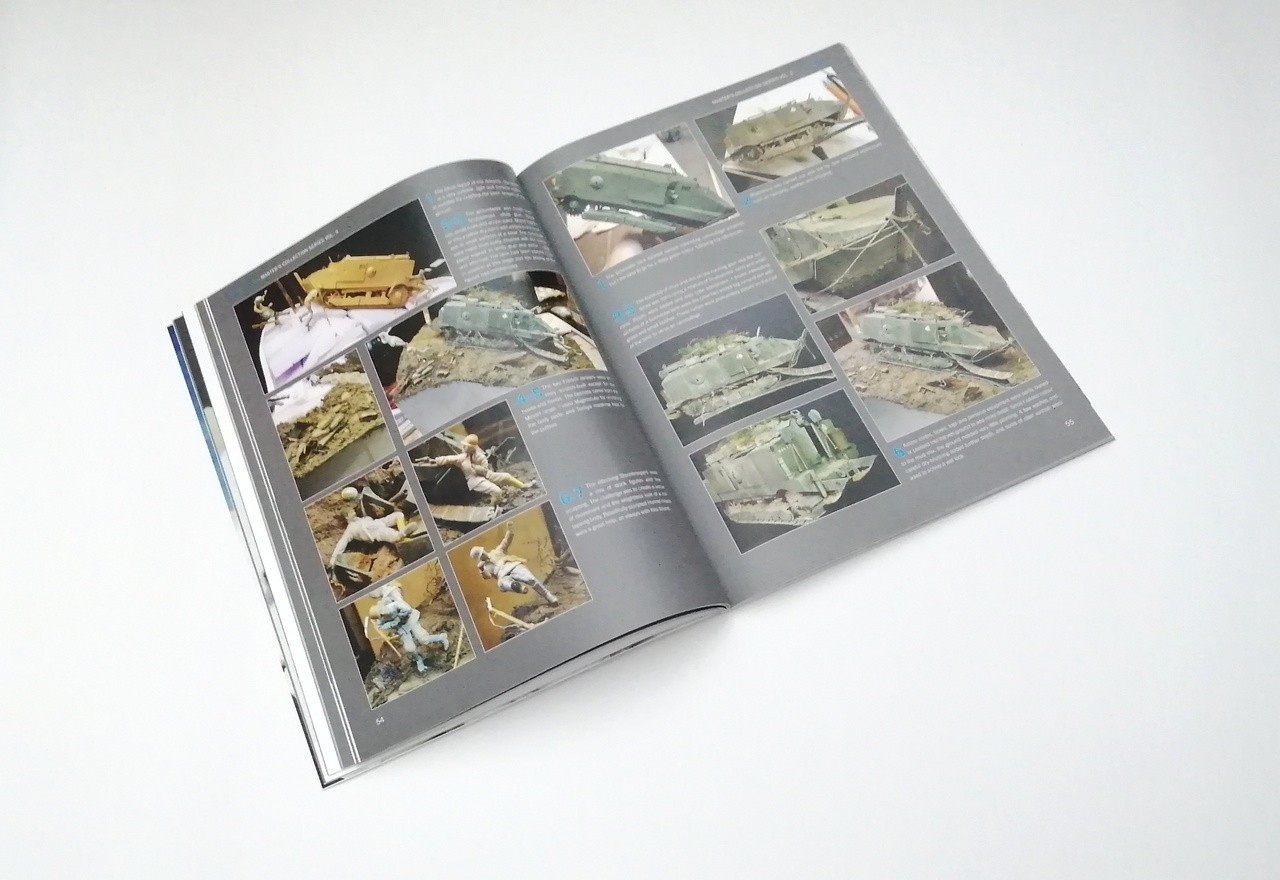 Each diorama has an average of 10 pages, of which the first two have an introduction and a large photo (full page or bigger). The introduction is a general description of the scene, models used, where came the inspiration for the idea and other information. The rest are either pages with large photos or with smaller ones captioned, showing and explaining the different phases of the process.

All photos are perfectly crisp and clear, with an adequate lightning. The captions are also descriptive enough to provide information on the materials and techniques but without going deep on it. They are numbered for easier following of the sequence. Numerous close-up photos allow to appreciate a lot of small details that may be overseen on general views, showing the author's like for them and the great work he does. 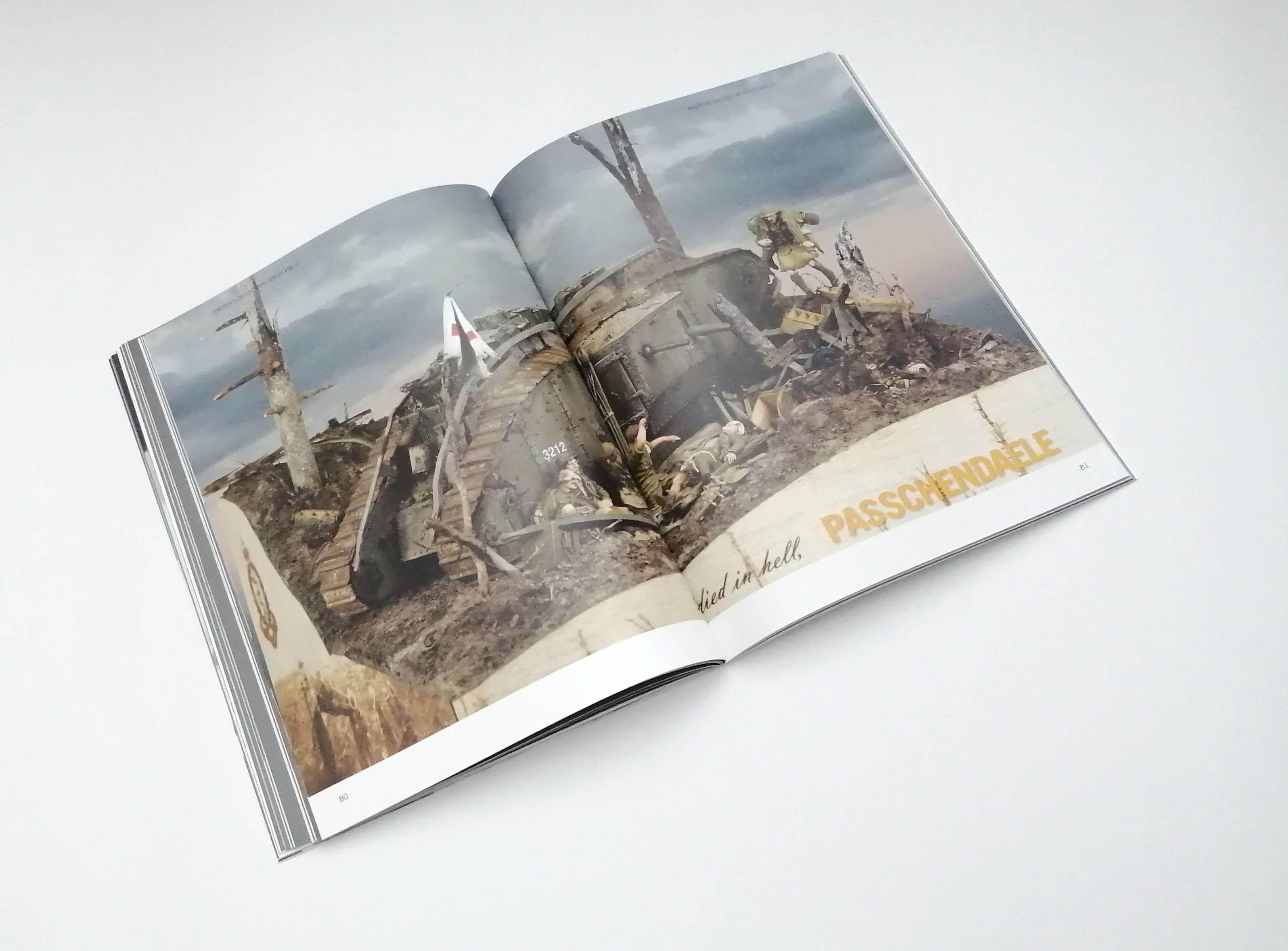 While the author masters all kinds of scenes, it seems he has a weak spot for the buildings of any type, several of which are shown  in this book., including the bonus gallery at the end.

There are numerous tips on building and painting them using different materials depending on the scene. 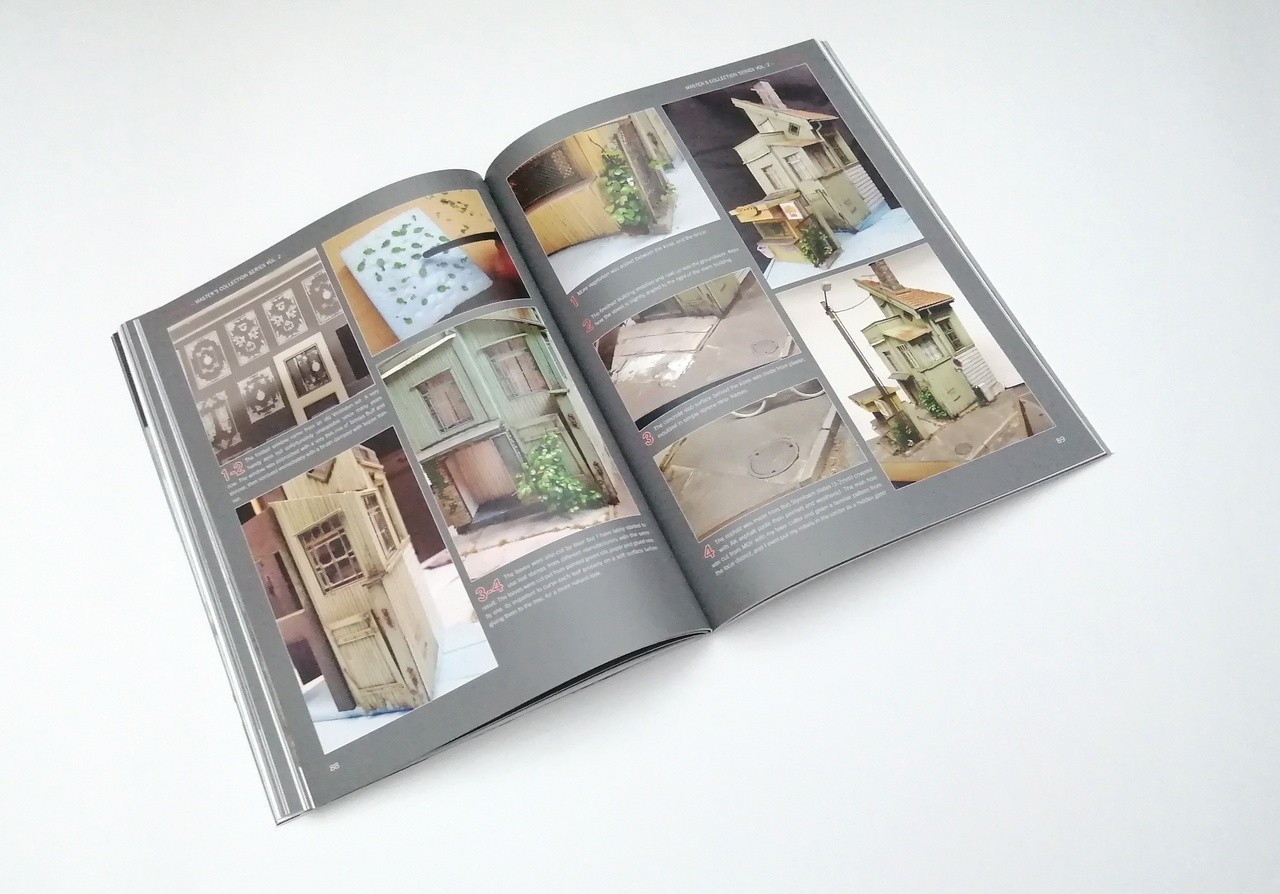 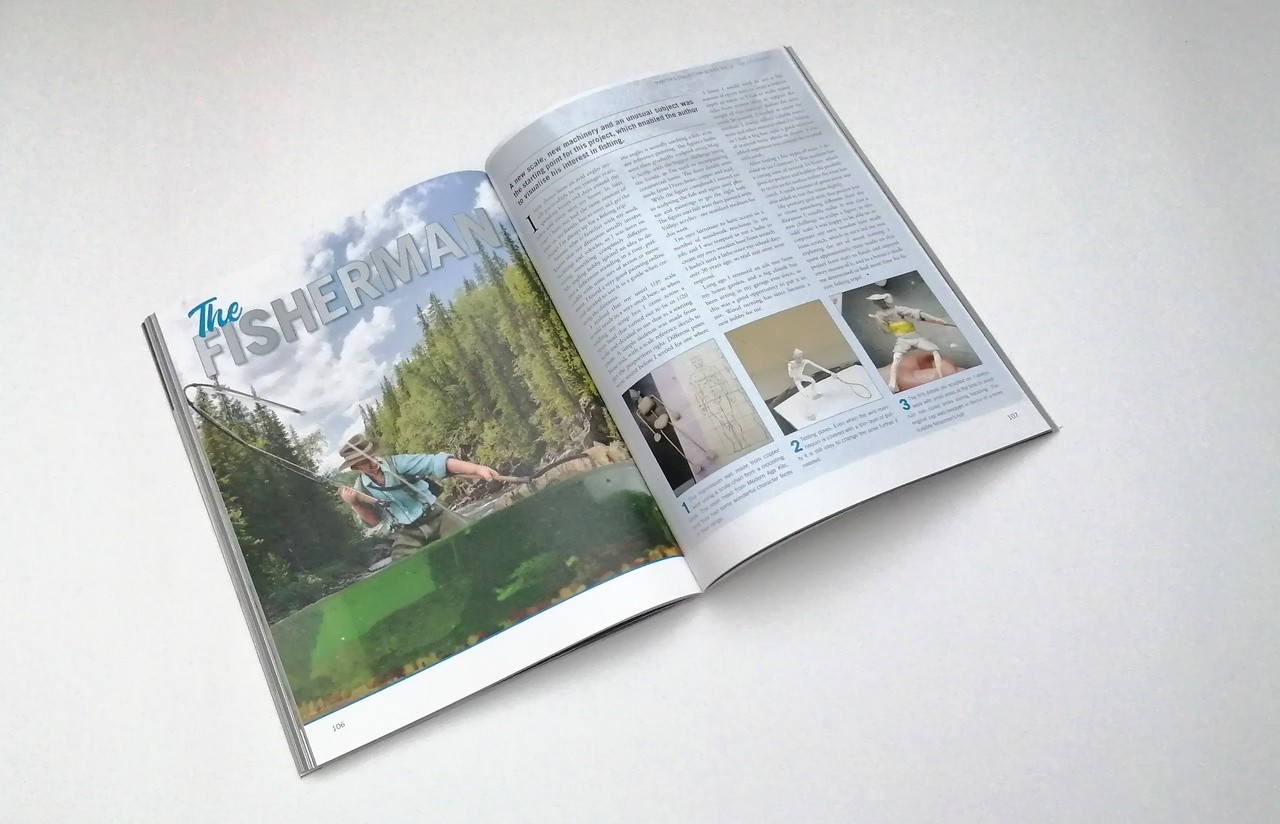 These twelve beautiful dioramas are a source of inspiration and a catalogue of techniques. It is not a beginners' guide to learn how to build dioramas with detailed information, but this is not its purpose.  With so much content, the articles are kind of summaries showing all the main stages of building the scene with in progress photos and described with captions

The themes are extremely varied, covering a wide range of subjects and offering useful tips for all of them, from muddy terrain to snow, streets or water. The buildings are also notable, being an important part on several dioramas.

All in all, an outstanding collection of dioramas built by a truly master who shares here his secrets.