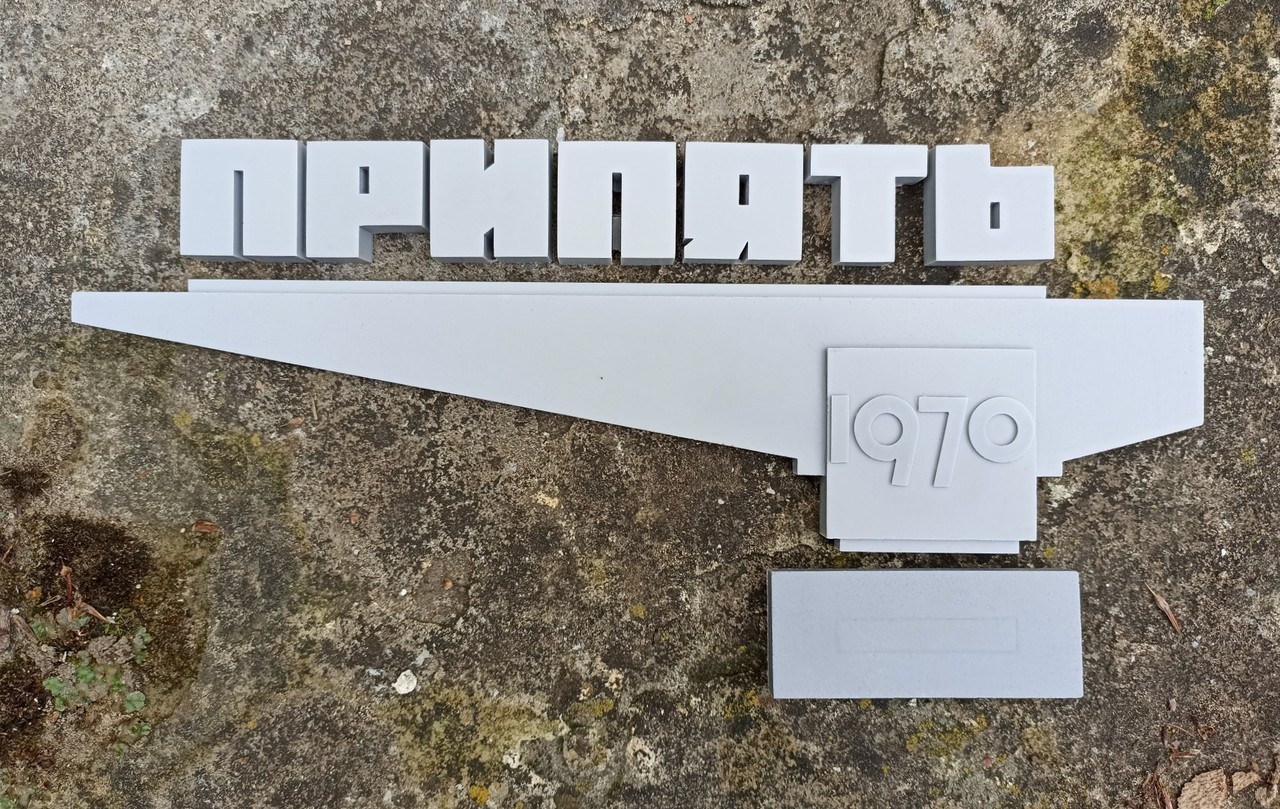 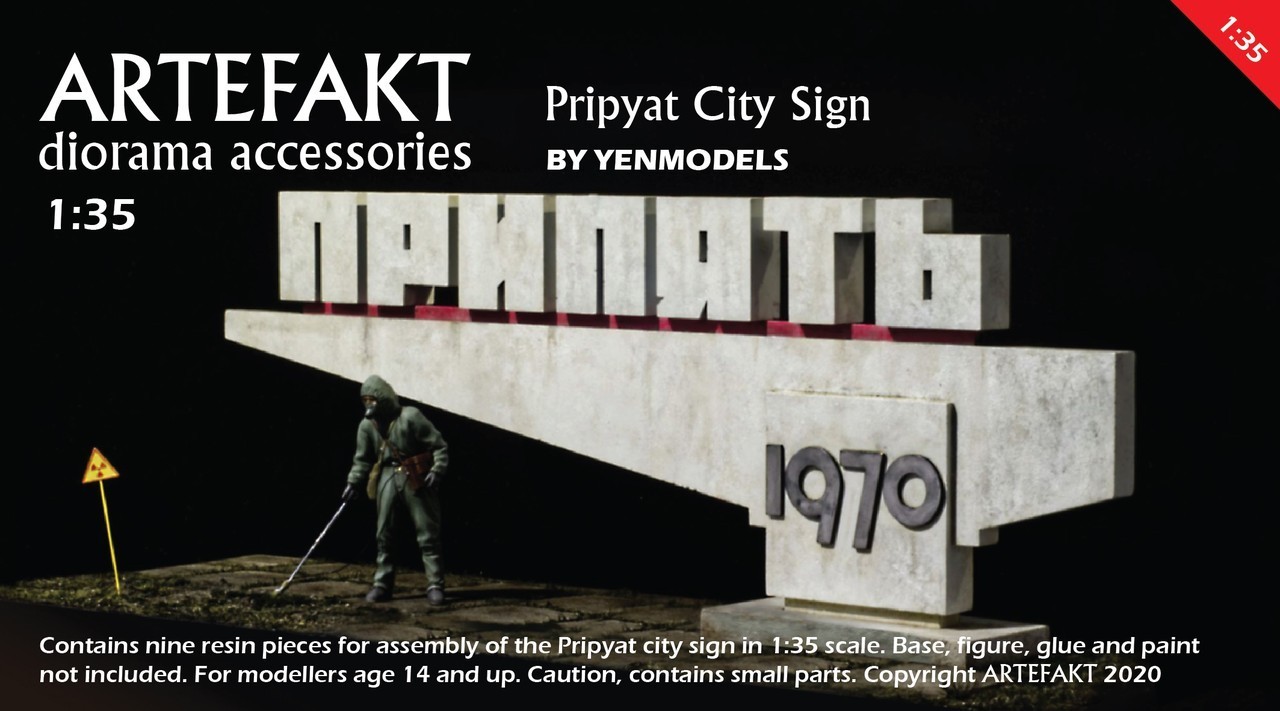 The city of Pripyat was founded in the year 1970 as the ninth Soviet nuclear city, to serve the nearby Chernobyl Nuclear Power Plant, under construction at the same time.

After the accident at the ChNPP on April 26, 1986, 50.000 people- the whole population- had to be evacuated from Pripyat, which will not be inhabited by human beings for the next 20.000 years.

The city sign stands at a junction of roads a few miles from town, and proudly points towards the left, towards Pripyat, the city of the "Peaceful Atom", as a grim reminder of a time when blind technological progress and human domination of the planet was still a goal to strive for. 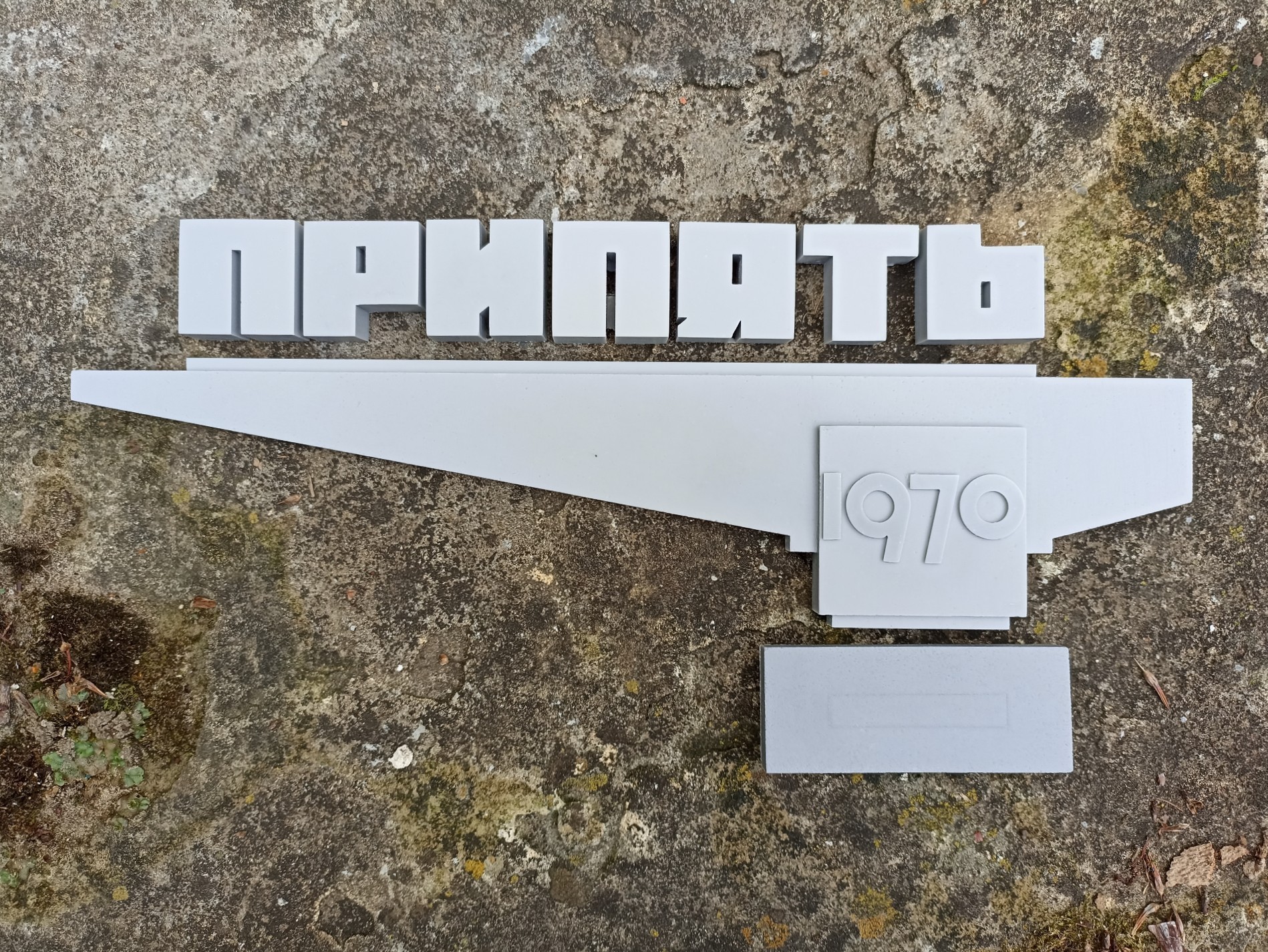