Darren Baker
Editor
posted on 11 months ago
1,349
views
Darren Baker takes a look at the WWII Wehrmacht Le.Gl.Einheitz - Pkw release from ICM bringing three kits together in one release. 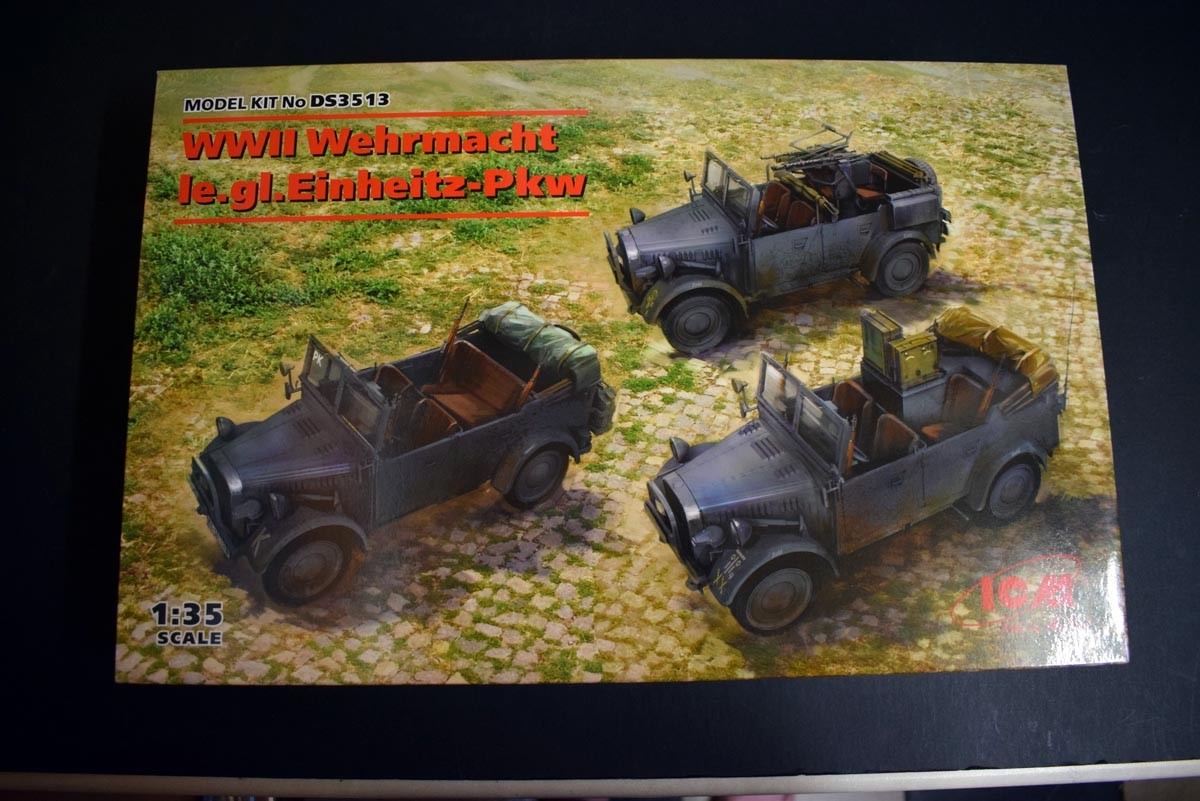 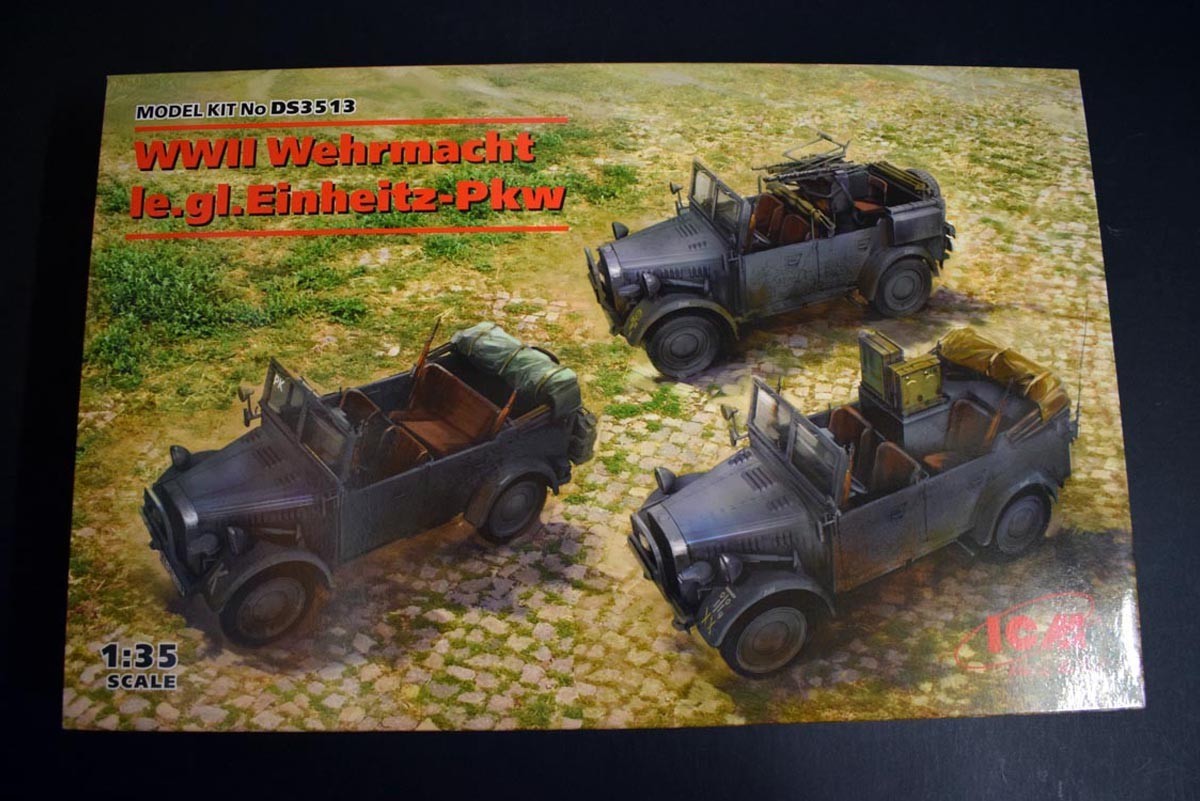 ICM has a habit of having released large a number of vehicles on the same chassis, to then combine some or all of them into a single purchase for the modeller. In this case they have brought together three Le.Gi.Einheitz-Pkw in a single purchase. It is my understanding that these were mainly utilised, early on during the war. But reliability wise they were lacking. In this release we have an anti-aircraft version, a communications vehicle and a standard infantry transport.

This offering from ICM is supplied in the now usual flip top cardboard tray with a additional card lid showing the artwork. Inside there are four re-sealable plastic bags, three instruction booklets and an instruction sheet. Each of the kits are individually packaged, with the anti-aircraft version with a machine gun mount supplied separately. The moulding quality of all of the models is good, there are some flow lines that can be seen, but do not look to have marred the finish. Access for removal of parts is fair to good, but due to the finesse of some elements a lot of care will be required in some cases to prevent breakages.

Due to all of these models having been released previously as individual offerings, I will keep this review short. Each of the models has a good engine, gearbox and chassis. But the ability to display the engine is difficult using kit parts only. However, it is may opinion it is the oily and dirty bits of these models where ICM really excels as a manufacturer. The wheels have a reasonable level of detail, and I am pleased to say that the tyres are injection moulded plastic rather than vinyl, and this should keep everybody happy.

The vehicles themselves as regards bodies and interior detail, is good on the hole. The seats themselves will require a little texturizing, to meet the expectations of many modellers. Those offering that have personal weapons stowed in them, are good despite the clamps being moulded as part of the rifles. Instrumentation and drivers controls are all present and well represented. The soft top covers for the vehicles are all supplied opened or stowed, and is perhaps one of the few aspects I would like to see with an option of a deployed roof on the infantry transport or communications vehicle.

In the case of the communications vehicle, the radios themselves are well moulded with good detail and decals supplied to help improve the look. However, on the negative side, I am disappointed that no headset has been included, as scratching a cable is simplistic, reproducing a headset from scratch is not so much fun. In the case of the anti-aircraft vehicle, the weapons station is a separate set, that ICM has brought together, with a suitably modified vehicle. The weapons system is twin MG34 machine guns, which was a quality weapon of the period, but would have been of limited use against attacking aircraft. In the case of the barrels, I would have liked to see, some slide moulding incorporated, rather than the modeller either having to drill or replace the barrels. I like the fact that ICM has gone to the trouble of allowing the modeller in a flat or raised trajectory of fire, and as a modeller, the one thing that I would like to have seen with this set, to give it some extra sparkle is some suitable figures, as that would have made this offering a touch more unique and I feel further increased its appeal.

Considering that ICM does not included photo etch in their kits, I am always impressed with the level of detail they incorporate into their models. This release is no exception, and while I have desires as regards increasing its appeal my critiques are more personal observations rather than faults of the supplied models. As I have said in the review, the inclusion of some dedicated figures would have really lifted this release, and I feel that if figures had been included it would have even tempted those who had purchased the models individually, to purchase them again. 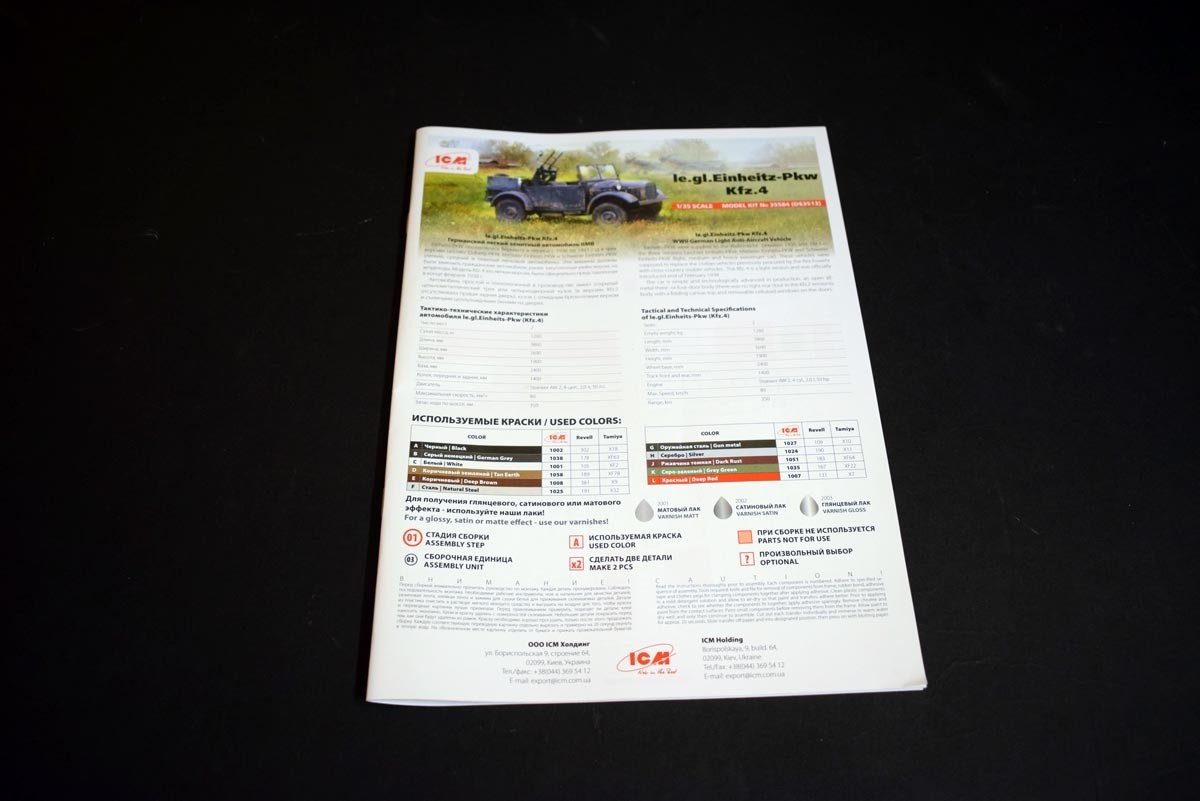 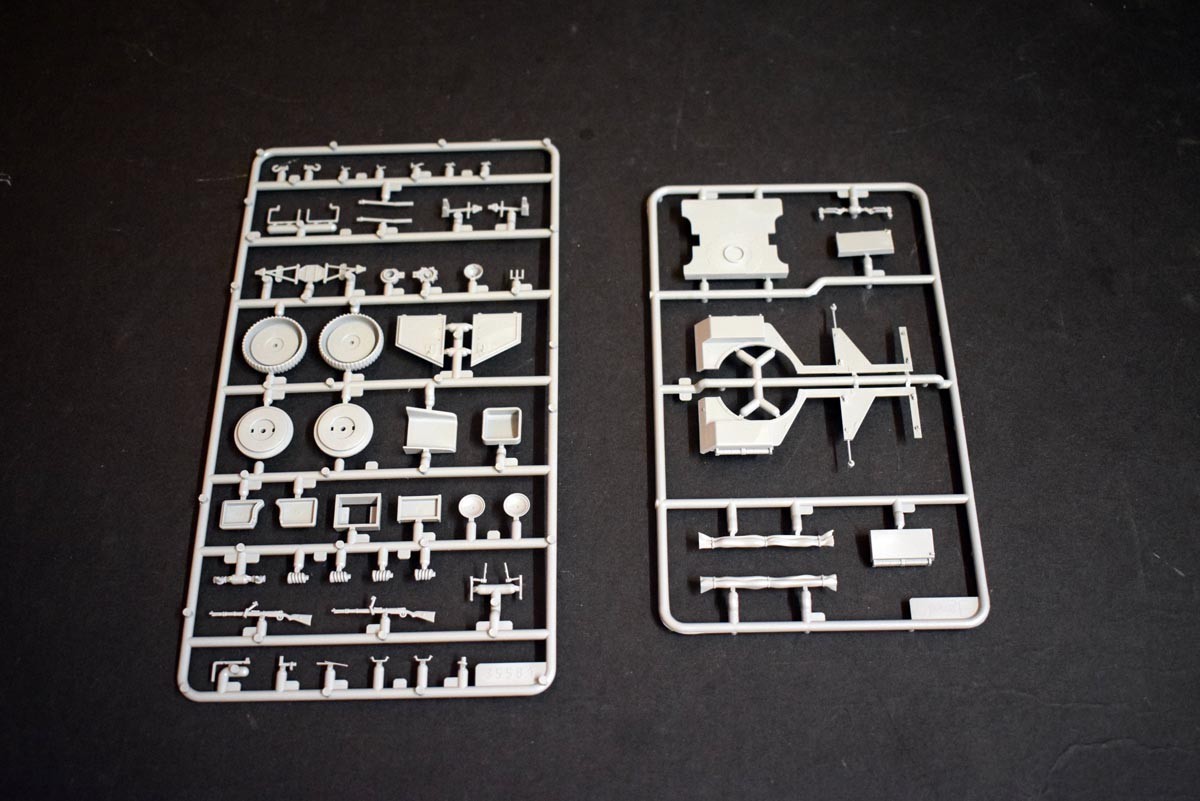 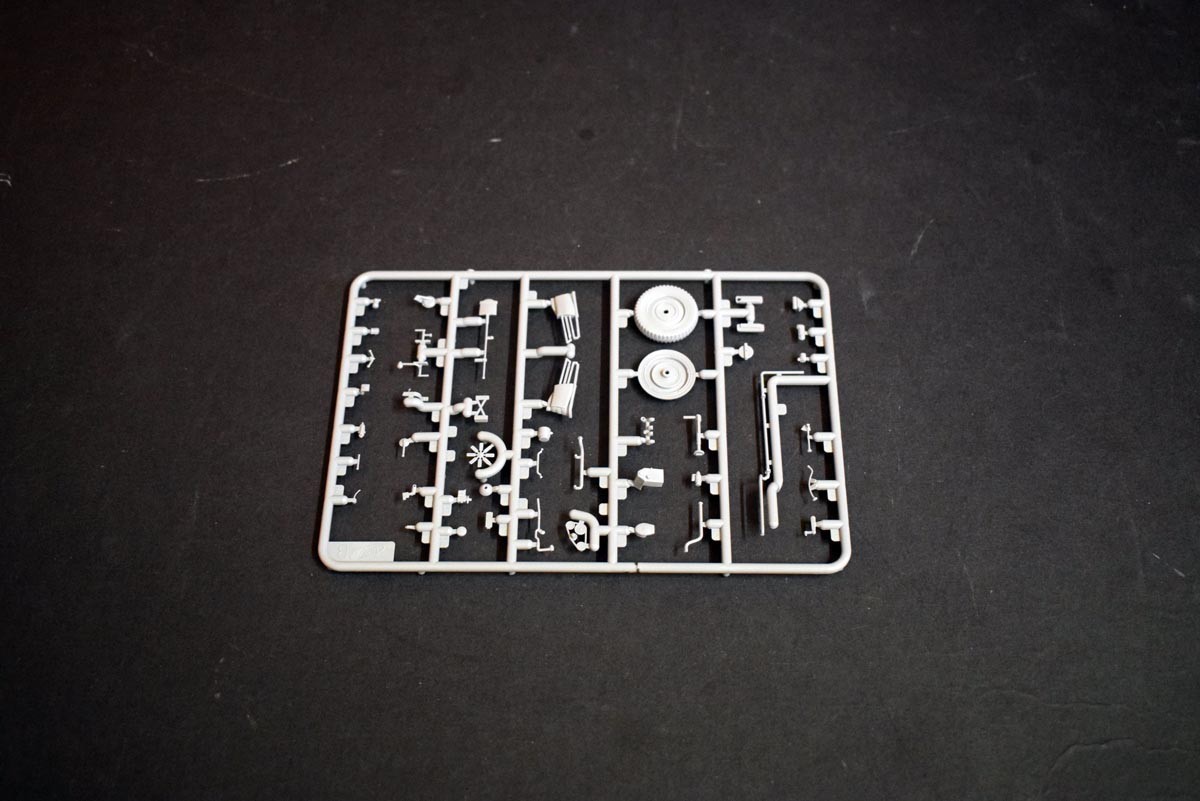 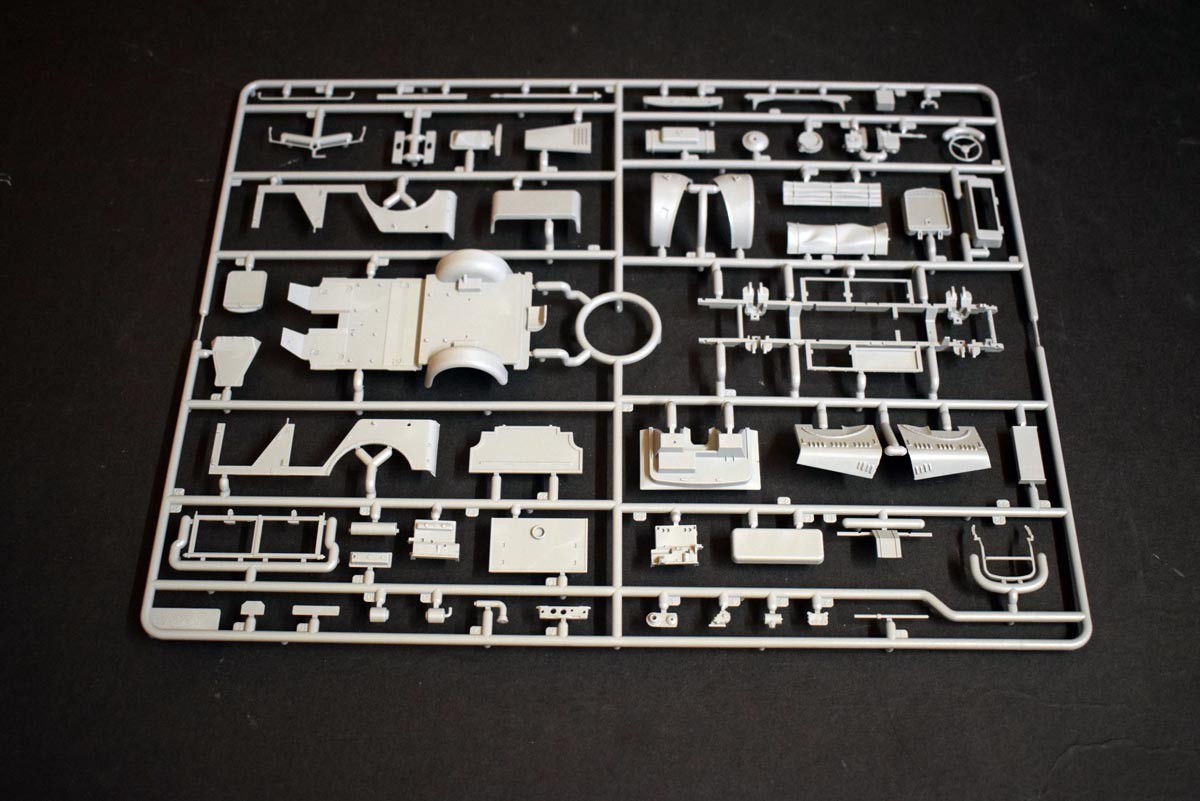 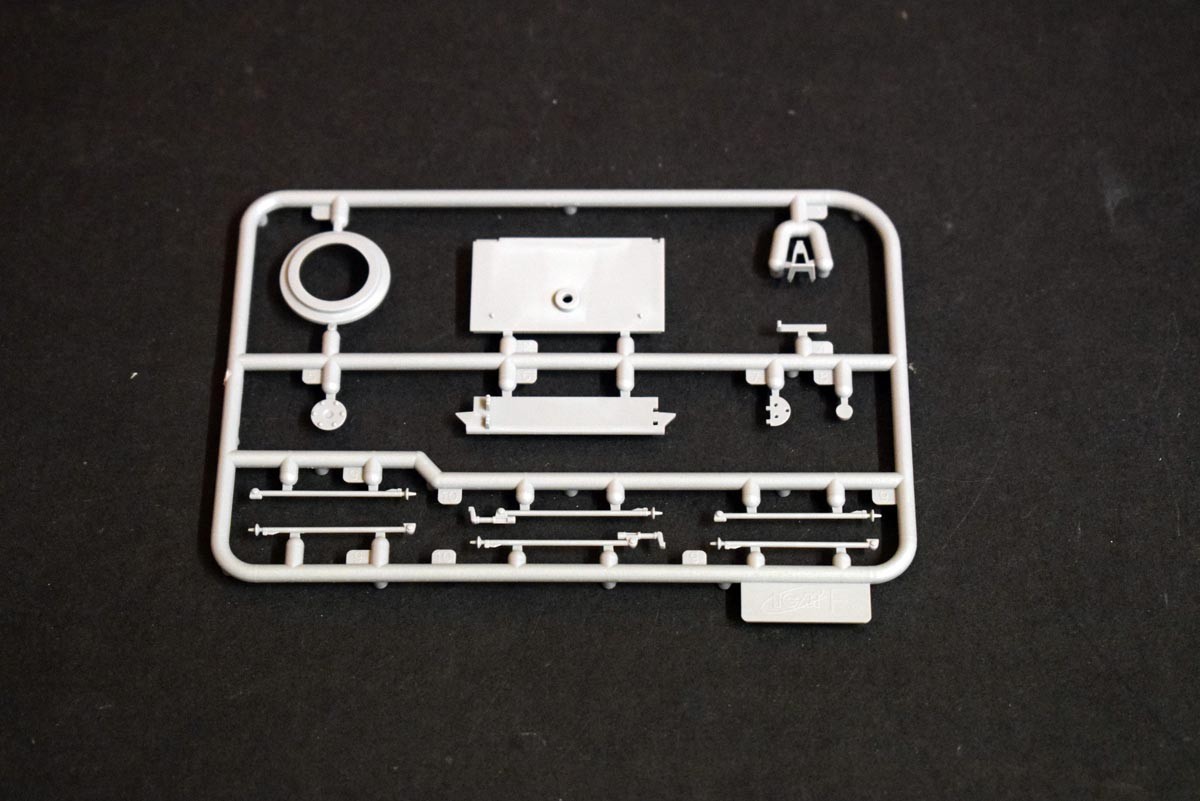 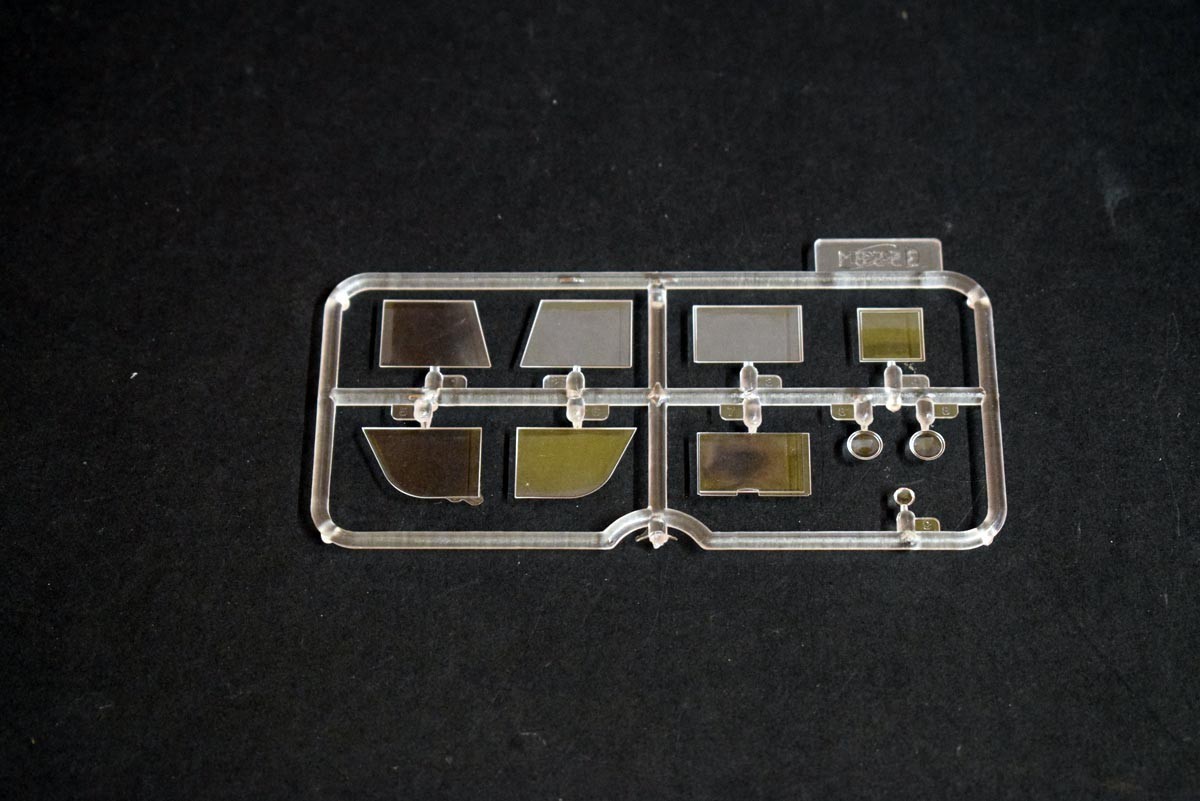 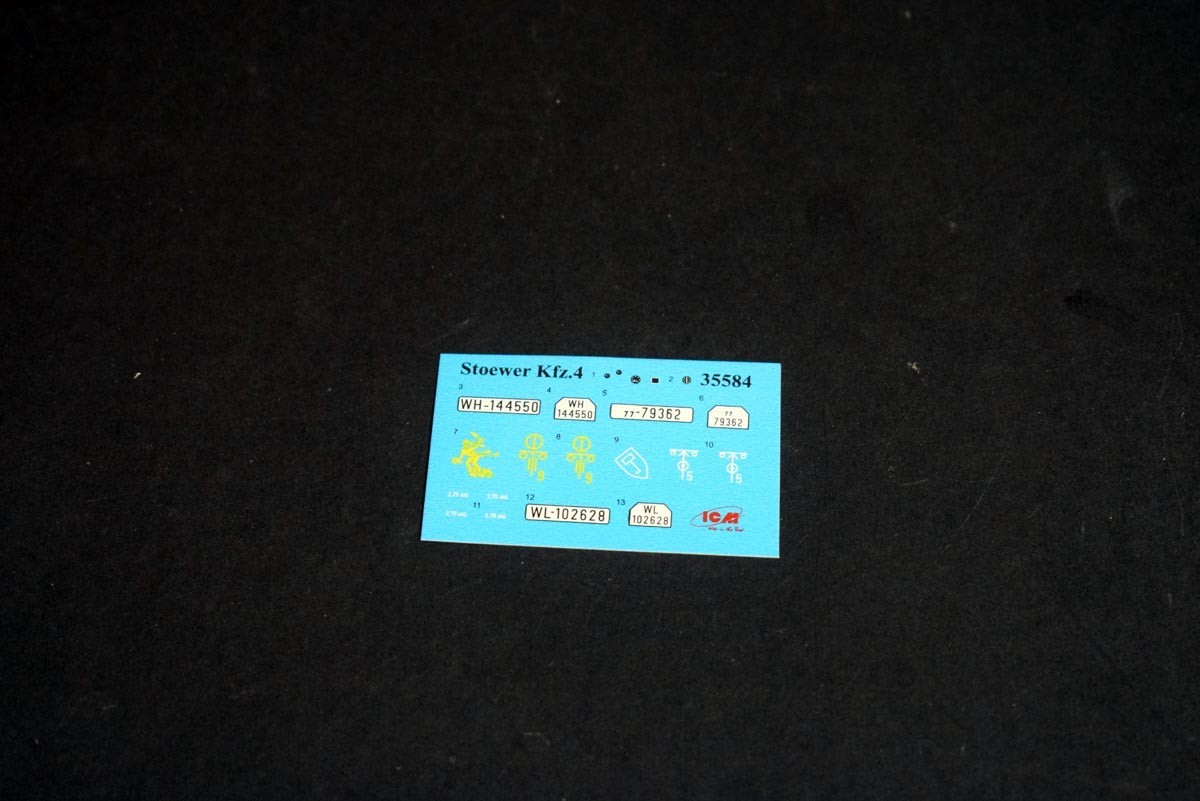 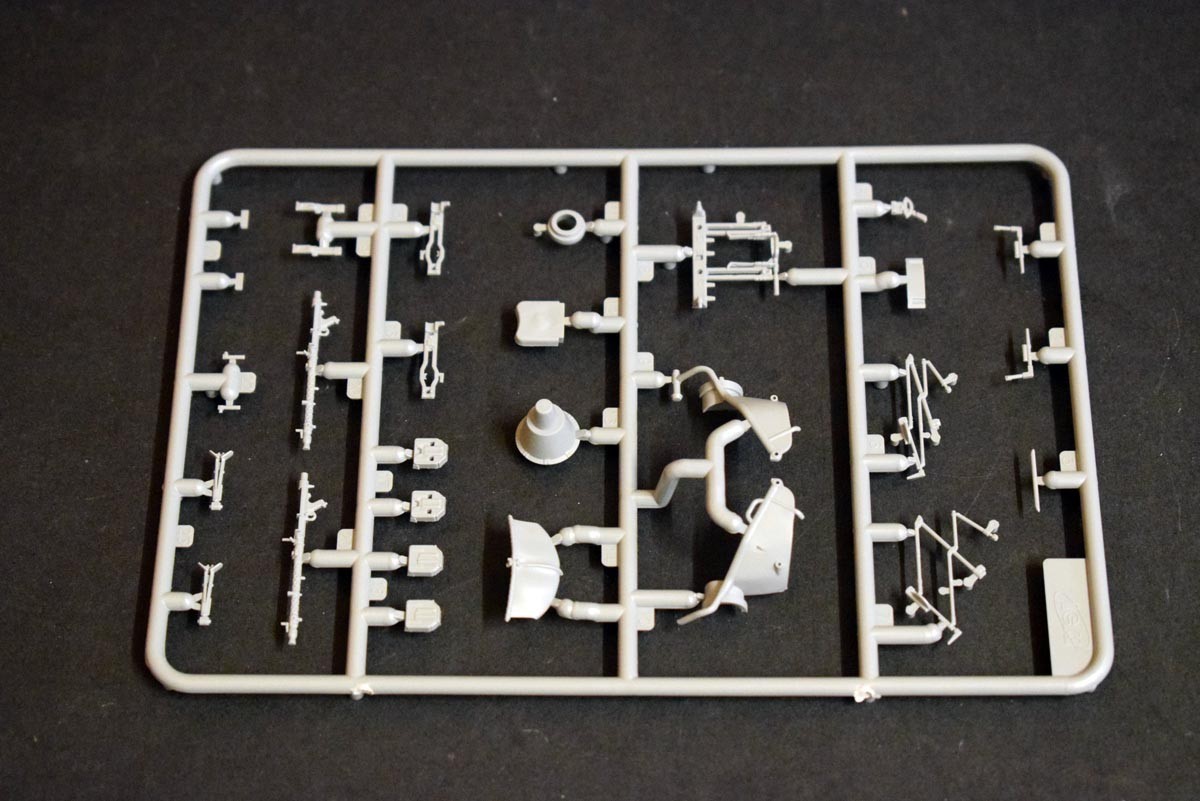 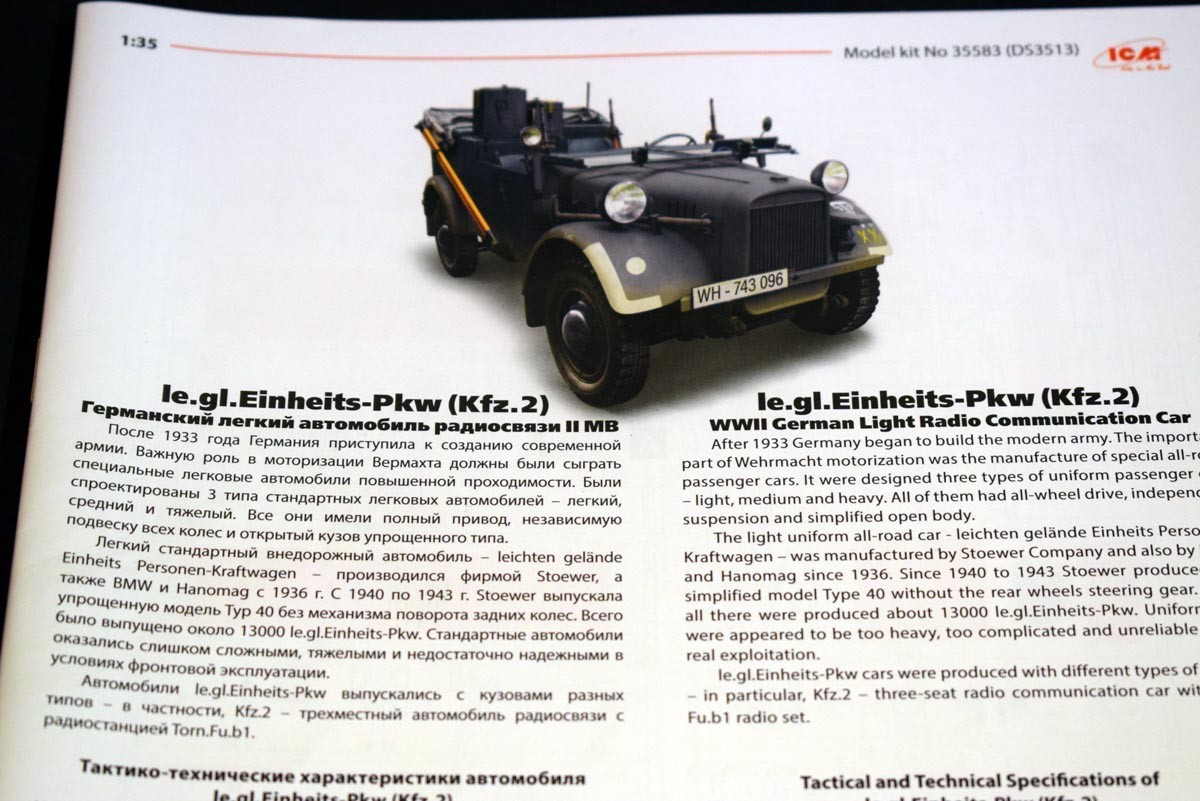 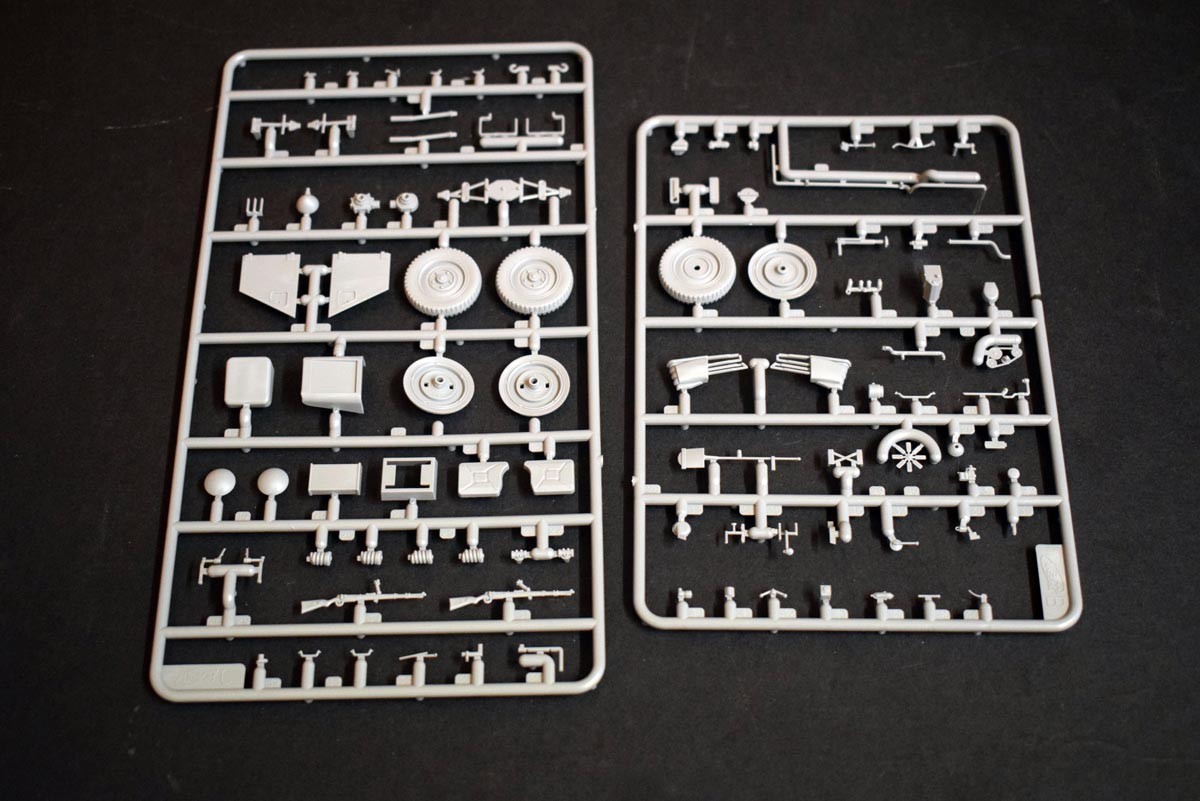 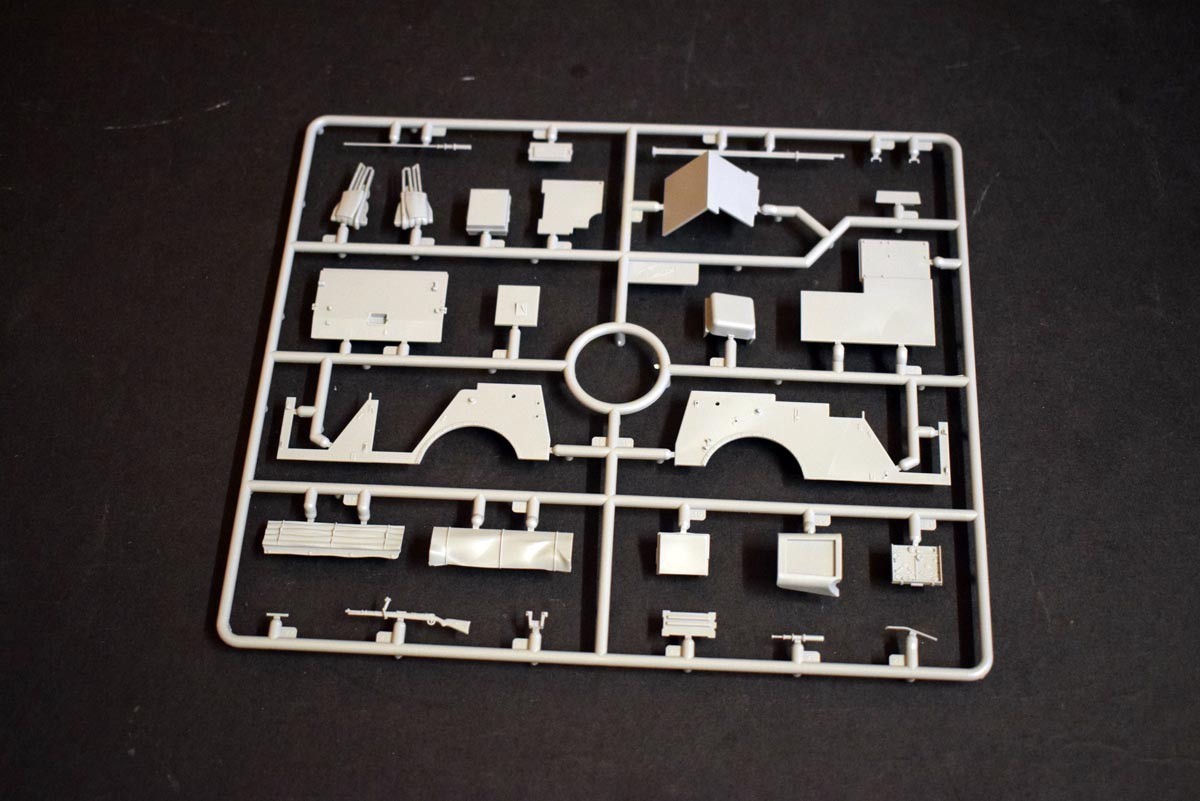 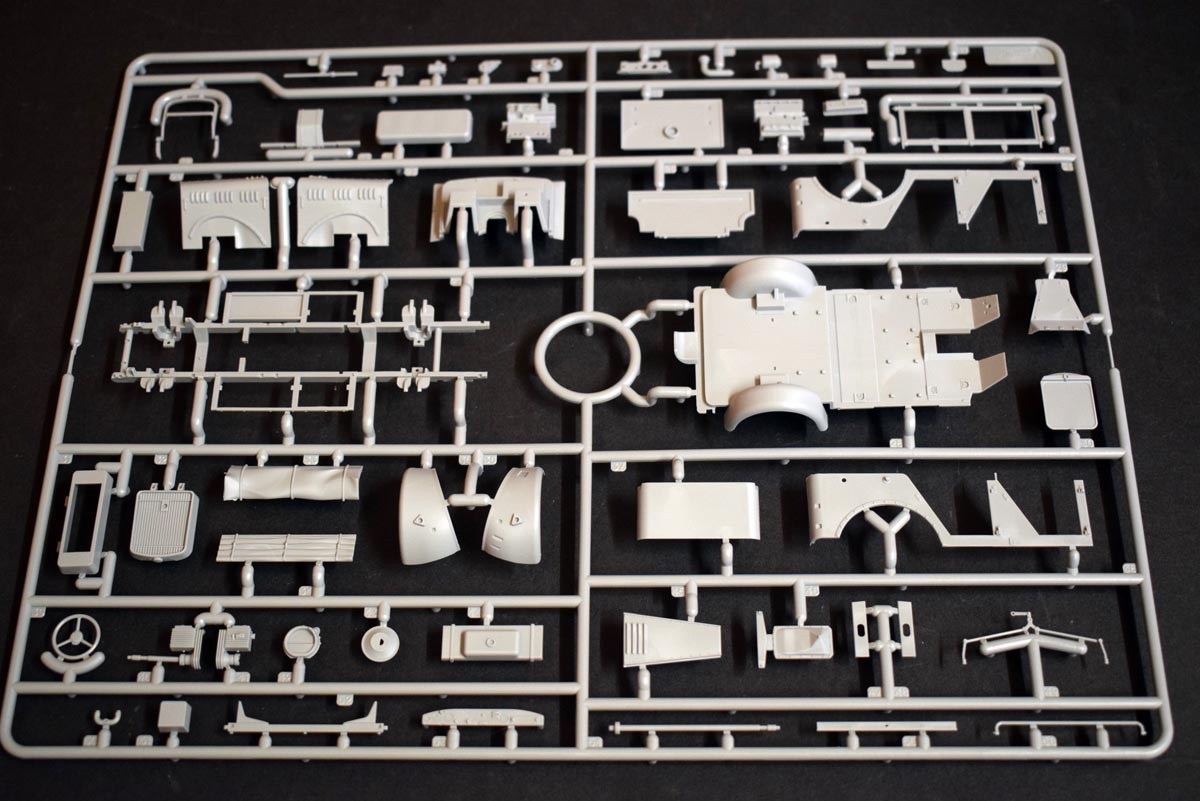 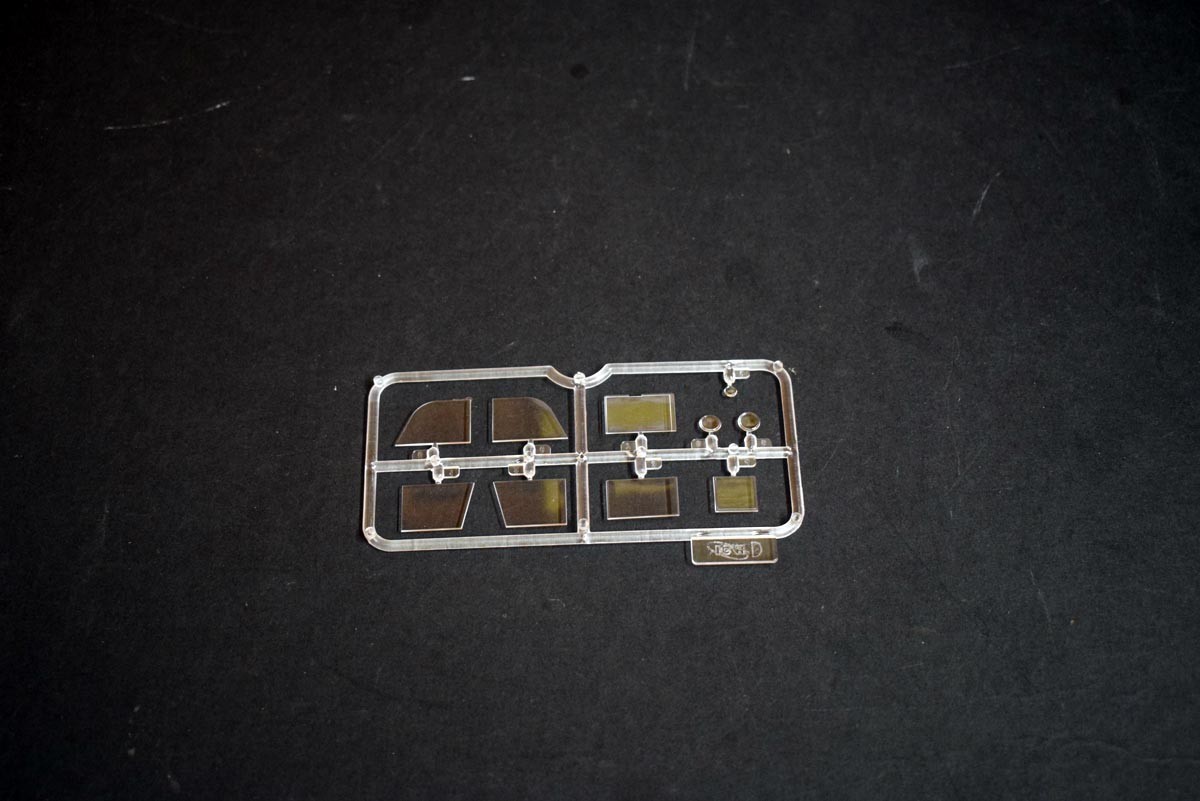 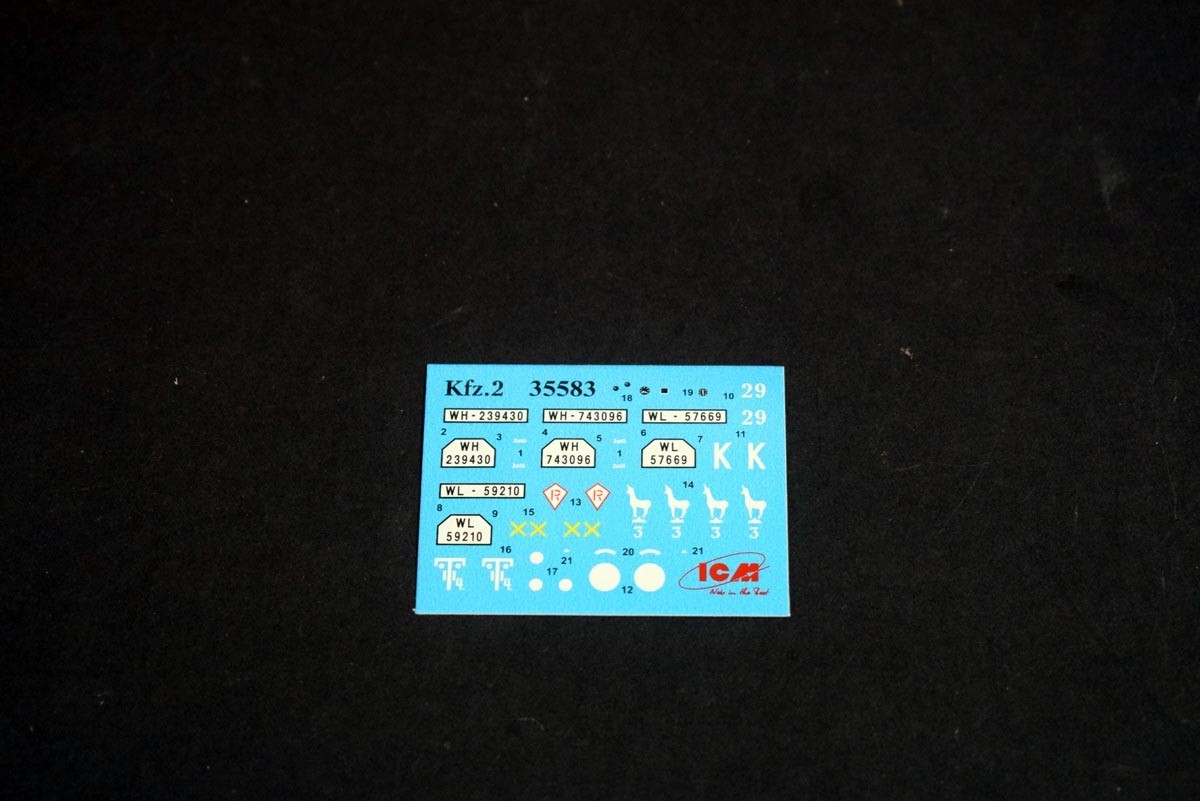 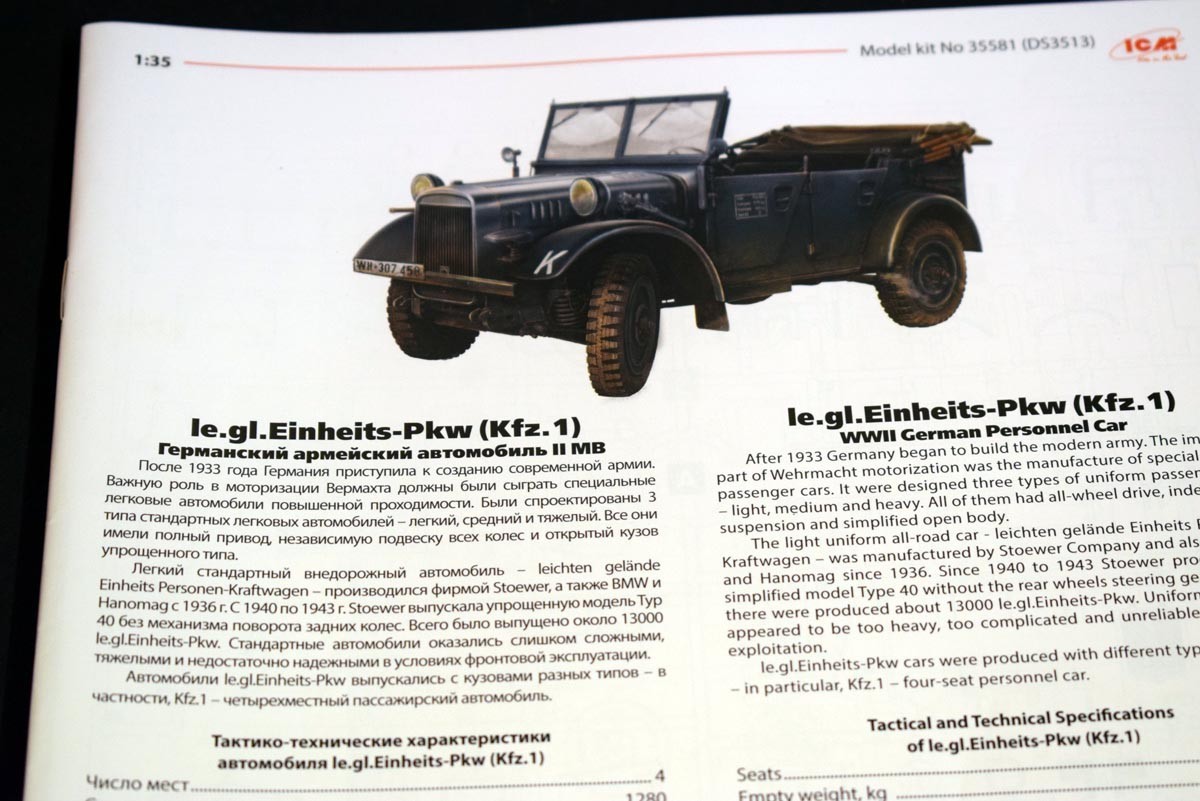 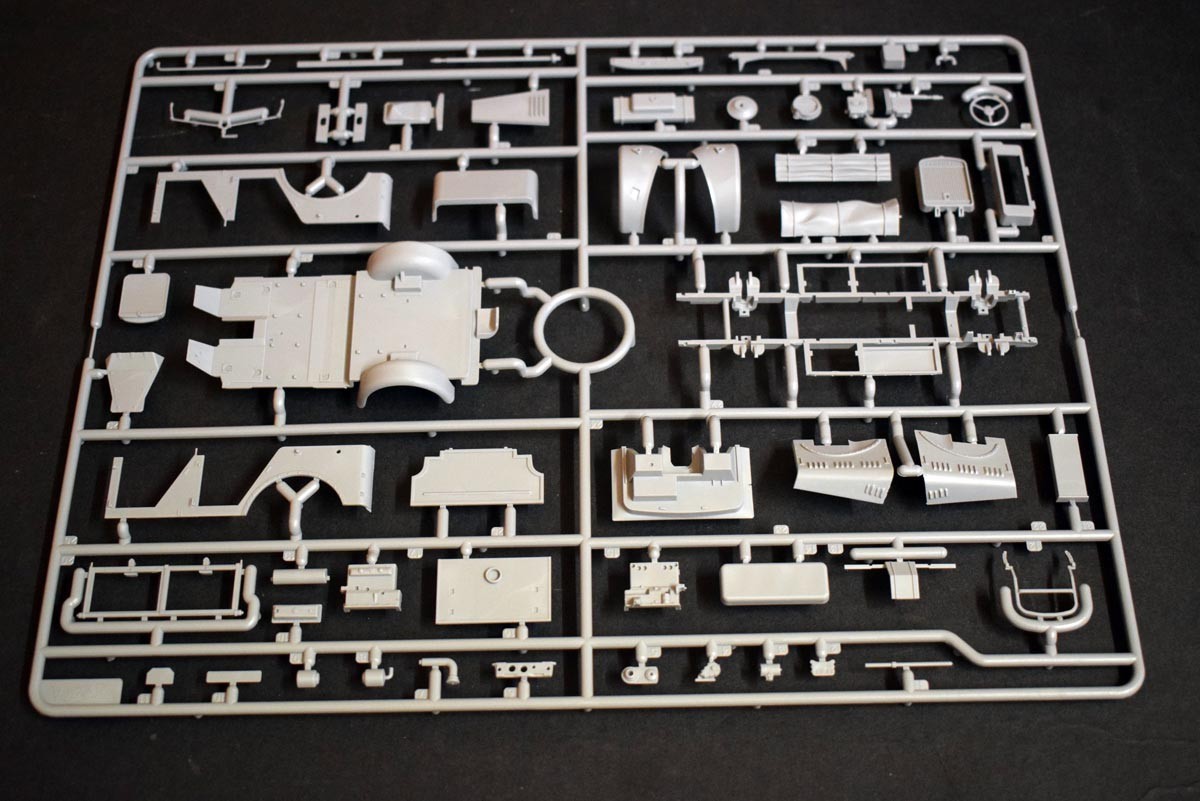 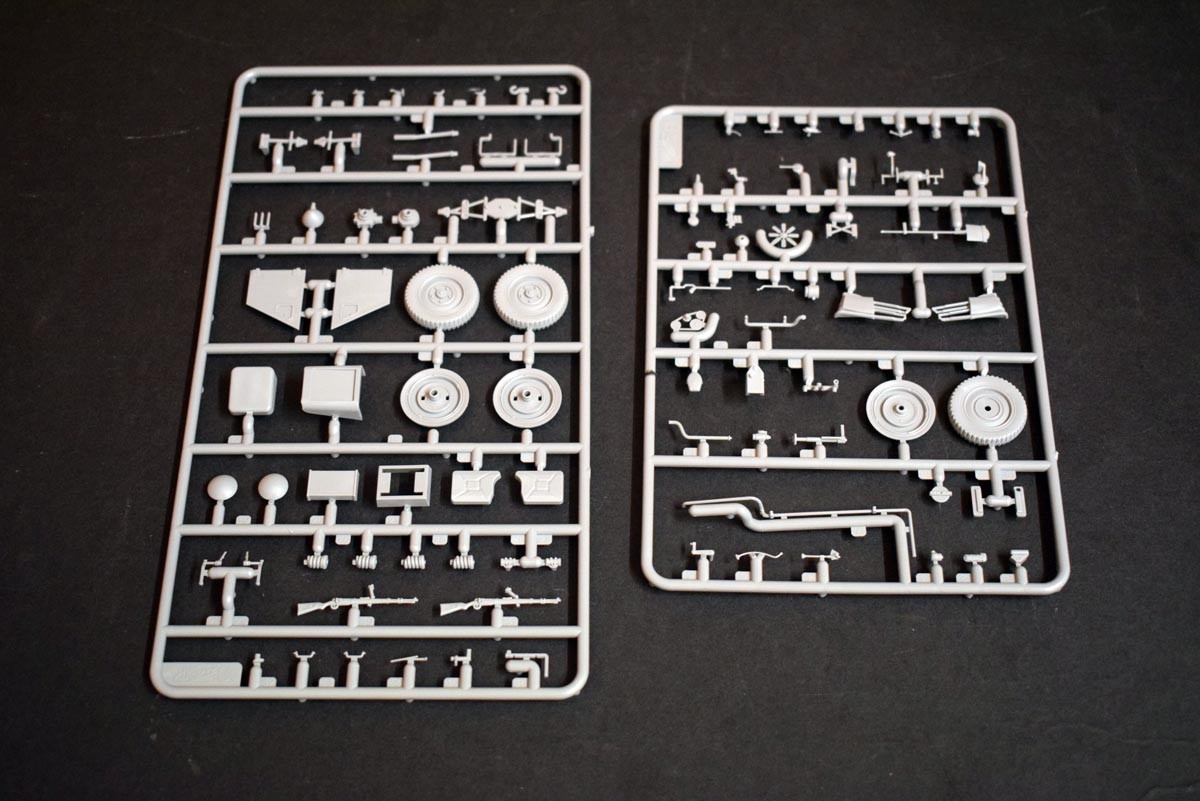 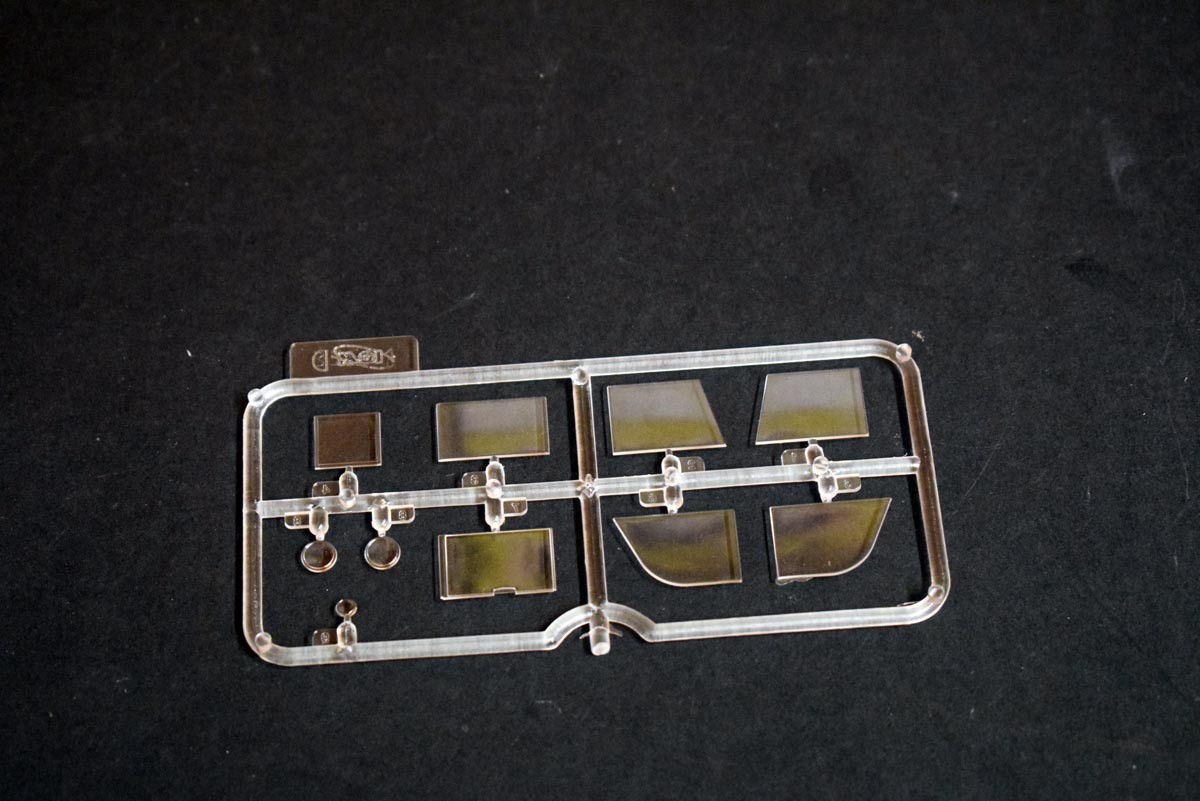 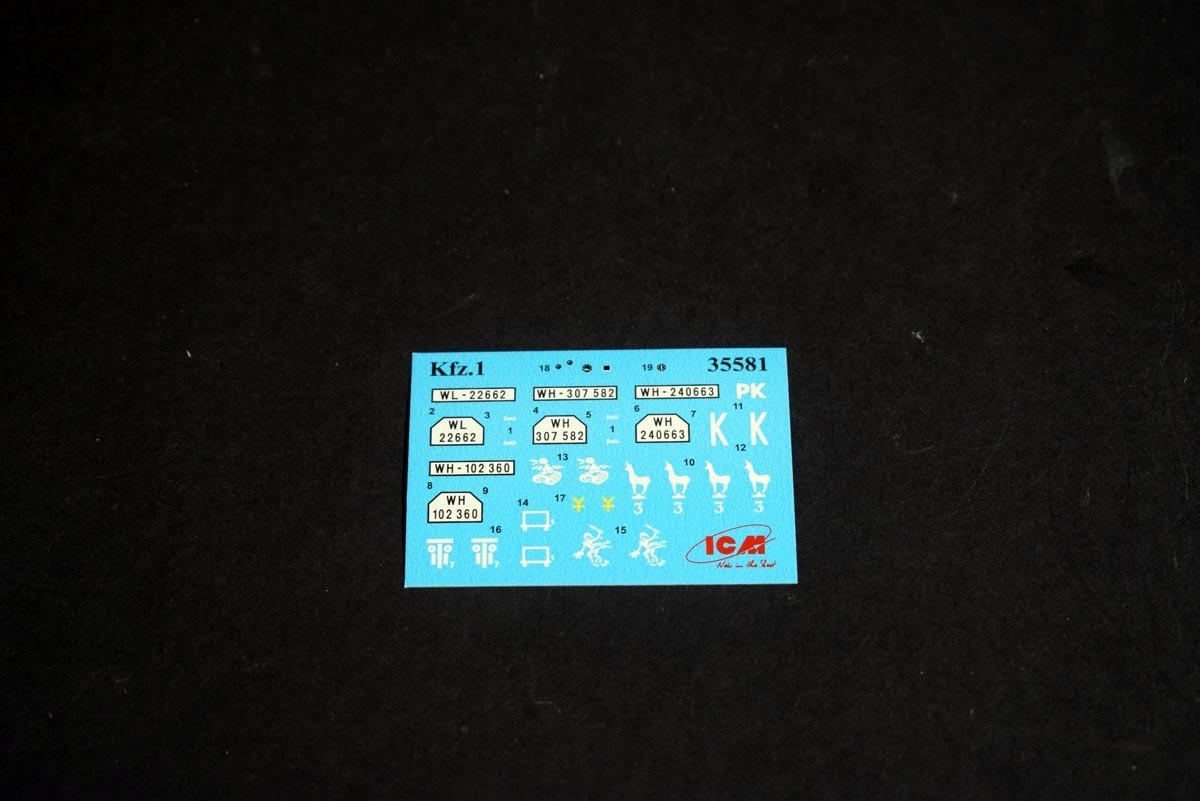