VModels Photoetch for FWD Type B, Maxim and more

varanusk
Editor
posted on 1 year ago — updated on 1 year ago
1,937
views
VModels hs a new set of photoetch details for the FWD Type B WWI truck, the AC-40-137A (1986) Soviet Firetruck and ammunition box for the Maxim MG 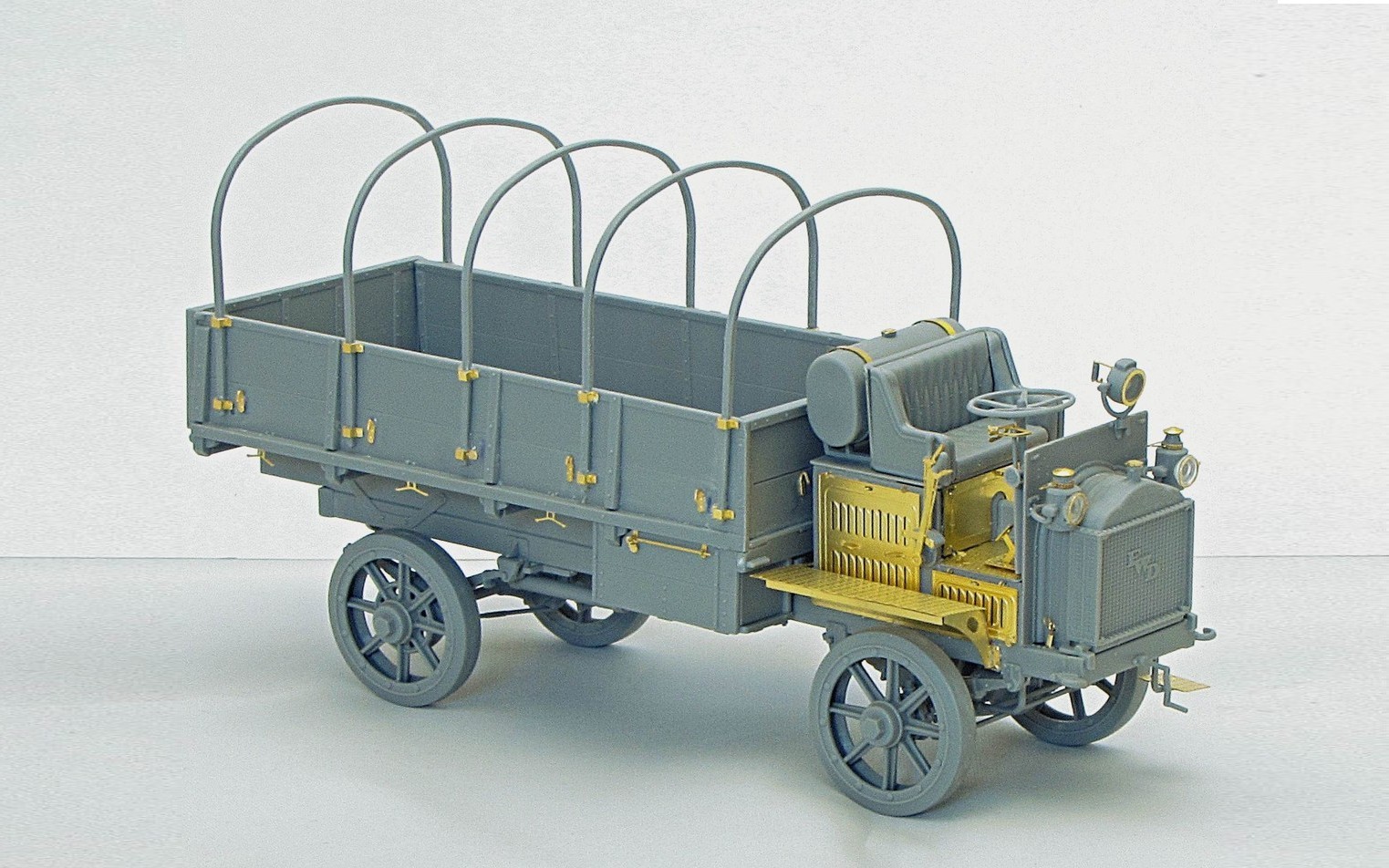 The set for the FWD Type B truck is intended for ICM kit and replaces a good number of parts, with a noticeable improvement specially on the cabin. 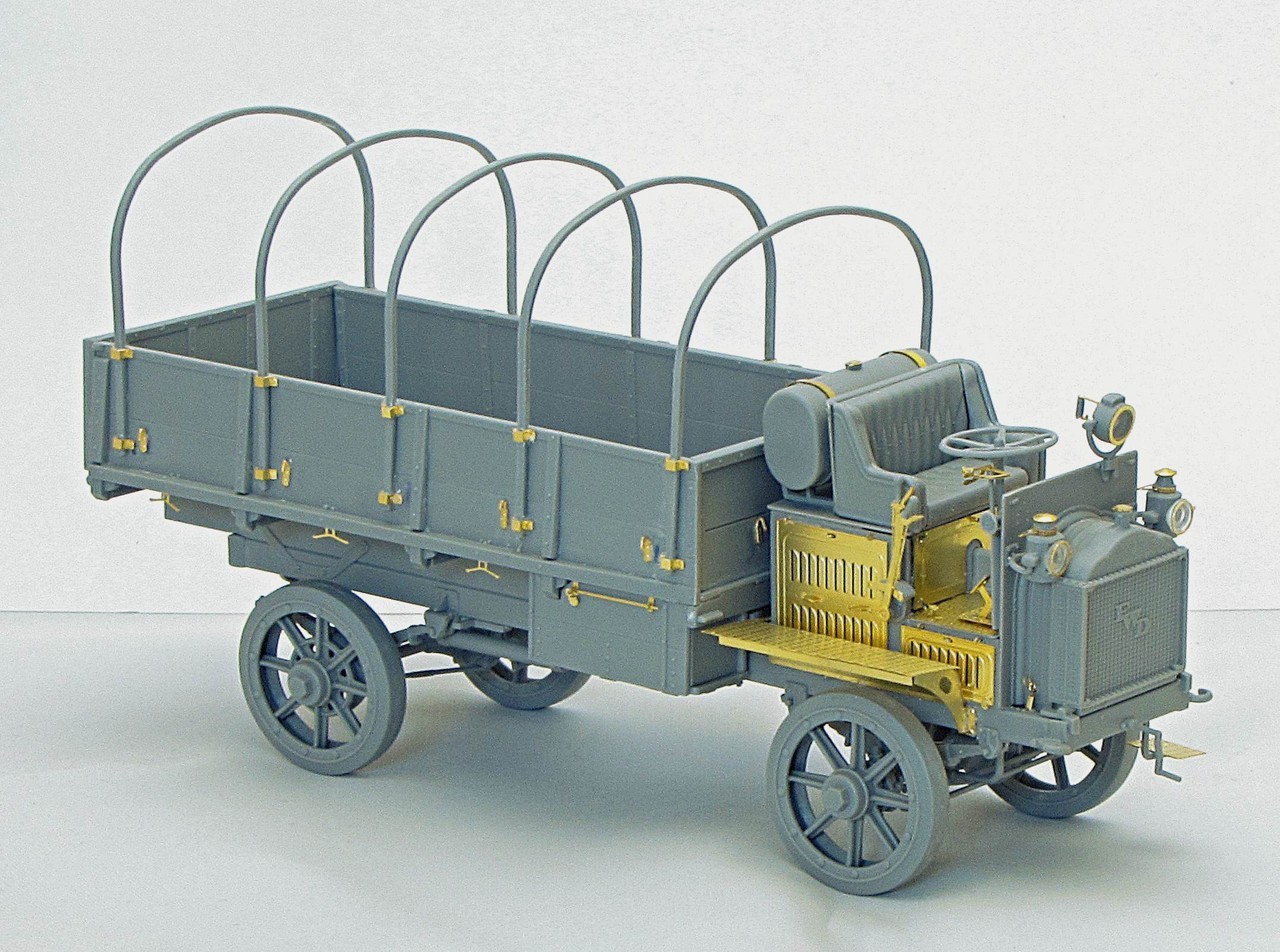 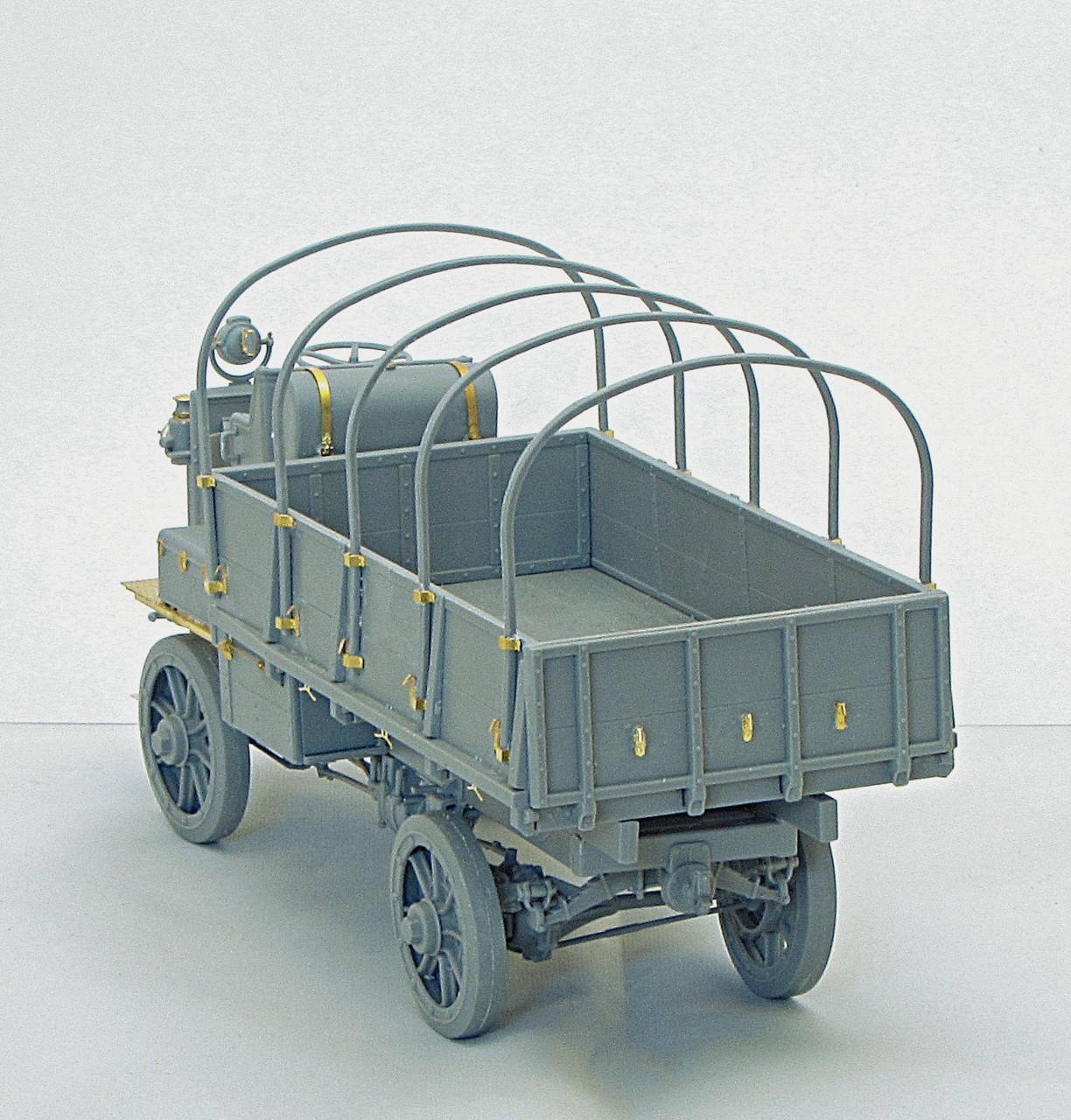 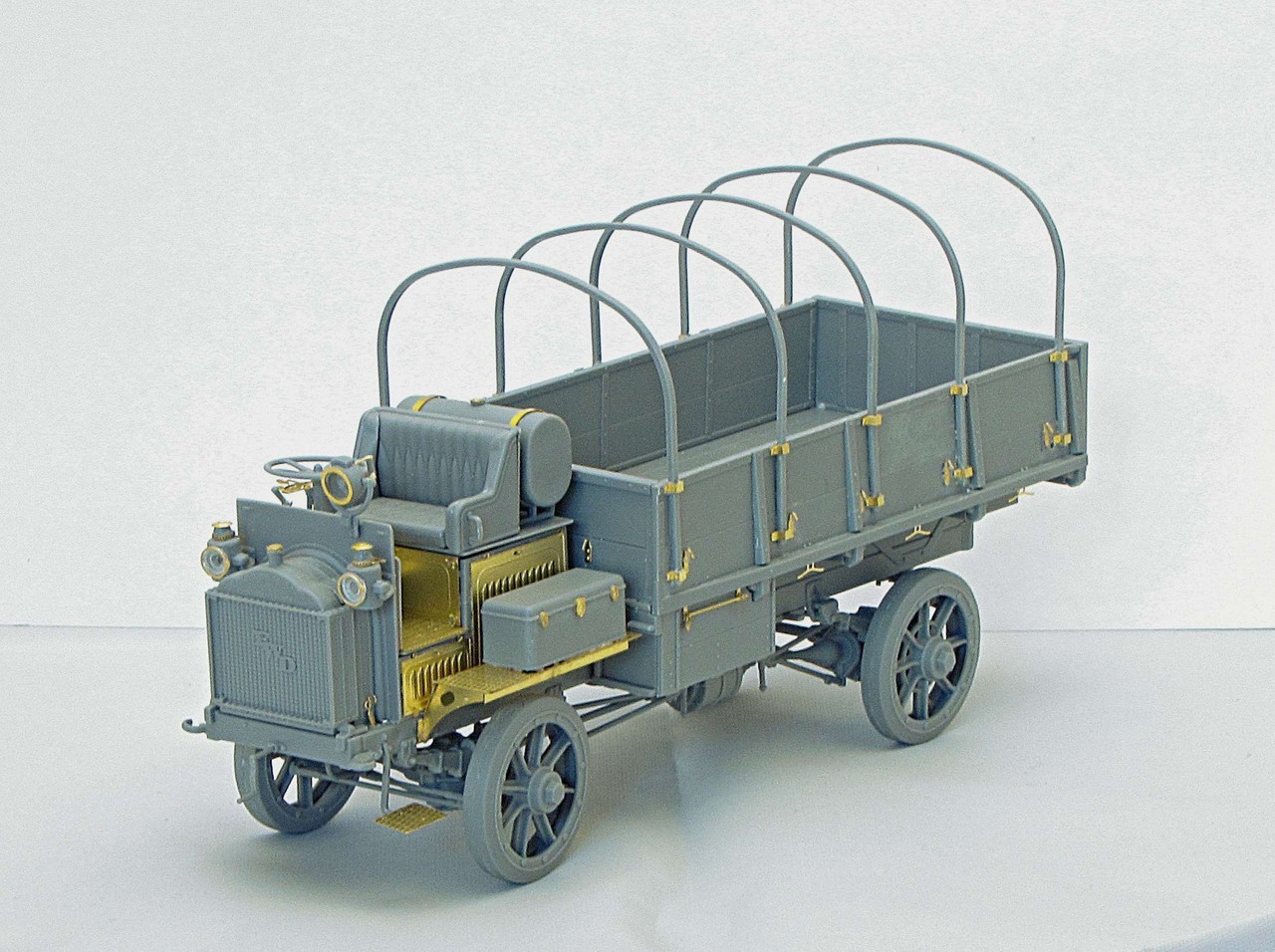 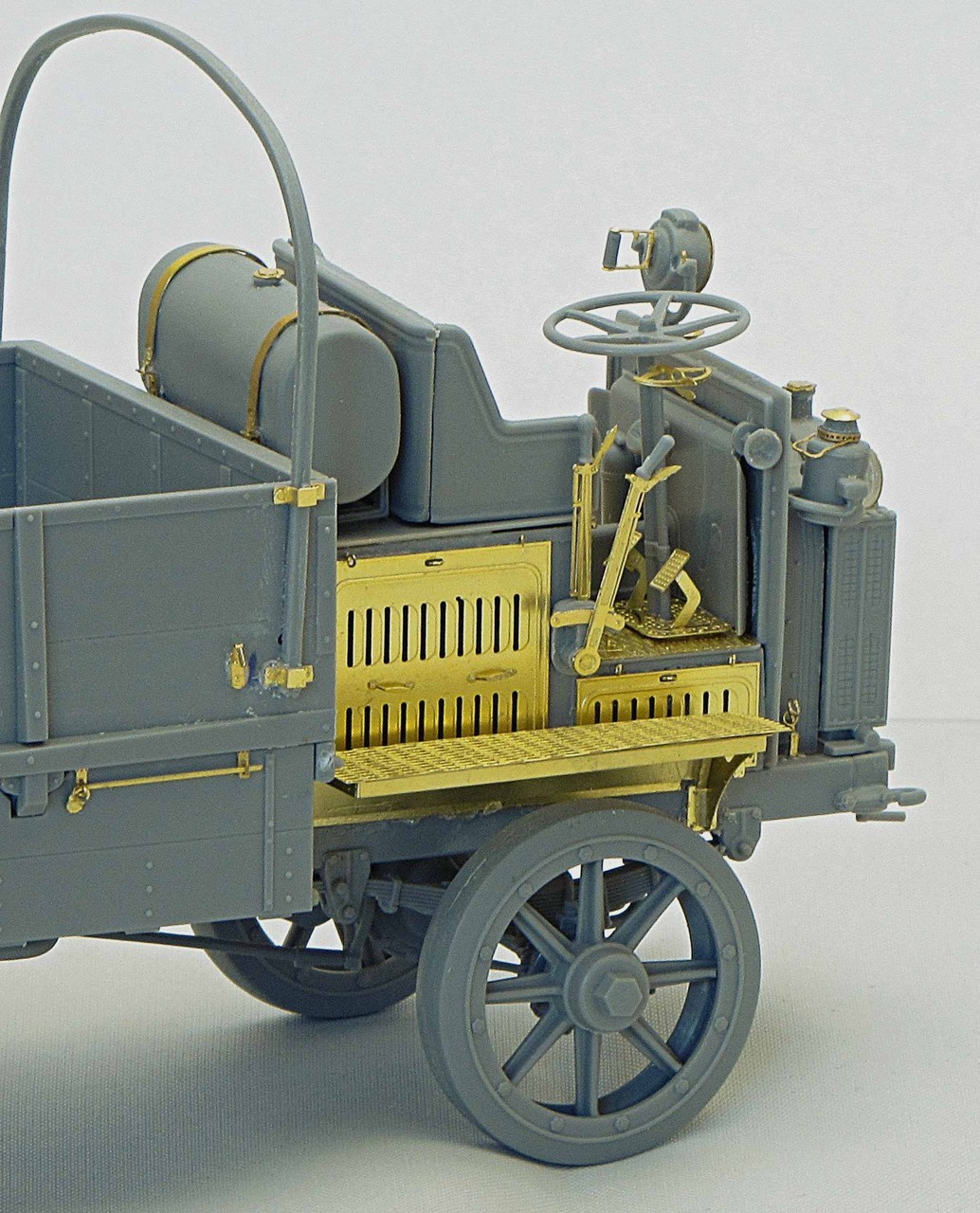 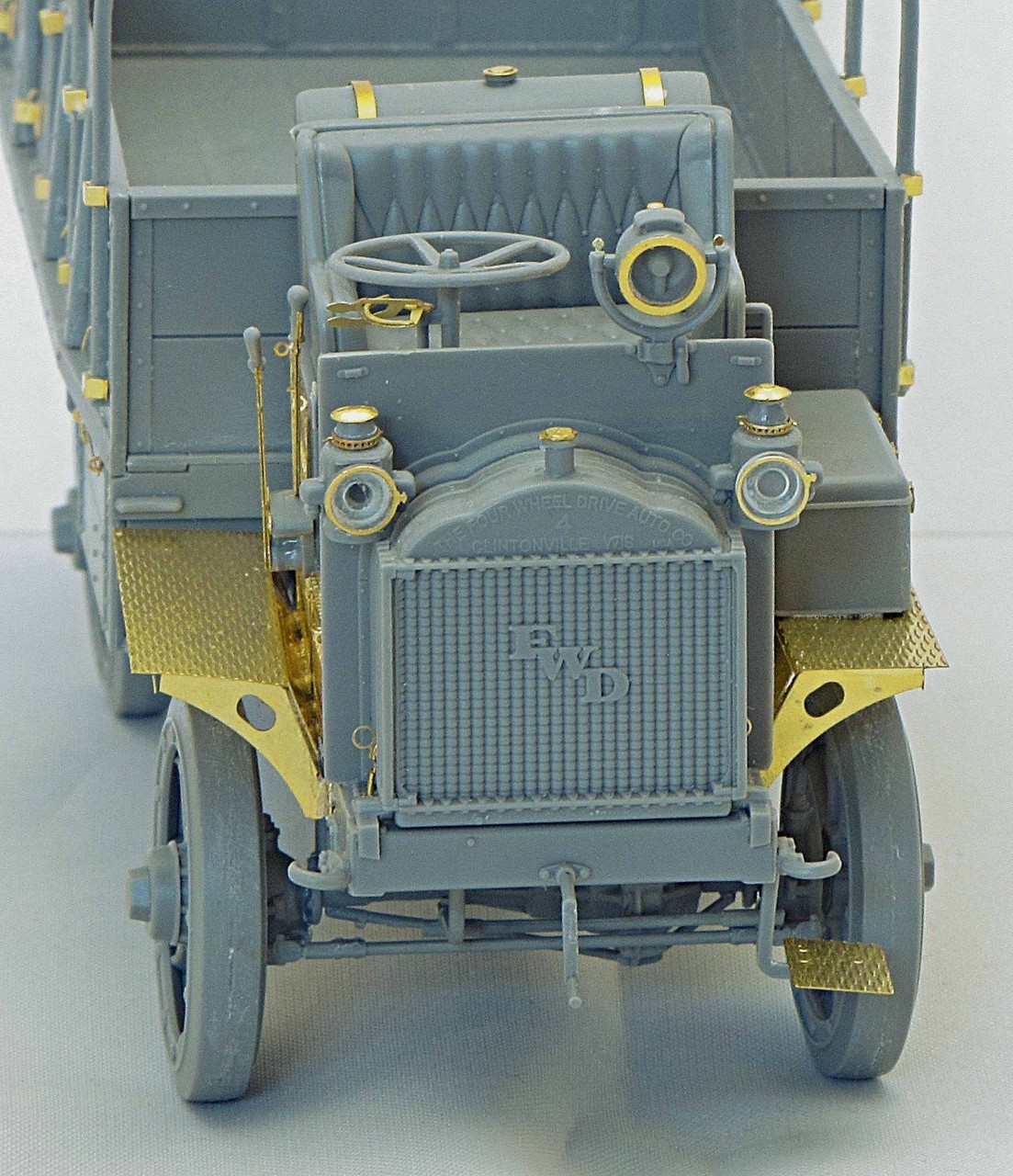 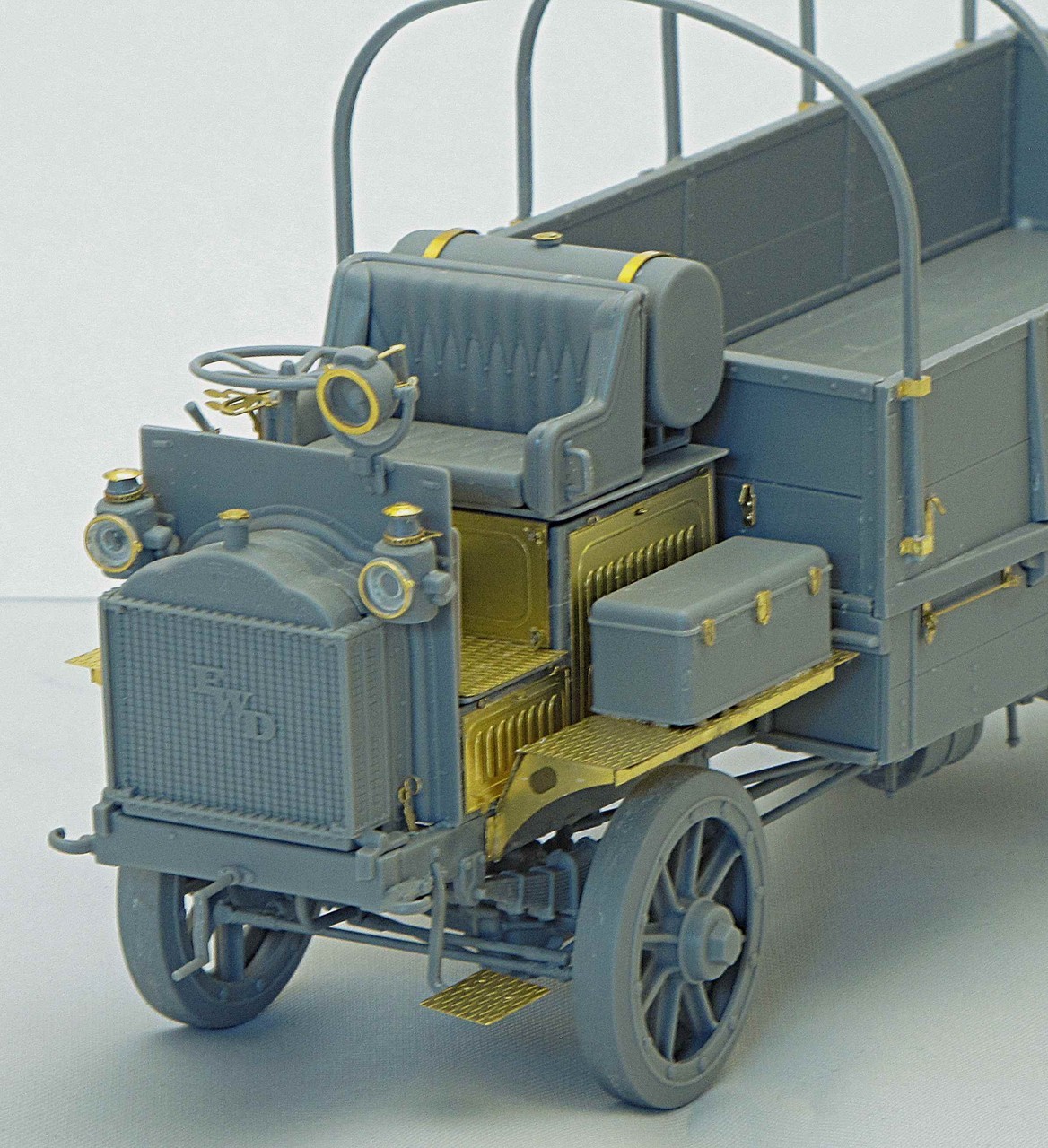 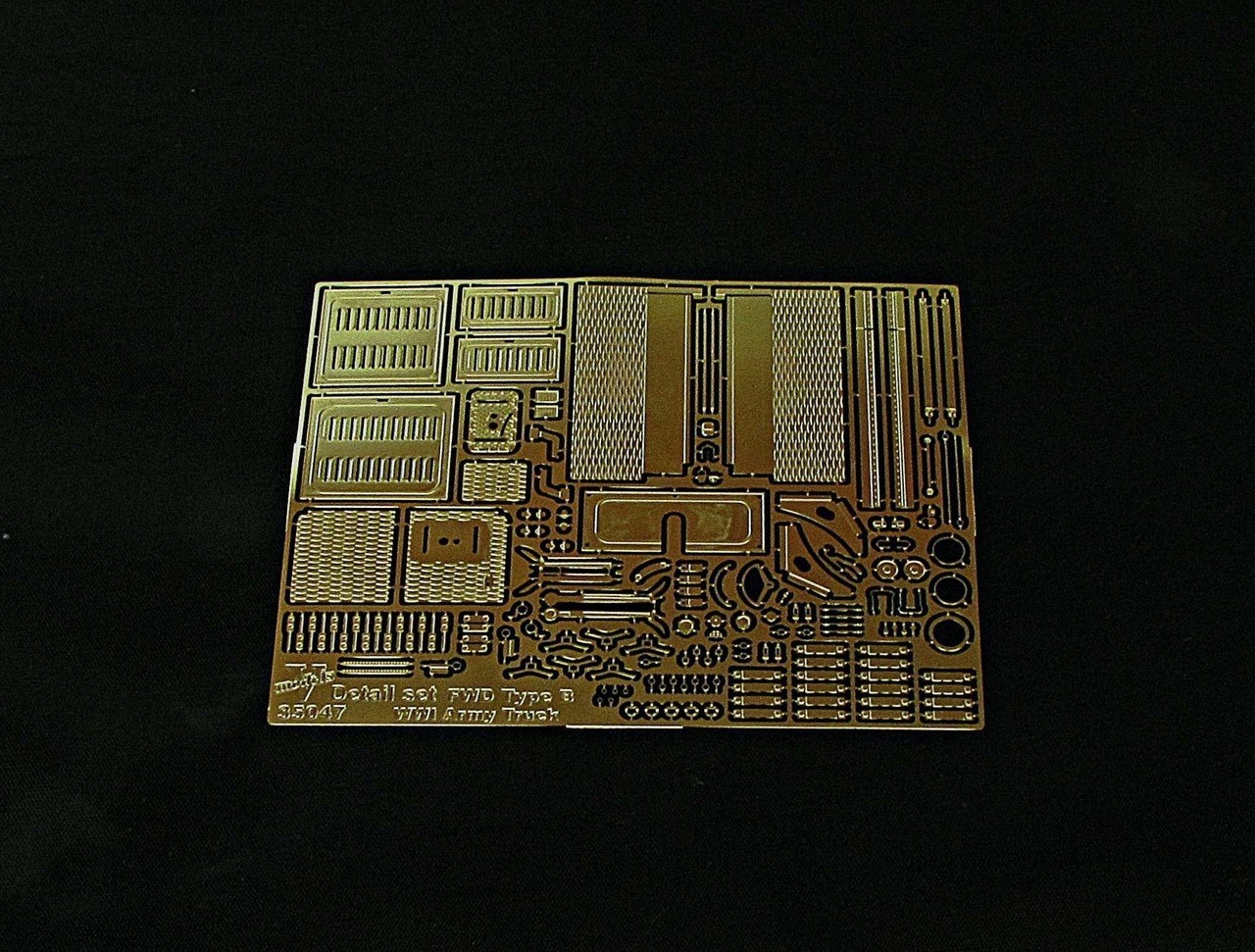 The Maxim ammunition case has details on both the inside and outside of the box, and can be built either as an early or late (post 1943) type. The set allows to build two boxes and the lid is moveable. 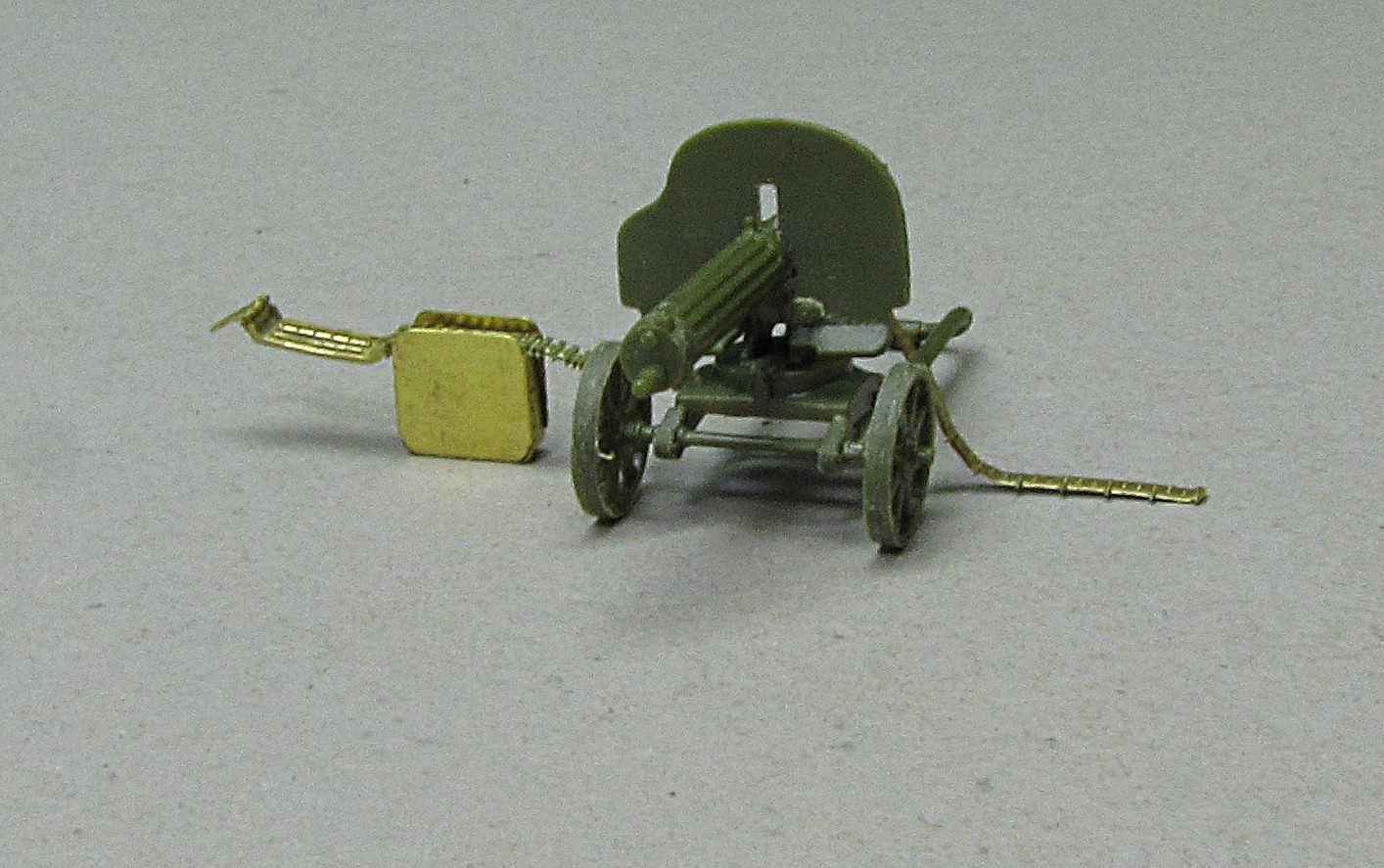 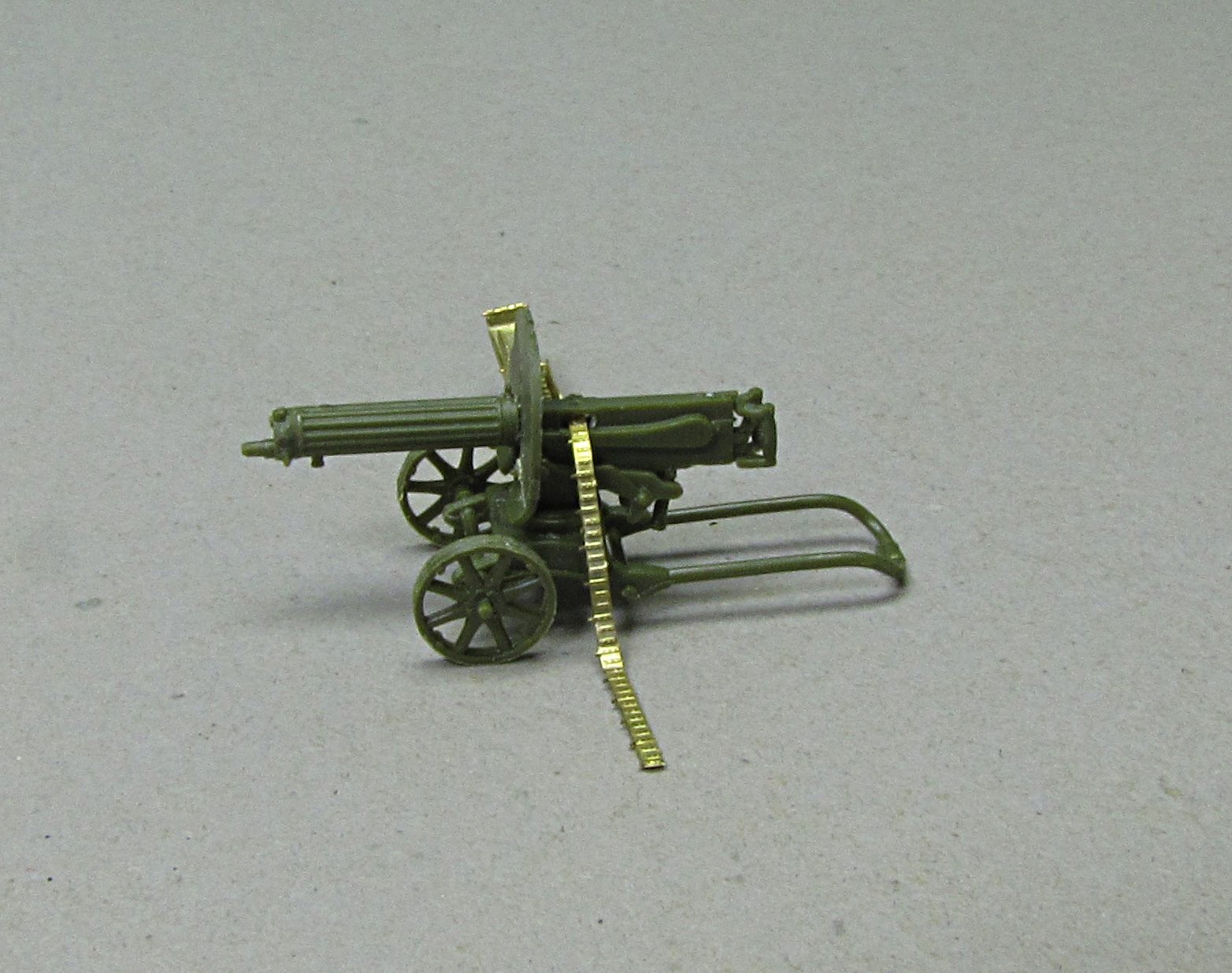 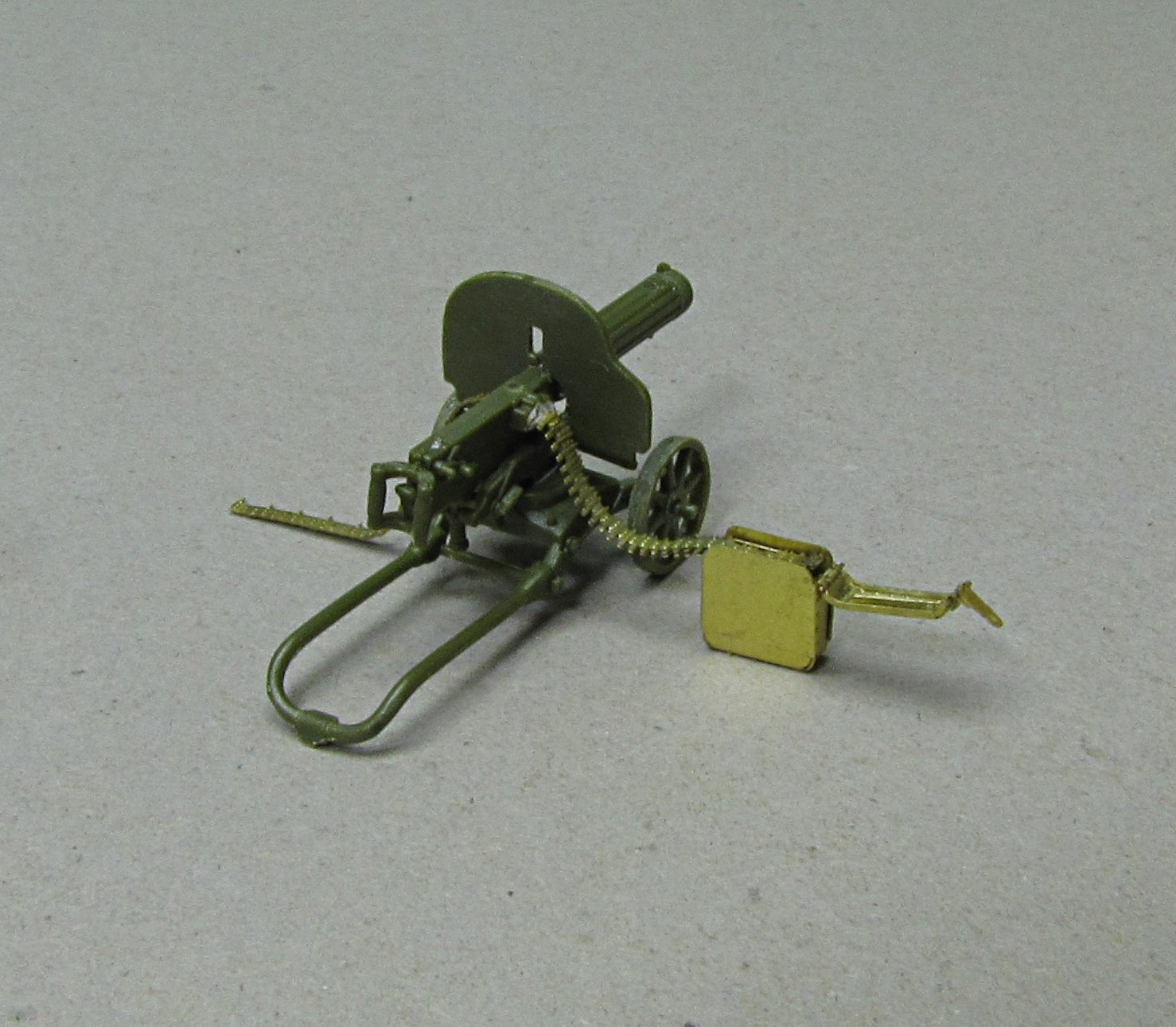 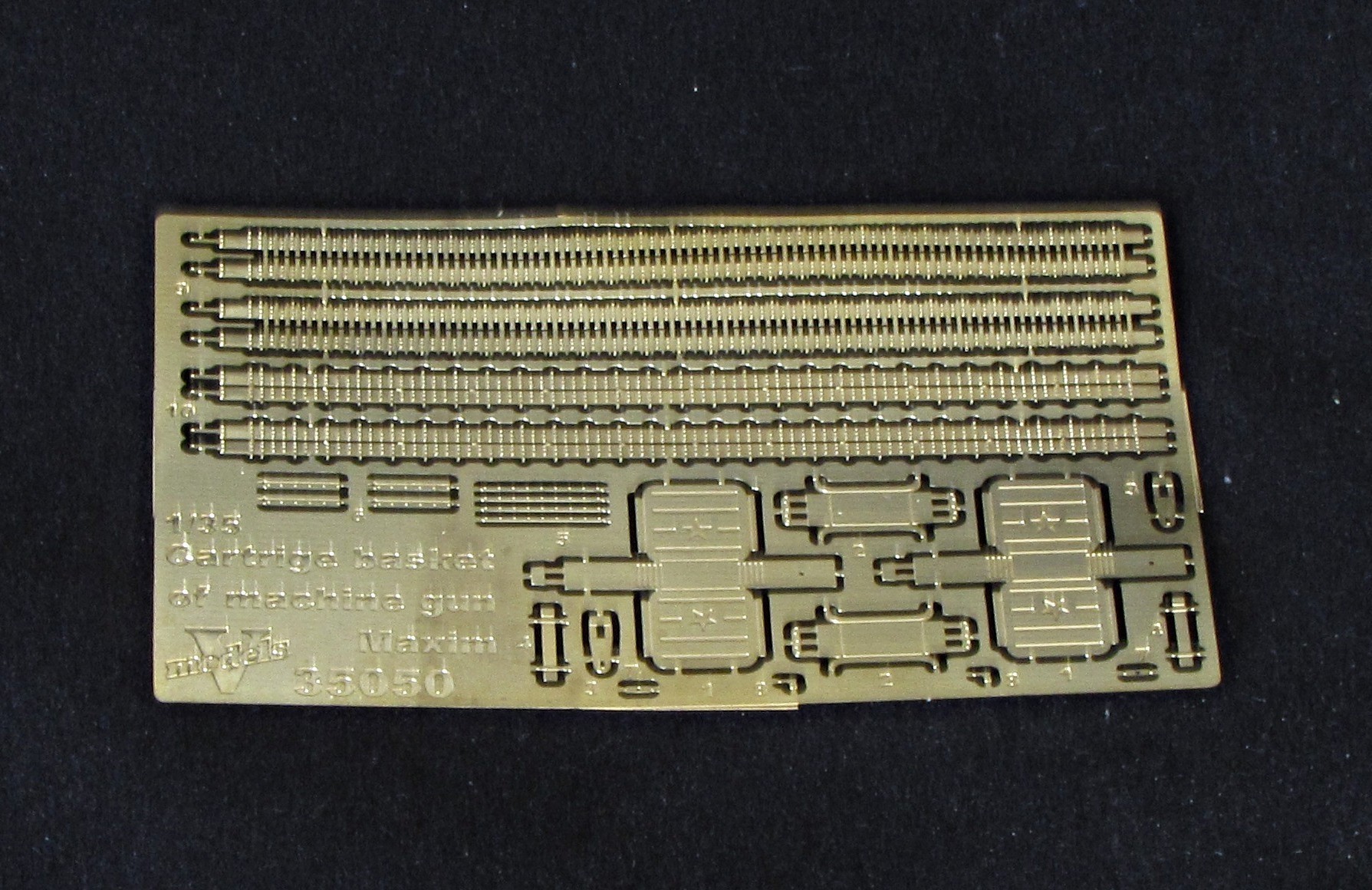 Finally, there is a comprehensive set of two frets for ICM's AC-40-137A Soviet Firetruck that includes also decals. 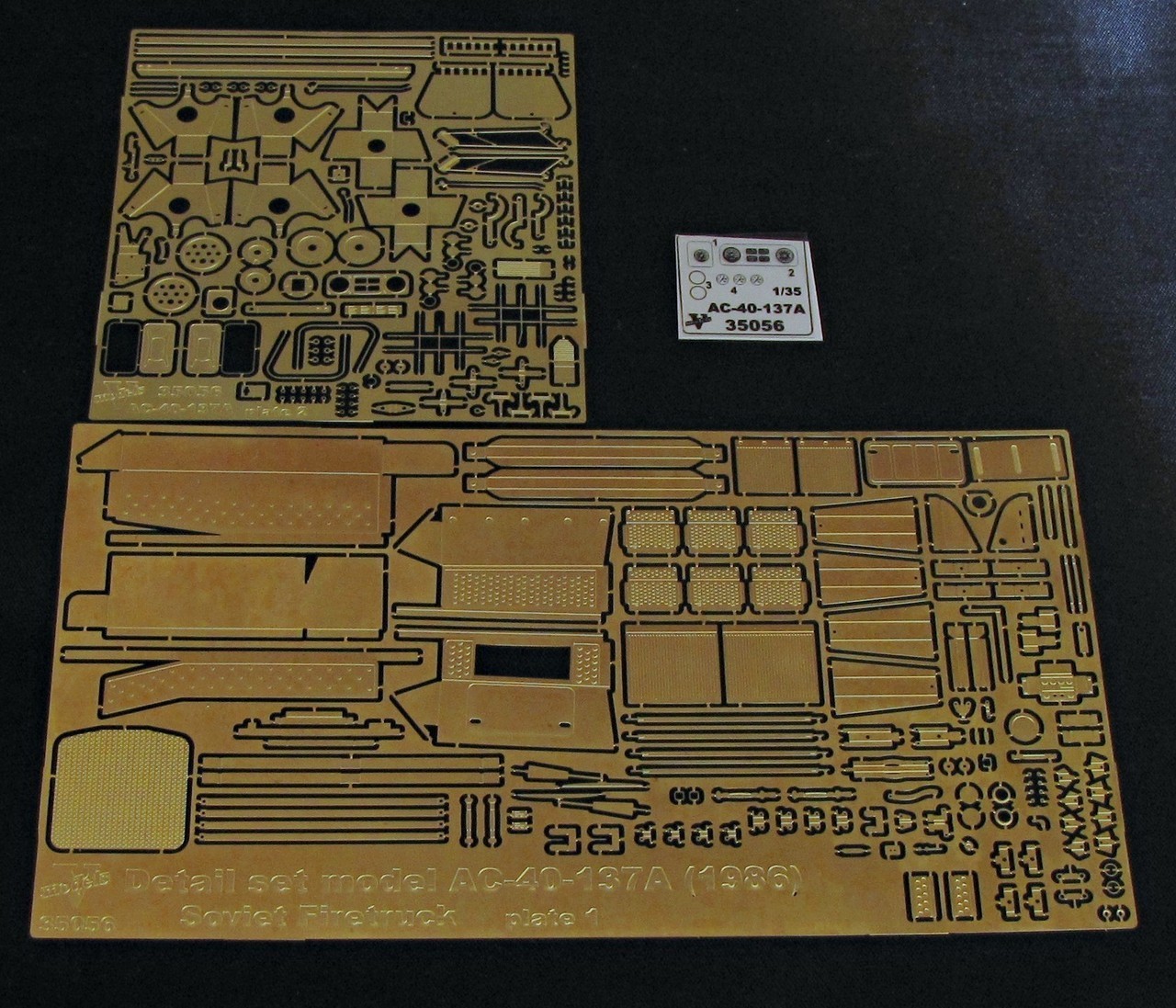