tatbaqui
Editor
posted on 3 months ago — updated on 1 month ago
1,967
views
Upcoming titles from Tankograd Publishing. 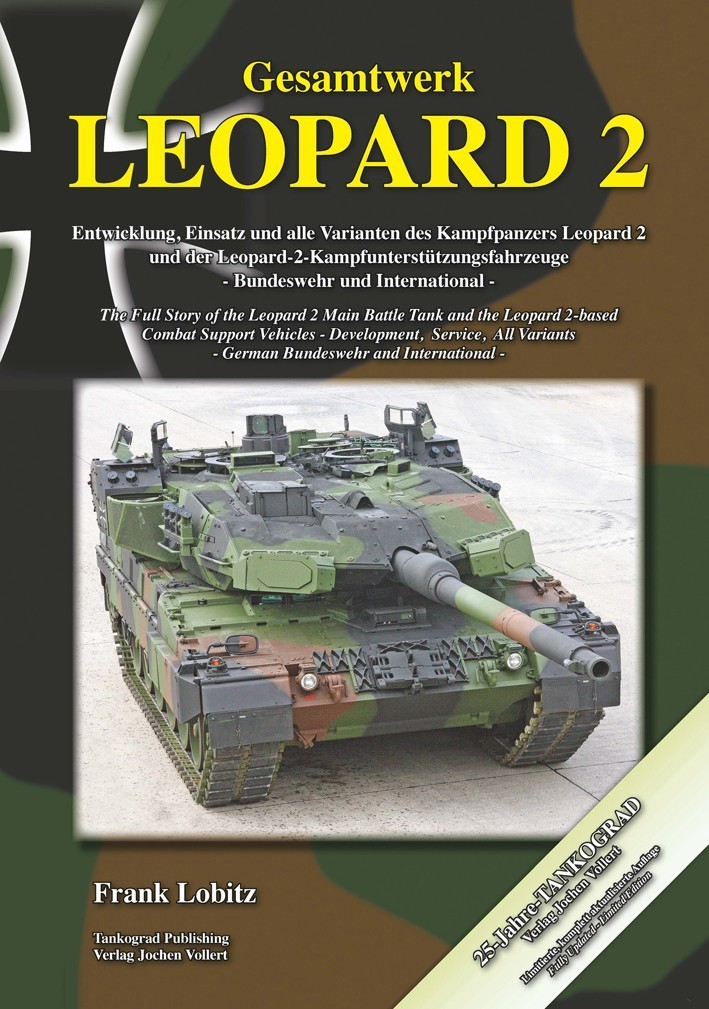 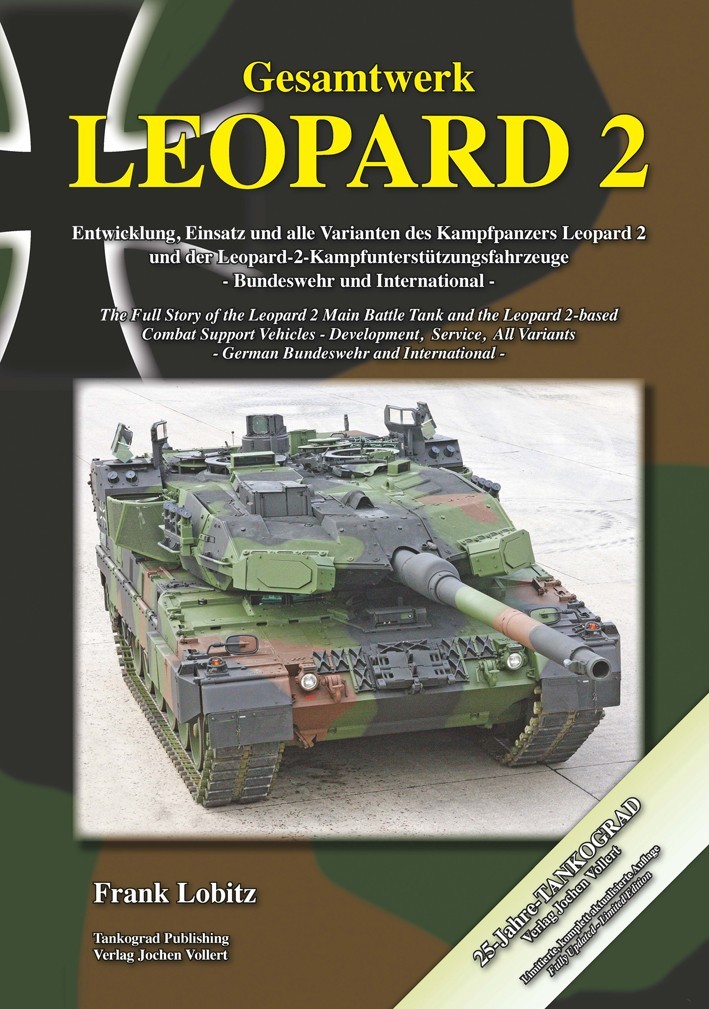 The Full Story of the Leopard 2 Main Battle Tank and the Leopard 2-based Combat Support Vehicles - Development, Service, All Variants - German Bundeswehr and International

The Leopard 2 is a legend. Today, due to dramatic developments on NATO's eastern flank, tanks are back in the forefront of military weapon systems for land forces. Although it has been in service for more than 43 years, the German Leopard 2 main battle tank and its associated family of vehicles remain the first choice of 20+ user nations today, underlining the vehicle's leading role among armoured formations worldwide, well ahead of other nations' designs.

With this book "Leopard 2 - The Full Story", the publisher and author would like to pay tribute to this chapter in German military vehicle history with the most comprehensive monograph on a tank family ever published! This fully up-to-date work contains all Leopard 2 main battle tank production batches and Leopard 2-based combat support vehicles of the German Bundeswehr as well as of all other armies worldwide.

The book contains more than 600 pages and is illustrated with 1229 color photographs and 148 graphics plus a foldout with 1/35 scale line-drawings of the newest addition to the range, the Leopard 2A7V.

Published as a limited edition of  999 copies.  English text. 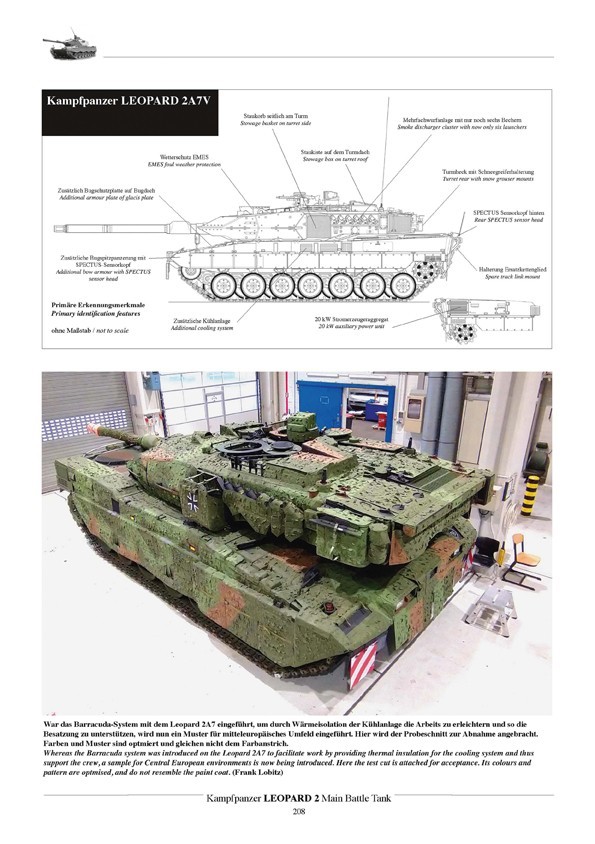 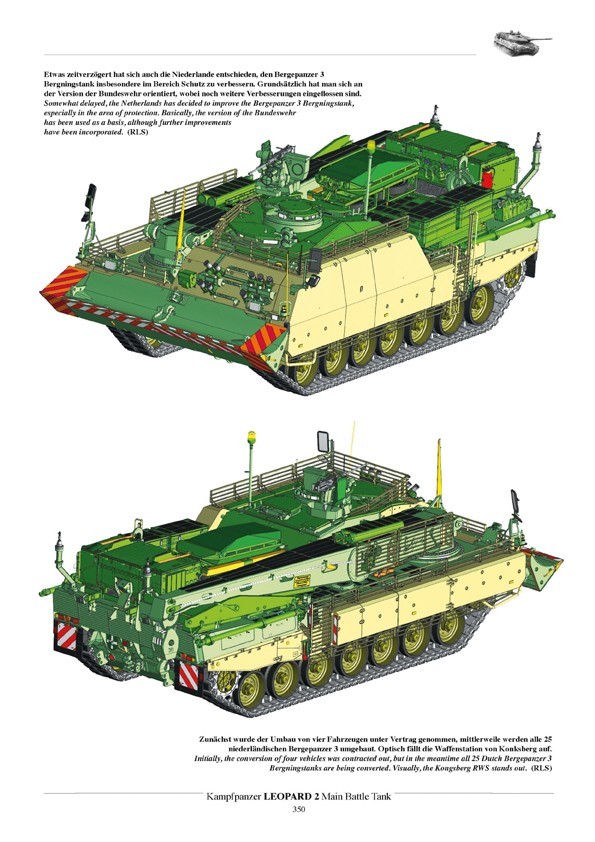 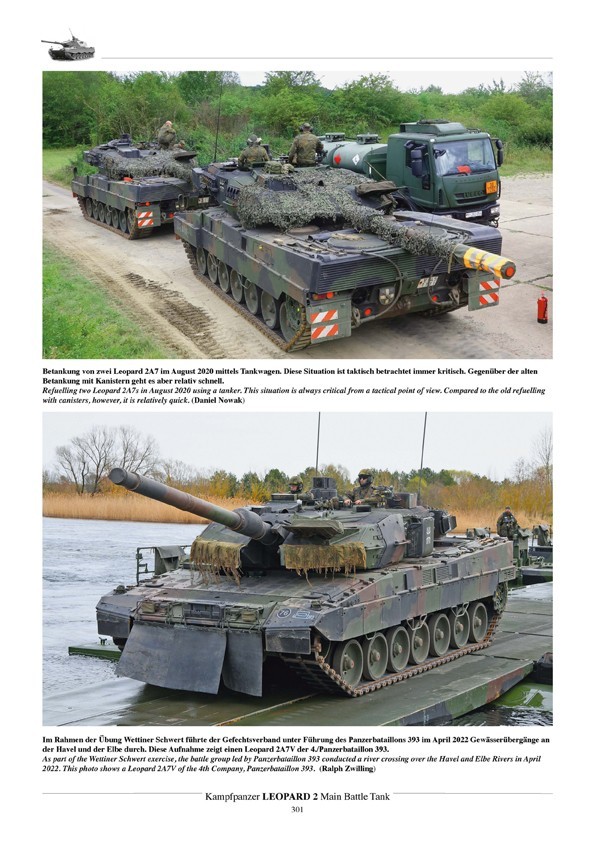 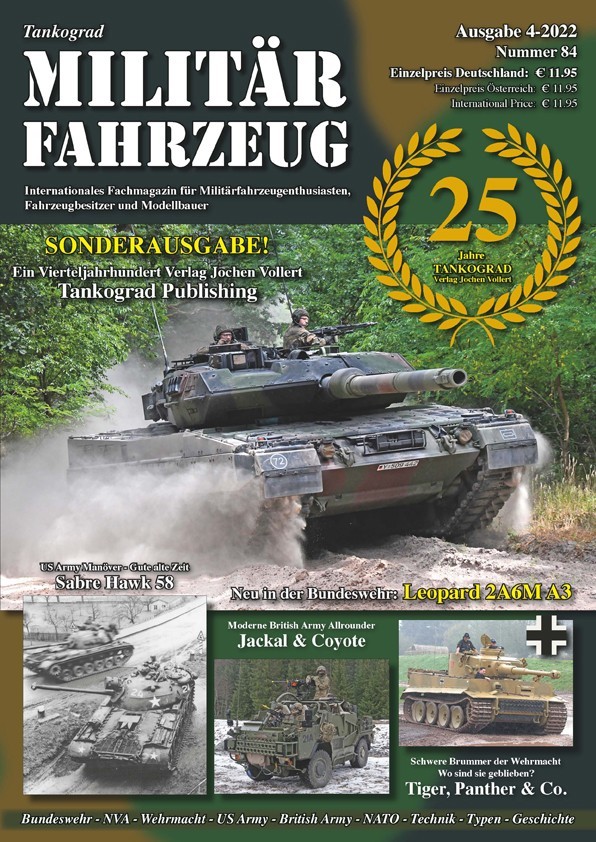 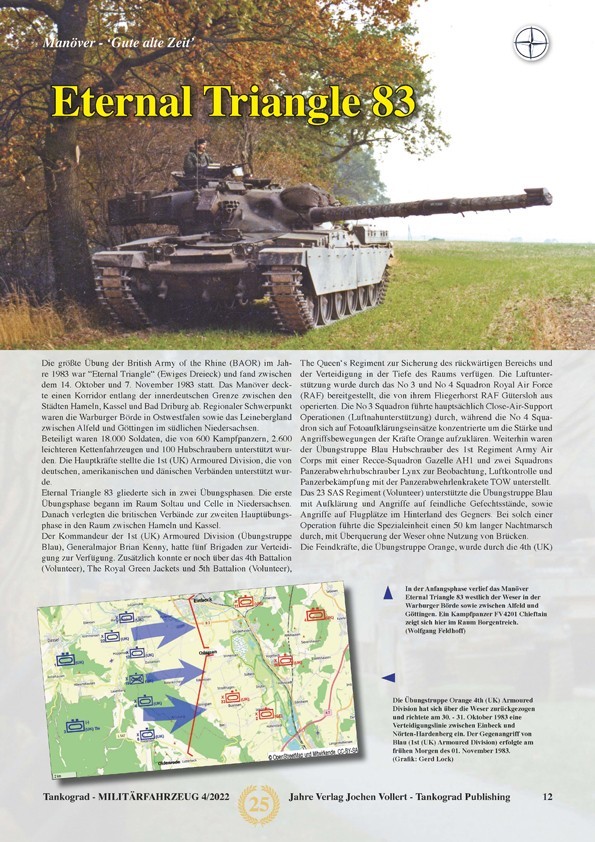 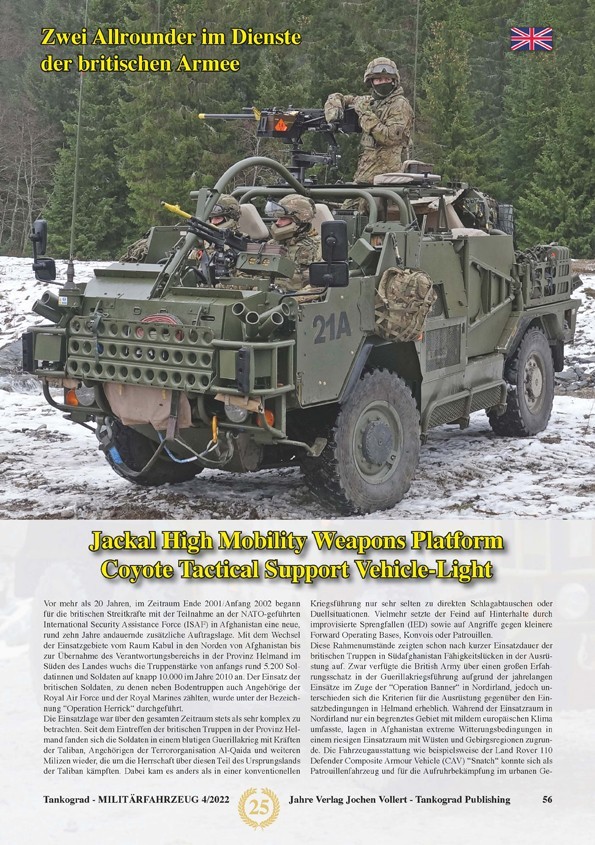 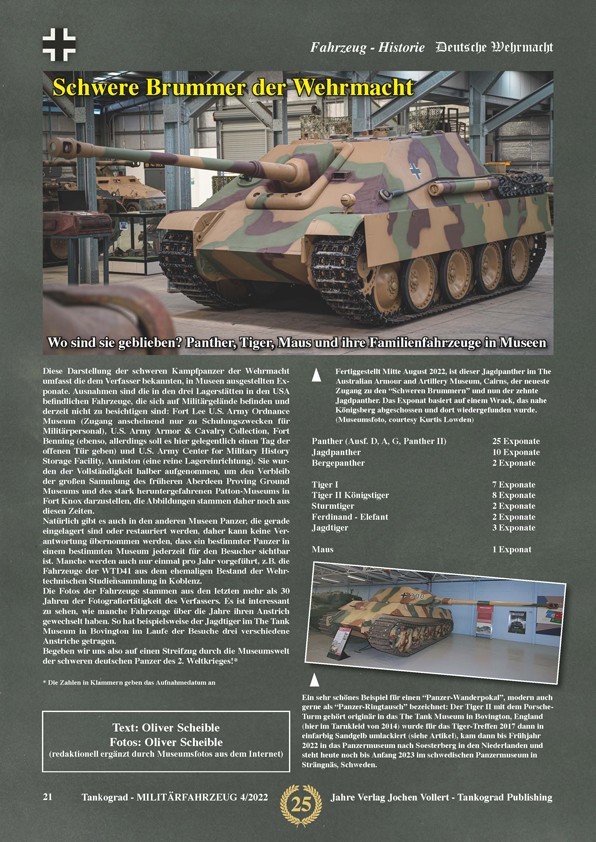