varanusk
Editor
posted on 6 months ago — updated on 2 months ago
1,793
views
Meat Grinder: The Battles for the Rzhev Salient, 1942-43 by acclaimed Eastern Front historian Prit Buttar is an engrossing history of the desperate battles for Rzhev Salient. 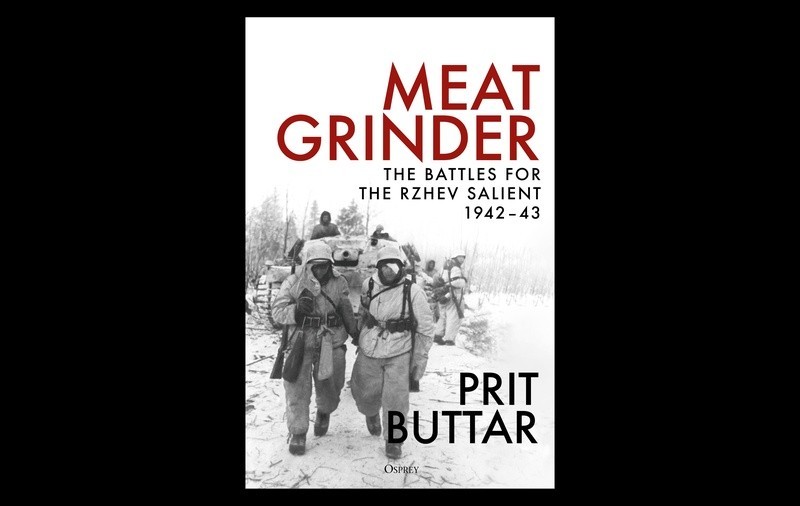 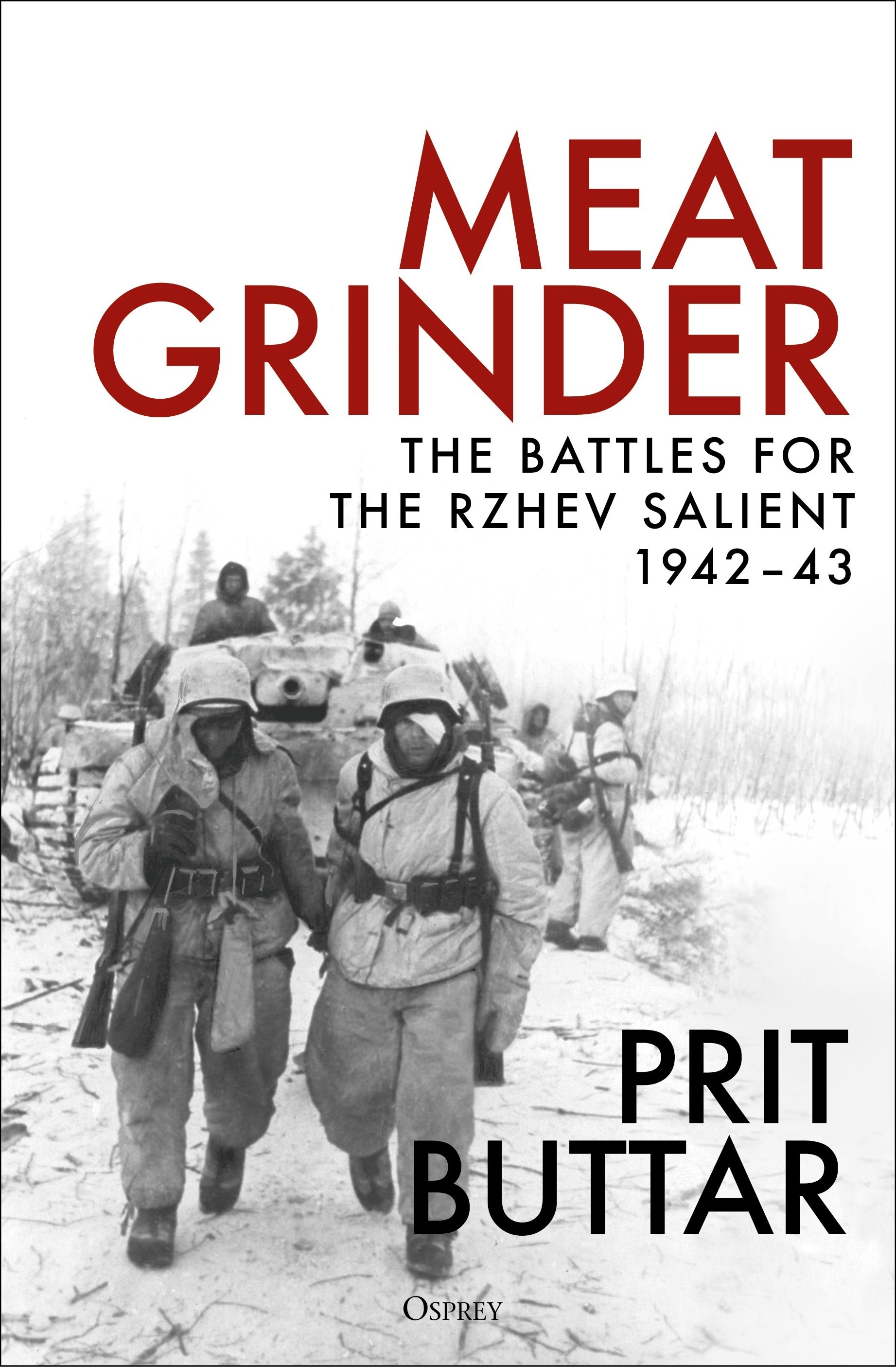 The fighting between the German and Russian armies in the Rzhev Salient during World War II was so grisly, so murderous, and saw such vast losses that the troops christened the campaign the ‘Meat Grinder’. Though millions of men would fight and die there, the Rzhev Salient does not have the name recognition of Leningrad or Moscow. It was simply a vast tract of forests and swamps in the heart of Mother Russia that has been largely ignored by Western historians – until now.

In this book, Prit Buttar, a leading expert on the Eastern Front during World War II, reveals the depth and depravity of the bitter fighting for the Rzhev. He details how the long-ignored region held the promise of a renewed drive on the Soviet capital for the German Army – a chance to turn the tide of war. Using both German and Russian first-hand accounts, Buttar examines the four major offensives launched by the Red Army against the salient, all of which were defeated with heavy losses, exceeding two million killed, wounded or missing, until eventually, the Germans were forced to evacuate the salient in March 1943.

Drawing on the latest research, Meat Grinder provides a new study of these brutal battles but also examines how the Red Army did ultimately learn from its colossal failures and how its analysis of these errors at the time helped pave the way for the eventual Soviet victory against Army Group Centre in the summer of 1944, leaving the road to Berlin clear.