varanusk
Editor
posted on 2 months ago — updated on 2 months ago
1,151
views
The absorbing story of the development, combat use and legacy of the influential sidearms used by the armed forces of the Soviet Union. 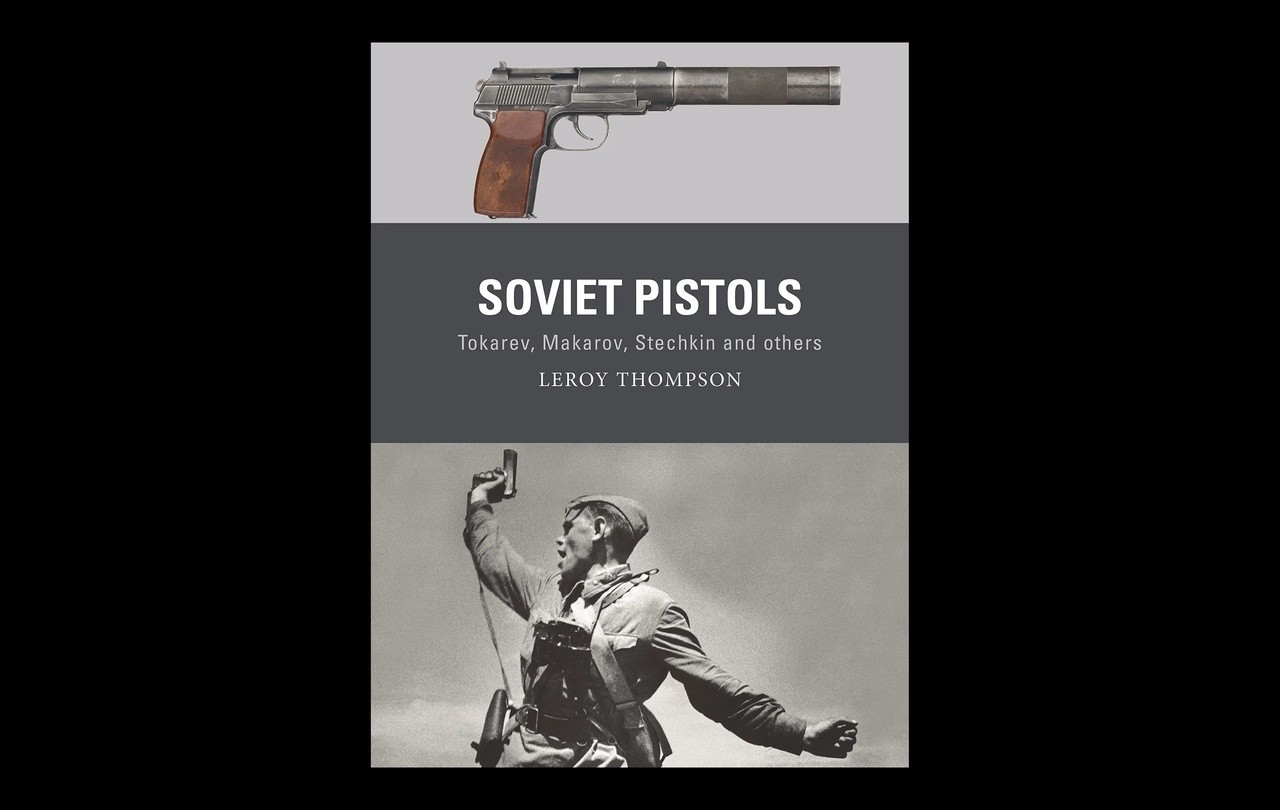 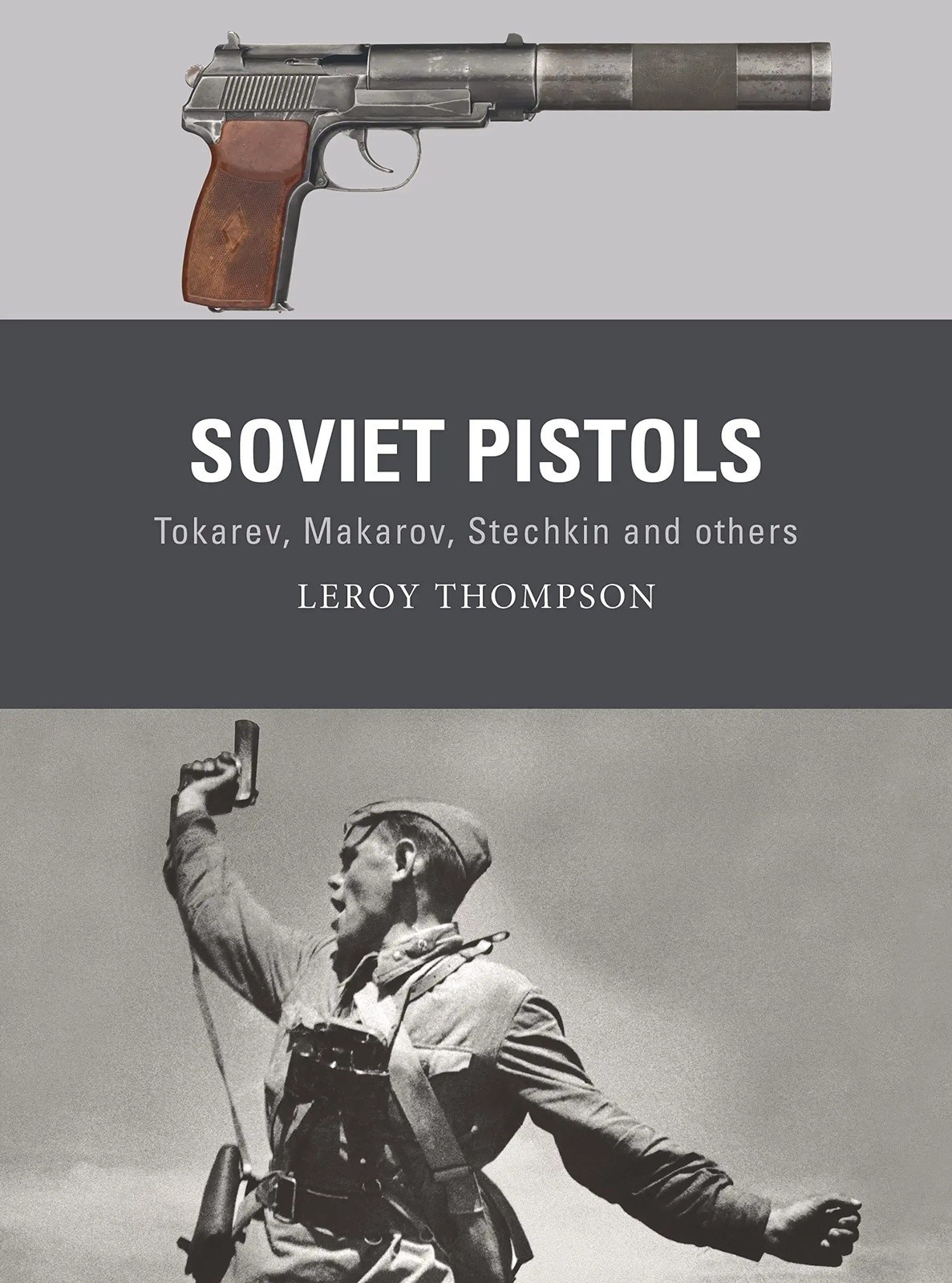 Featuring archive and present-day photography and specially commissioned artwork, this is the story of the pistols that armed the forces of the Soviet Union and its allies during and after World War II. In 1930 the TT, a single-action semi-automatic pistol developed by Fedor Vasilyevich Tokarev and firing 7.62×25mm ammunition, began to supplement the venerable Nagant M1895 revolver in Soviet military service. From 1933 the TT-33, a simplified version, was also issued; all three would equip Soviet and proxy forces throughout and after World War II, seeing action across the globe.

In 1951 a new pistol designed by Nikolay Fyodorovich Makarov entered Soviet service; it became the primary Soviet military and police sidearm during the Cold War era and continued in use into the 21st century. The 9×18mm Makarov round was used in various weapons used by Soviet allies, notably the Czech vz 82, the Hungarian FÉG PA63 and the Polish P64 and P83.The PM was quickly joined by the Stechkin machine pistol. Other specialized versions of the Makarov were developed, including the PB suppressed version and the 5.45×18mm PSM, a more compact version. Initially developed in 1990, the improved PMM version of the Makarov was intended primarily to increase the stopping power of the 9×18mm round by chambering a higher-pressure load.

In this study, noted weaponry expert Leroy Thompson tells the story of the Tokarev, Makarov, Stechkin and other handguns in service with Soviet and other forces around the world, exploring the development, combat use and legacy of these formidable firearms.