varanusk
Editor
posted on 11 months ago — updated on 11 months ago
1,233
views
Rome – City in Terror, by Victor Failmezger, is the first English-language history to tell the fascinating and complex story of the nine-month German occupation of Rome during World War II. 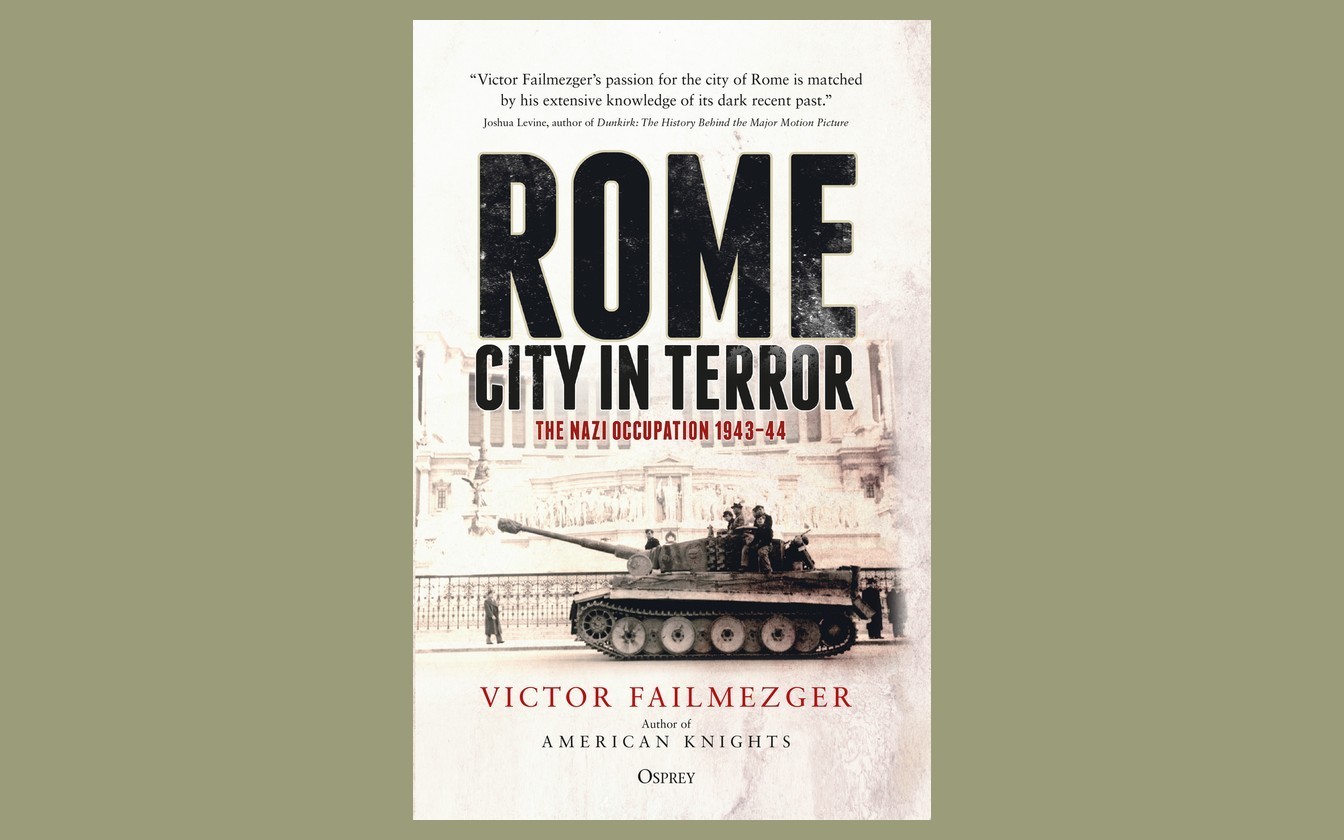 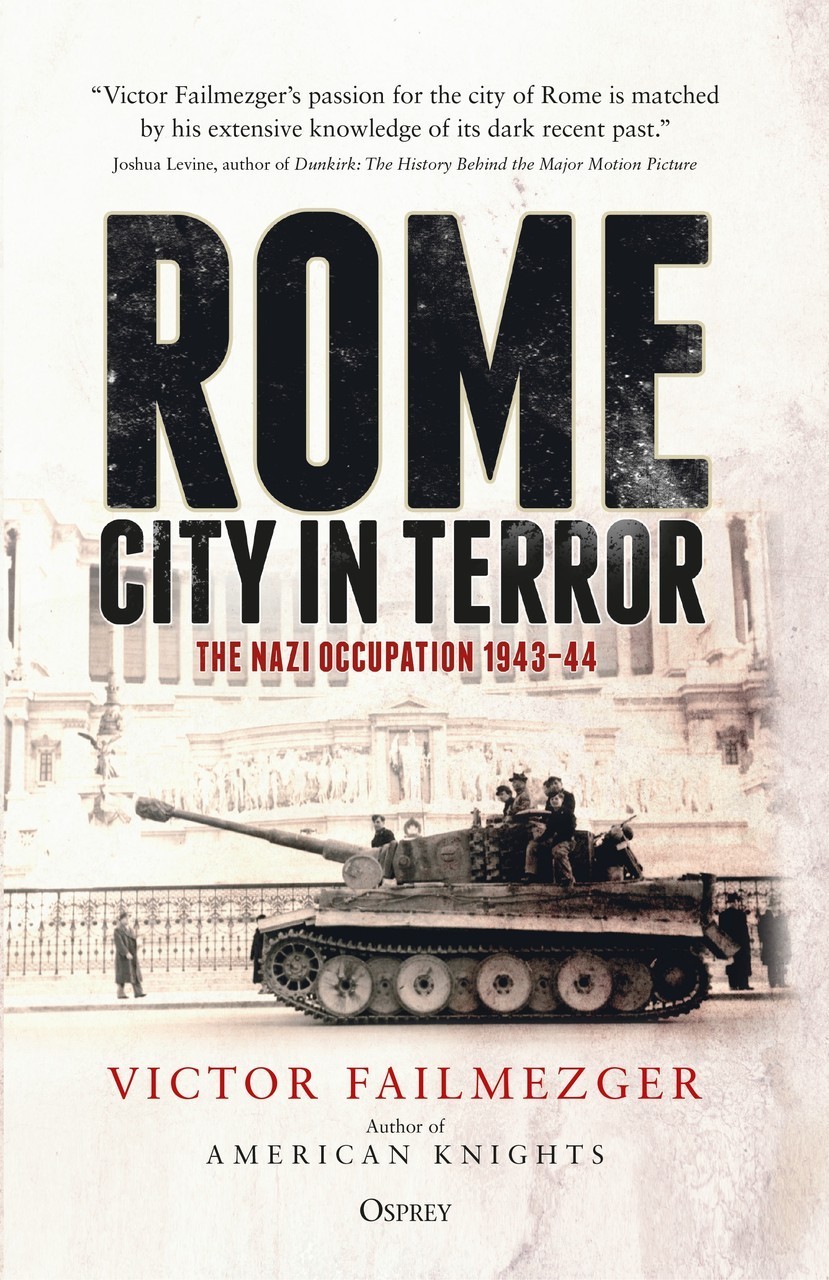 In September 1943, following wave upon wave of Allied bombing, Italy announced an armistice with the Allies. Shortly afterwards, the German army disarmed Italian forces and, despite military and civilian resistance, quickly overran Rome.

The Gestapo wasted no time enforcing an iron grip once the occupation was in place. They swiftly eliminated the Carabinieri, rounded up thousands of Italians to build extensive defensive lines across Italy, and, at 5am one morning, arrested more than 1,000 Roman Jews and sent them to Auschwitz.

Rome – City in Terror is the compelling story of the Eternal City brought low, of the terror and hardship of occupation, and of the disparate army of partisan fighters, international diplomats, Vatican priests, Allied POWs and ordinary citizens who battled for the liberation of Rome.

Having spent years retracing the steps of this international cast of characters, Victor Failmezger vividly recreates this desperate time, guiding readers down ancient Roman streets and through the  angled web of spy operations, military actions and partisan battles, bringing to life the daring exploits of the men and women who defied occupation to fight for freedom.