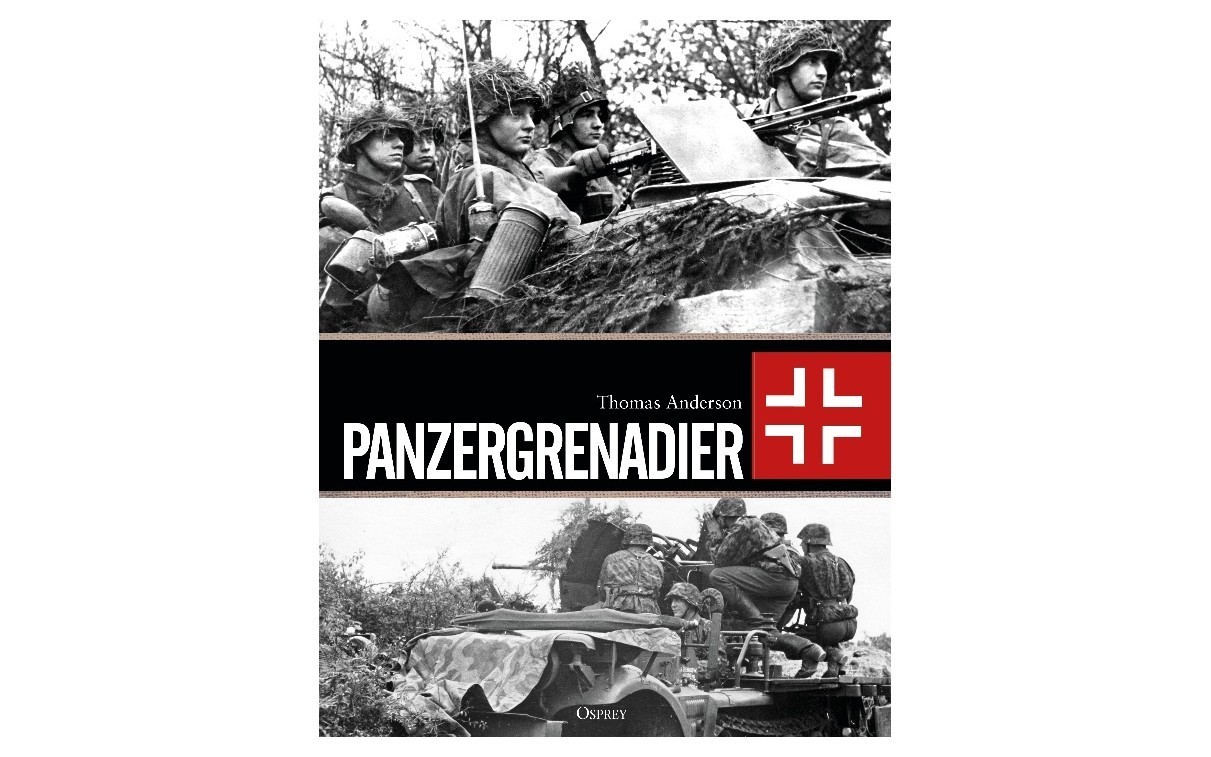 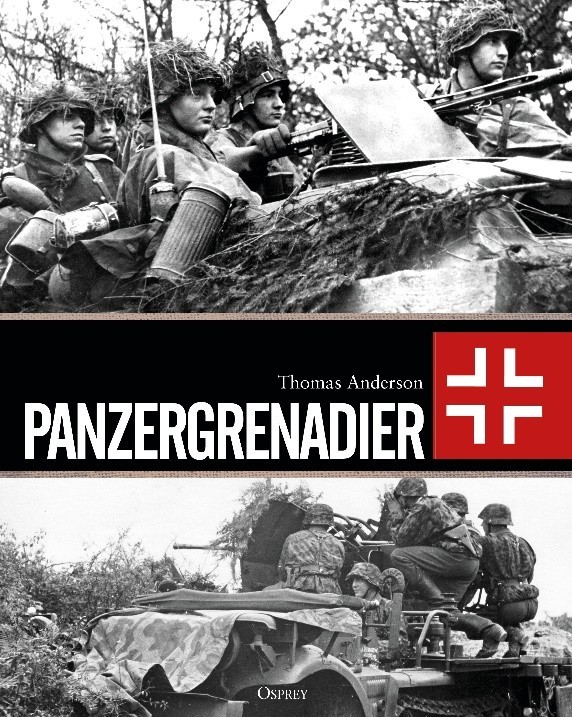 Fully illustrated throughout with contemporary photographs, this book describes the evolution of the armoured infantry force that accompanied the German Panzers across the battlefields of Europe, detailing the specialized vehicles and equipment intended to make the Panzergrenadier a force to be reckoned with.

At the start of World War II, the German Panzerwaffe successfully integrated tanks, motorized infantry and artillery into the potent combat force that overwhelmed Poland and then Western Europe in the Blitzkrieg campaigns. Over the course of the conflict, the motorized infantry that was so key to the Panzerwaffe developed from pre-war, truck-borne rifle regiments into armoured personnel carrier-mounted Panzergrenadier units that increasingly bore the brunt of the overwhelming onslaught from the East.