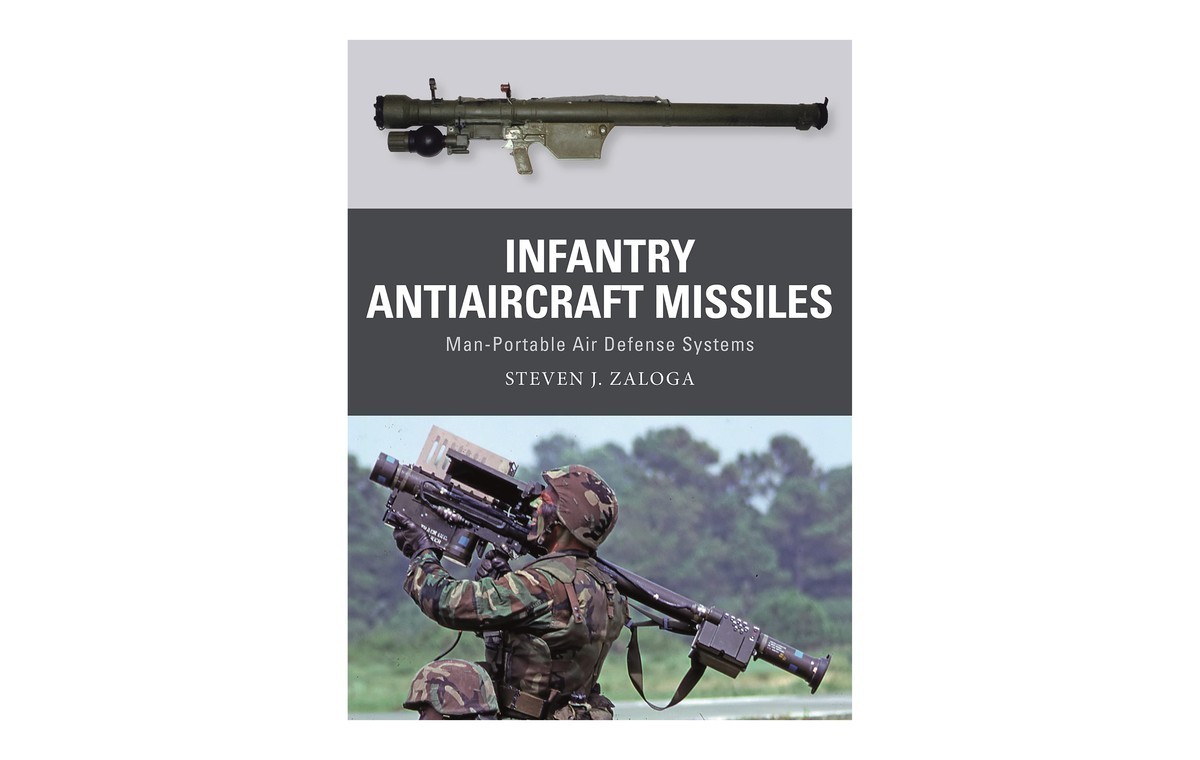 Noted authority Steven J. Zaloga charts the development, combat use, and influence of man-portable air defense systems, from the late 1960s to the present day.

The first attempts at developing a man-portable air defense system (MANPADS) based around a guided missile began in the mid-1950s, as a response to the increased speed and maneuverability of jet aircraft. This book charts the technological evolution of the MANPADS and explores their combat usage and the lessons from these encounters. Besides detailing the missiles, it also surveys the various methods developed as countermeasures to the MANPADS threat.

The first generation of MANPADS, such as the US Army's Redeye and the Soviet Strela-2 (SA-7 Grail), saw combat use in the Vietnam War in 1972 and the Yom Kippur War of 1973. The next generation of infrared-guided MANPADS, such as the US Stinger and Soviet Igla, came to prominence following the Soviet invasion of Afghanistan in 1979. Since the 1970s, MANPADS have been used in innumerable wars, border conflicts, civil wars and insurrections. Featuring specially commissioned artwork and carefully chosen photographs, this study tells the story of these lethally effective weapons, from their origins to their use today. 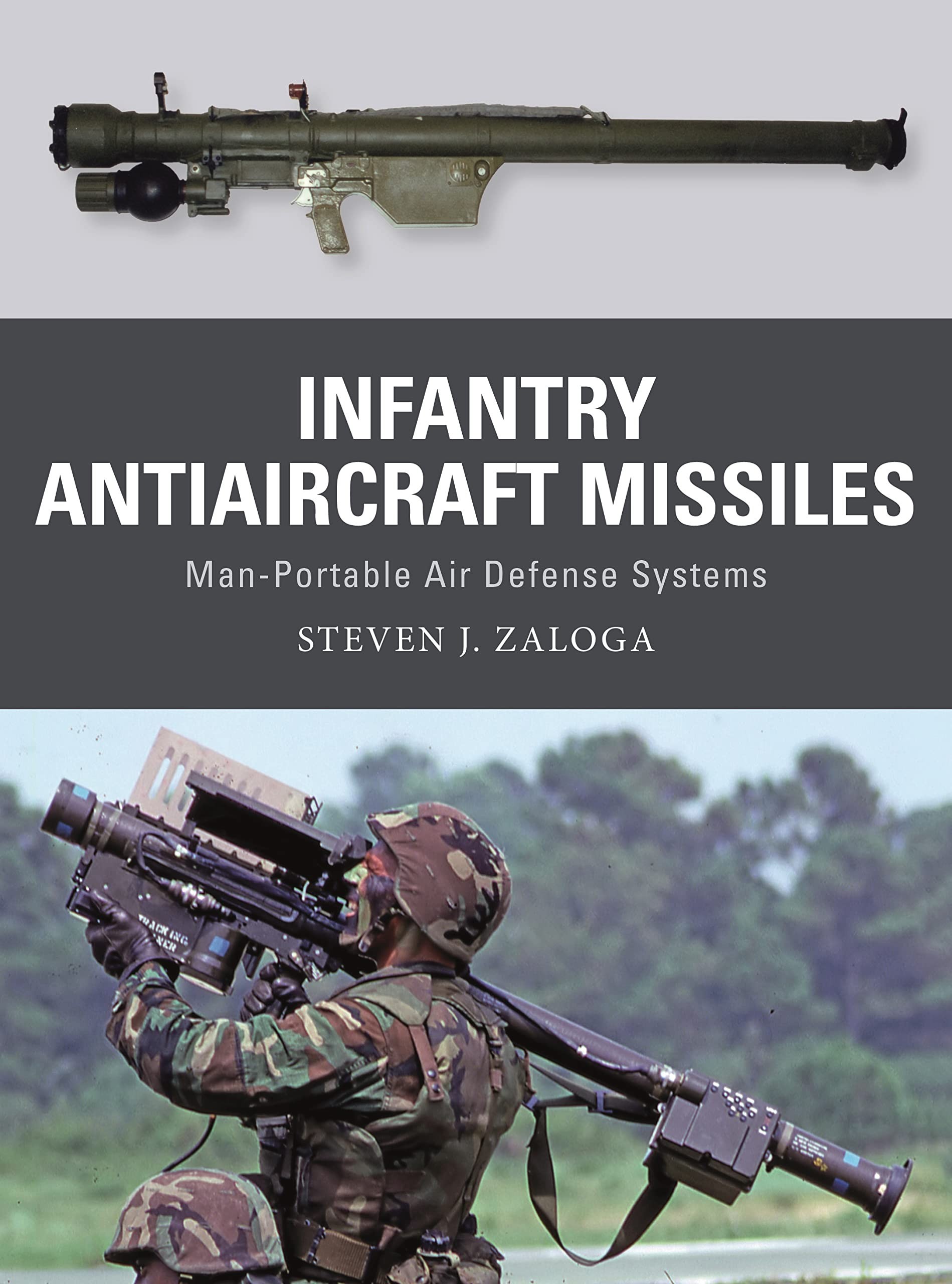 In this fully illustrated introduction, Dr Carter Malkasian provides a concise overview of the so-called "Forgotten War" in Korea.

From 1950 to 1953, the most powerful countries in the world engaged in a major conventional war in Korea. Yet ironically this conflict has come to be known as the USA's "Forgotten War." Esteemed historian Dr Carter Malkasian explains how this conflict in a small peninsula in East Asia had a tremendous impact on the entire international system and the balance of power between the two superpowers, America and Russia. In this illustrated history, he examines how the West demonstrated its resolve to thwart Communist aggression and the armed forces of China, the Soviet Union and the United States came into direct combat for the only time during the Cold War.

Updated and revised for the new edition, with specially commissioned color maps and new images throughout, this is a detailed introduction to a significant turning point in the Cold War. 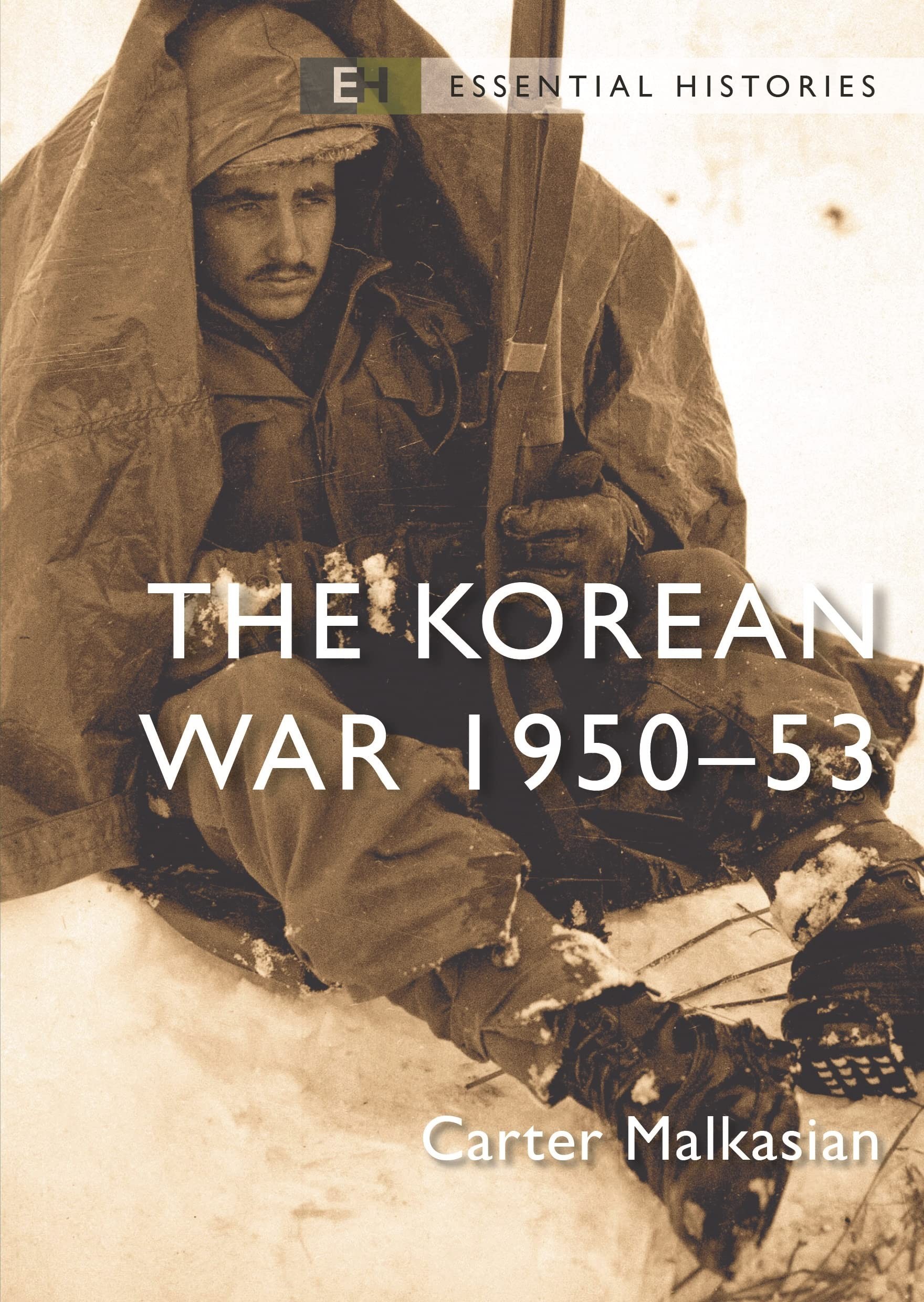