varanusk
Editor
posted on 1 month ago
1,329
views
This highly detailed book covers both the naval battles and the individual Norwegian, British, Polish, French and German units that fought the land campaign over northern Norway. 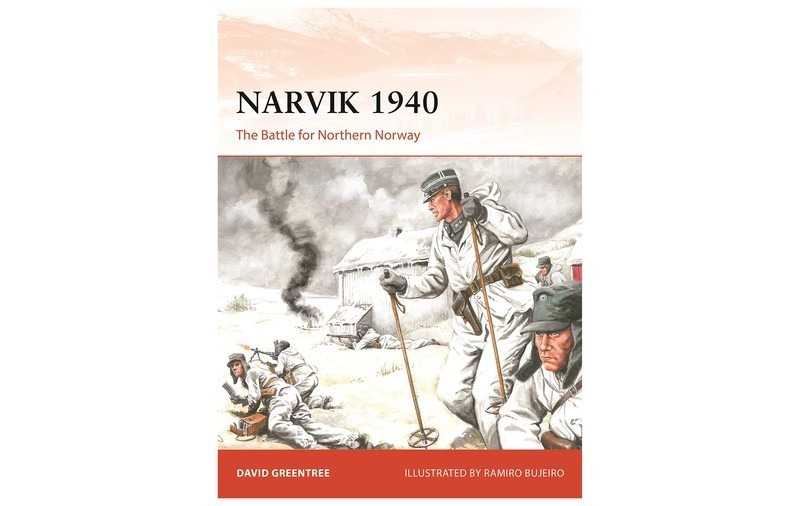 Highly detailed maps guide you step by step through the events. Few other books on Narvik give you as much detail on the forces of the fighting five. From Gebirgsjägers to Guardsmen, Fallschirmjägers to Foreign Legionnaires, it offers you an impressive level of tactical detail, even down to company command, whilst also helping you understand the strategic confusion surrounding the whole Allied expedition to the north too.

Among the naval clashes covered in this action-packed story are the destroyer battles in the fjords, the sinking of the aircraft carrier HMS Glorious and the roles the famous battlecruisers Scharnhorst and Gneisenau played in the fighting. No less dramatic are the land battles, which include amphibious landings, sabotage, commando raids, daring ski missions and a rare parachute insertion by Gebirgsjäger troops. 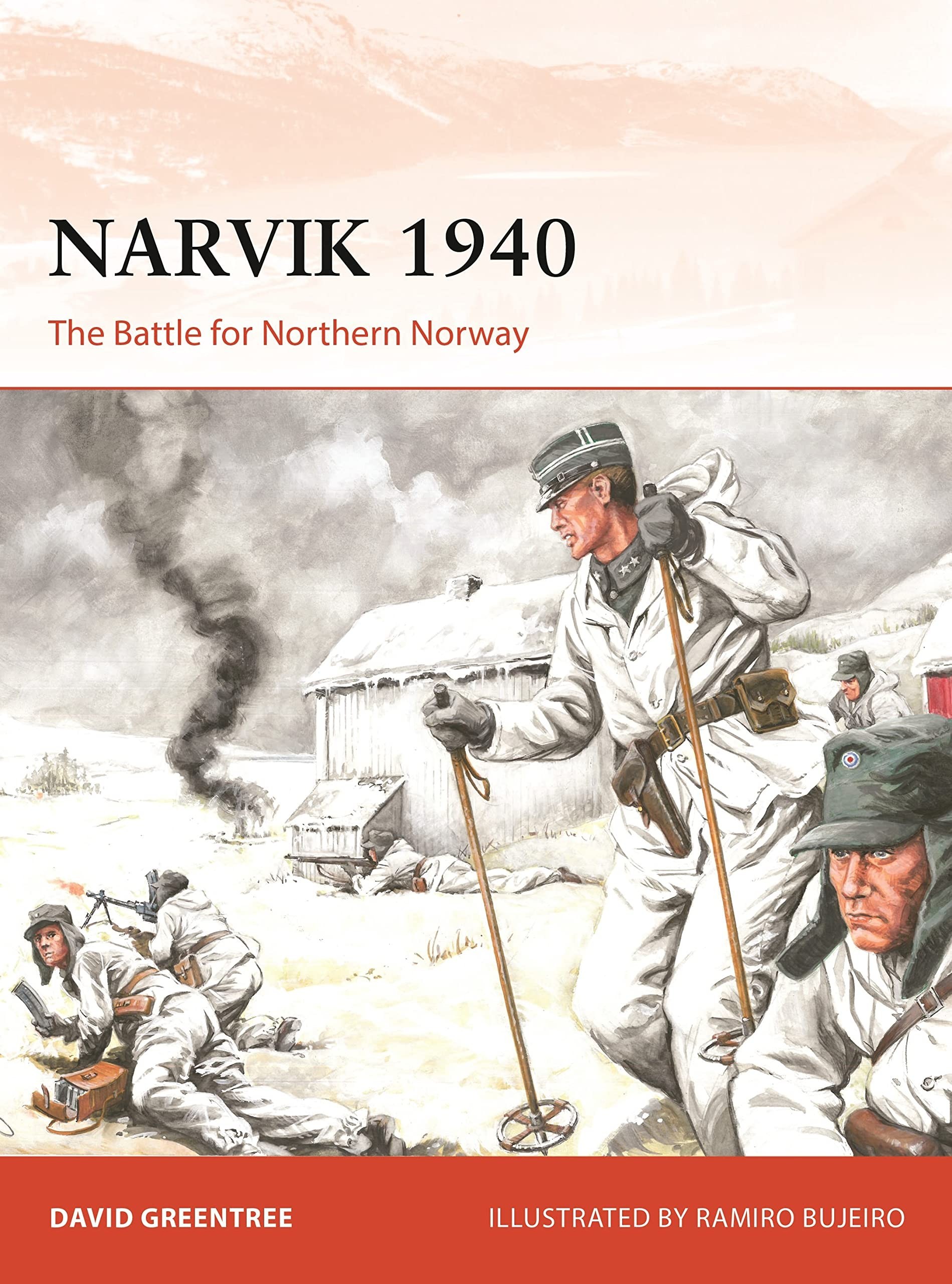