varanusk
Editor
posted on 2 months ago — updated on 13 hours ago
1,103
views
Robert Forczyk explores the history of the campaign from the initial Italian attack in 1940 and the arrival of Rommel’s Panzergruppe Afrika to the British Operation Crusader offensive that led to the relief of Tobruk in late 1941. 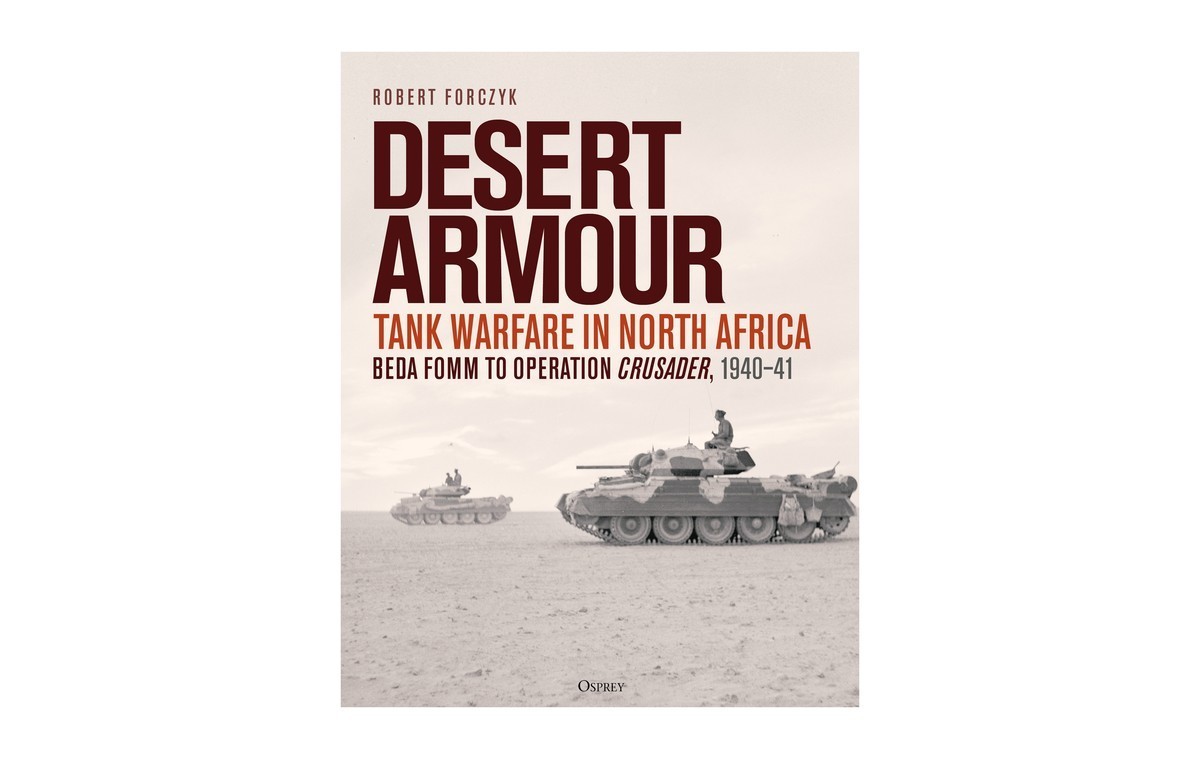 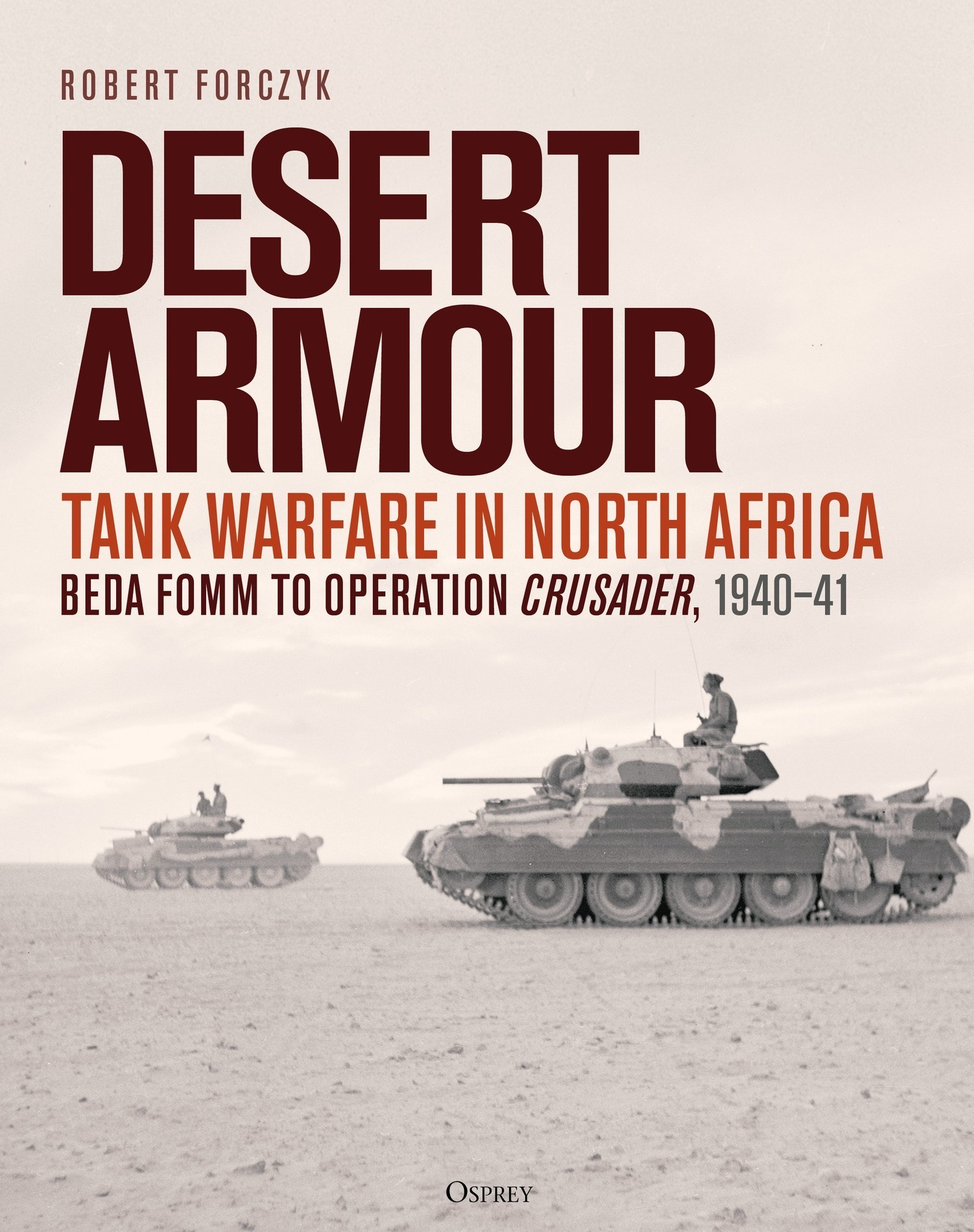 The campaign in the North African desert was pure mechanized warfare, and in many respects the most technologically advanced theatre of World War II. It was also the only theatre where for three years British and Commonwealth, and, later, US troops were in constant contact with Axis forces.

Fully illustrated throughout with photographs, profile artwork and maps, and featuring tactical-level vignettes and appendices analyzing tank data, tank deliveries in- theatre and orders of battle, this first volume of Desert Armour provides a focused analytical account of armoured operations in North Africa. 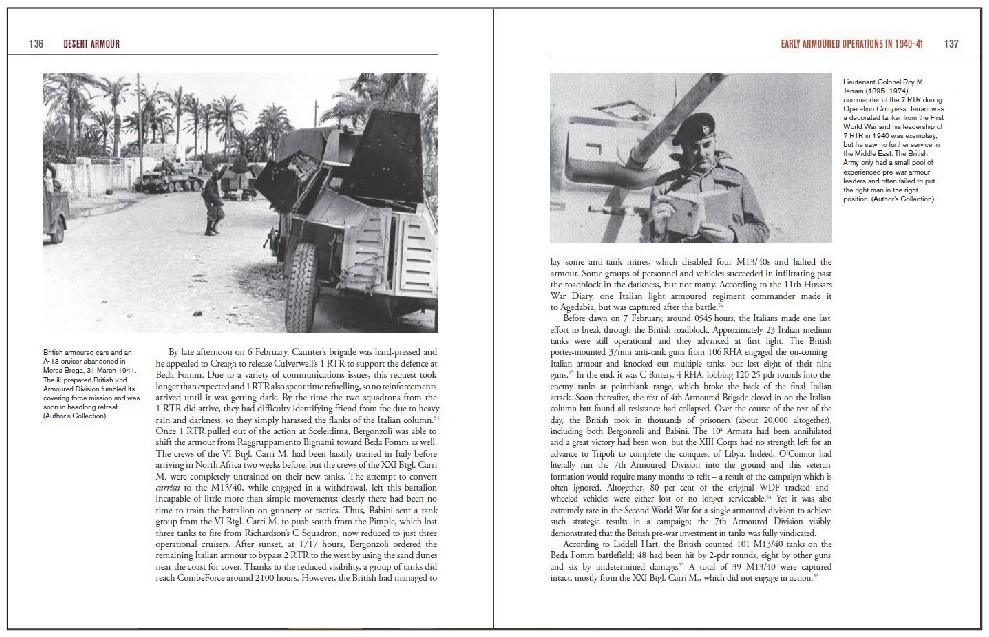 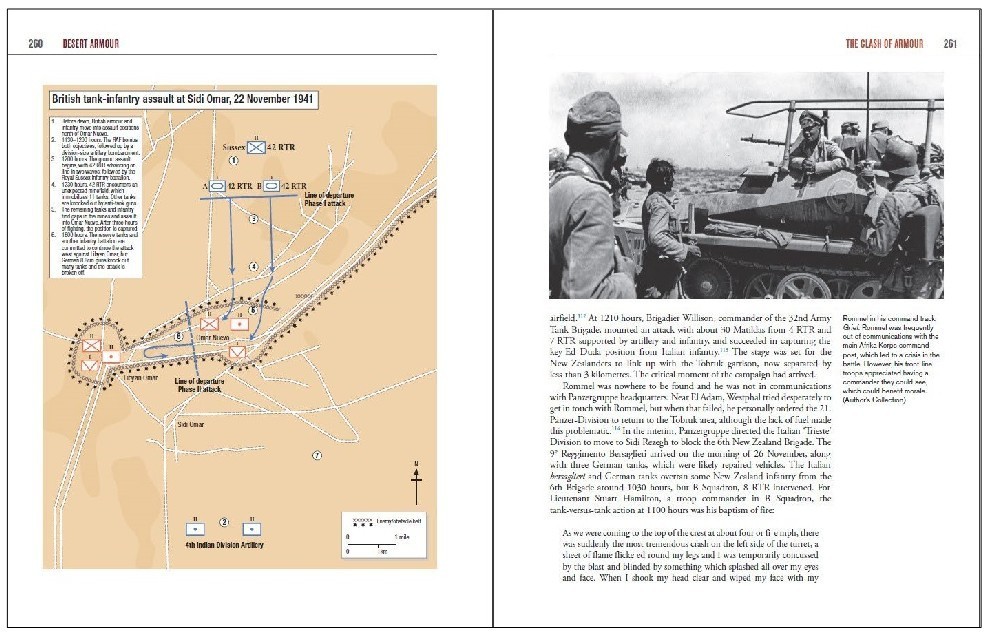