varanusk
Editor
posted on 2 months ago
1,043
views
This book offers a timely visual history of the combat diver, from the operatives in World War II to the present day. 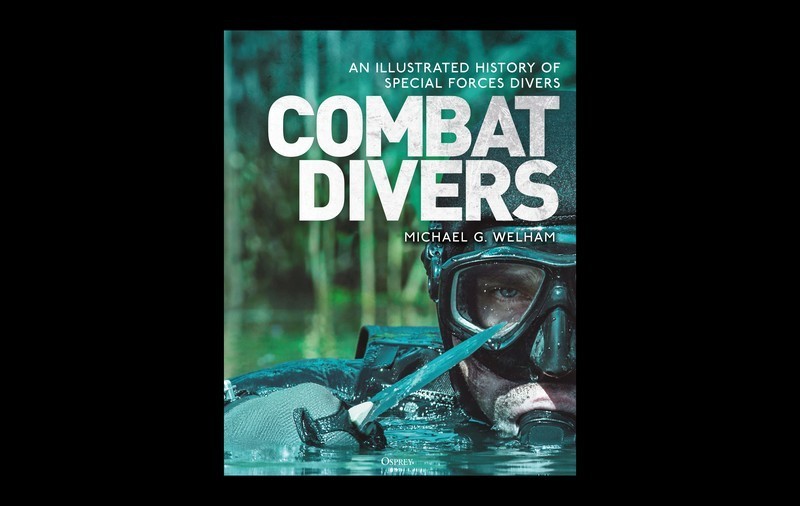 Many jobs can be classed as dangerous, but being a military special forces diver is close to the top of the list. Combat divers are an elite within an elite. Every special forces diver is required to pass selection twice – first into the elite military unit of their choice and then a combat diving qualification. The dive units themselves are tiny and the operations highly classified. The role of a military diver is inevitably a lonely and a dangerous one, whether clearing mines or striking from the sea against enemy-held targets.

This book reveals their little-known yet fascinating operations, including those of famous units such as Russia’s Spetsnaz, US Navy SEALs and the Royal Navy’s SBS.

Combat Divers gives an insight into specialist kit and vehicles presently used and equipment that is being developed and trialled throughout the world. Covering a variety of kit, from dry deck shelters to mini-submarines and swimmer delivery vehicles, former Royal Marines Commando Michael G. Welham draws on his own extensive diving experience to reveal exactly how this equipment is used by special forces dive teams.

Using first-hand accounts, the book also details the first female combat divers and their ground-breaking roles within each unit. Extensively researched and written by an author with first-hand experience, this is a fascinating history of these elite special forces operatives. 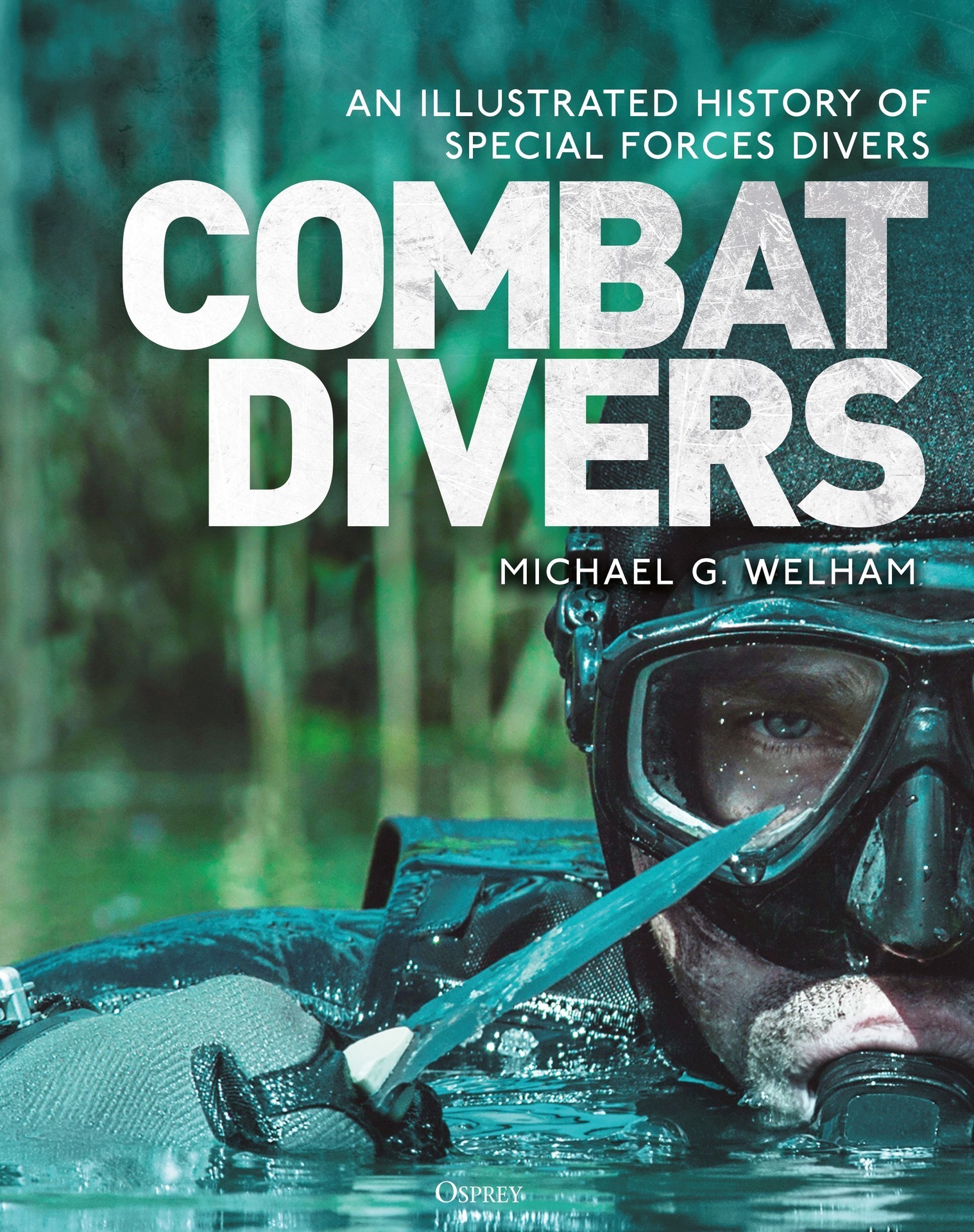