Kagero History of the 40/43M Zrínyi 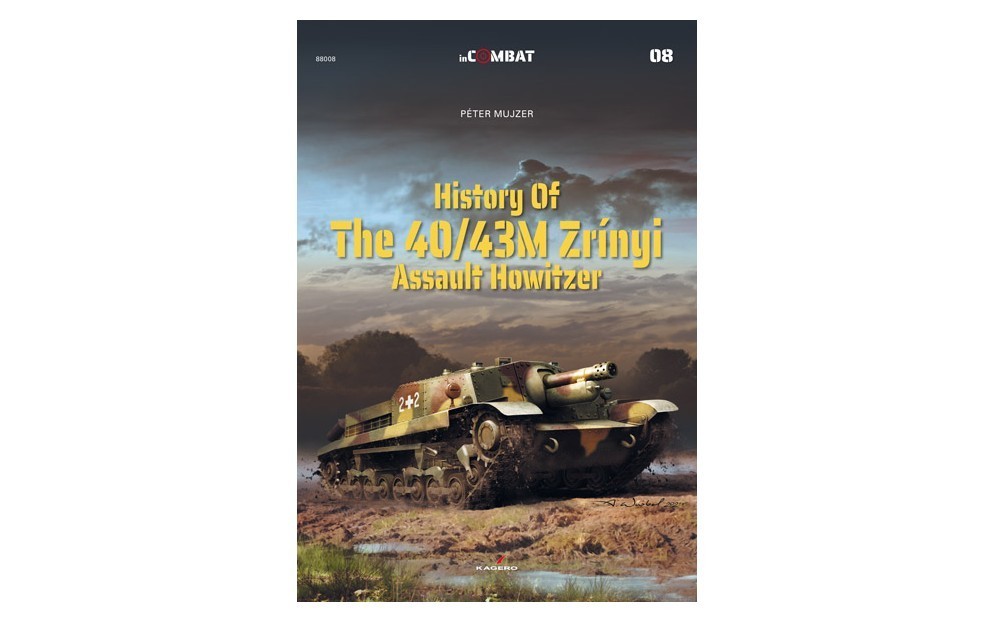 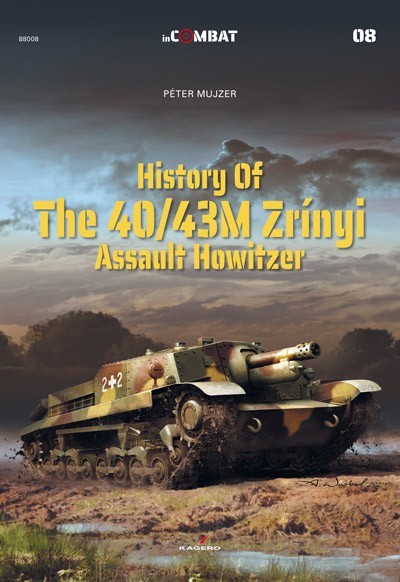 The Hungarian Army made serious efforts to build its armored/mechanized force during WW2. However, it was a difficult task. Hungary was under the military restrictions of the Peace Treaty, the country and the armament industry were in a poor financial state in the early 30s.  The Hungarian purchased the Italian CV 35 tankettes in the mid-30s, and the license production of the Swedish L-60  light tank started in 1940. The ongoing war proved the necessity of the medium and heavy tanks. Unfortunately, at that time no available medium tanks were on the market. The Germans simply refuse to sell their tanks, the Italian and the Swedish designs were inferior to the task of a medium tank.

The only solution was the Skoda Factory which offered its T-21 medium tank to the Hungarians for license production in 1940.  Lacking domestic development, the Hungarians had to accept the available Czech offer. The Skoda T-21 medium tank was a mid 30s design, with obsolete riveted armored plates, complicated running gear system.  After a long process and several redesigns, it was accepted into the Hungarian Army the 40M Turán medium tank armed with a 40mm gun, an already under-gunned tank. Due to the battlefield experiences, it was upgraded with a short-barrelled 75mm gun in 1941. The Hungarian tank units just started to receive their Turán tanks in 1943-1944.

The lessons learned from the ongoing war already proved the combat value of the self-propelled/assault artillery as early as 1941. The Hungarian Ministry of Defence recommended the organization of the self-propelled artillery in 1942. The Hungarian Army Command wanted to purchase German assault guns but the German side has blocked the sale of their proven assault guns or their production right since 1942.

The Hungarian military leadership, therefore, commissioned the Weiss Manfred Factory (WM) to design and manufacture a new self-propelled artillery vehicle. The WM and the Army agreed that the new assault artillery vehicle will be built on the already available main parts of the Turán tank already in production and the available 40M 105mm howitzer and the 43M 75mm long-barrelled gun. The Army accepted the technical expert’s view that no further upgrade possible on the Turán tanks, therefore focusing on the more powerful Zrínyi assault artillery vehicles.

The 40/43M Zrínyi assault howitzer was a truly stopgap weapon, bore the same resemblance of the Italian Semovente self-propelled guns. The design used the already outdated chassis of the Turán tank with the complicated running gear and the only available 105mm light field howitzer to built in the widened hull of the vehicle. The howitzer fired separated ammunition, which reduced the rate of fire. The 75mm version of the Zrínyi did not materialize due to the difficulties of the gun. The mass production started in 1944 but was stopped by the Allied air raids in July 1944. All in all, about 66-76 Assault howitzers were produced. The Zrínyi assault howitzers fought with the 1st and 10th Assault Artillery Battalions in Galicia, Transylvania, and during the defensive operation in Hungary, encircled and finally lost at Budapest, during the siege. The only known 40/43M Zrínyi is owned by the Russians and exhibited at Kubinka tank Museum. 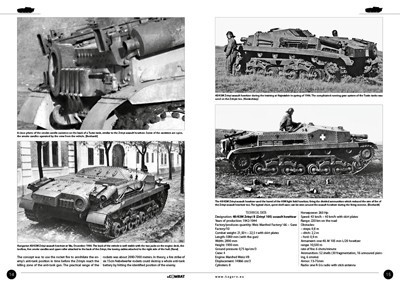 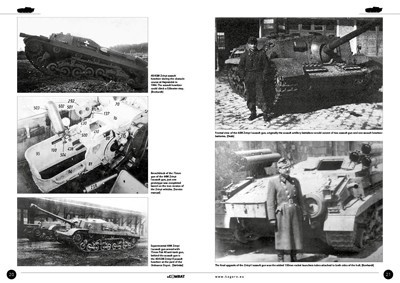 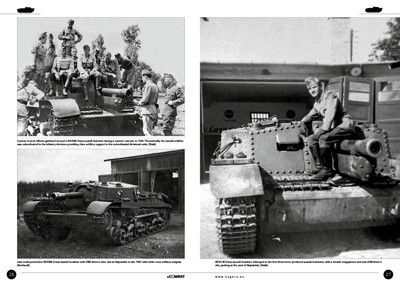 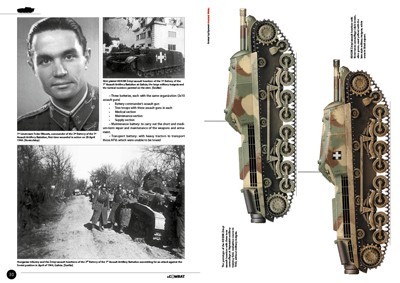 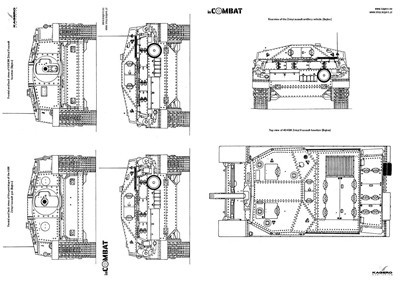