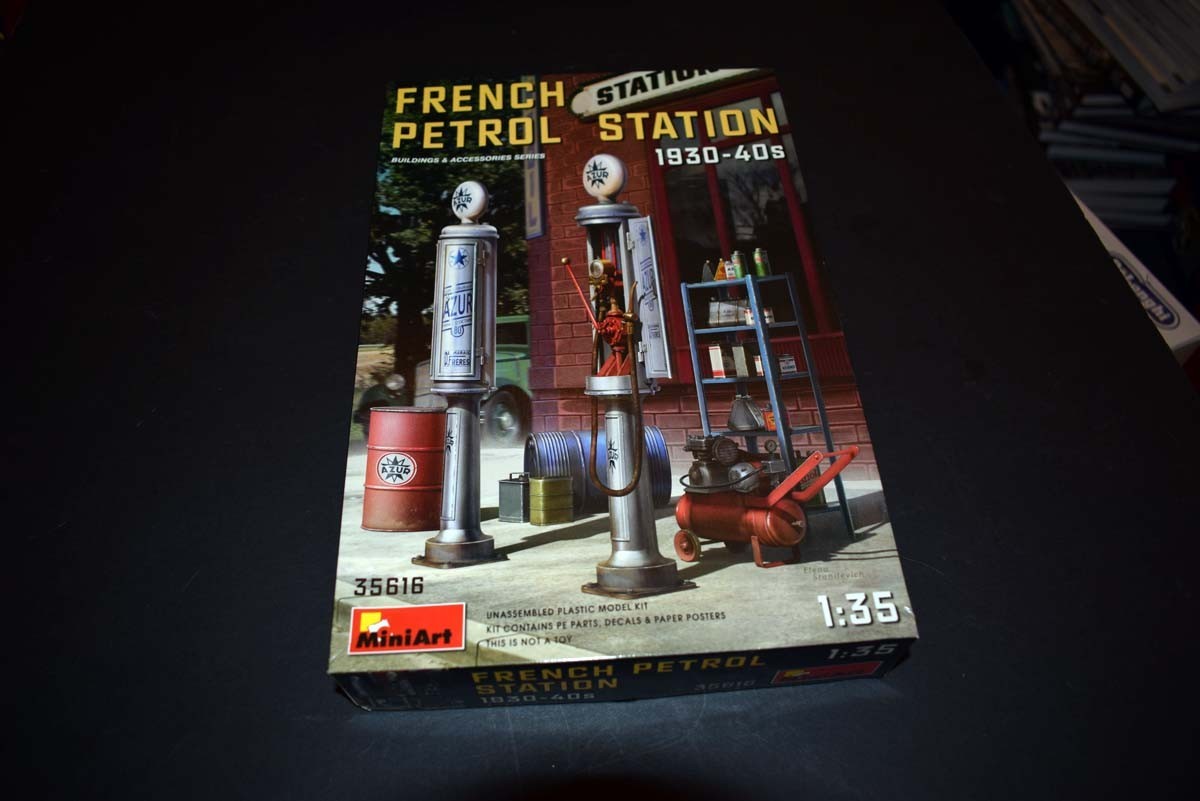 MiniArt continues to tackle dioramas and with this release providing the modeller with all the elements necessary for producing a petrol station in France prior to and during World War II. While this may not be a subject that jumps to mind it does make for some visual interest even if not part of a story as a whole. 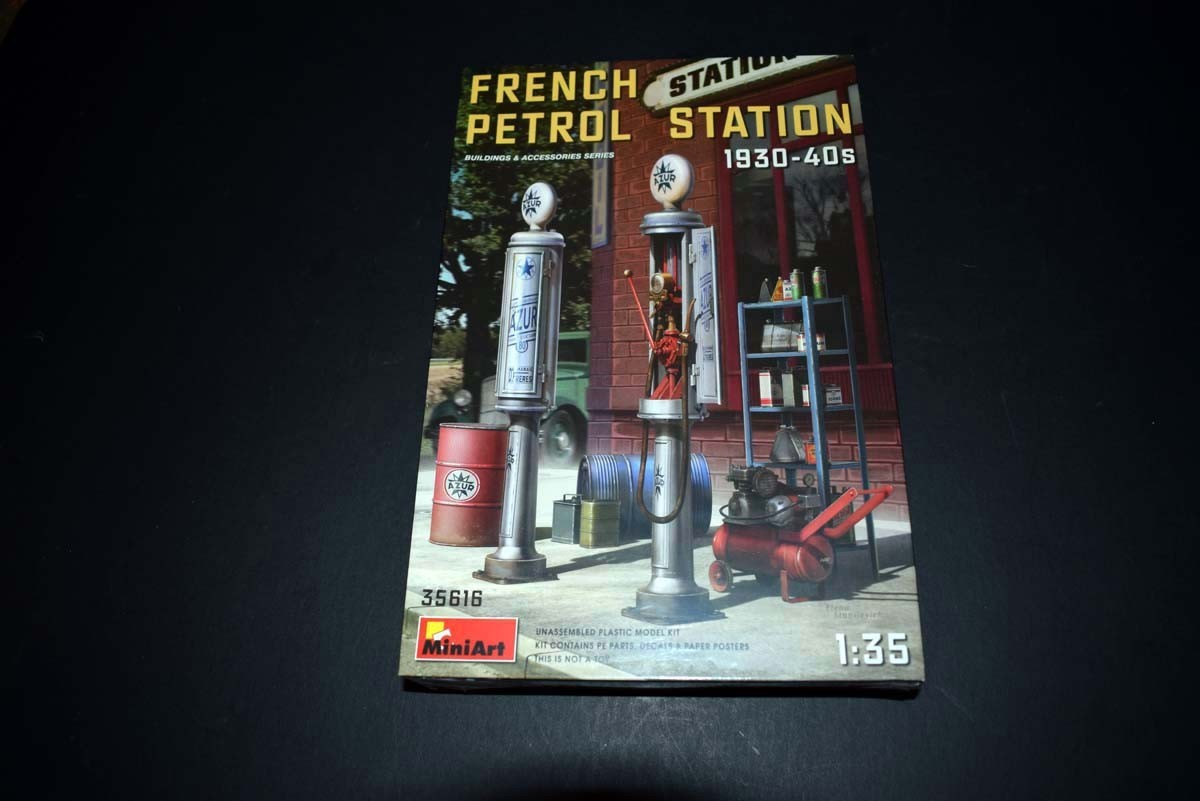 This offering from MiniArt, is packaged inside a cardboard tray, with a separate card lid. Inside the sprues are packaged in a single plastic bag; along with a photo etch fret inside a card sleeve and along with as mall decal sheet. An examination of the sprues reveals some good clean moulding with the only area of concern, being the removal of some pieces of the sprue due to the finesse of some of the parts.

Included in this offering from MiniArt, are two oil drums in different styles with separate end caps, and also included for use with these is a pump and a nozzle that will require the modeller to scratch a tube to go between the two items. The fuel pumps provided in the set, are of a type that many of us will not be familiar with, however, I believe these worked by operating a crank handle, that pushed the fuel into a clear bulb, at the top of the fuel pump, prior to being dispensed into the vehicle; please correct me if I am incorrect in that.

This offering provides two such fuel pumps, which are a mix or plastic and photo etch parts and once assembled all of the external attributes are provided and the internal structures are also present. The modeller just needing to replicate the hose between the pump and the nozzle which should be a very easy task. 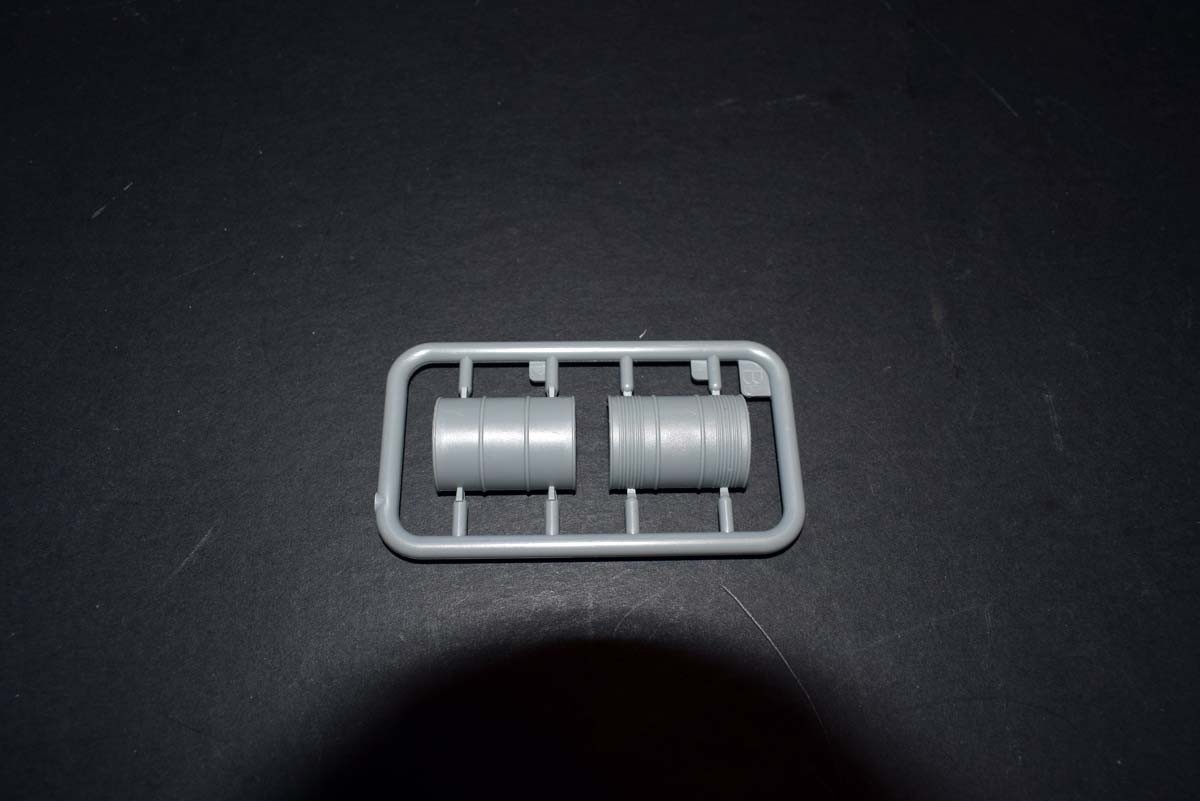 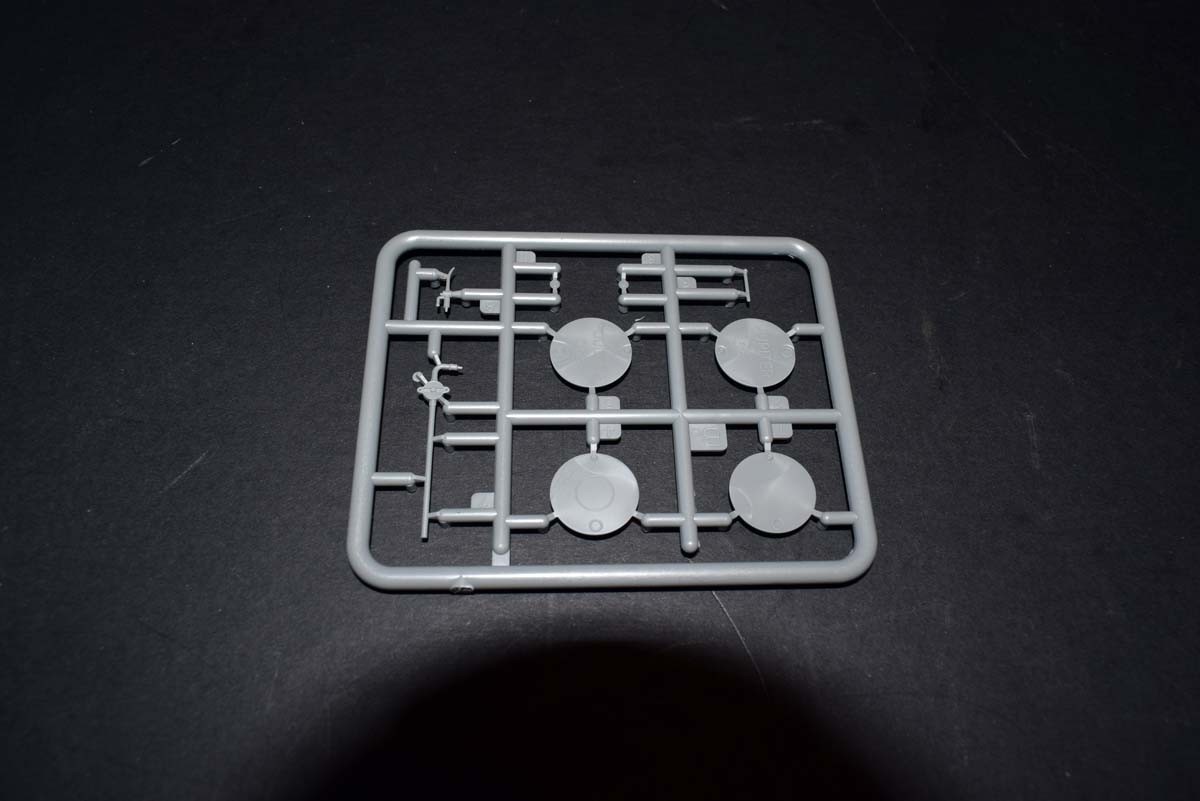 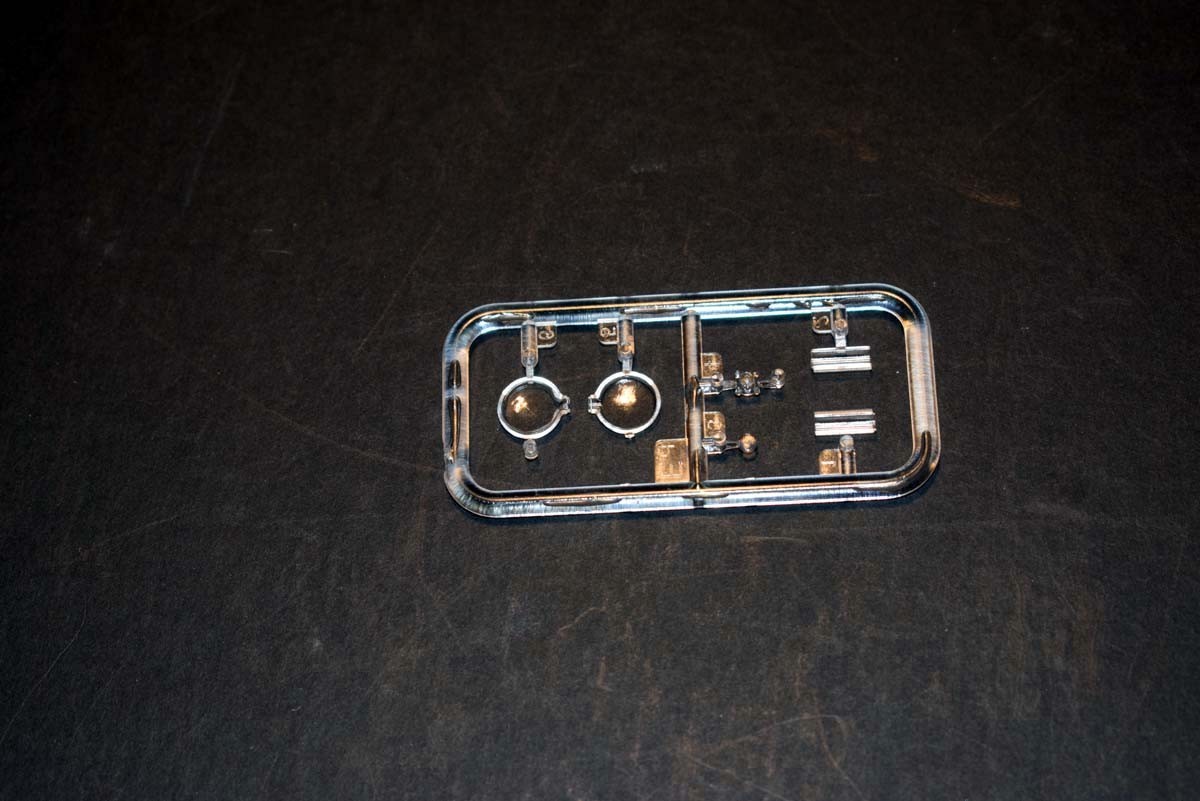 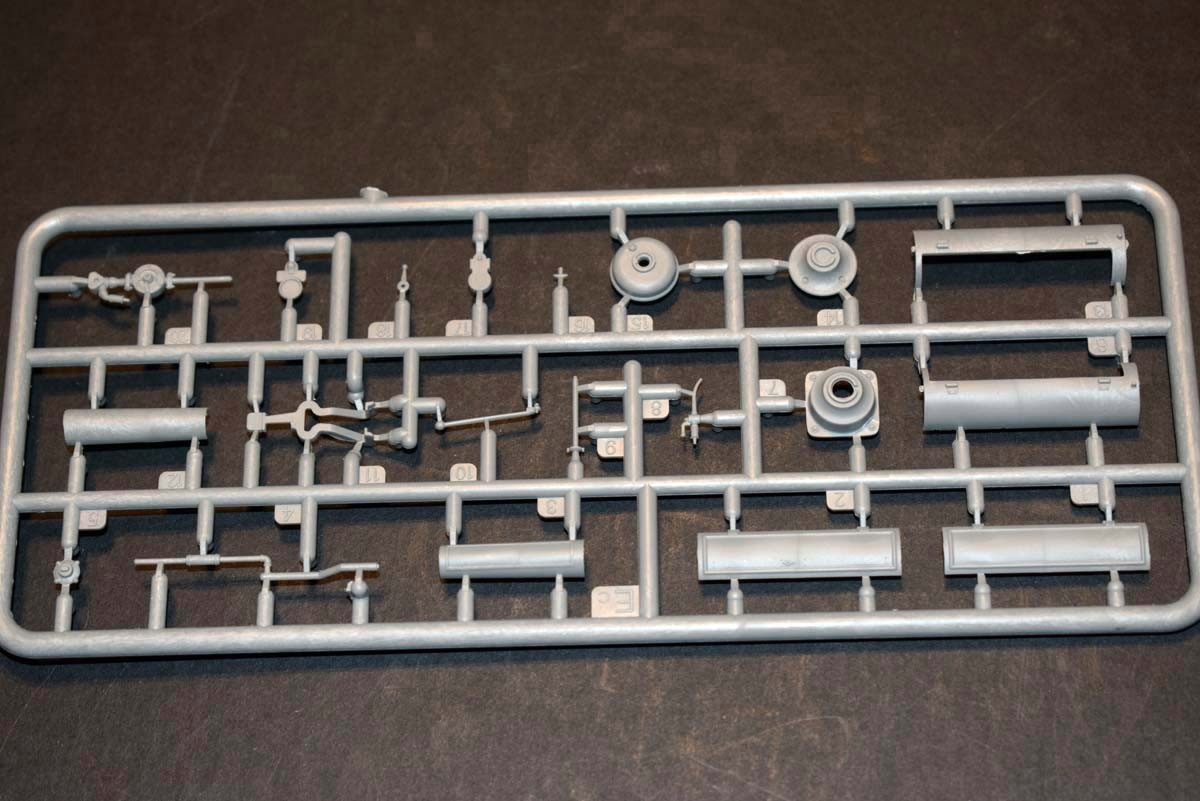 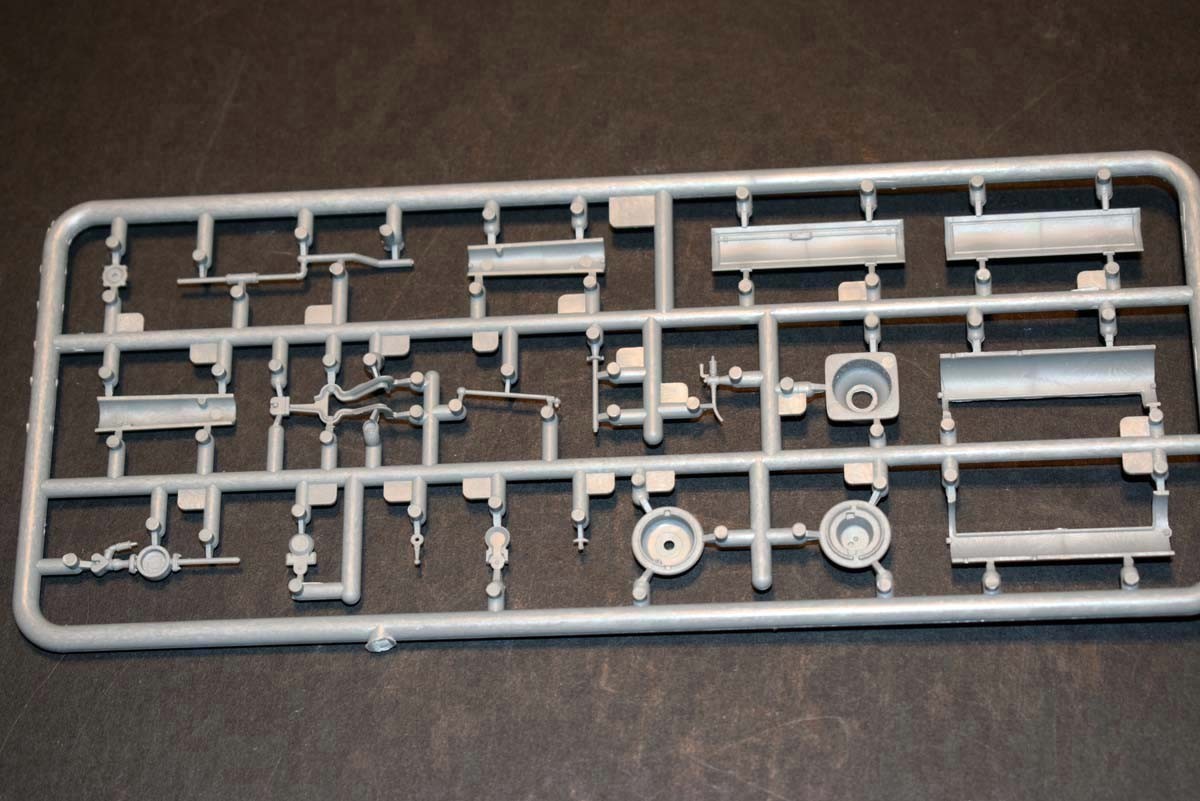 Included with this set, are three types of petrol container as used by the military in World War II (and civilian use I believe), a storage rack and an air compressor. This particular air compressor has been released by MiniArt in several offerings and is a particularly nice element of theirs that is a useful element to have to hand. The modeller does need to provide, tubing and wiring to replicate the power supply and air line. A nice inclusion from Mini Art in this set, are a number of posters and signs that can be used to dress a scene, and I find myself kind of hoping that they release one of their buildings for use with this set or in this set. 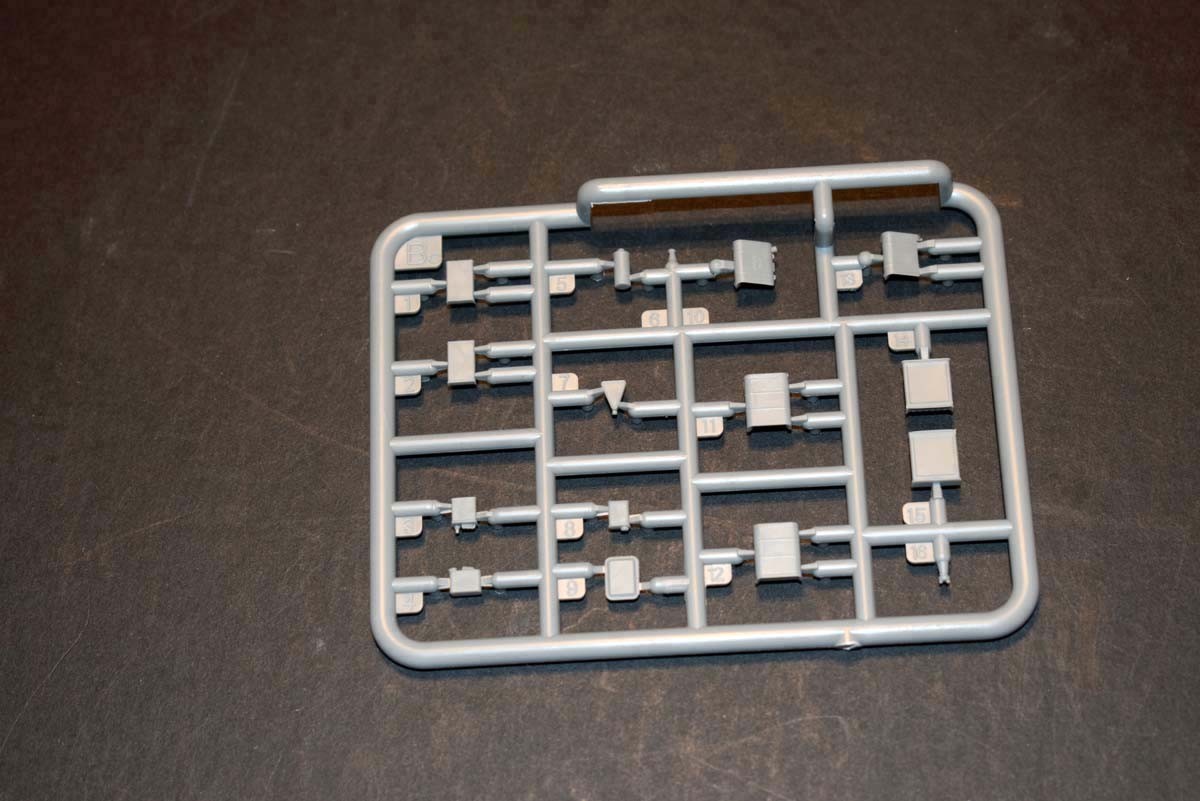 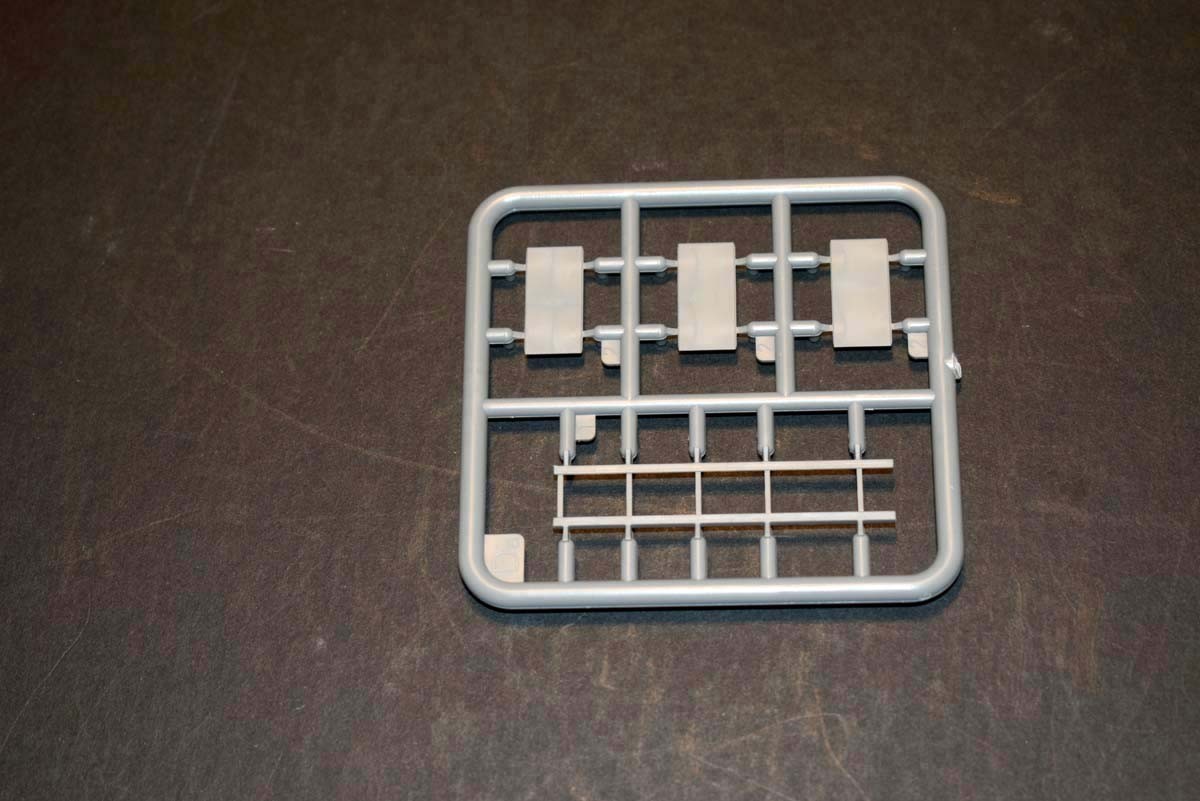 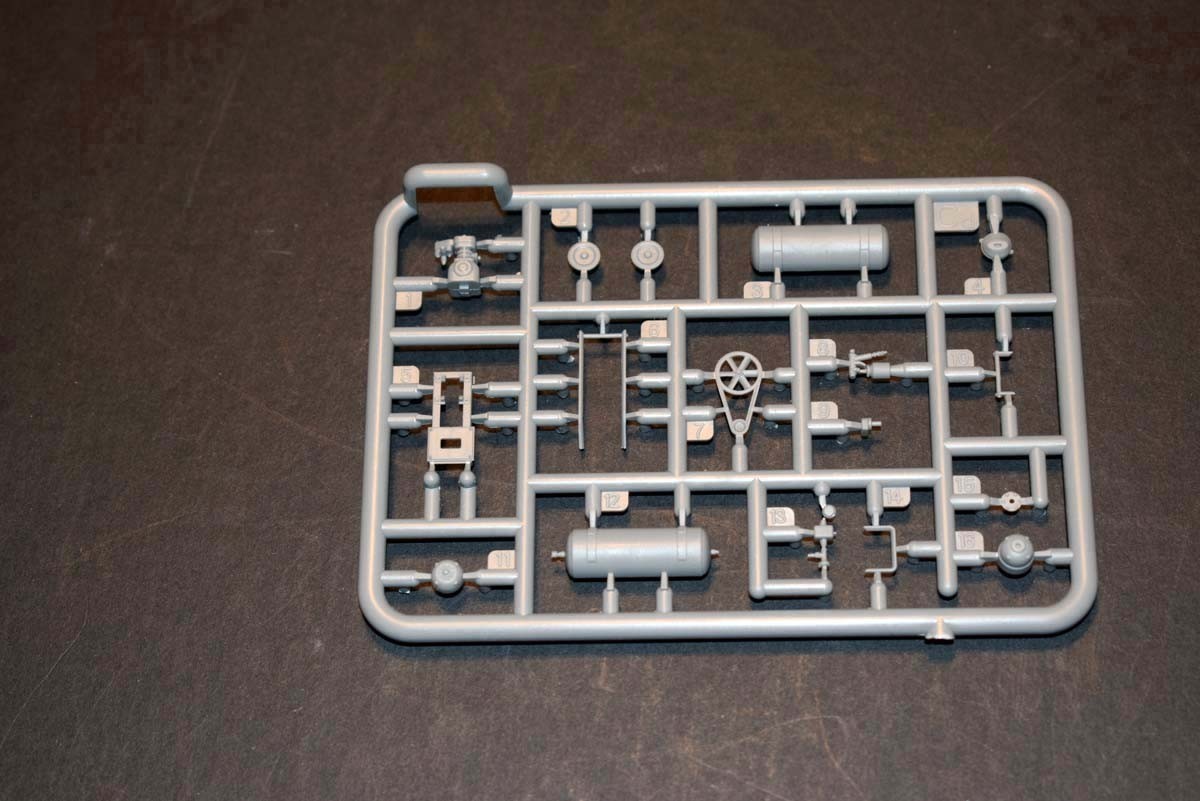 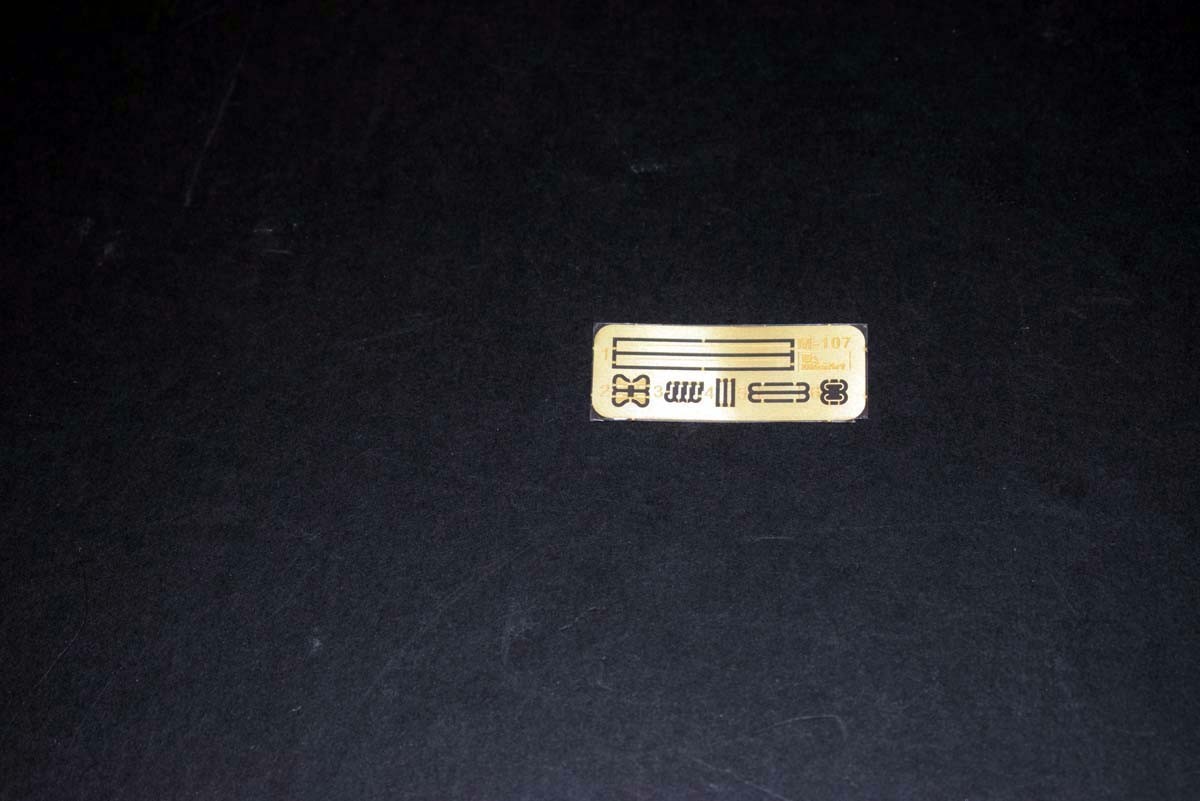 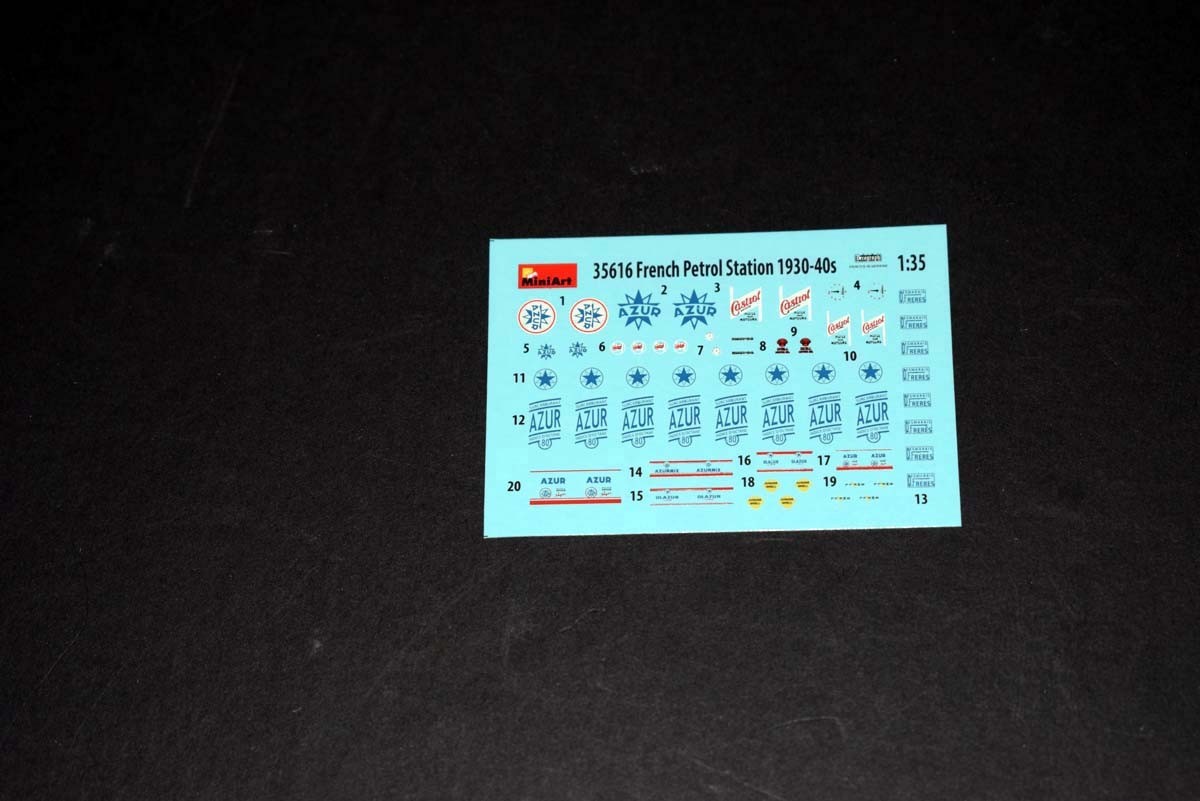 This release from MiniArt, provides a nice mix of products for replicating a petrol station in France during the war years. I am very pleased that Mini Art went to the effort to replicate the interior aspects of the fuel pumps, as this greatly increases their appeal as regards to an element of a diorama, as well as their visual appeal to a viewer. This set does require a modeller, to construct a back drop and I hope that at some point in time, MiniArt releases a dedicated structure with this set.