varanusk
Editor
posted on 1 month ago — updated on 3 weeks ago
1,052
views
T-34 Shock: The Soviet Legend in Pictures is a detailed and comprehensive study of the T-34 that has been conducted though the photographs of those who opposed them on the battlefield as well as its humble beginnings to a hero of Mother Russia. 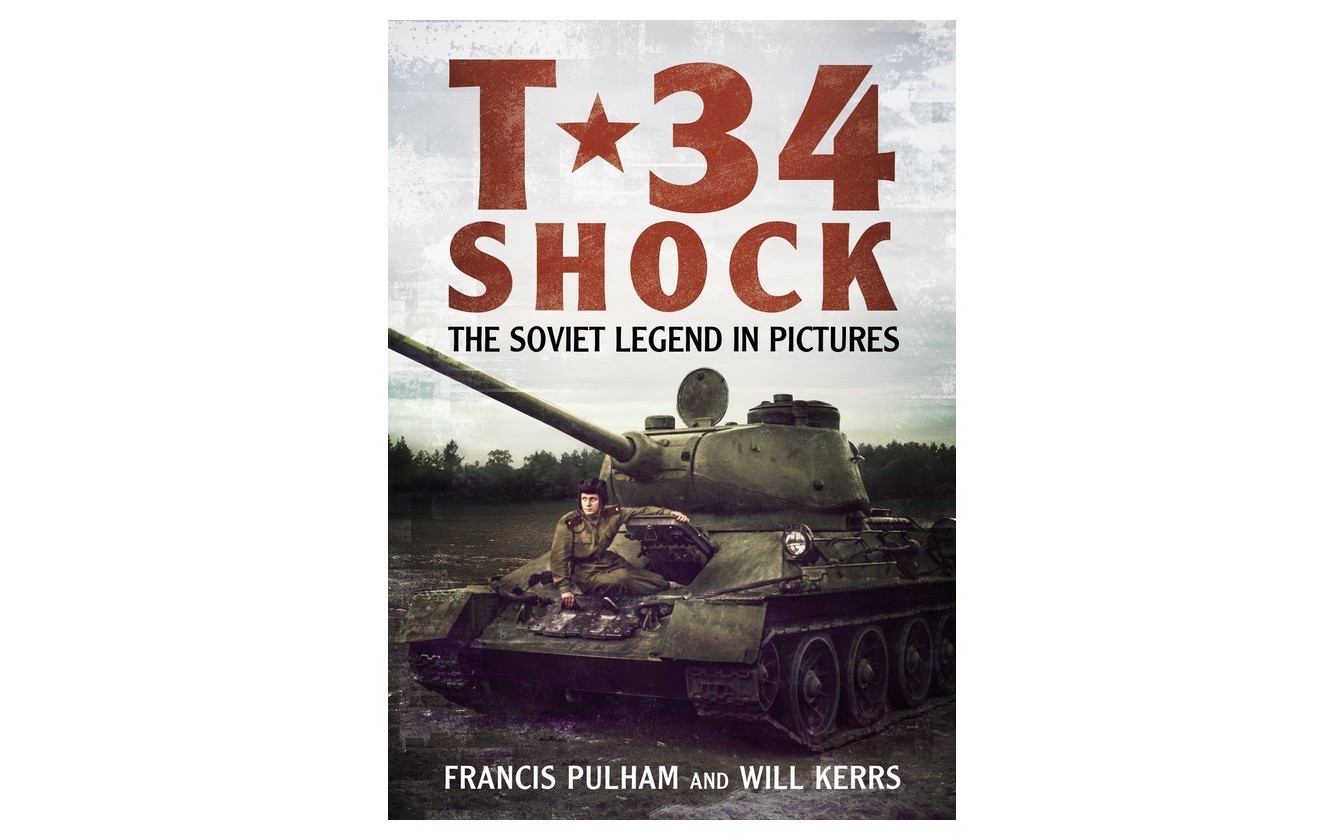 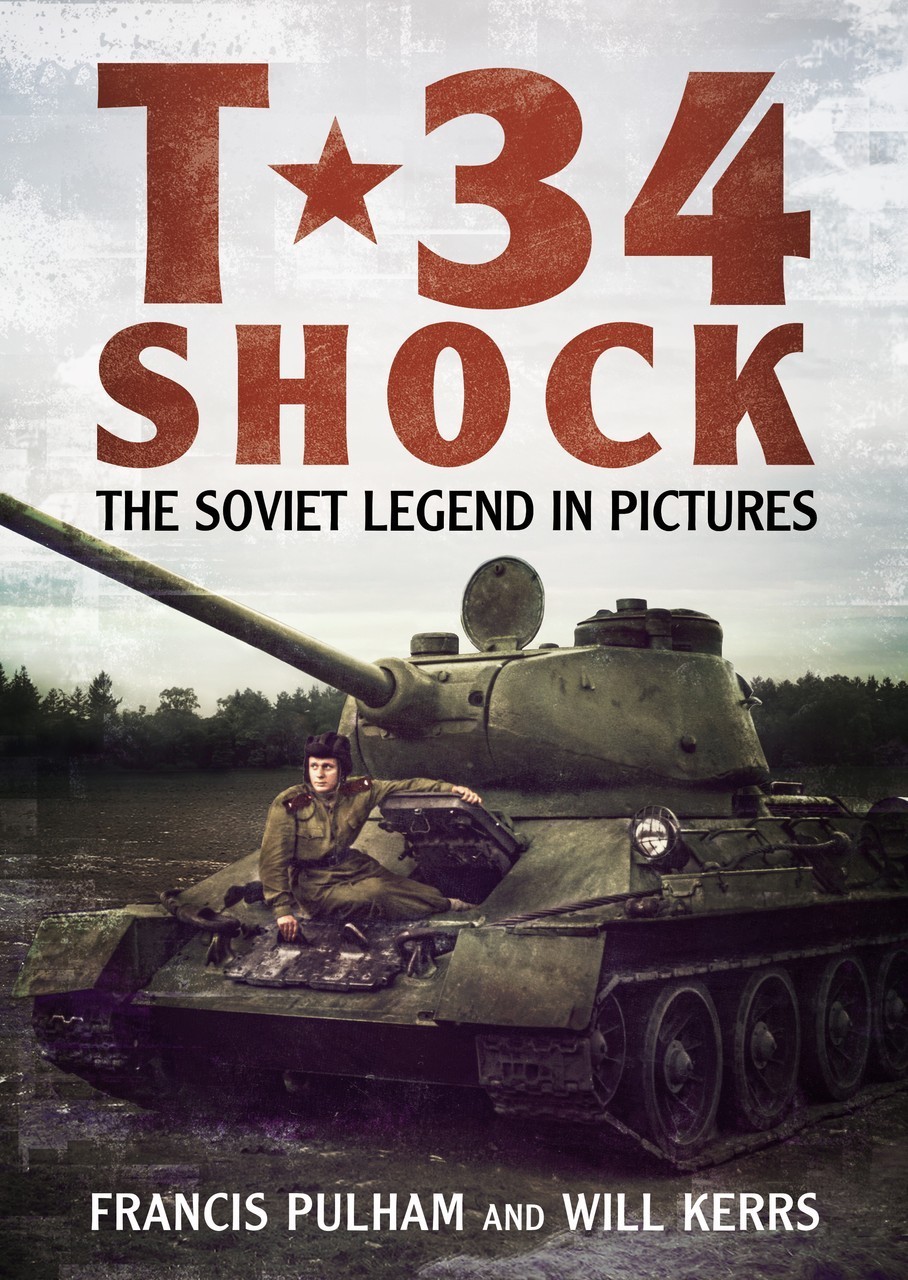 In their opening gambit during the Second World War, the Germans seemed unstoppable as they conquered Europe. Their victory then dramatically stalled during the invasion of the Soviet Union when they faced a new tank that shocked the Wehrmacht: the mighty T-34. With a superb 76-mm gun, thick armour and able to cruise more than 35 mph, the T-34 was a rude awakening for the Germans as it could blow Panzers to oblivion.

By the end of the war, some 60,000 T-34 tanks were built, which proves the point that quantity does have a quality of its own. Delve into the photographic history of one of history’s most famous tanks.

The tank that needs no introduction is often misunderstood on a technical level, and the lines between history and stories are often blurred. Explore the reasons behind technical changes implemented to this mythical weapon and its combat history from the first encounter during Operation Barbarossa to final victory in the ruins of Berlin and the fall of the Third Reich.

Written by Francis Pulham and Will Kerr, this hardback volume has  496 pages with  672 black and white illustrations and 28 in colour