varanusk
Editor
posted on 2 weeks ago — updated on 2 weeks ago
1,473
views
Fonthill Media
Publications
American Panther Tanks: An Examination of the Five Surviving Panzer V Tanks Including the Rare Panther II, from Fonthill media and written by Craig Moore, is the first book and reference guide to photographically examine all five surviving Panther tanks in the US

It might be considered as a strange title for a book; however, there are five Second World War examples in the US. It is believed that fourteen captured Panzer V Panther tanks were shipped to the United States after hostilities ended in 1945. Most were cut-up and scrapped after being used for testing and target practice on live firing ranges. The Panzer V Ausf. A Panther tank at the American Heritage Museum, Hudson, Massachusetts, near Boston, has been completely restored to an extremely high standard. The other four Panther tanks are at Fort Benning, Columbus, Georgia, under the care of the U.S. Army Armor and Cavalry Collection (U.S. AACC). They are awaiting their turn to be restored.

The remaining chapters are dedicated to a photographic walkaround of the surviving Panther tanks in the US. 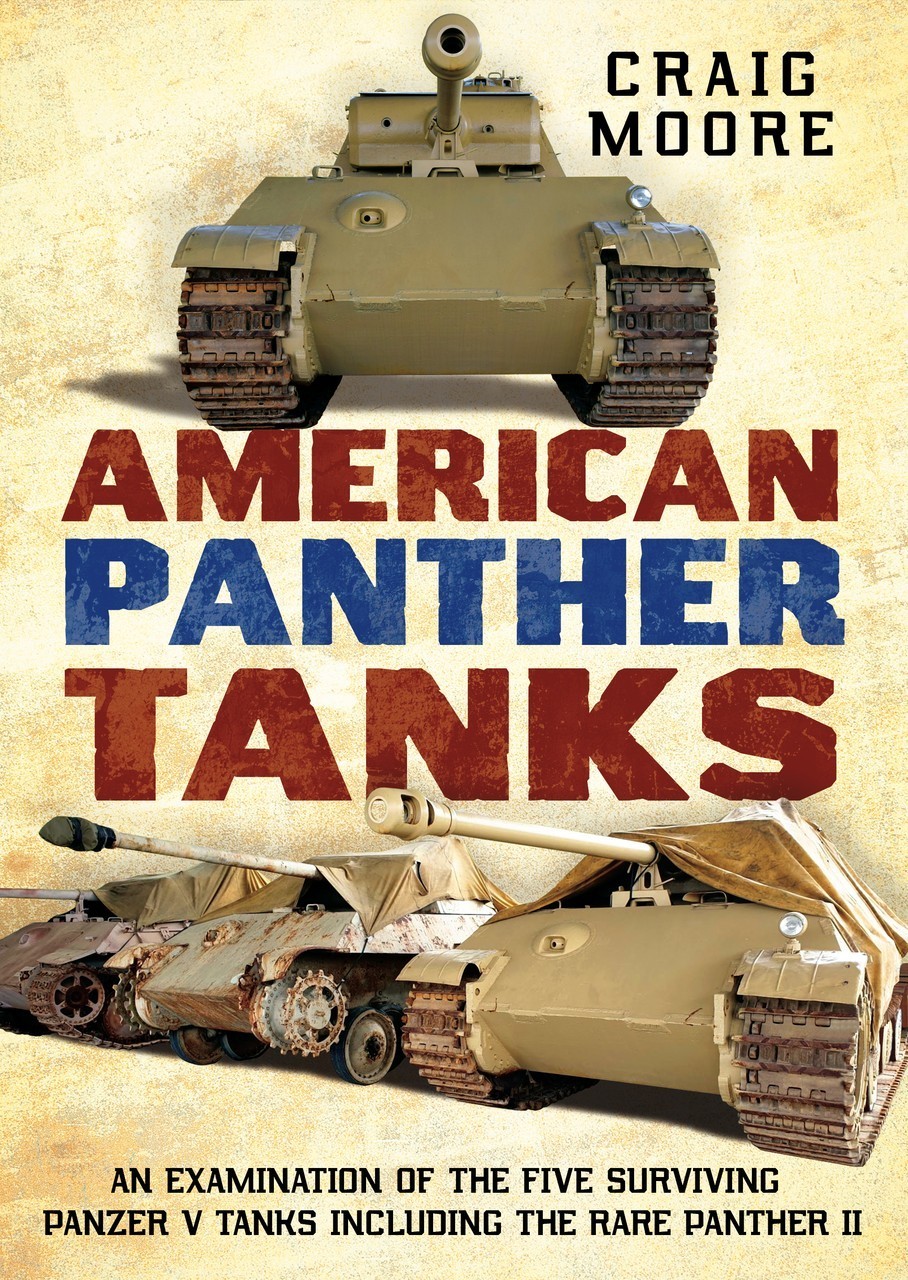