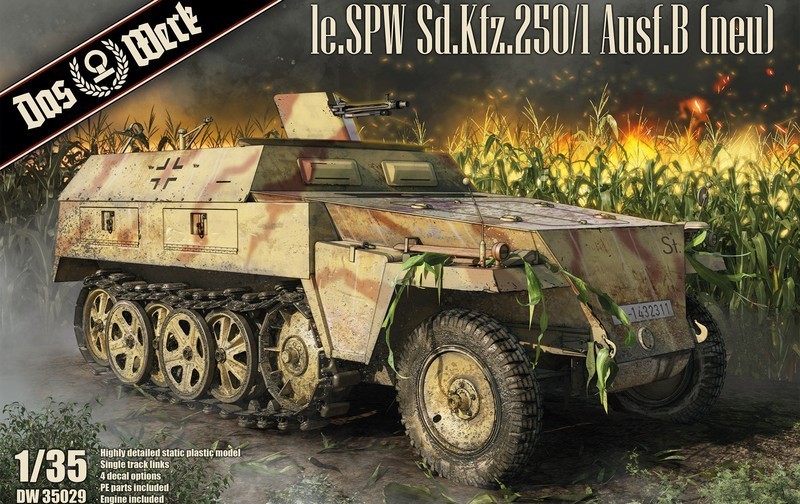 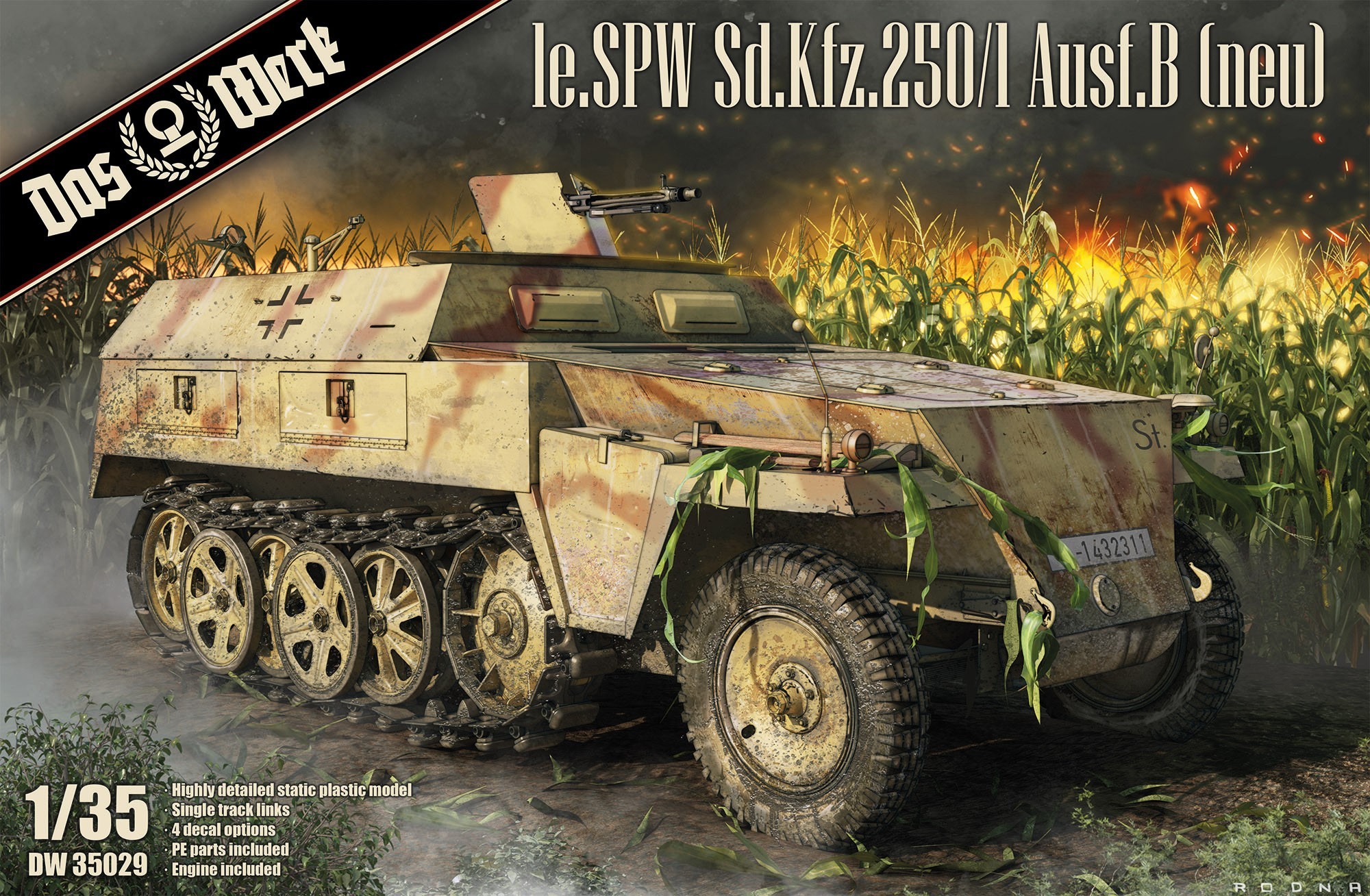 The light armored personnel carrier, weighing just over 5 tons, was manufactured by Demag from the end of June 1943 for the German Wehrmacht of World War Two.

The vehicle, which had room for six soldiers and was equipped with two MG 34s with 2010 rounds, was later produced by a total of four different companies. 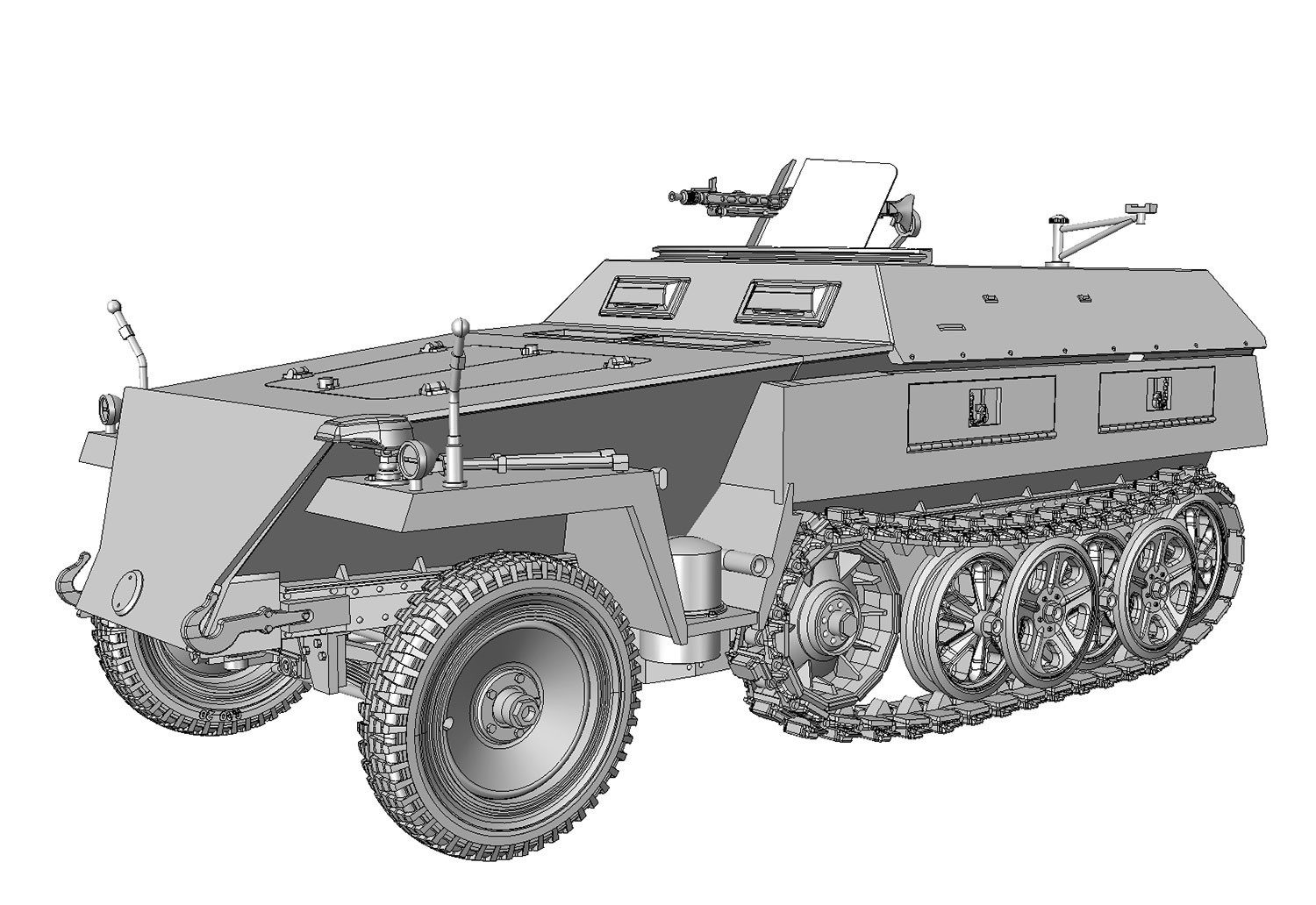 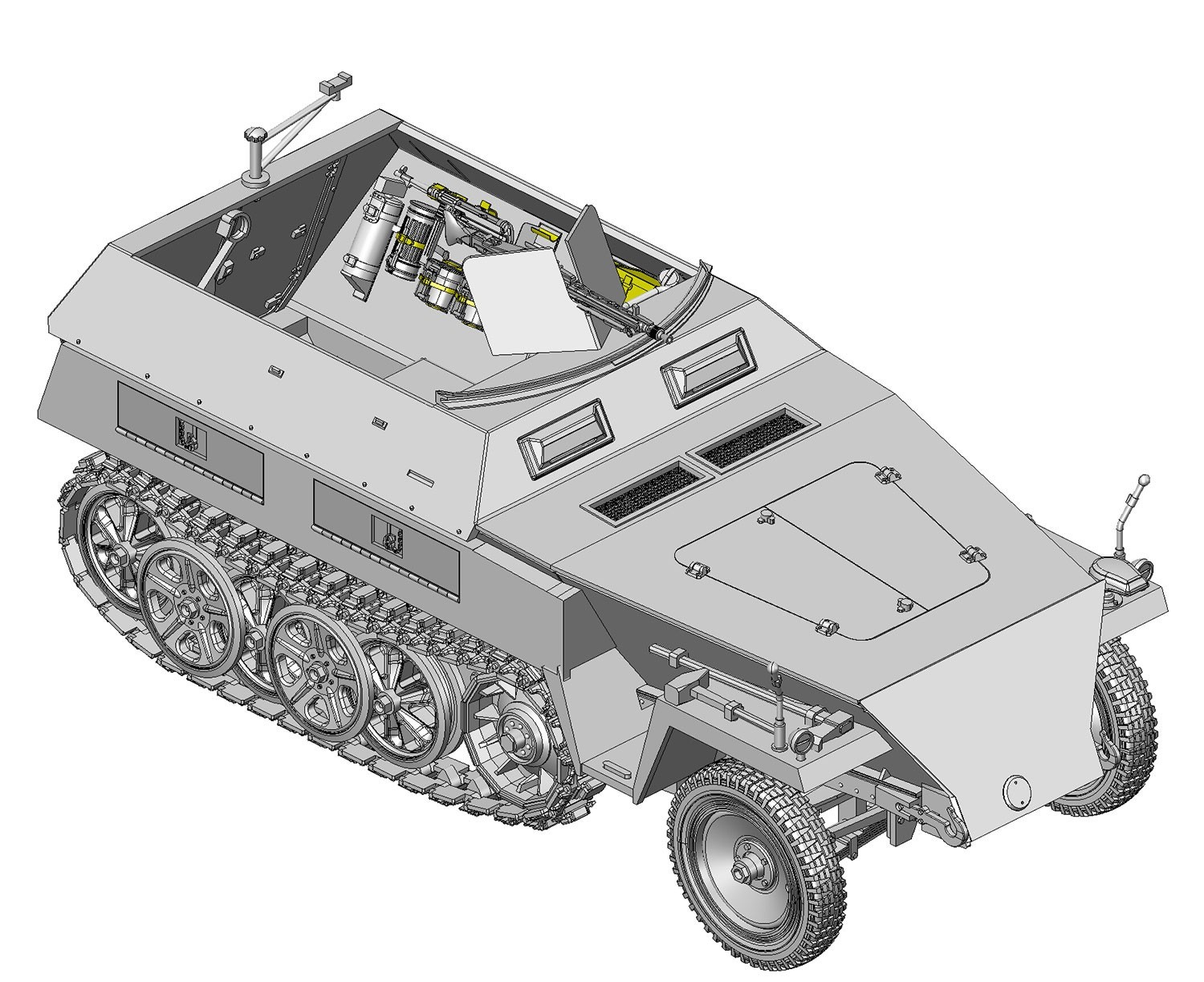 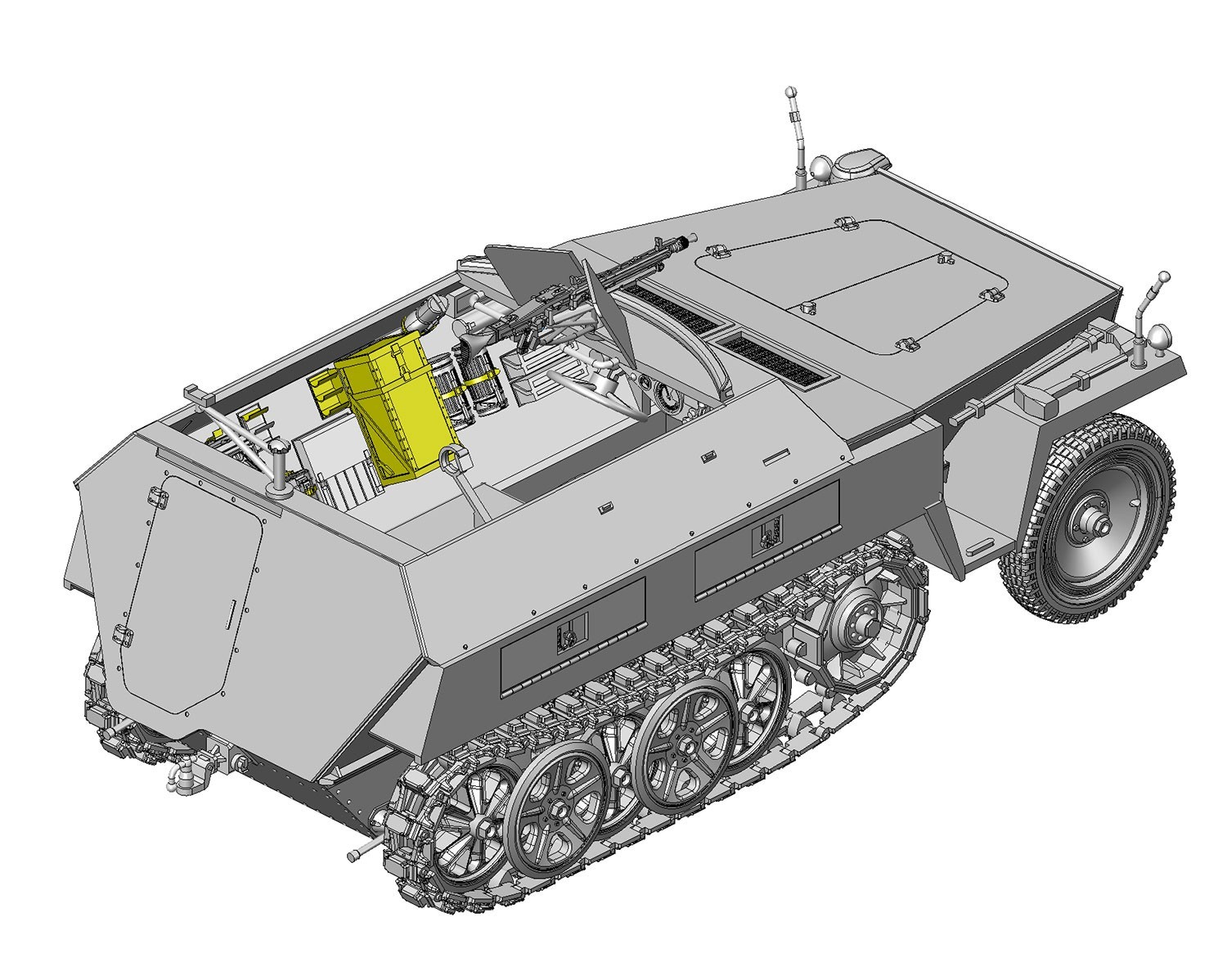 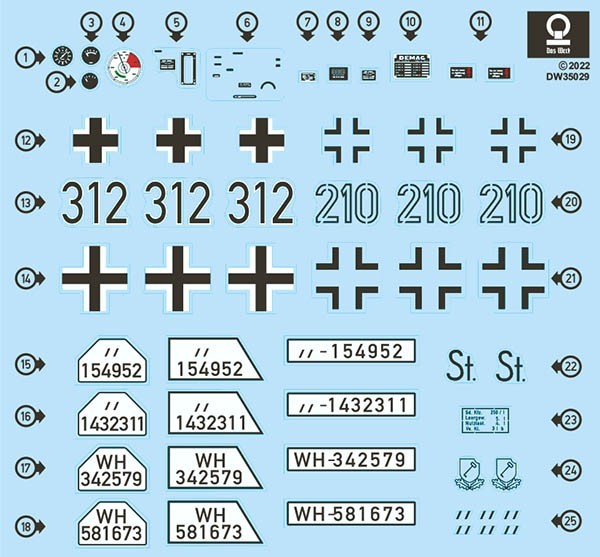