varanusk
Editor
posted on 1 month ago — updated on 1 month ago
2,829
views
With this new Schneider Howitzer, Das Werk is expanding their range of in-house productions for the first time with something that is not primarily German. 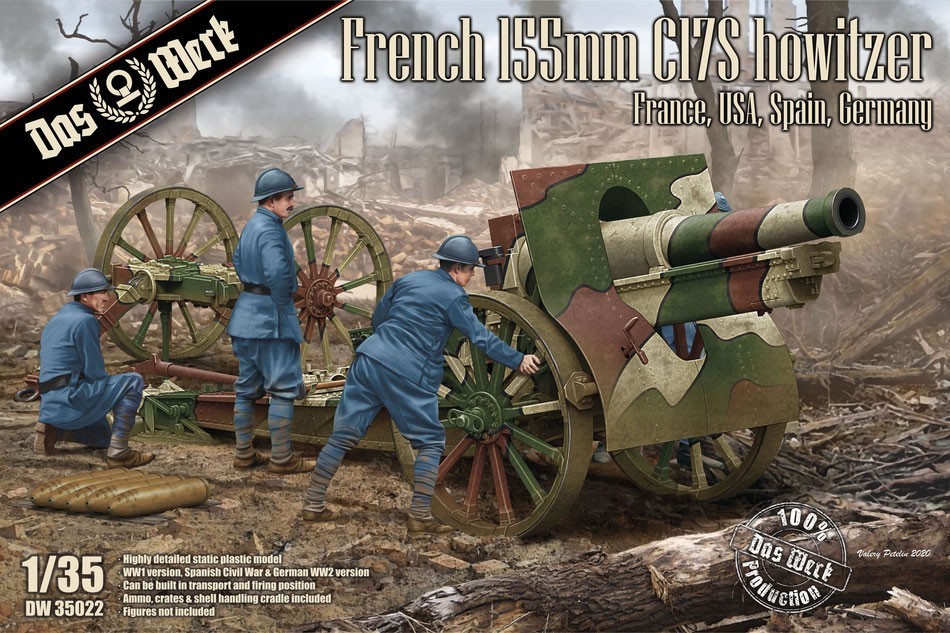 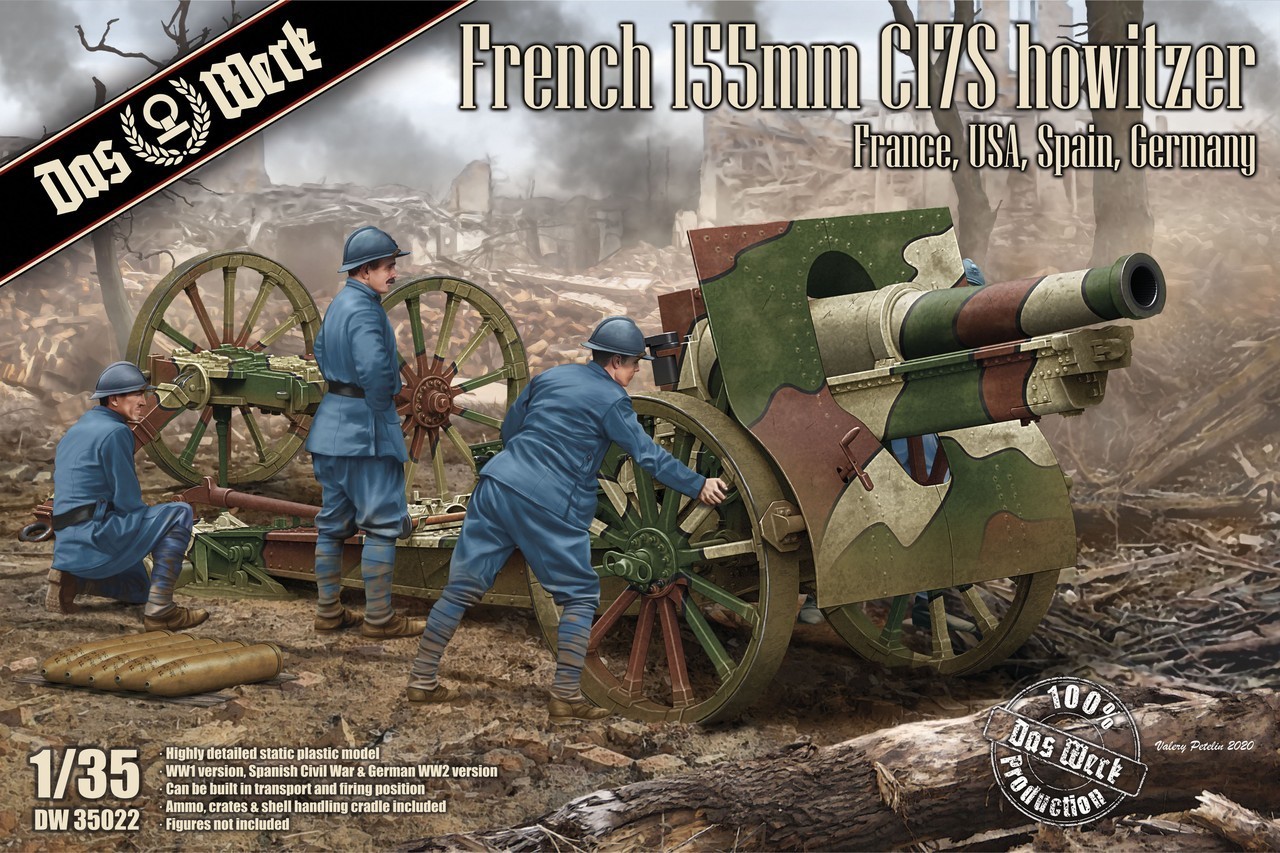 The Schneider 155mm C17S Howitzer, written out Canon de 155 C modèle 1917 S, from Schneider et Cie, dates back to the time of the First World War.

At that time it served primarily in the armies of France, Belgium, Russia and the USA.

After that, the gun was involved in combat again. On both sides, it was heavily used in the Spanish Civil War.

Even after that, it was still used in World War Two, among others by the French and the Germans. There the captured howitzers ran under the designation 15.5 cm sFH 414 (f) and were used in the service of the Afrika Korps in North Africa. 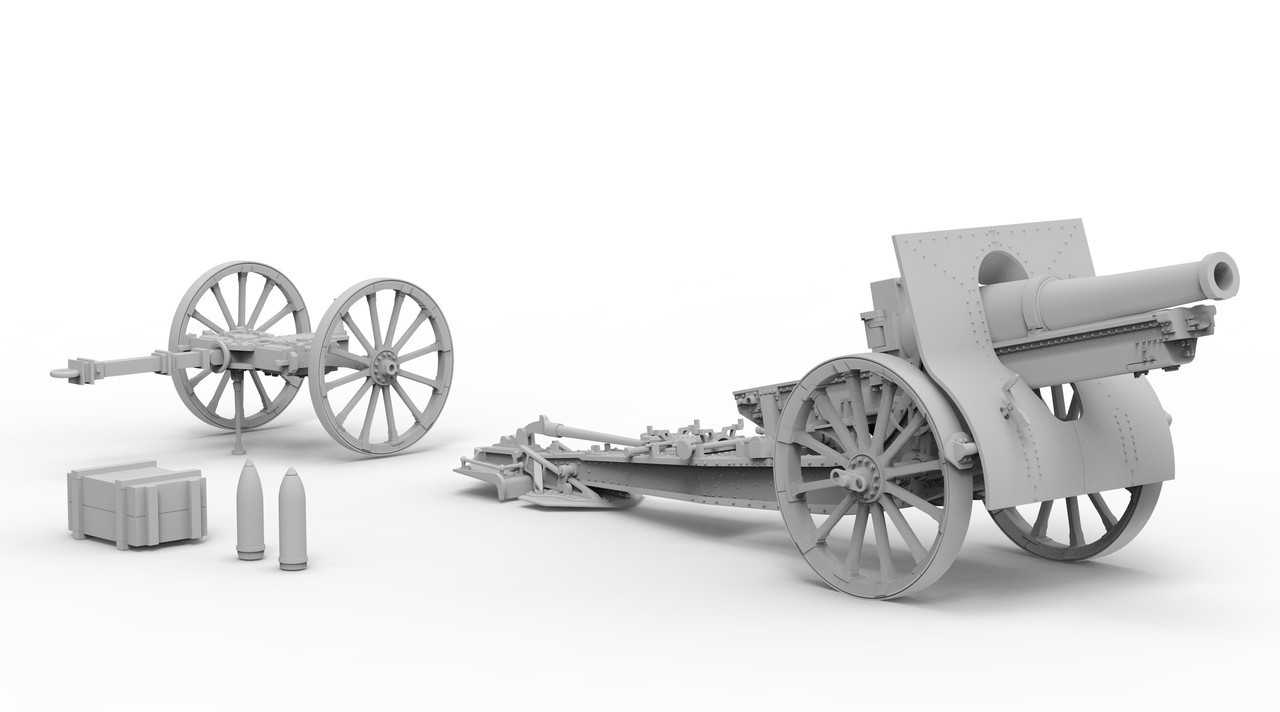 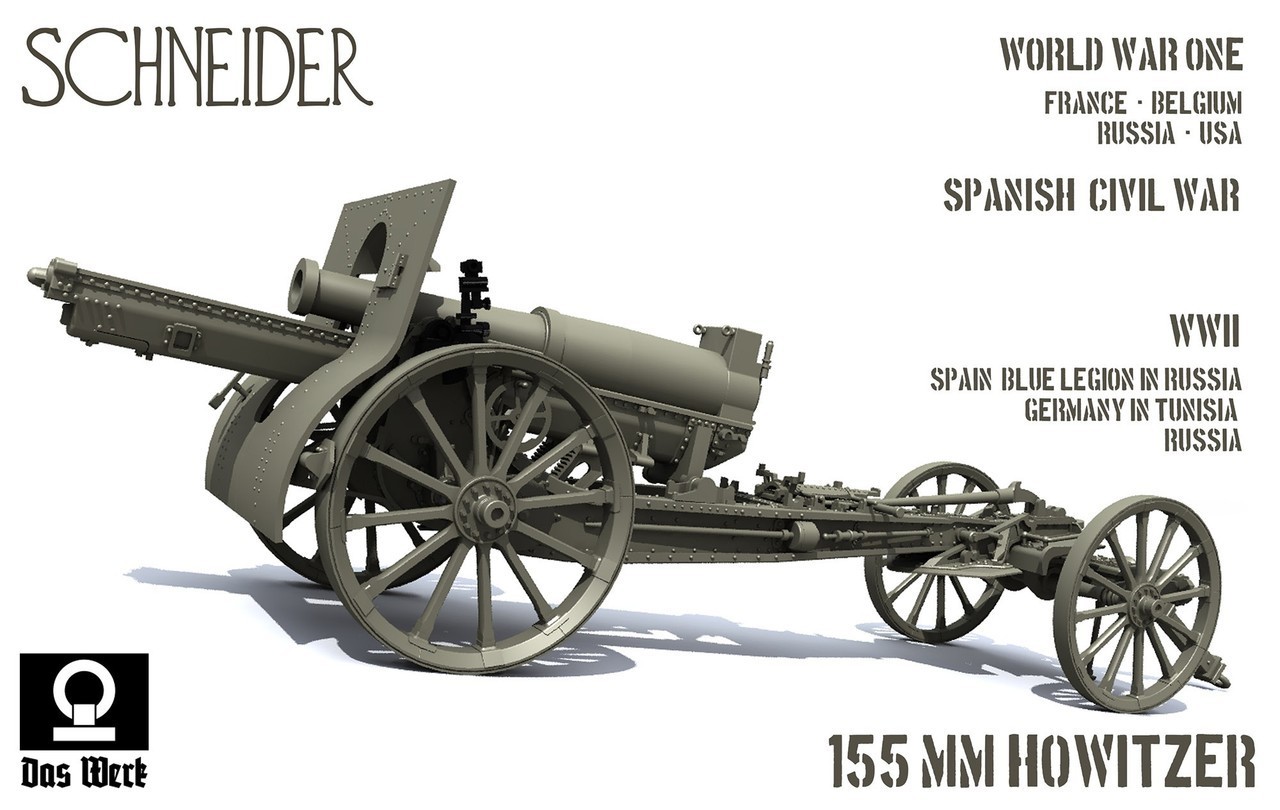 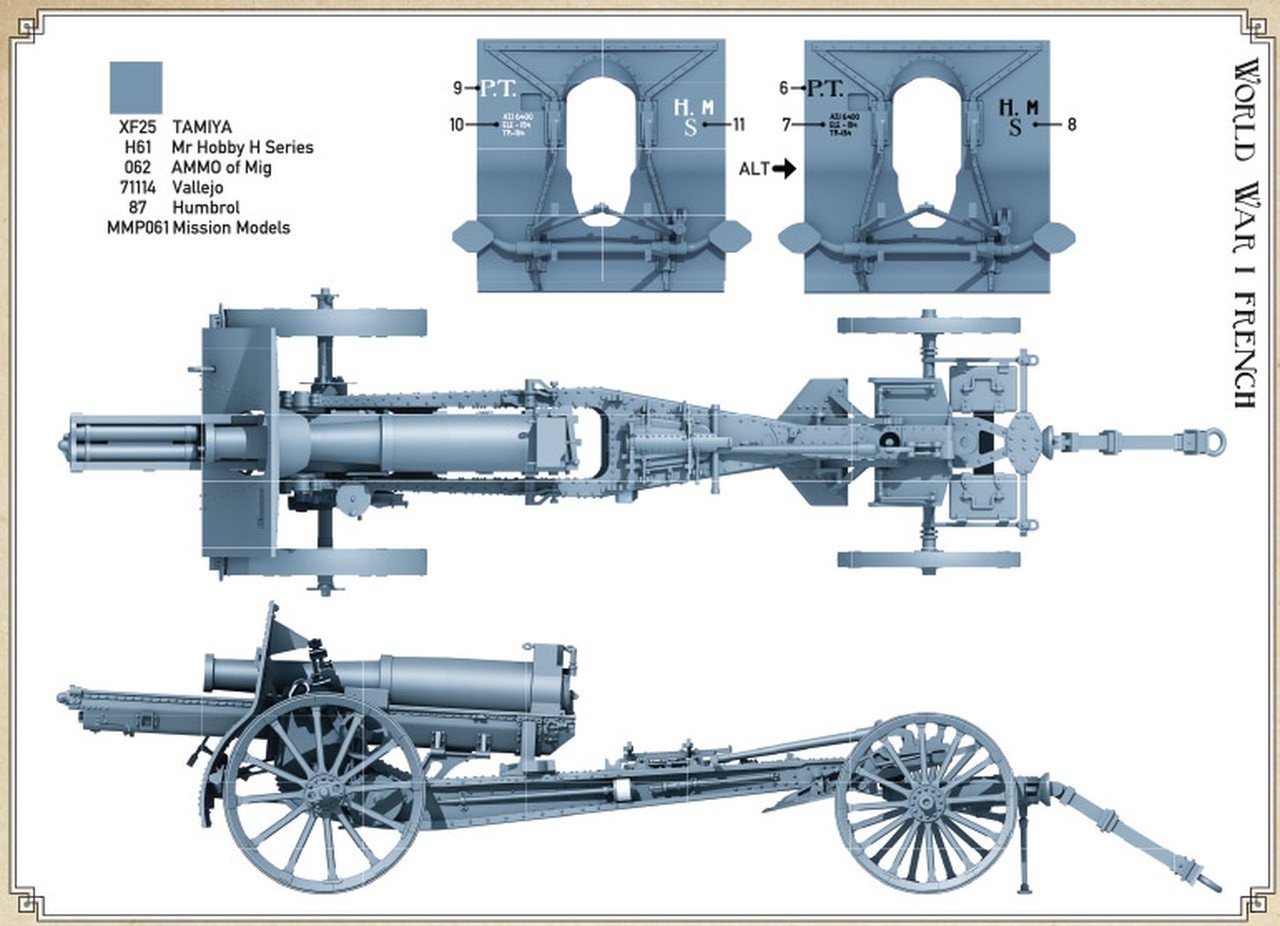 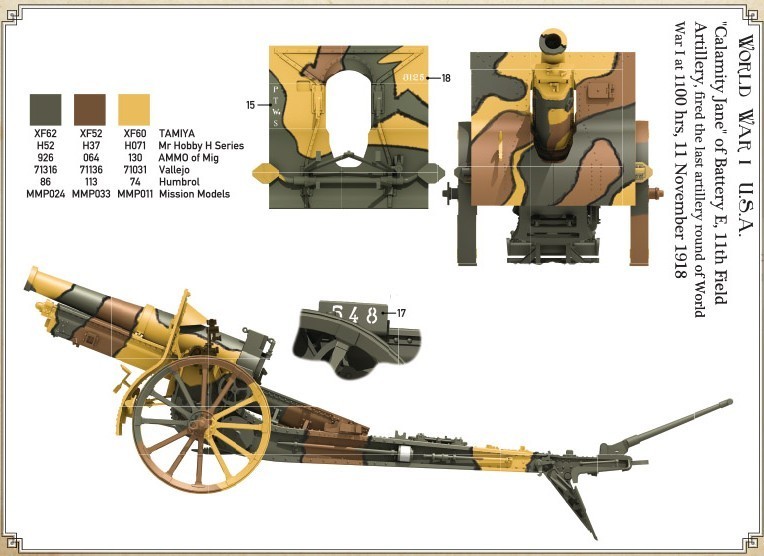 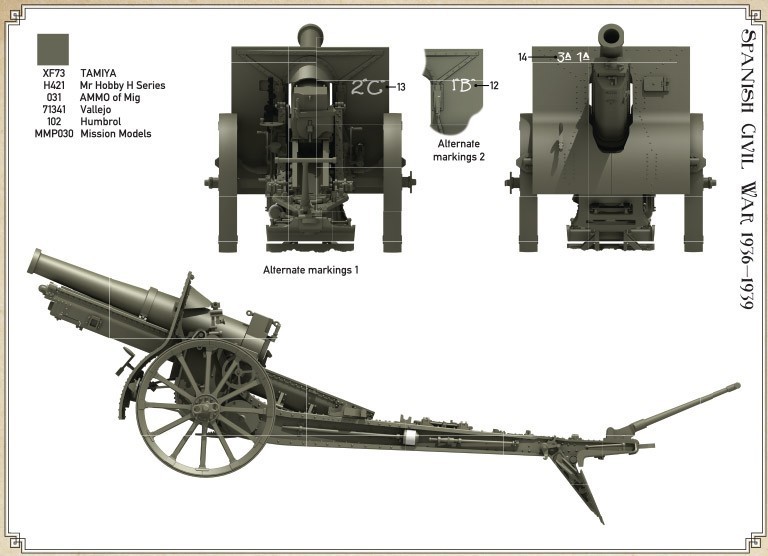 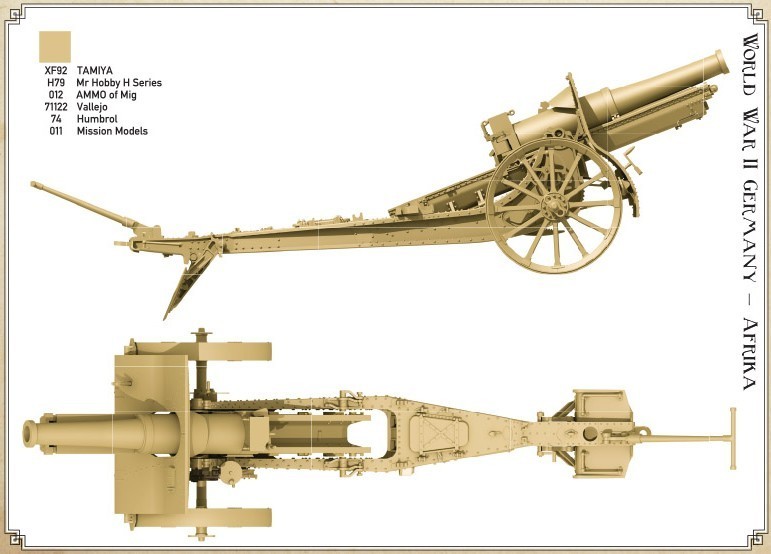 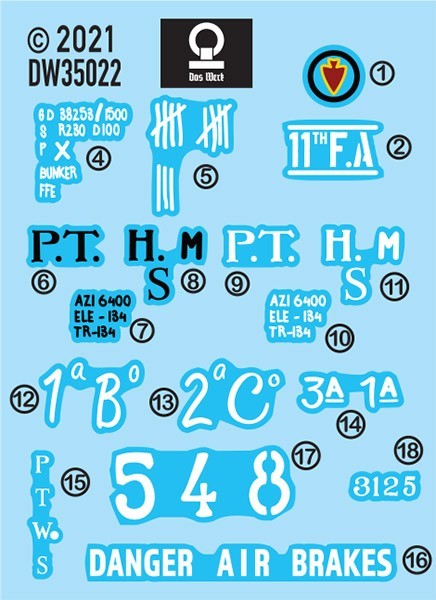