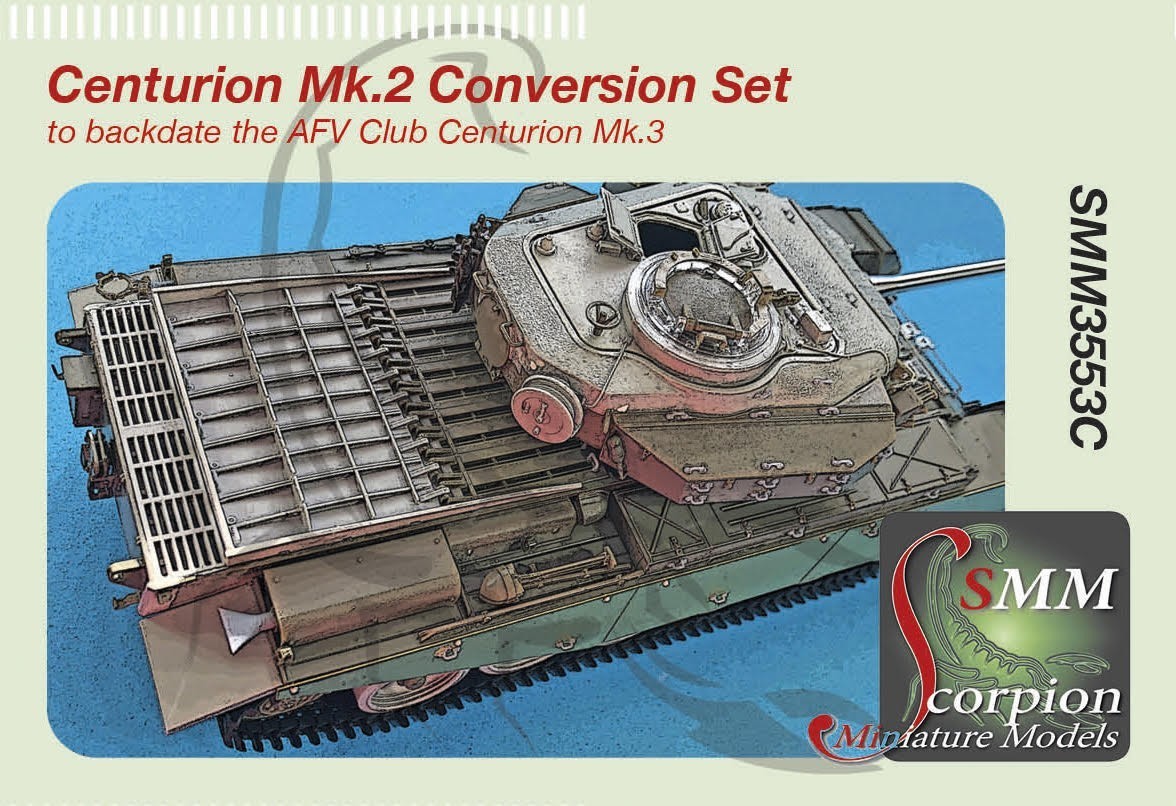 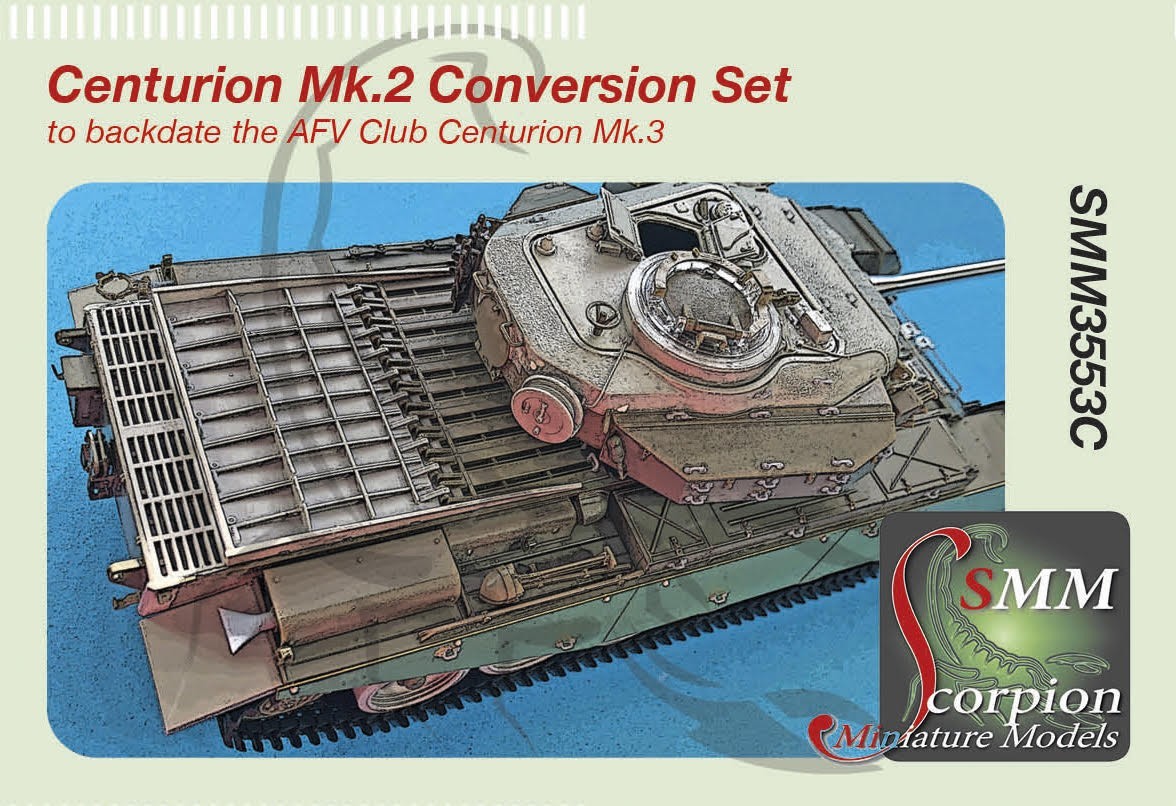 Following the relative success of the Mk.1 with its combined welded/cast turret, the Mk.2 was put into production with a new, fully-cast turret. Mk.1 and 2 also had slightly longer rear hull overhangs than the later Mk.3 and 5, hence them being named ‘long hull’.

Not immediately obvious is the fact that the Mk.2 and Mk.3 turrets are different. The right rear corner – behind the commander’s cupola – is more angular with a flat roof. An extra rib was also introduced across the rear deck, and gun rails fitted for the first time. 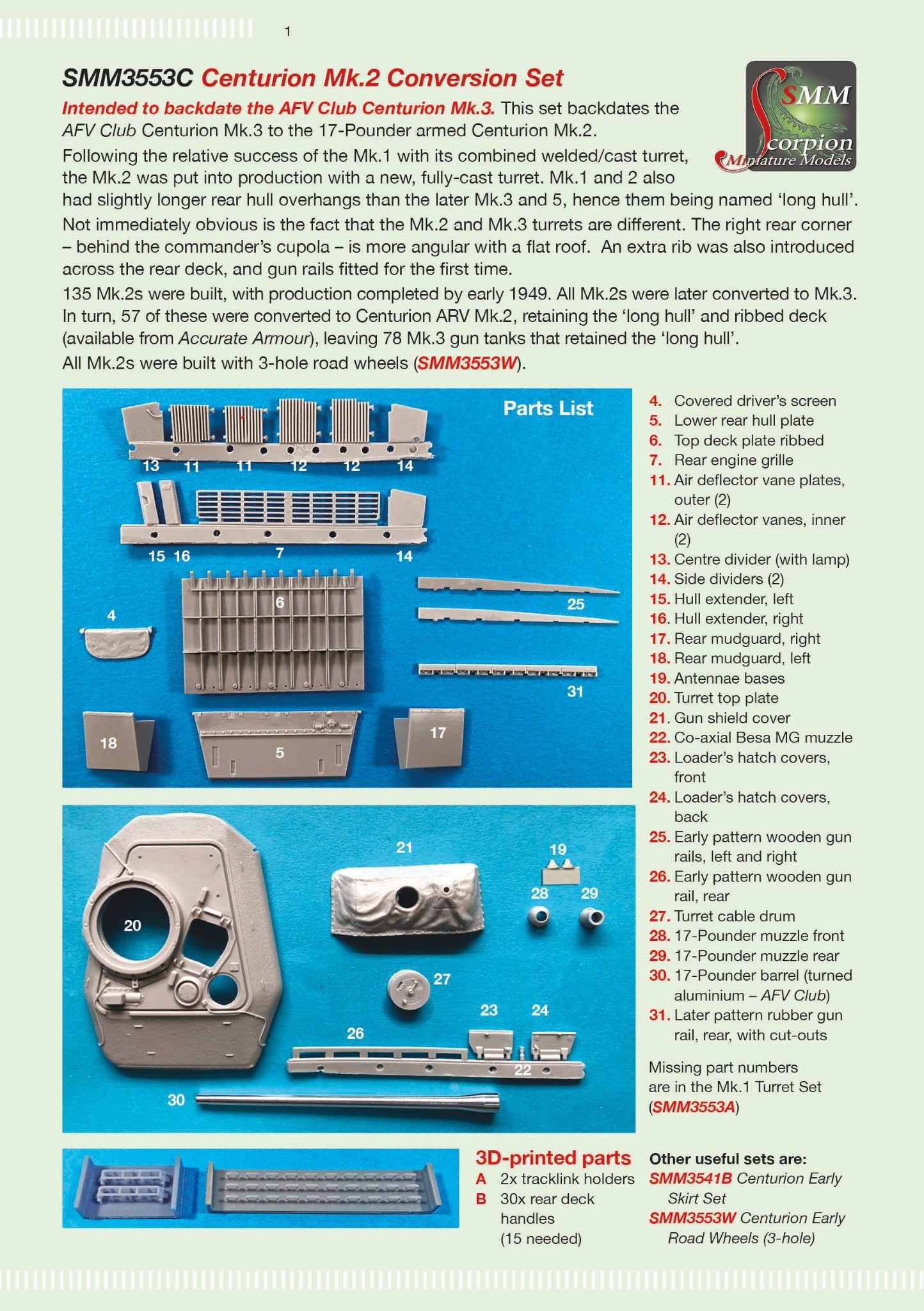 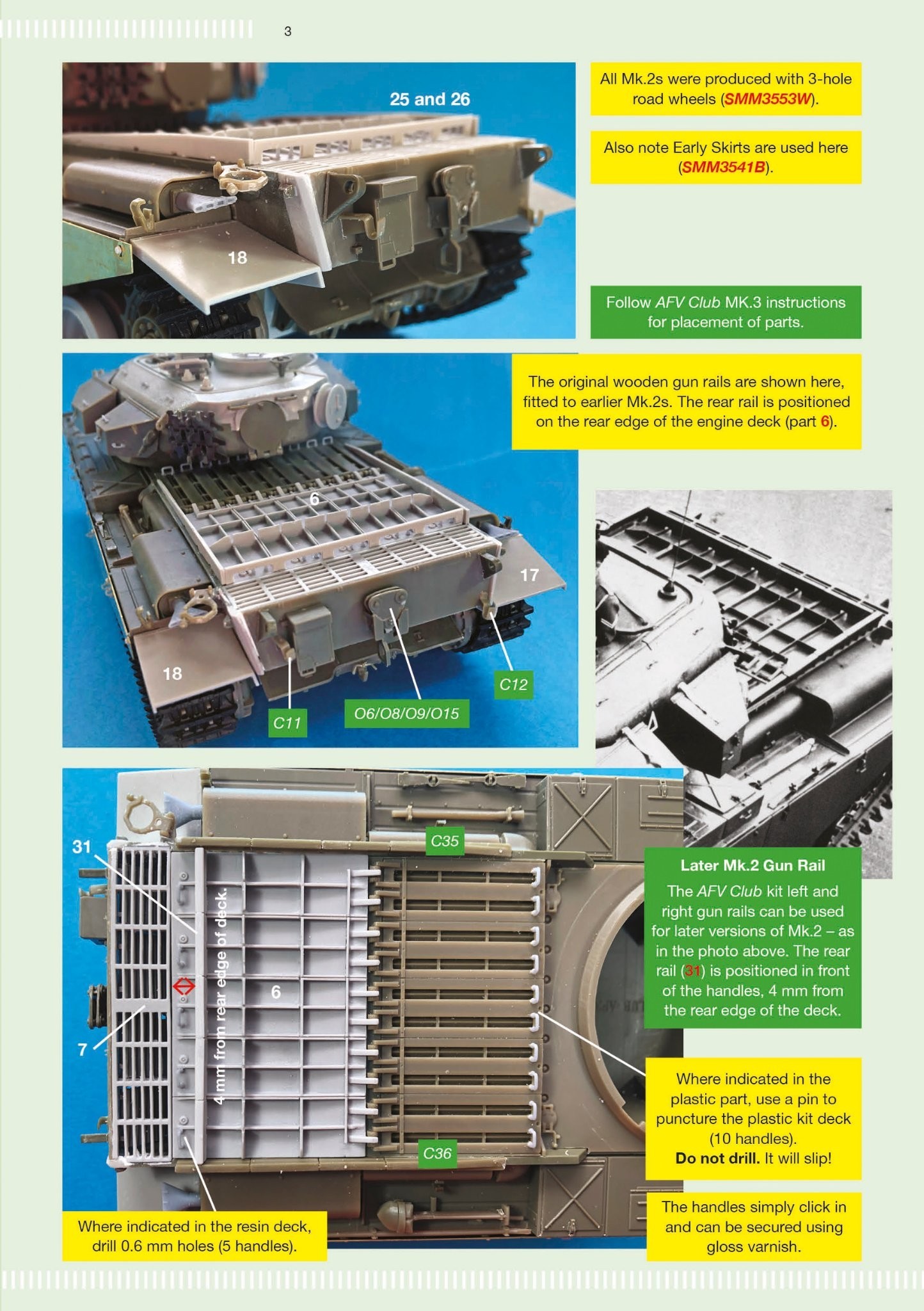 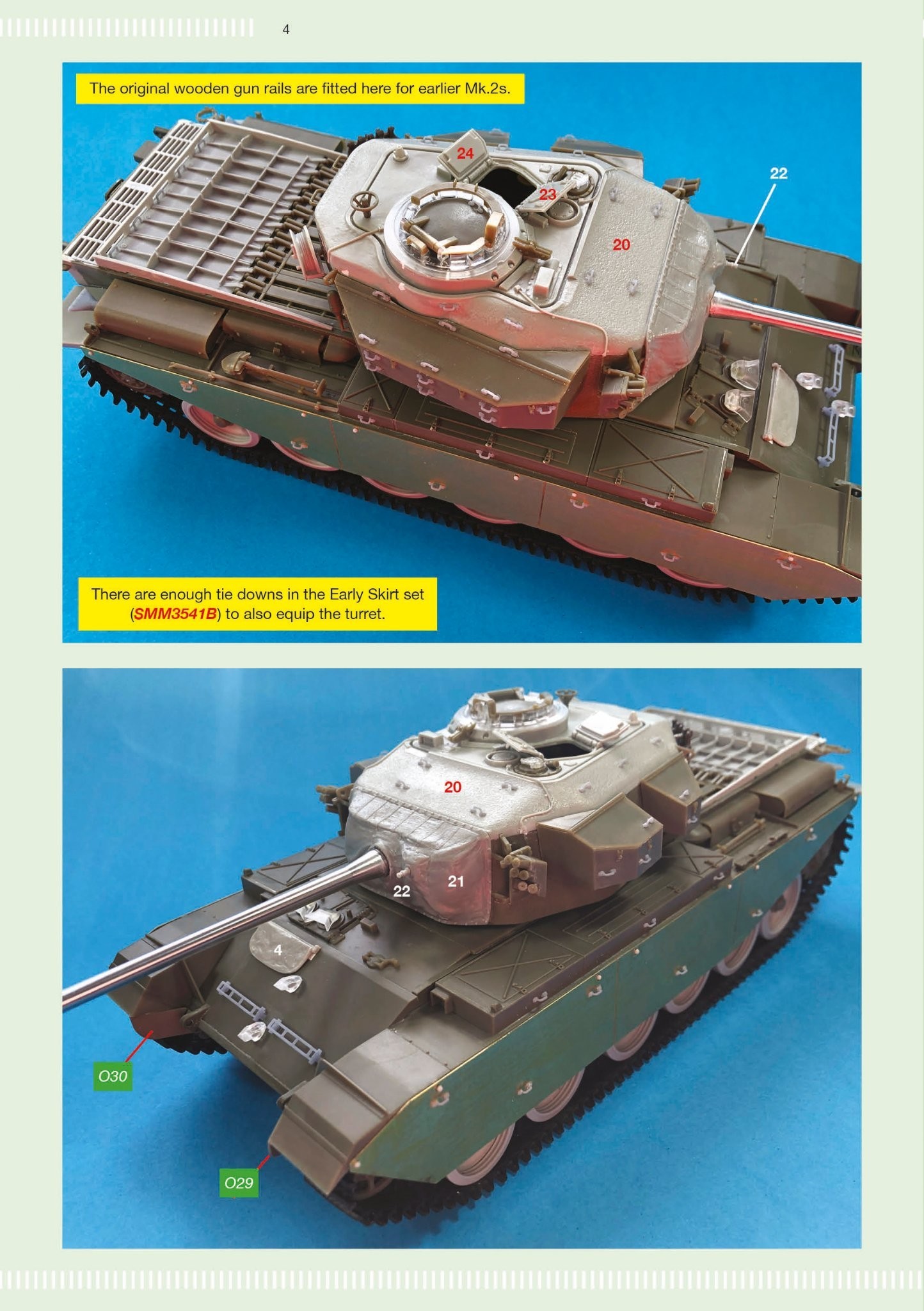 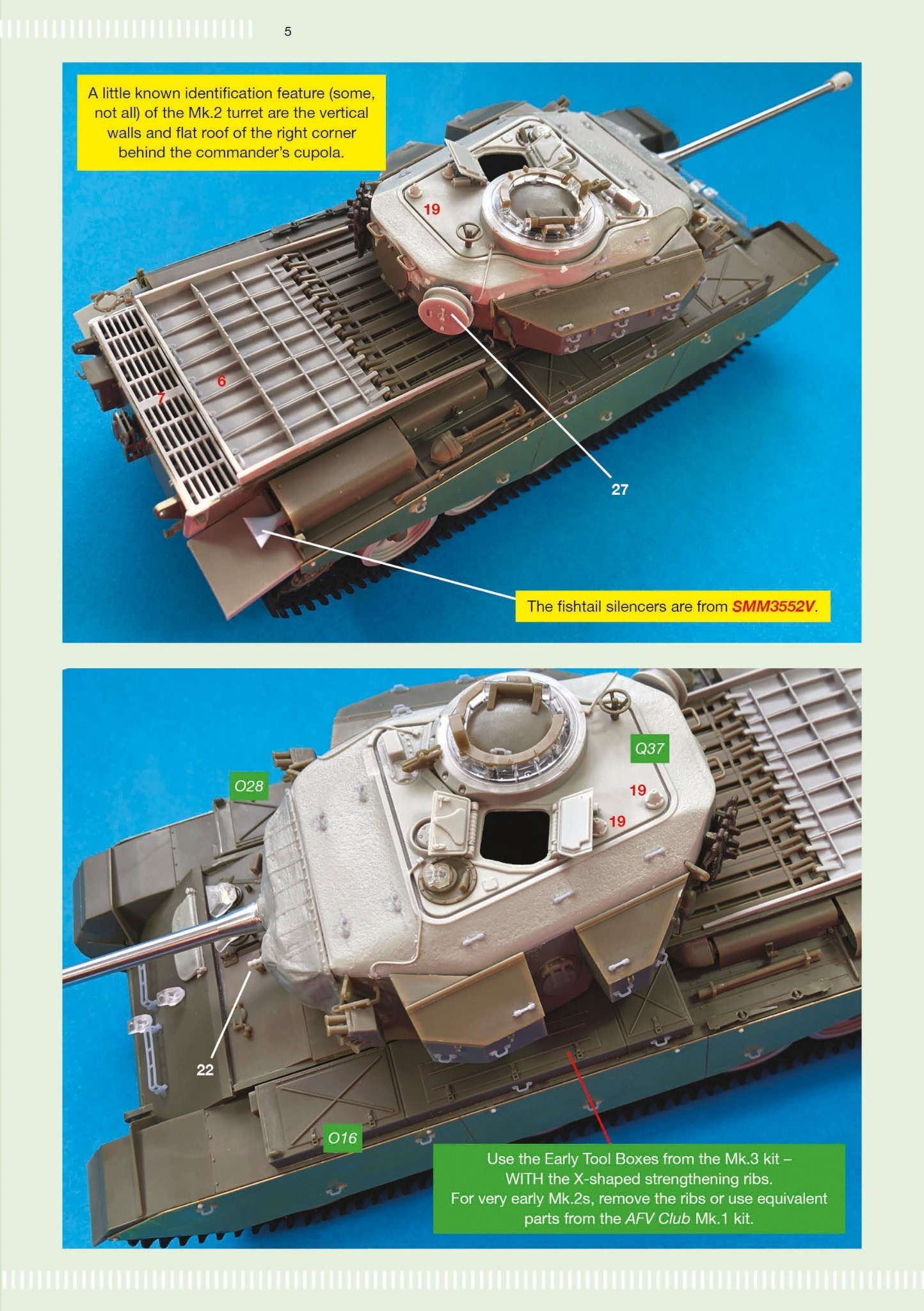 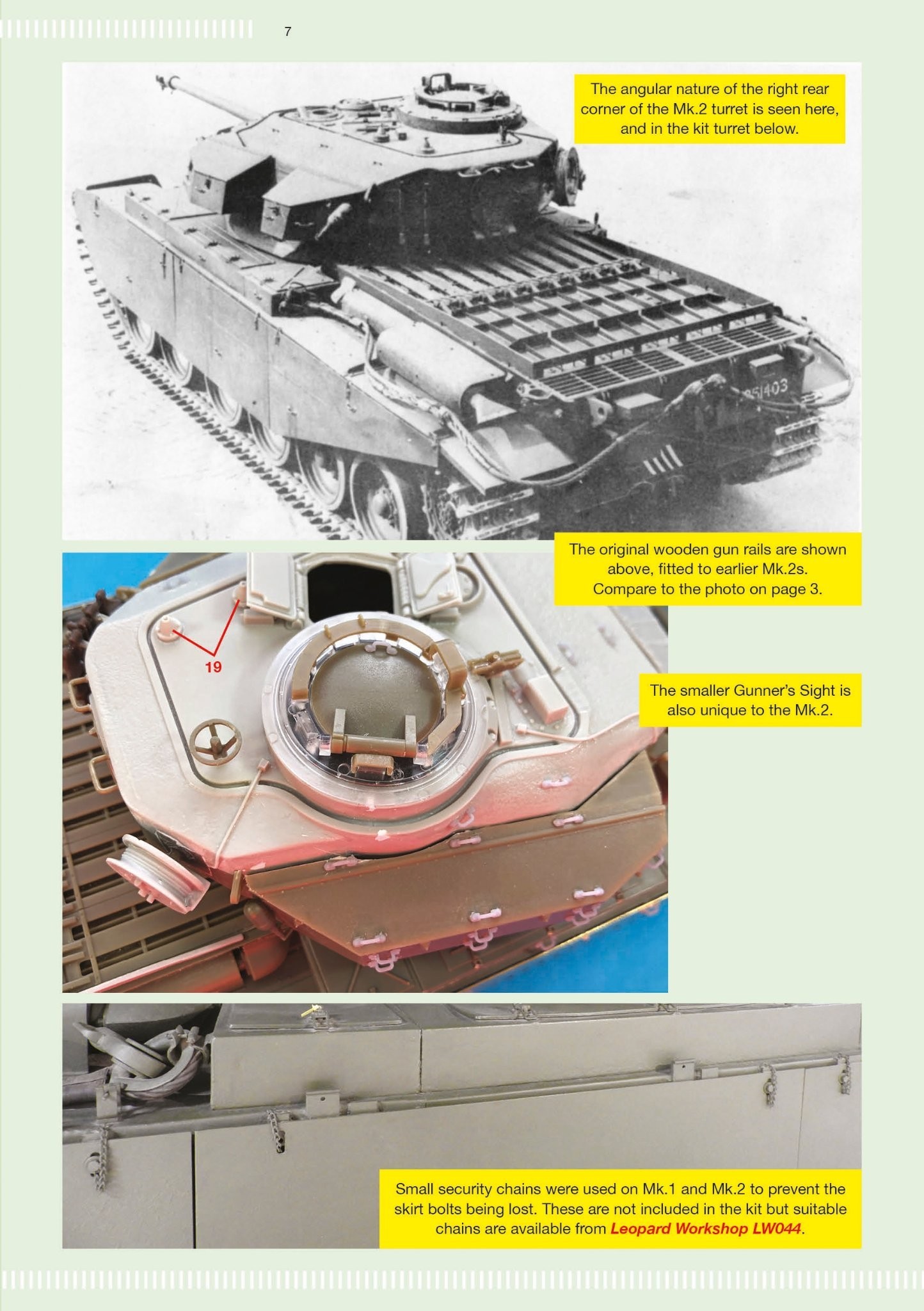