varanusk
Editor
posted on 1 year ago — updated on 5 months ago
2,875
views
Autumn Gale, the book dealing with the fights in Northern Belgium and The Netherlands between September and November, 1944, is available again. 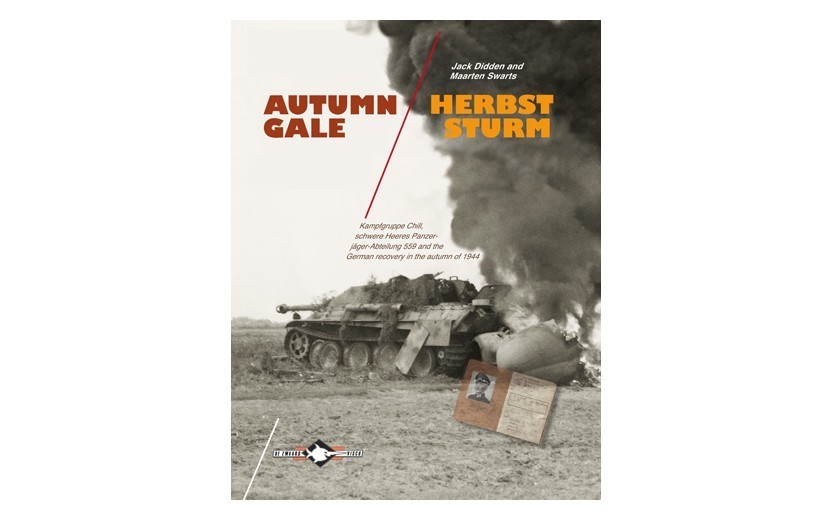 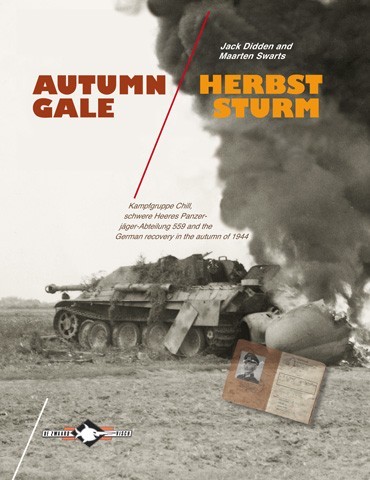 At a 545-pages (full-colour), this volume is a truly momentous study based on Allied, German and Dutch records, many of which have never been looked into before. It paints a vivid picture of how a small battle group slowed the Allied momentum at a crucial stage of the war. After the collapse of the German front in France the end of the war in Europe seemed within grasp, but the German recovery, dashed the Allied hopes. The story really begins with the capture of Antwerp on 4 September 1944 and then goes on to describe in full detail the various engagements in Northern Belgium (Merksem, Beringen, Hechtel, Geel, Ten Aard), the capture of Joe’s Bridge, operation Market Garden (focusing on Hell’s Highway), including the armoured battles near Son and Veghel. Next the battles for Breda, Bergen op Zoom and ‘s-Hertogenbosch are discussed, including the armoured engagements that took place near Wuustwezel, Roosendaal and Raamsdonk, until the final withdrawal of the 15. Armee behind the river Maas in early November. For the first time in a publication the real facts and details can be given about:

The great majority of the more than 800 photographs has never been published before and the maps are based on the original wartime ordnance survey maps, again in full-colour. 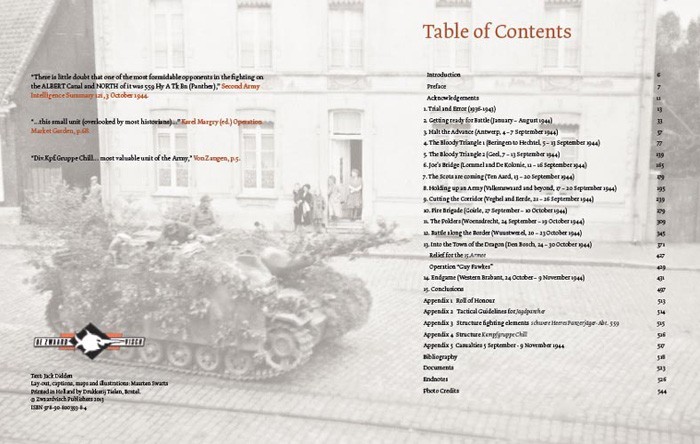 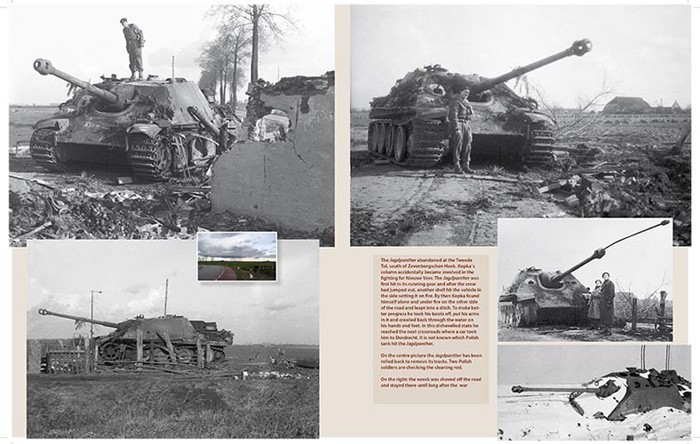 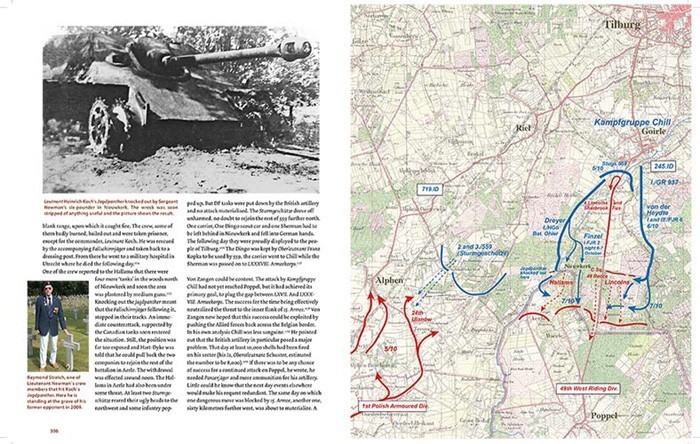 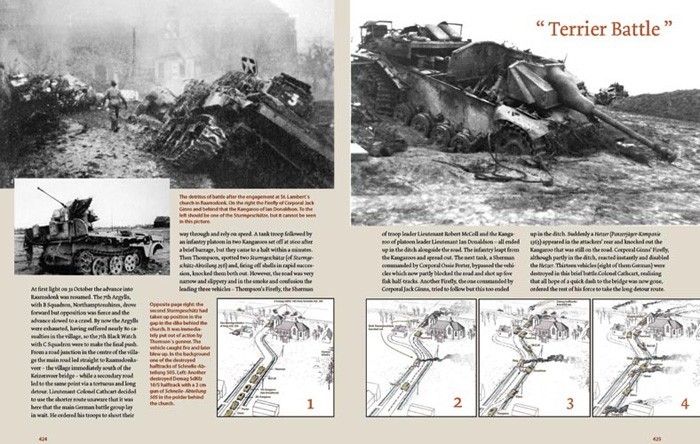