3rd Volume on the History of IV SS-Panzerkorps

varanusk
Editor
posted on 1 year ago — updated on 1 year ago
1,469
views
The 3rd and final volume on the IV SS-Panzerkorps by acclaimed author Douglas Nash has just been released. 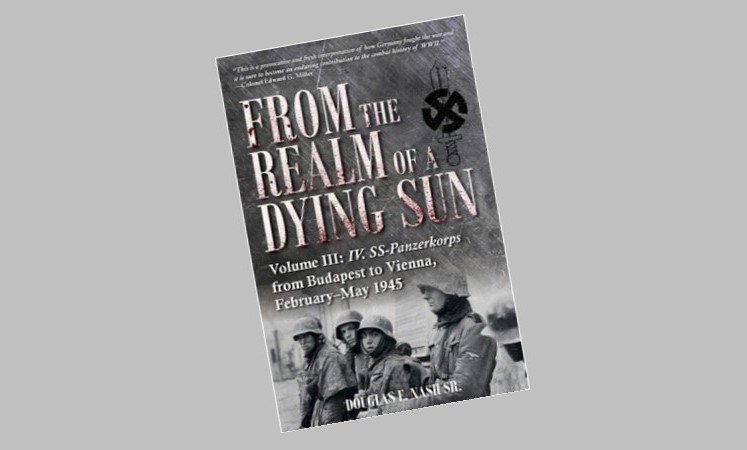 In the closing months of World War II, with Budapest’s fall on 12 February 1945 and the breakout attempt by the IX SS-Gebirgskorps having failed, the only thing the IV. SS-Panzerkorps could do was fall back to a more defensible line and fortify the key city of Stuhlweissenburg. Exhausted after three relief attempts in January 1945 and outnumbered by the ever-increasing power of Marshal Tolbukhin’s Third Ukrainian Front, SS-Obergruppenführer Gille’s veterans dug in for a lengthy period of defensive warfare. However, Adolf Hitler had not forgotten about the Hungarian theater of operations nor the country’s rich oilfields and was sending help.

To the detriment of the defense of Berlin, SS-Oberstgruppenführer Sepp Dietrich’s legendary 6. Panzerarmee was on its way, not to retake Budapest, but to encircle and destroy Tolbukhin’s forces and completely reverse the situation in south-eastern Europe in Hitler’s favor. This overly ambitious offensive, known as Frühlingserwachen (Spring Awakening), was soon bogged down in the face of resolute Soviet defenses aided by the springtime thaw. Heralded as Nazi Germany’s last great offensive of World War II, it resulted in great losses to Hitler’s last armored reserve in exchange for only minor gains. Though it played a supporting role during the battle, the IV. SS-Panzerkorps was soon caught up in its aftermath, after the Red Army launched its Vienna Operation that nearly swept the armies of Heeresgruppe Süd from the battlefield.

Withdrawing into Austria, Gille’s battered corps attempted to bar the route into Germany, while the Red Army bore down on Vienna. Forced to endure relentless Soviet attacks as well as the caustic leadership of the 6. Armee commander, General Hermann Balck, the men of the IV. SS-Panzerkorps fought their way through Austria to reach the safety of the demarcation line where it finally surrendered to U.S. forces on 9 May 1945 after nearly a year of relentless campaigning. 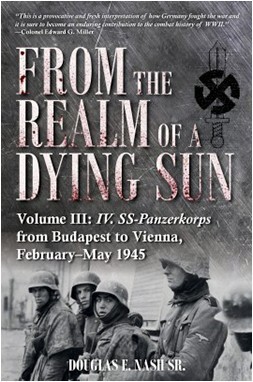