Merlin
Editor
posted on 4 months ago
1,534
views
New from CMK comes a 1:72 resin kit of a German naval gun as employed on land to defend occupied Europe against liberation by the Allies. 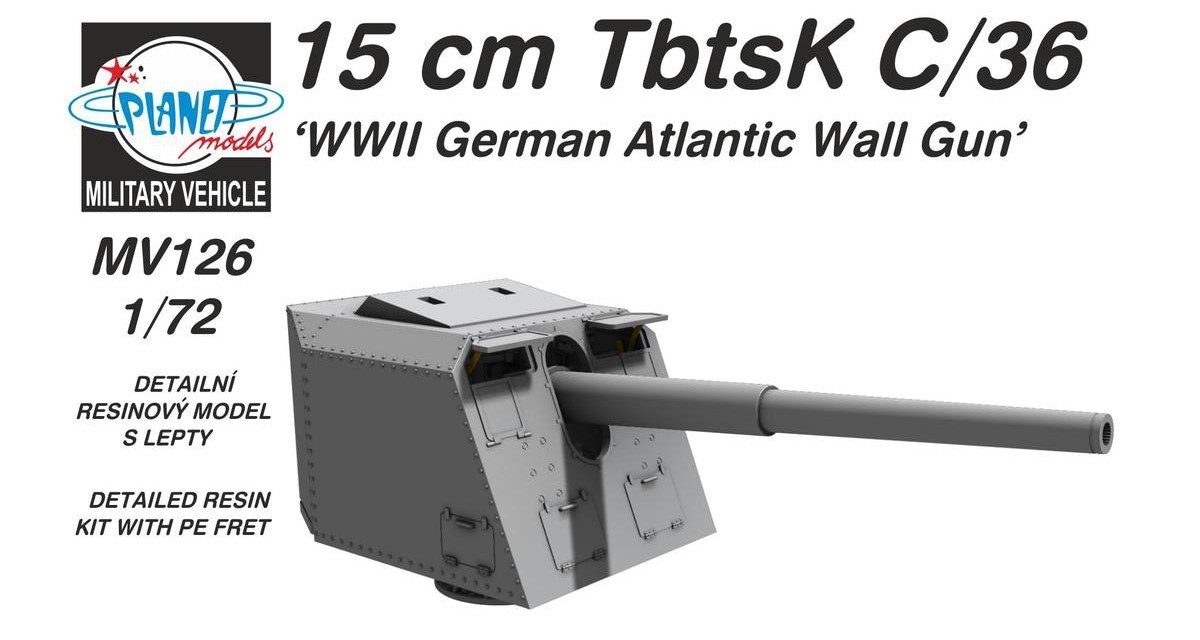 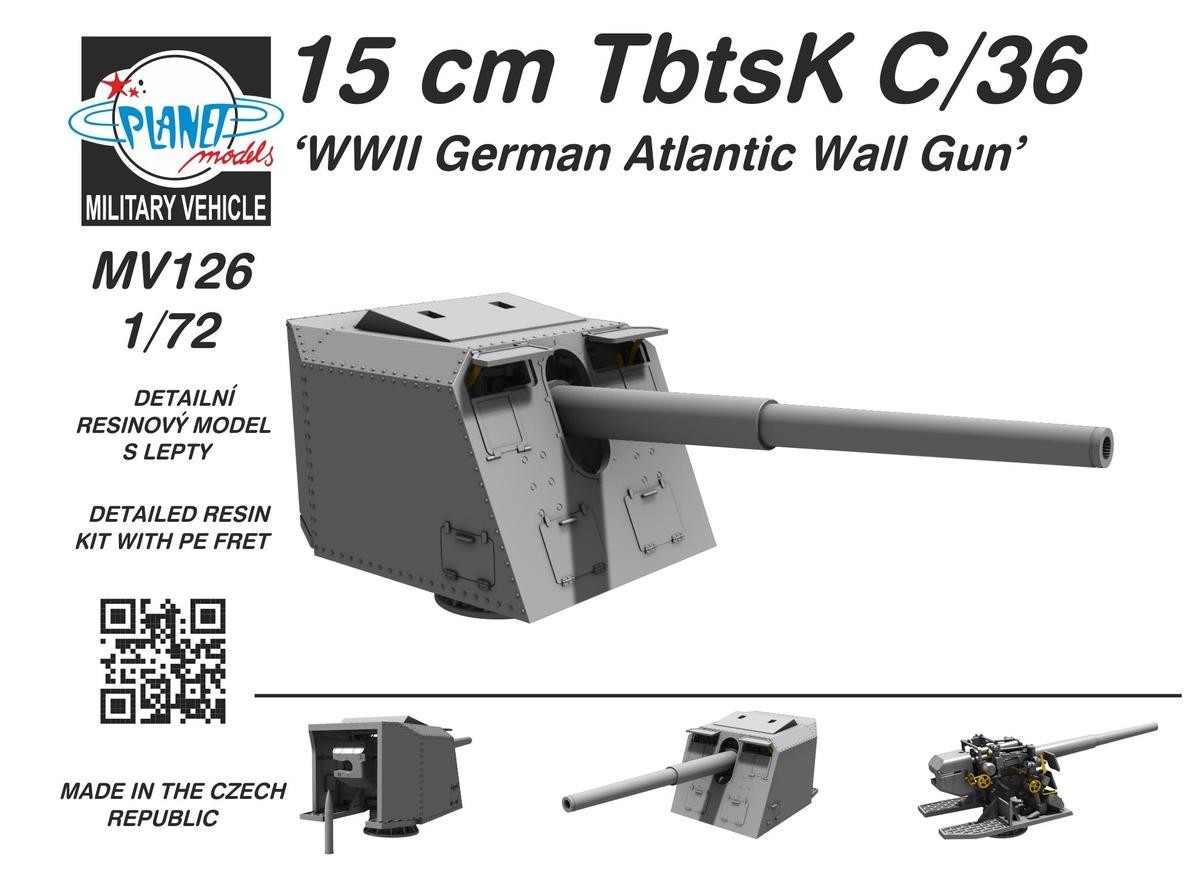 German naval gun in the standard style gun turret was originally developed as main armament of German destroyers and secondary armament of heavier vessels including the planned battle ships of the Kriegsmarine. Following some modifications due to trouble with the the destroyers’ centre of gravity, majority of the built gun turrets was used in the concrete casemates of the Atlantic Wall. The guns were used both in the open fire positions and the reinforced concrete bunkers. Finely detailed resin cast parts come with a fret of etches. 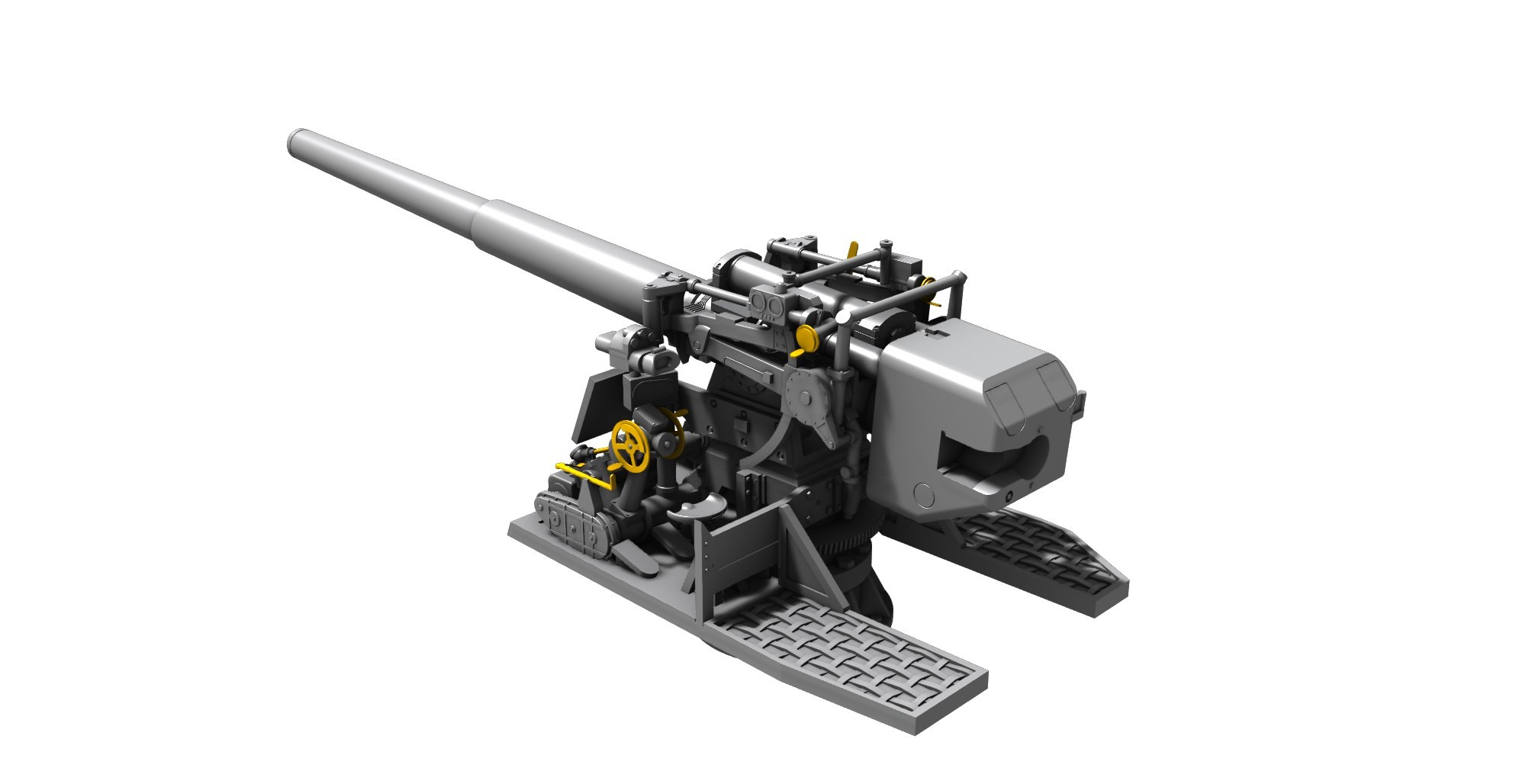