REPLY & QUOTE
pbennett (Paul Bennett) said
Although I can't find any reference images to confirm this, I understand that the IDF used the early M109 (short barrelled version) in 1973. If this is correct, would either of Revell's 1/72-scale kits (refs. 03265 or 03305) be suitable for a simple conversion? 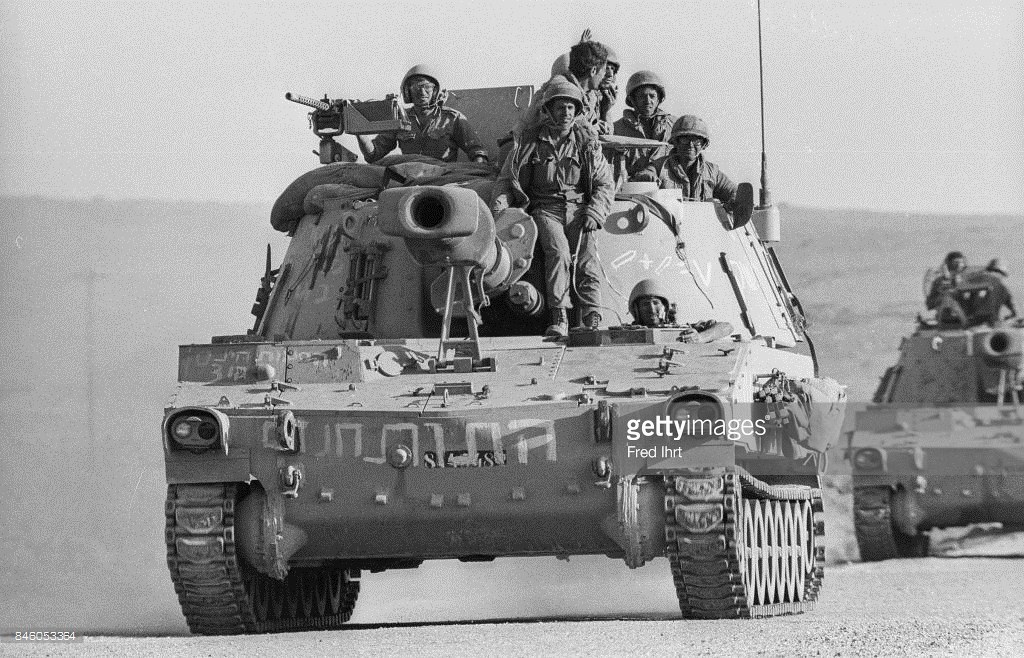 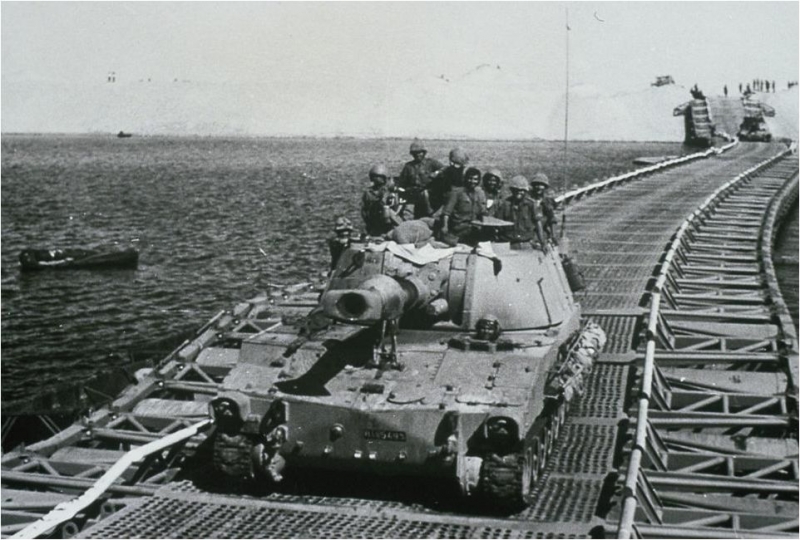 REPLY & QUOTE
Frenchy (Henri-Pierre) said
The original muzzle brake can be seen as well, in earlier pics. Maybe some M109's from the first batch were used in 1973... : 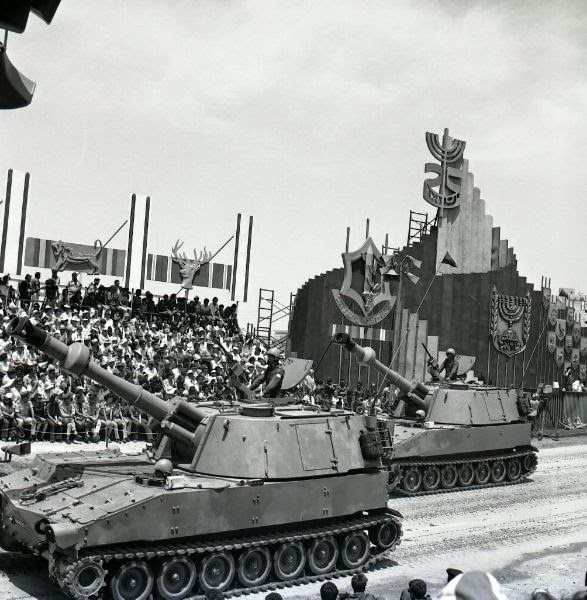 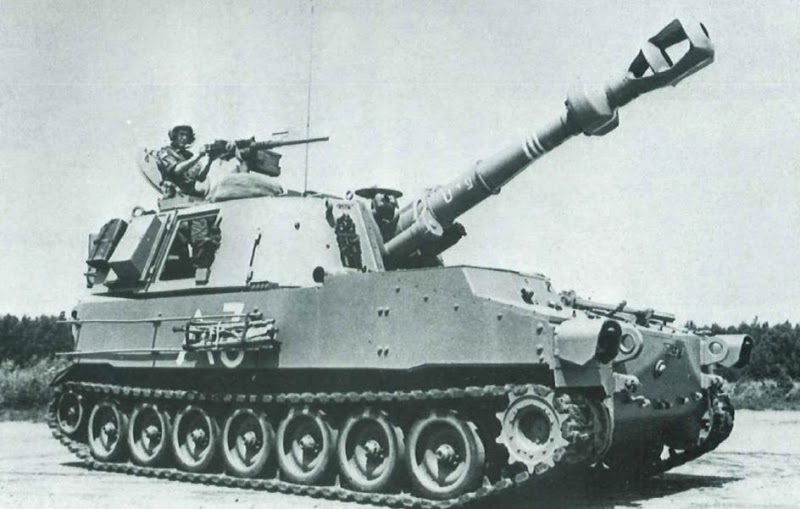 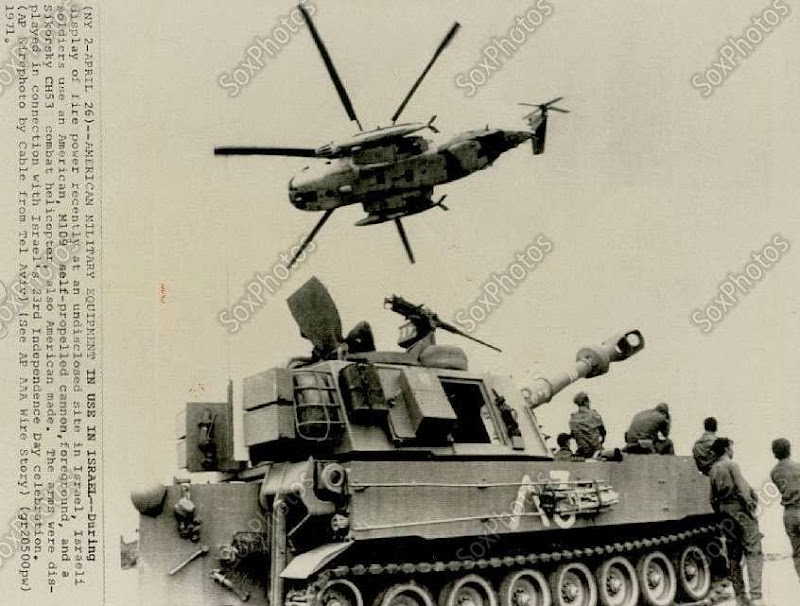 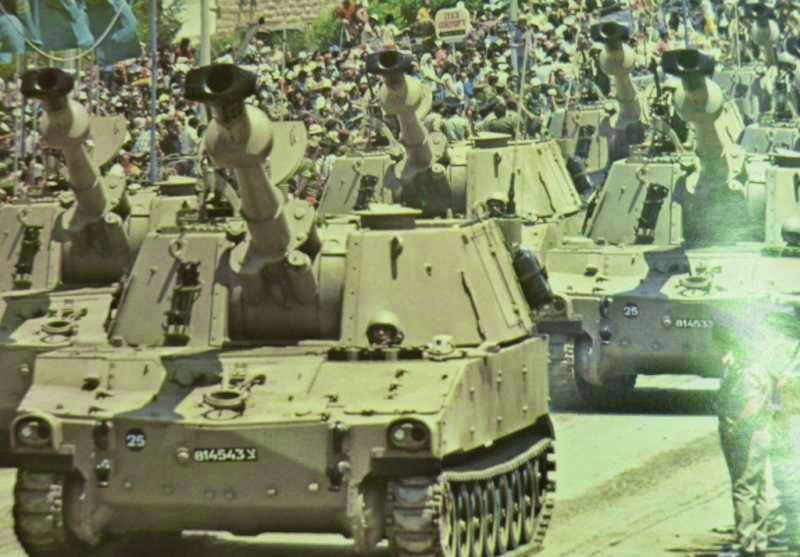 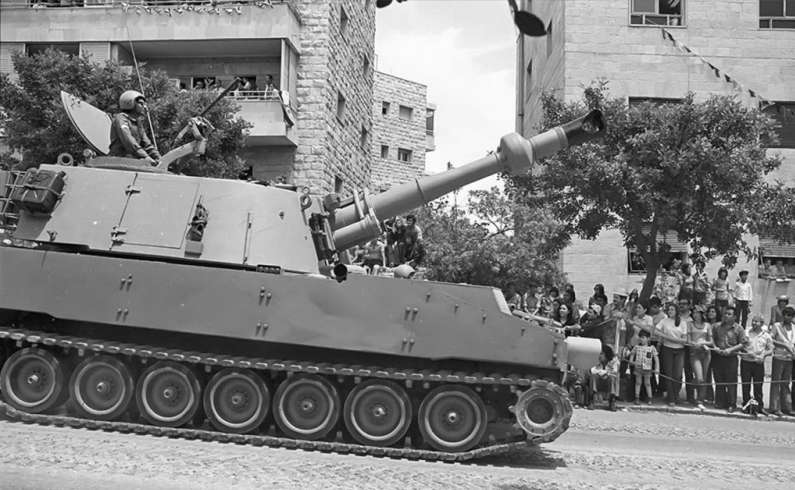 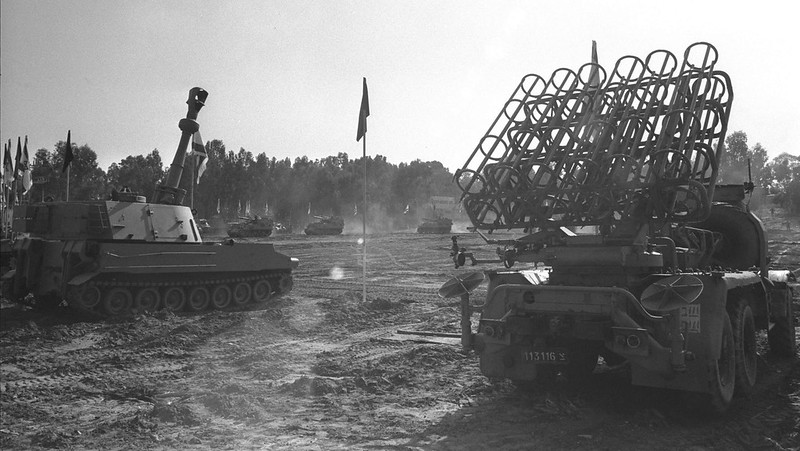 Although I can't find any reference images to confirm this, I understand that the IDF used the early M109 (short barrelled version) in 1973.

The IDF ordered 24 M109s from the first production series equipped with the M126 (caliber 23) gun in '69, received them in '70. All but one participated in the Yom Kippur War. At the beginning both units equipped with M109s fought against the Syrians on the Golan Heights; at later stages one of them was transferred to the Egyptian front in the Sinai Peninsula.

Another batch of 36 arrived right after the war, possibly also from the first production series. 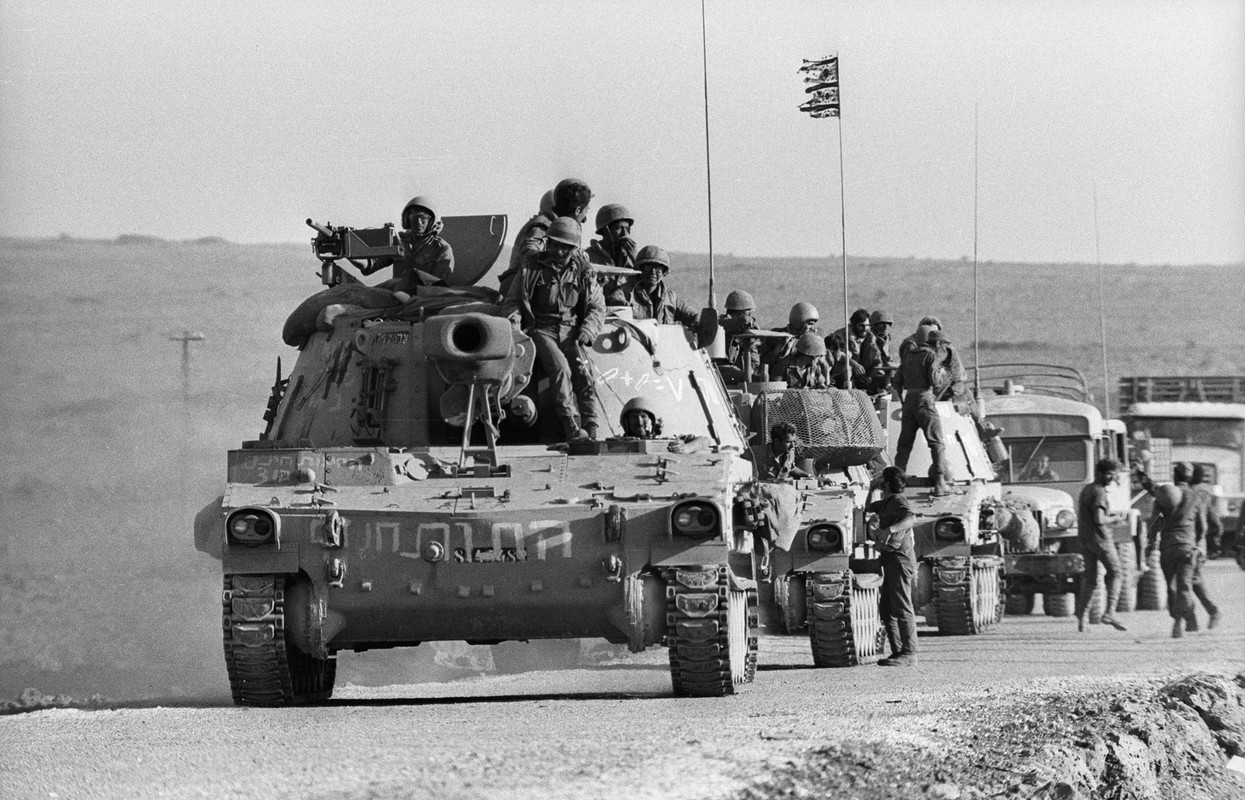 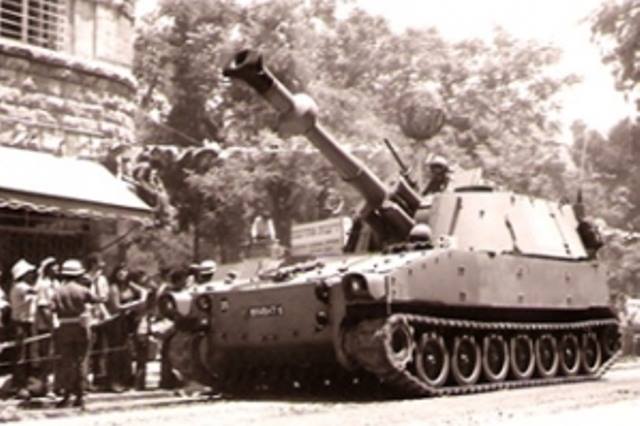 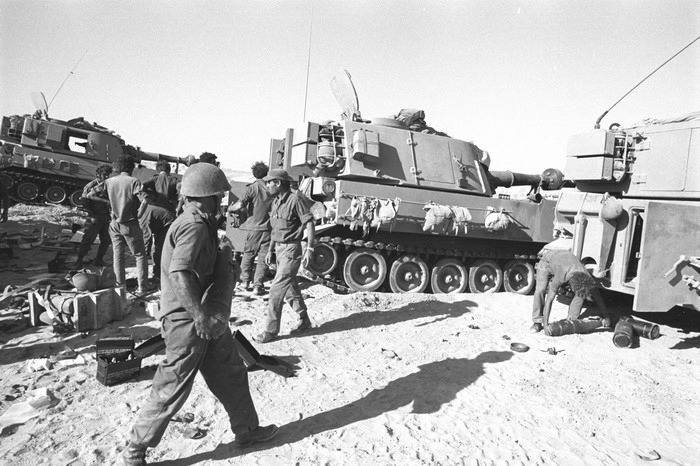 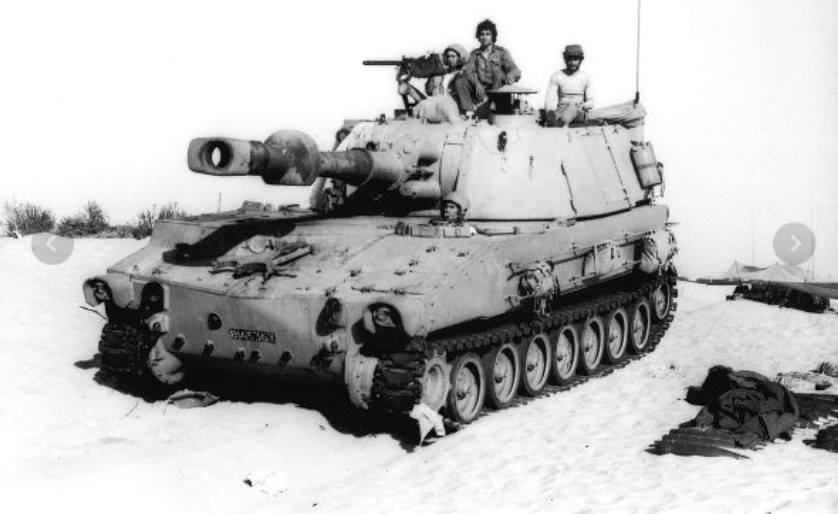 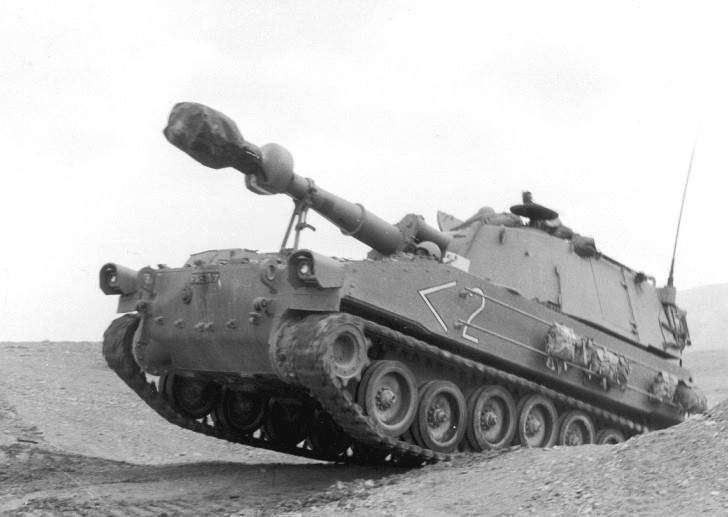 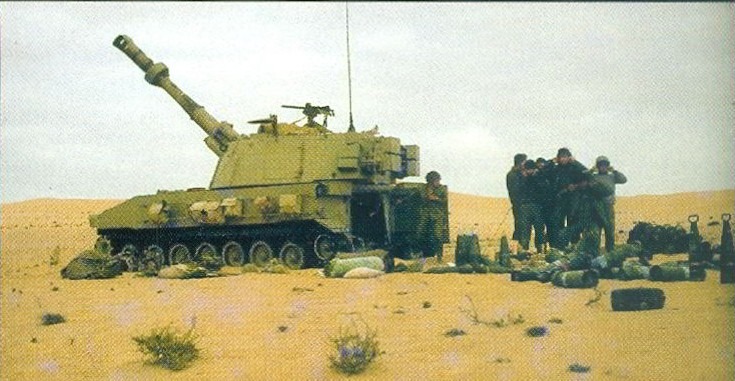 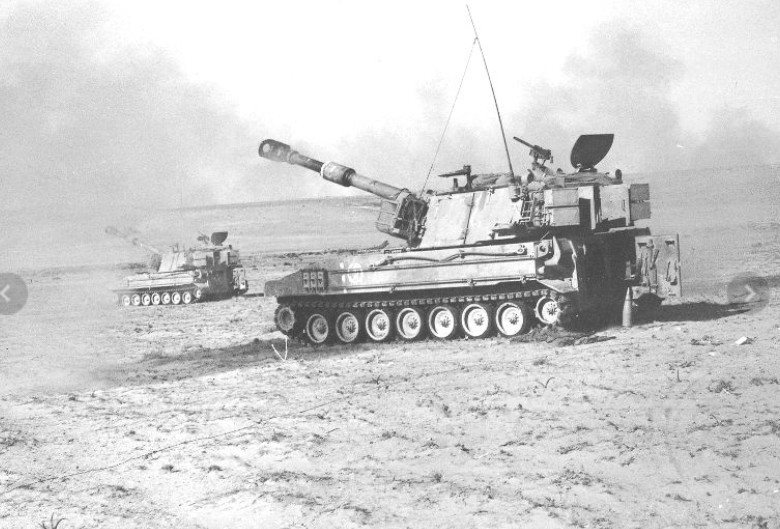 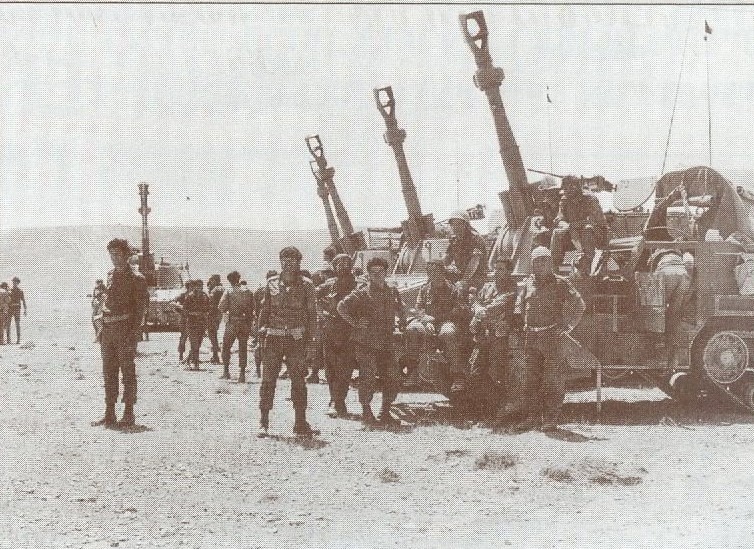 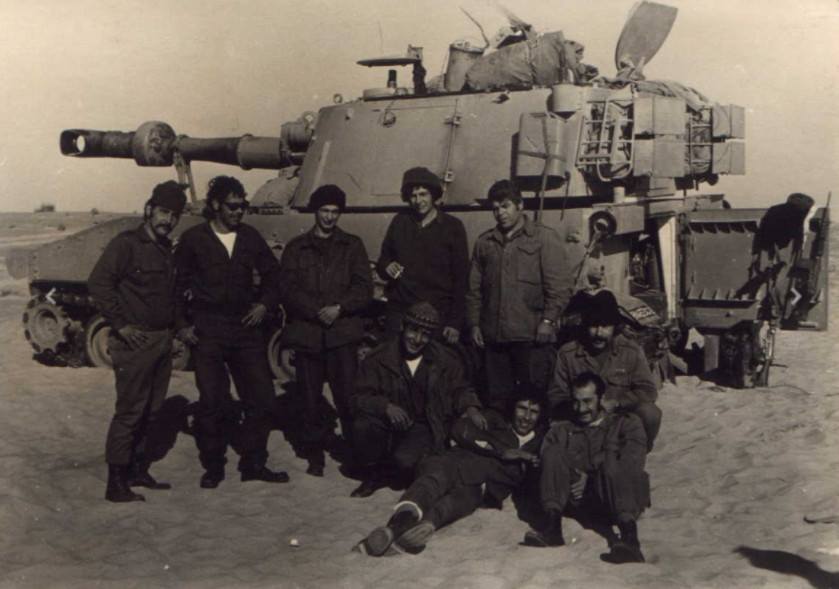 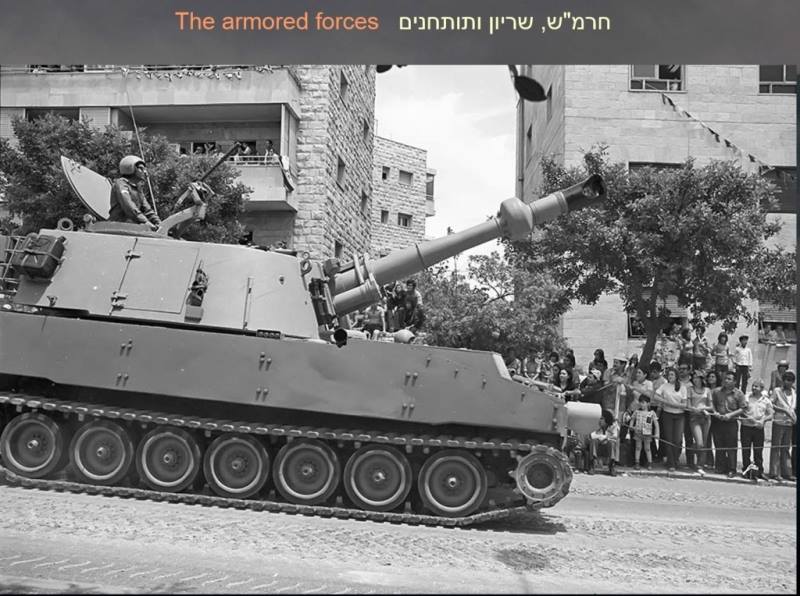 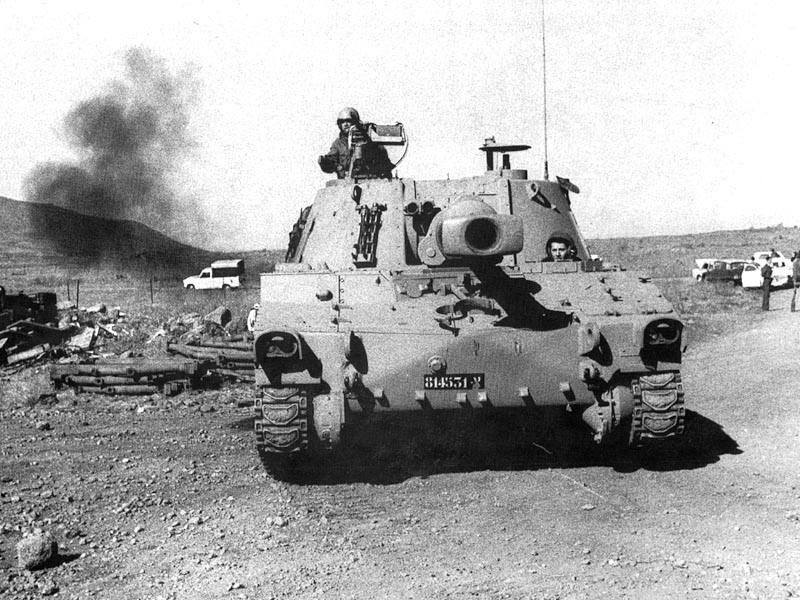 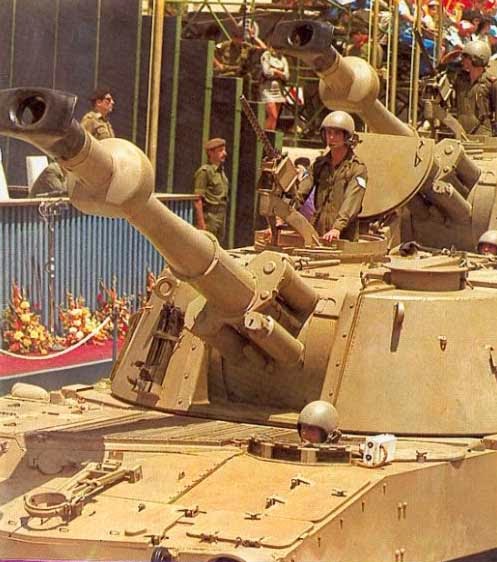 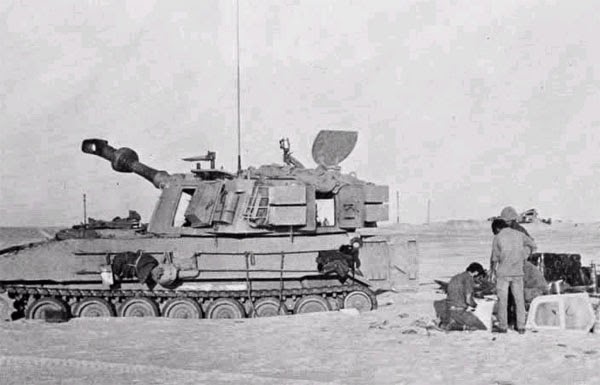 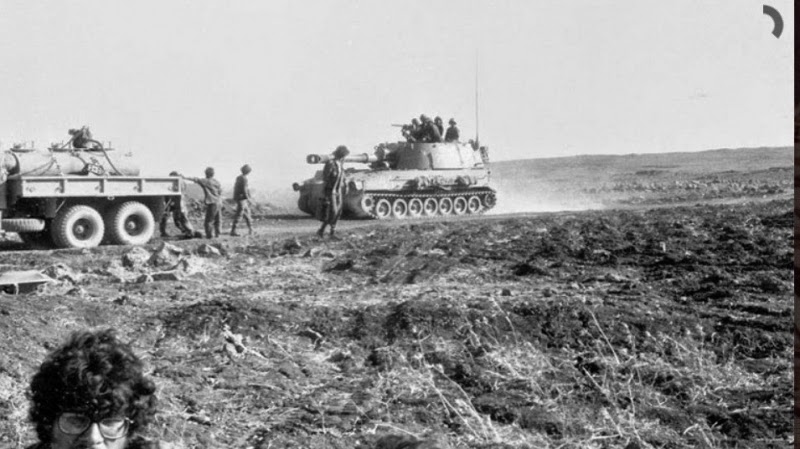 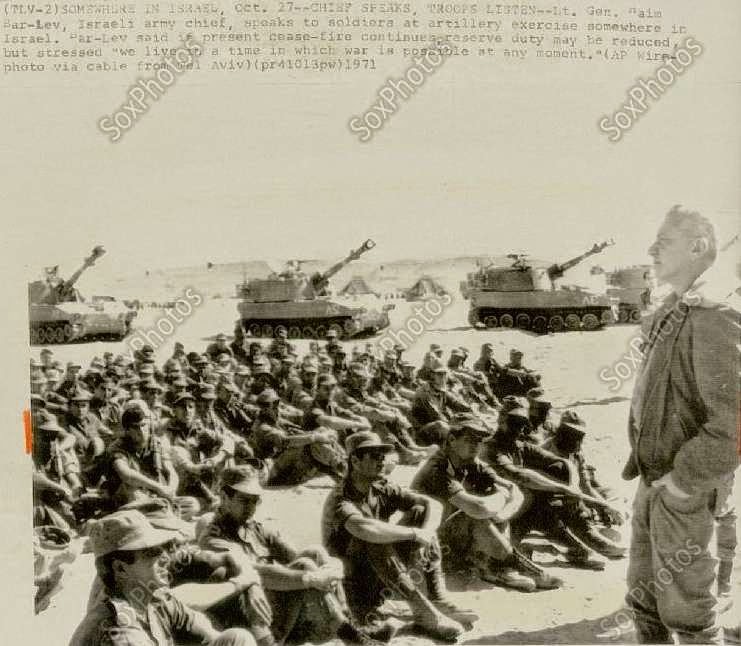 REPLY & QUOTE
pbennett (Paul Bennett) said
Excellent! That's certainly on my list of projects ... along with lots of others.

REPLY & QUOTE
afvaficionado (Malcolm Te Moananui) said
Does anyone know why the Fume/Bore evacuator is shaped like that (short & fat)rather than the long & lean configuration usually seen on tanks? Is it due to relatively short barrel?

REPLY & QUOTE
mertox (Bo) said
They used the long barrel version also. Check out the Doher and the Rochev. http://www.army-guide.com/eng/product3305.html

REPLY & QUOTE
afvaficionado (Malcolm Te Moananui) said
Hi Bo
You mean the 39 calibre 155mm barrel? Yes that has the long & lean Fume/Bore evacuator, and does suggest that the configuration may be due to barrel length.
Do any of our Red Leg (Arty) members have a definitive answer?