REPLY & QUOTE
errains (Eric Rains) said
BTW that is the same Abrams in the link as the one in the first post, same registration number...Koolness

REPLY & QUOTE
Kenaicop (James L. Johnson) said
Draw it out or find it on the web and make your own decals to place on the model, instead of painting directly onto the model by hand

REPLY & QUOTE
Death Before Decaf. 4MY

REPLY & QUOTE
cabasner (Curt Basner) said
In case anyone cares, I got an answer about the Grim Reaper from Chris Jarrett, and the answer is that the Grim Reaper was hand painted after a bit of practice. Ill need to see if my painting skills are up to the challenge! 😊

Thanks to everyone who posted in this thread. Now, I'm left with one last challenge...finding the decals for the 'Grim Reaper' on the smoke grenade lockers. I've tried writing to c2jerrett, at Missing-Lynx who built his own version of this tank back in 2012, but I've never received a response from him regarding the decals (his tank is shown in one of links that dinovision79 posted; many thanks for that, Denes!), but even with the decals that my friend Pete Becerra posted, that particular decal is not included. I guess, worst case, I could recreate this tank without those 'Grim Reaper' decals, but I think it would be lacking a significant identifying feature.

I would truly appreciate hearing from anyone with any thoughts about these decals!!!

REPLY & QUOTE
Tank1812 (Ryan K) said
As I recall the EAP vehicles at 29 Palms did not have chevrons cause they where rental tanks, just registration numbers (USMC 6 Digits).

The first few posts in this thread could help you, especially #5, wip, finished photos and history of the tank.

REPLY & QUOTE
cabasner (Curt Basner) said
Pete, you are always there to help!! Many thanks, my friend!

Here are a few sets I found for you. 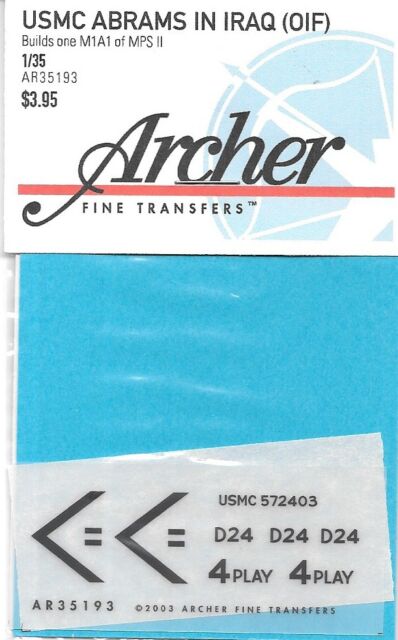 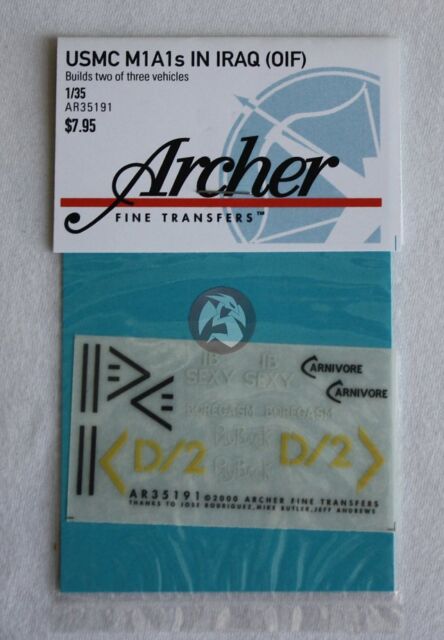 I've been intrigued with the below image of a USMC M1A1 ever since I first saw the picture (I know this is a USMC copyrighted photo...use for info only). I plan to duplicate this tank/image, using the Meng TS-032, USMC M1A1 kit, but, I have no idea what the markings look like on this tank on the front bumper and the rear of the tank (the info on the image shows this to be a training tank at 29 Palms). Based on the image, can any of you Marine tank guys give me an idea what the markings might look like, or at least, the best way to come up with markings that would at least not be glaringly wrong, and, ideally, what aftermarket decals might be best to use. Many thanks in advance! 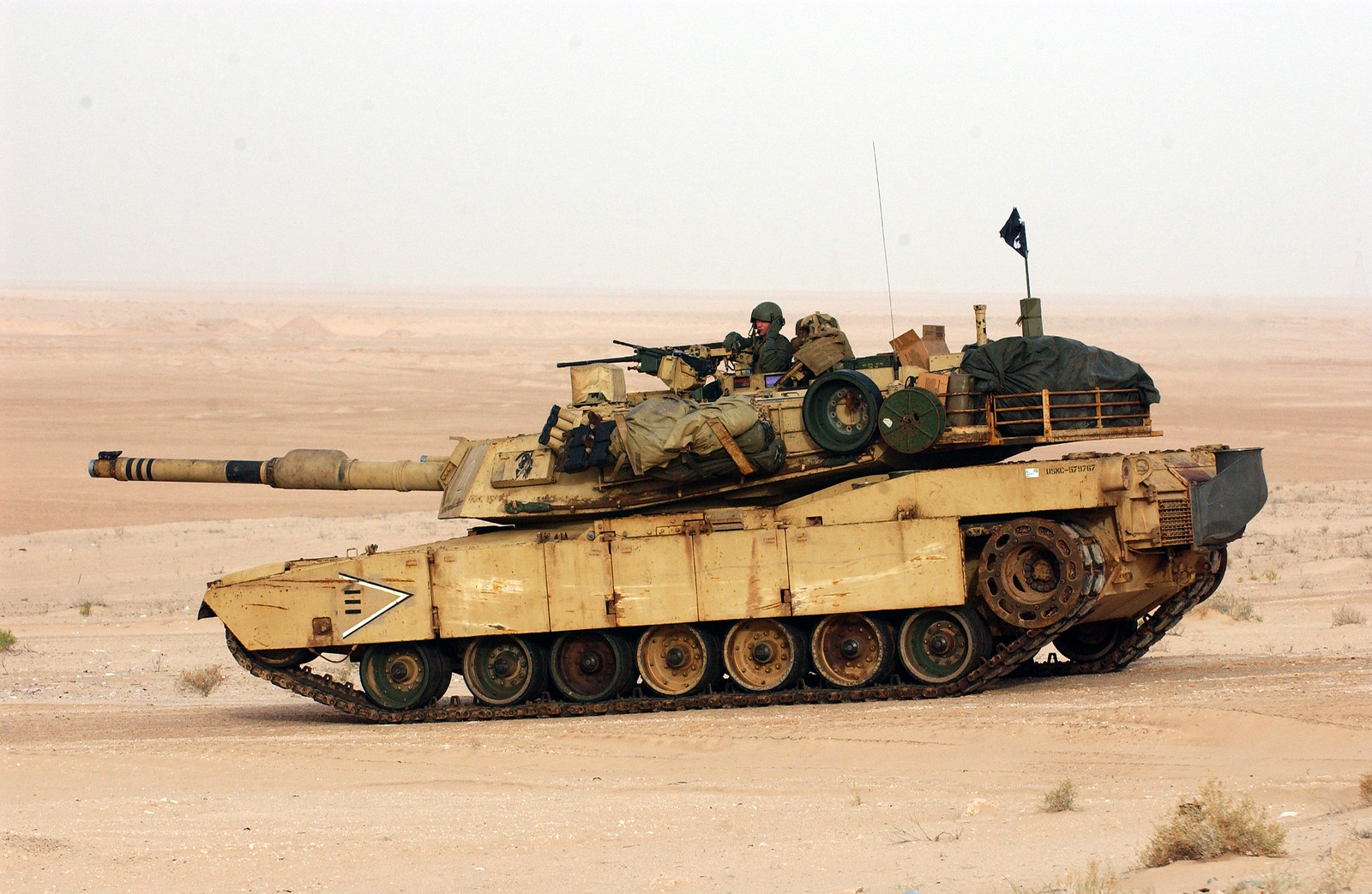