REPLY & QUOTE
Littorio (Luciano Satornetti) said
Following along Magnus as I received one of these for Christmas plus its always good to see your work.

REPLY & QUOTE
magnusf (Magnus Fridsell) said
Joel! How on earth did you do that? I think that post was up for like three minutes before you found it

REPLY & QUOTE
Press banner to the right for my current build!

REPLY & QUOTE
Joel_W (Joel Willstein) said
Magnus,
another build ready to go. I'll be following it right to completion for sure.
Joel

REPLY & QUOTE
magnusf (Magnus Fridsell) said
I did an Eduard 110 five years ago, ever since then I've been waiting for one of the later night fighter variants. Not that I have ever been a real 110-fan but the kit was so nice that I felt like doing another one

As you can see, I've made some progress already, I've had it on the build table besides my other projects and whenever there have been any spare time I've done some basic assembly and clean-up of the parts. But now, with the latest Spitfire finished it is time to start this one for real! 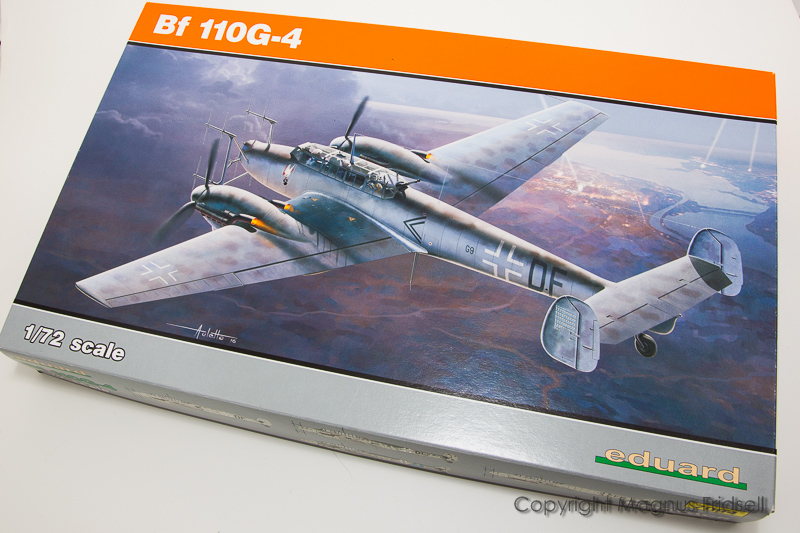 Boxart is as usual when it comes to Eduard really boxART! 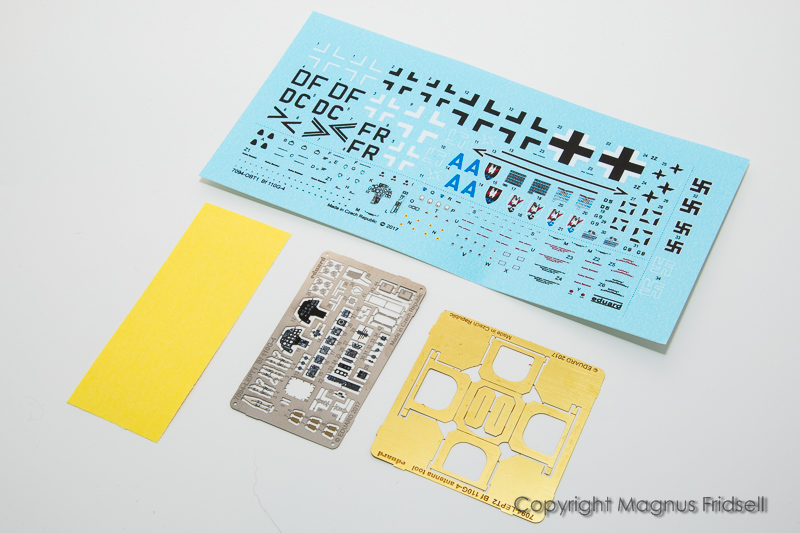 Decals for four different aircraft, masks (highly relevant for this kind of canopy

!), coloured etch and finally an etched mounting jig for the radar antennae! 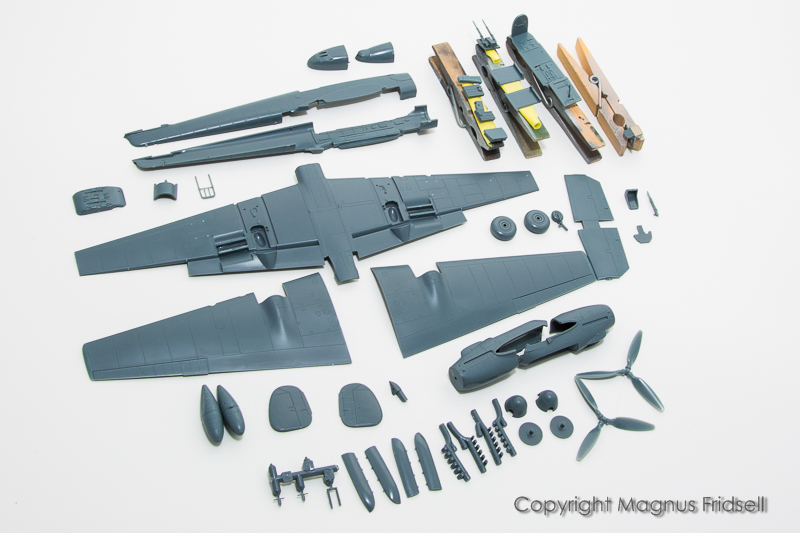 A load of bits and pieces! Next step will be a coat of primer.

REPLY & QUOTE
Press banner to the right for my current build!