REPLY & QUOTE
justsendit (Mike Freeman) said
Michael,
Nice to see someone tackling this kit ... or should I say ... these kits?

I appreciate your words .

REPLY & QUOTE
easyco69 (Easyco) said
Amazing stuff! You have a lot of work set out for yourself. Good job! 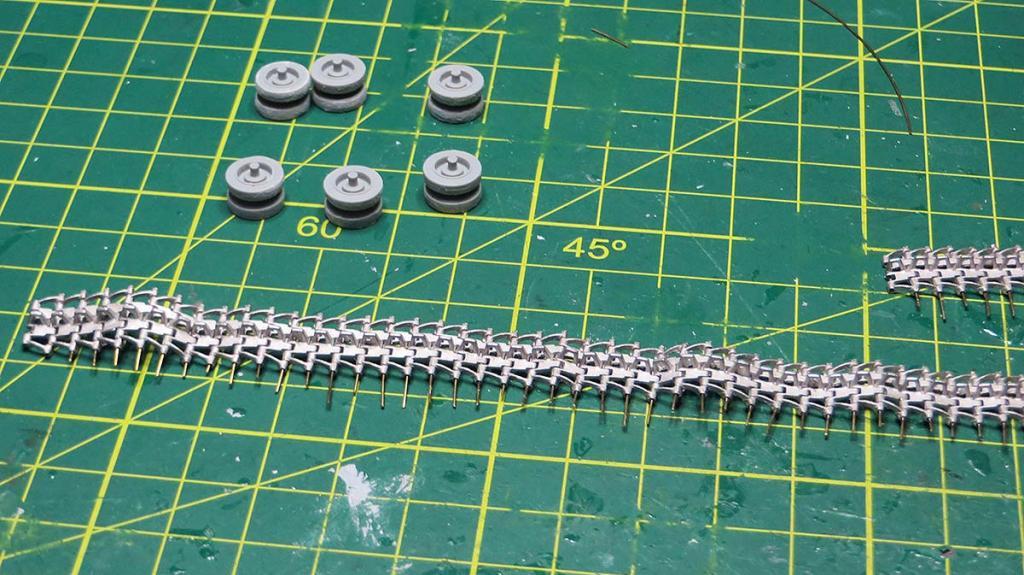 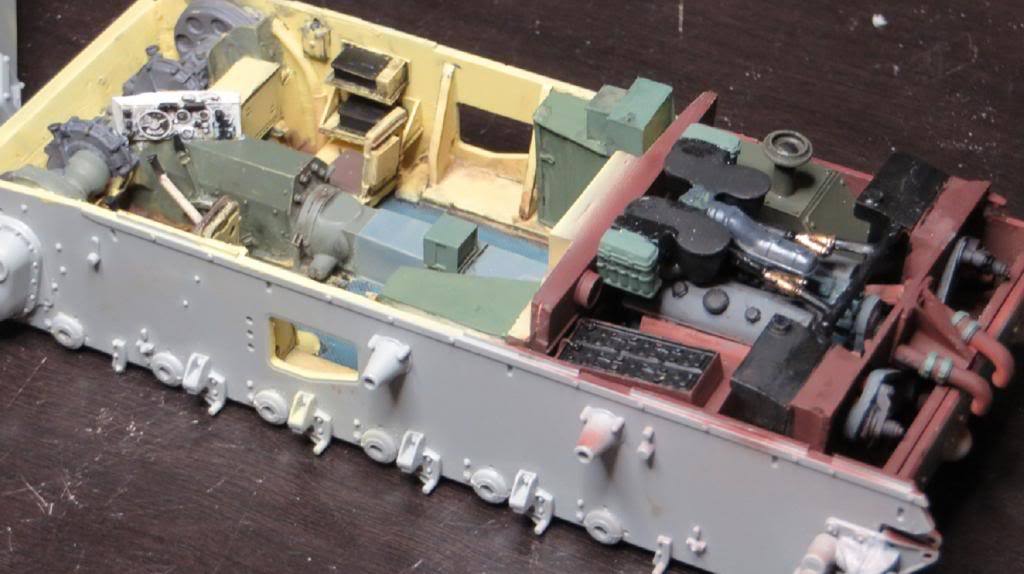 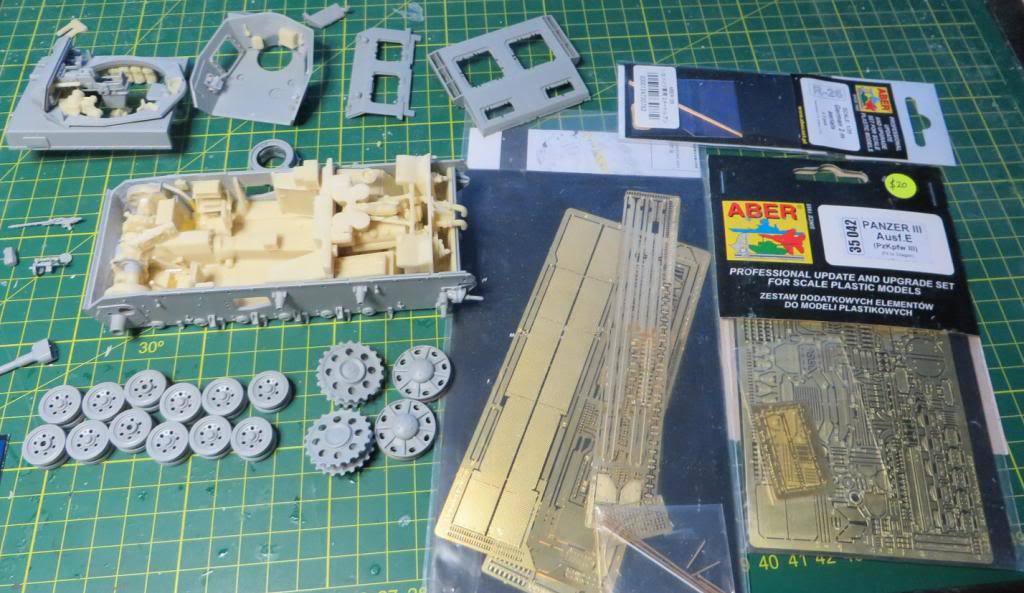 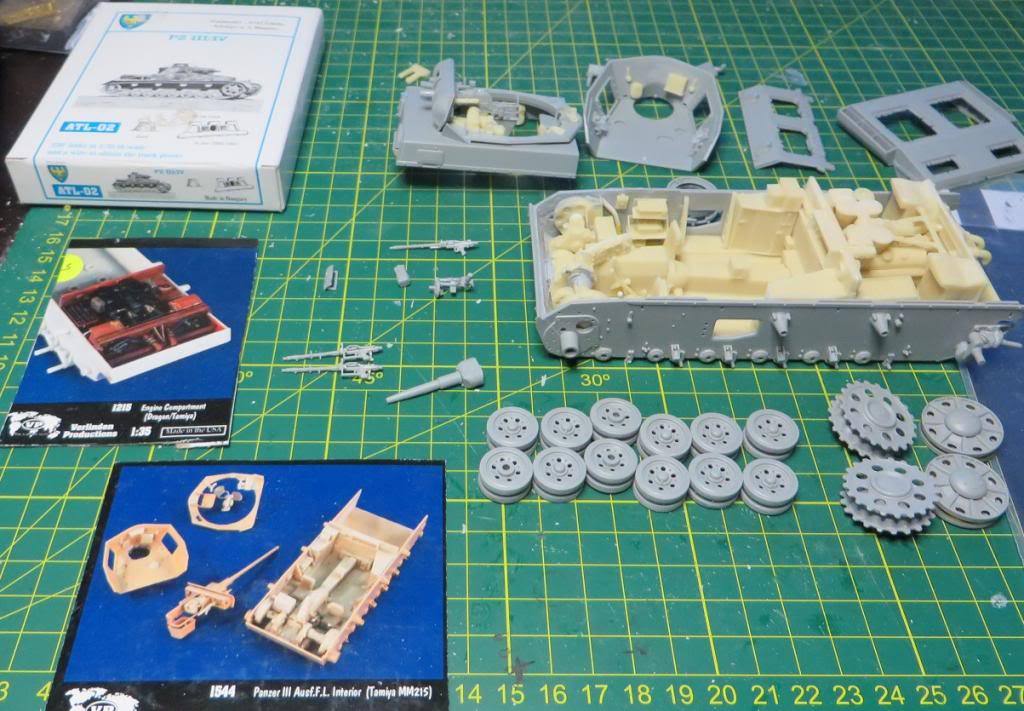 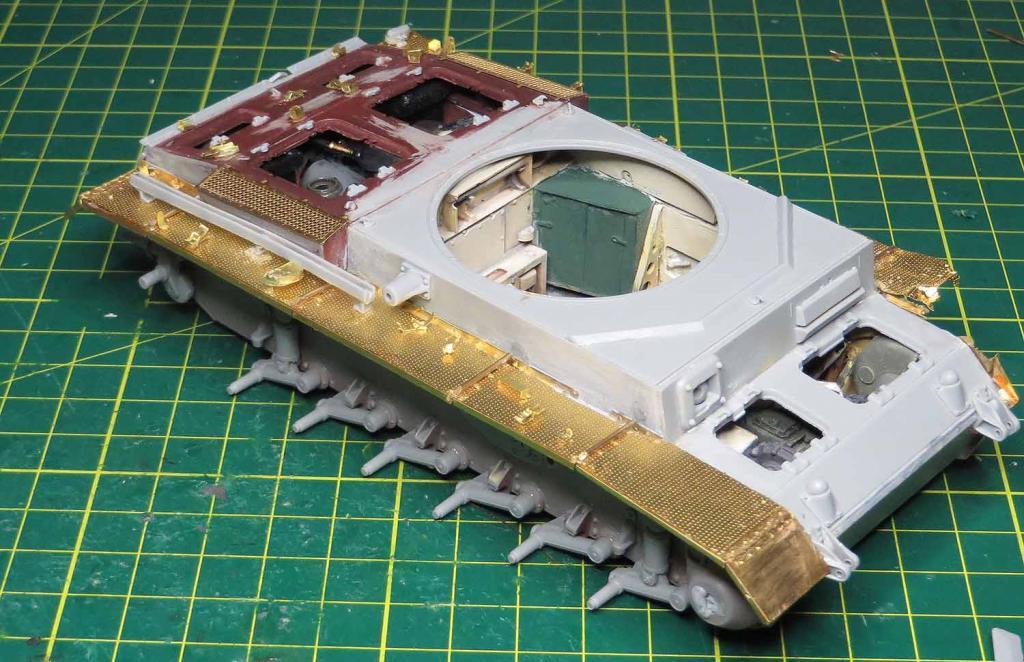 REPLY & QUOTE
airborne1 (Michael Walsh) said
ok back with a small update
After being side tracked by someone to do a Mirror models T969 wrecker I'm back on track to finish this devil off.
Here is the wrecker
I have linked it to the other gallery
http://pnp.li/3hcz


The Famo is way bigger than the M26 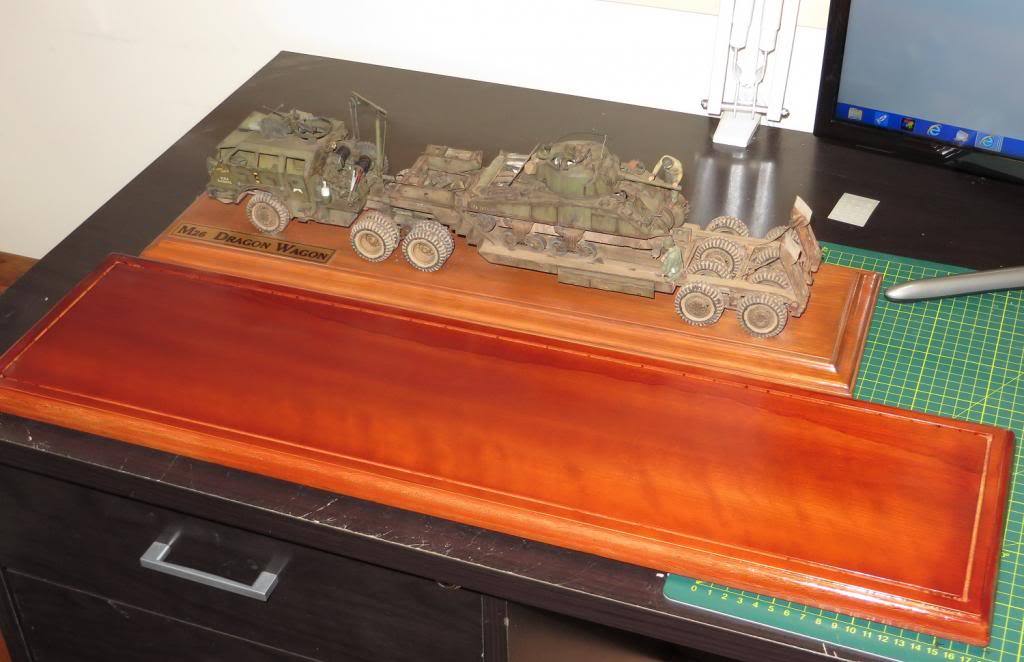 Working on the etch fenders now and will get some more shots up on progress .
Never built this style of etch fender before and here is the real challenge .

REPLY & QUOTE
ColinEdm (Colin Key) said
Wow! Great start, this will be beautiful when done, I shall follow this build closely! Kudos sir.

Here is a build I have been working on and off for the last couple of years and I am finally giving this all my attention to complete in 2014.The Famo and trailer is a well engineered model by Tamiya and it was a pleasure of a build.
All items are built in sub sections for ease of painting. The real work begins with a near fully detailed Panzer 3 on the trailer.
The VP engine and interior sets have been used to deck the recently released DML Panzer 3 F out.
The interior colours have been based on some research done here
http://byrden.com/panzers/Colours/index.html

The panzer will have the turret and engine hatches open and Im still undecided as which figures will be used to bring the models to life .
The Panzer 3 will have Voyager etch Fenders, Aber exterior etch ,Et model tool clamps and Fruil track.
The famo and trailer will be built out of the box with minor inclusions of Archer decals for the instrument panel and etch vehicle width markers. 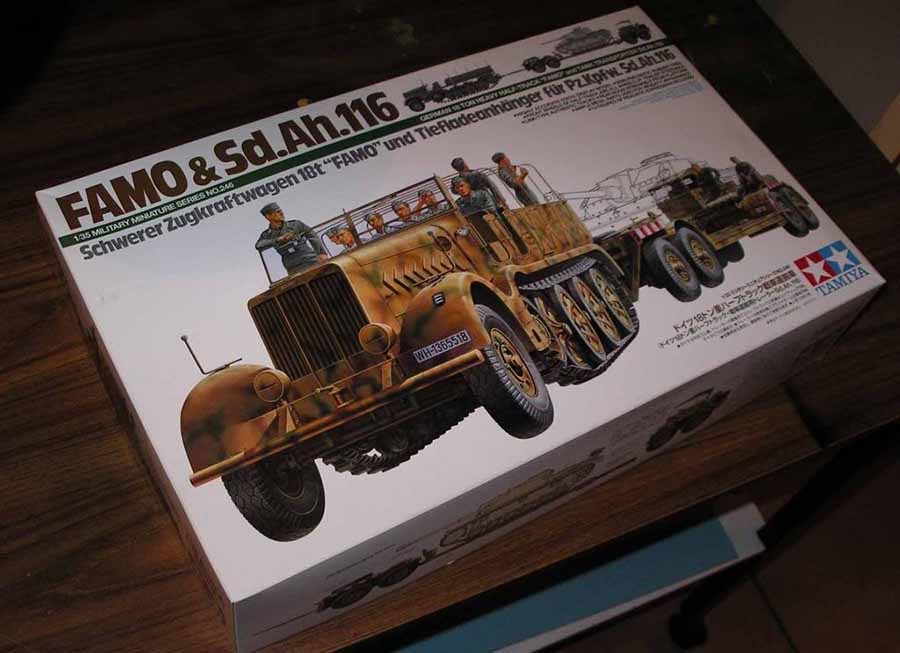 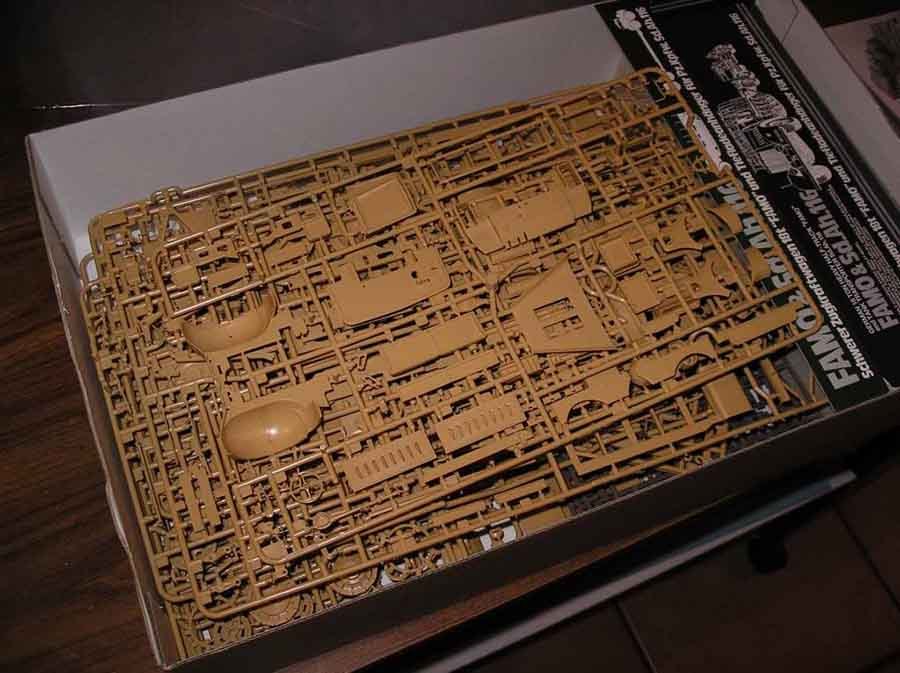 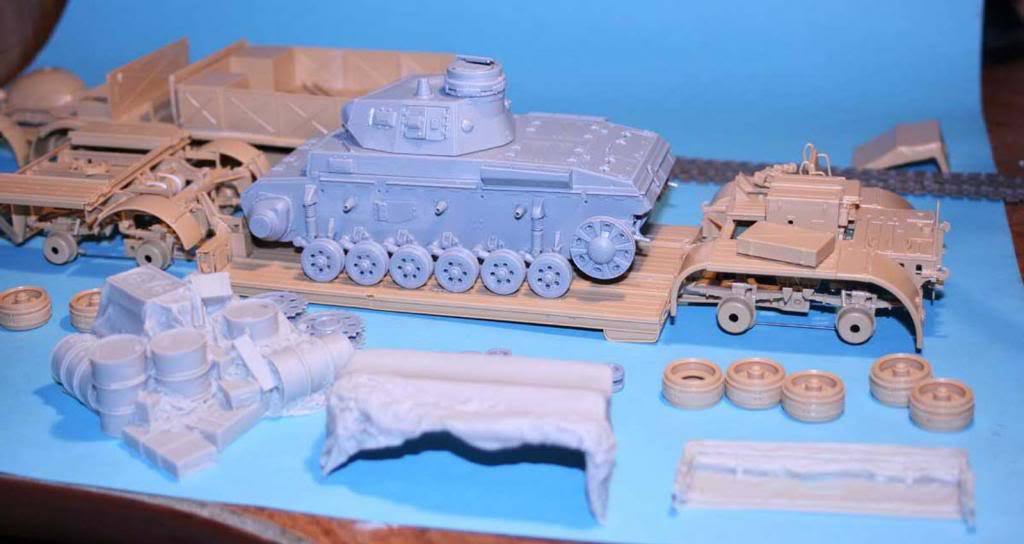